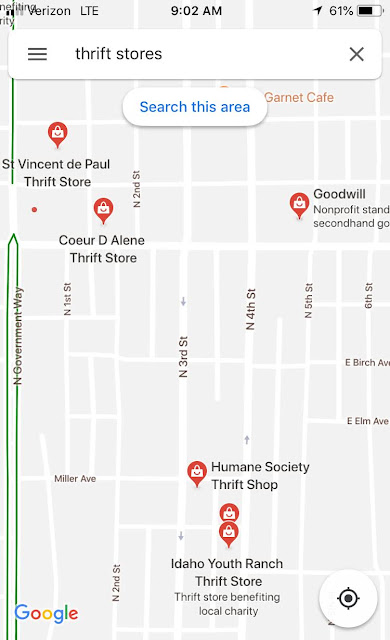 A couple years ago I was fortunate enough to head over to Seattle.  I had a great time, and checked out some vinyl, and thus ticked Washington off my list.  On this trip, I had some work in Spokane and plenty of downtime.  I wasn't about to waste time running ragged in Washington - been there, done that.  However when I saw that Coeur D' Alene was only about 35 minutes away, I made breakfast plans for my last day.  I headed out early, got a bite to eat and then hit the track hard on the hunt for platters! 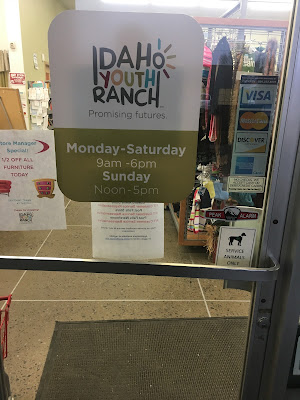 First up was the Idaho Youth Ranch Thrift Store.  It was raining pretty steadily and I found a spot on Sherman Ave and figured I could walk north from here.  I was blown away to find a copy of a Bob James effort in a place such as this.  Not much else to see however, so I headed out. 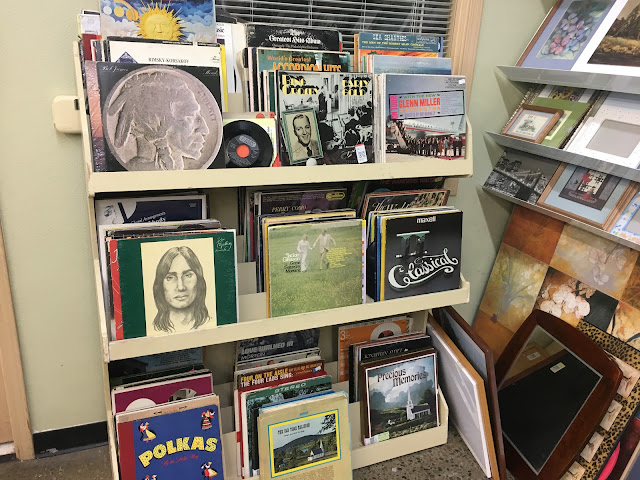 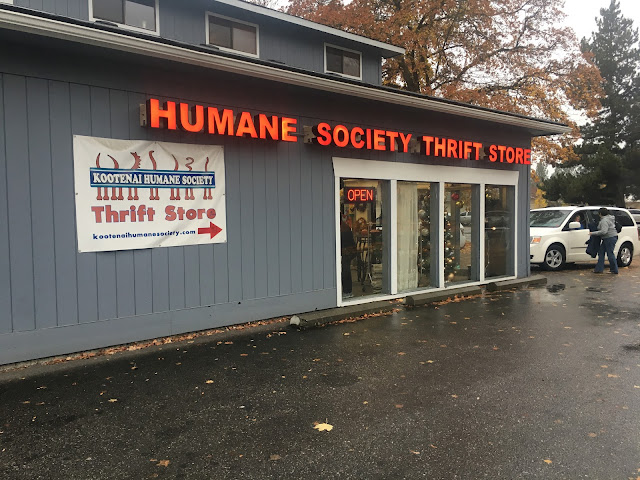 Just a couple blocks north was my second stop.  This was a smaller store and it almost felt high end.  Very tidy and a pleasant woman behind the counter.  My eyes caught the CD racks from across the room and I hoped I'd find some platters when I neared.  I did - but alas, nothing doing.  Onward and upward! 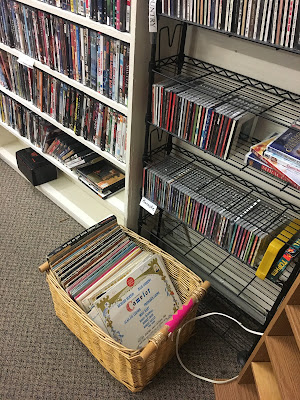 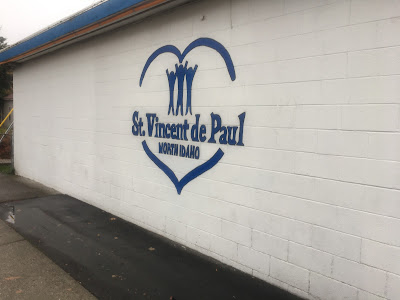 So after fumbling around in the rain for a bit, I determined that the 'Coeur D'Alene Thrift Store' did not exist, it's address was in the same building where St. Vincent's main offices were.  So I moved forward a few blocks to a St. V's.  This one was big - real big, and it was jammed with people.  They had a pretty serious music section and a nice double sided rack stuffed with records. 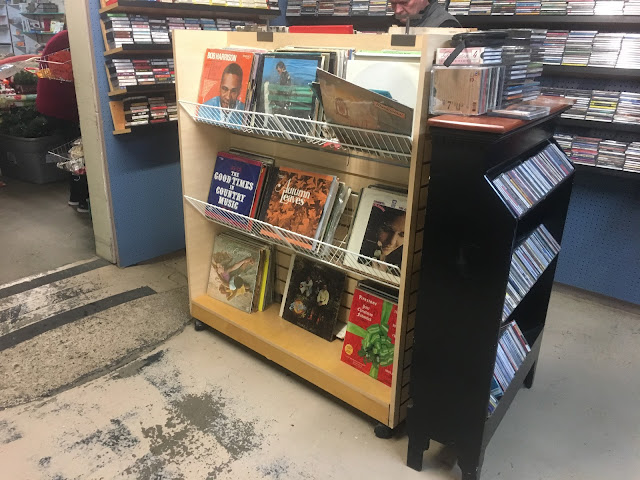 I found a couple decent scores, clearly all from the same collection, but all water damaged severely.  Most painful of all was the Gord album you see below.  It seemed to be the original incarnation with the original title.  I come across this record often, but never this version.  Had to leave it behind as it was literally crumbling in my fingers.  Next to it sat one of my all time favorites - of course, I already own this one. 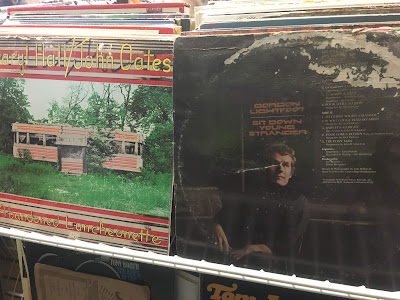 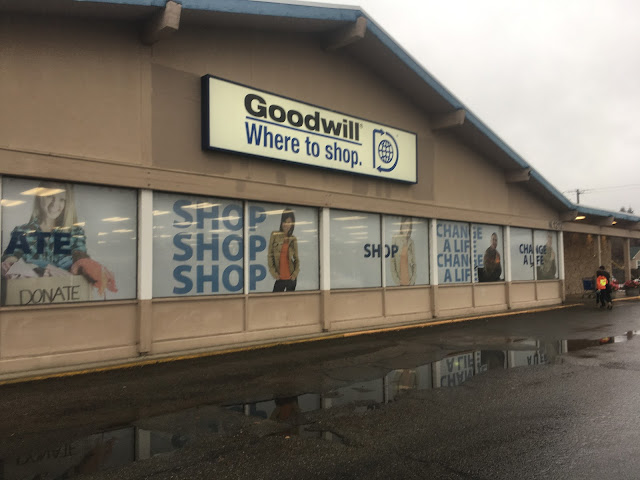 Last up was a Goodwill.  This one had a weird sign that I've never seen before.  Don't know if this is something new or maybe a regional thing.  They had junk for vinyl but a handful of interesting Christian music.  Turns out the guy with the eye patch is fairly prolific and has put out a huge load of records over the years.  I feel a little bad for highlighting it here, as there is nothing funny about someone losing an eye.  I can't feel quite as sympathetic for the group in the second photo, because those clothes (and that mustache!) are truly, truly bad. 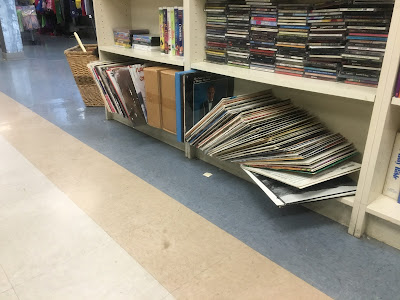 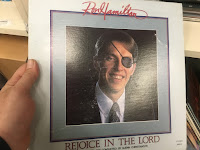 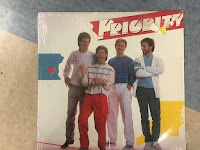 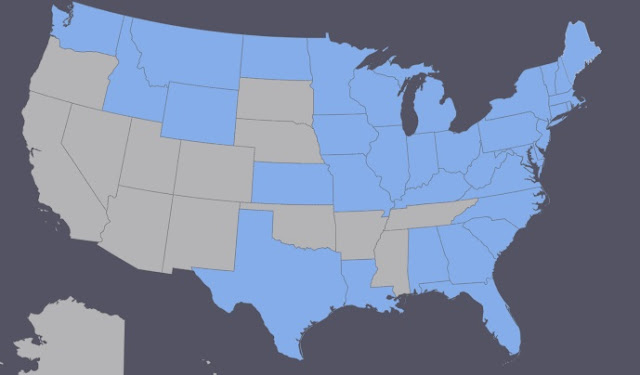