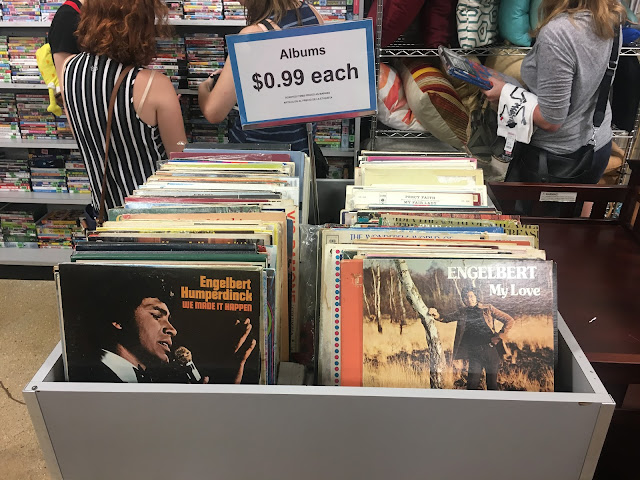 I swore I had never been to this place.  I was tooling around and had to make a run to Trader Joe's.  The local grocery stopped carrying the coffee that my girlfriend likes and Trader Joe's is is other favorite.  I don't mind going as I drink the coffee as well and I also like to buy myself some random stuff there.  I normally go to the Trader Joe's in Glen Elyn but due to my aforementioned 'tooling around', the Downers Grove store was closer.  As I pull up I was shocked to see a Goodwill in the same strip mall.  How could this be? Turns out I have been there before, but it has been over three years!

The wall of records I saw back then was gone, replaced by the standard issue LP bin.  I found a load of Engelbert I haven't seen in a while and some other gems.  Largest of all (which I walked away with) was another Marion Lush album.  Great condition too! I have spotted the mono version of the Brasil 66 debut a few times, I got my own a while ago, but it is always temping to just pile 'em up.  I passed.

Two soundtracks - both with great title cuts, did a catch and release on both, though it was difficult.  Up at the counter, they even had a couple REO albums hidden back there.  I've seen Goodwill do this before, but then when I asked to see they were labeled quite cheap.  Who knows.  A worthwhile stop! 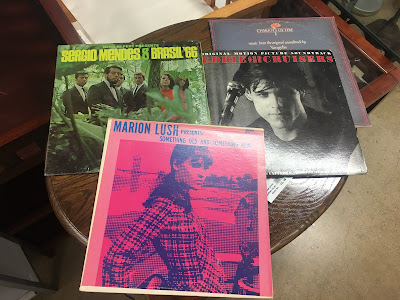 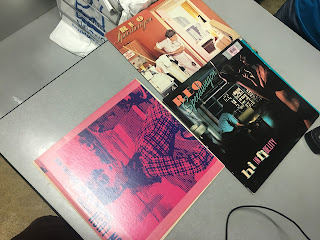 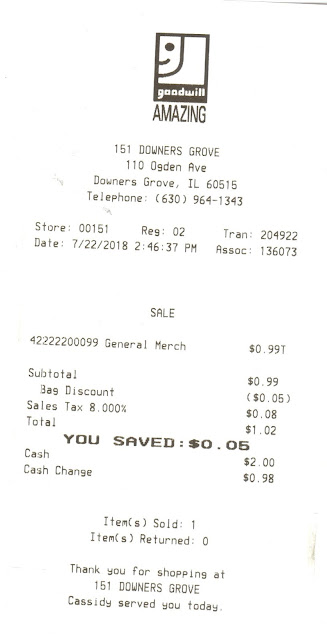