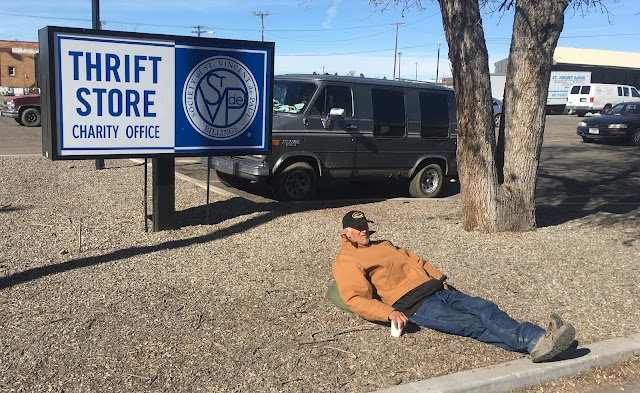 As already described, I stepped out of a Billings breakfast and stumbled into a record store.  Just before that, I came across a St. Vincent.  Alas, it was permanently closed but they left a forwarding address.  So I started to walking across Billings to my destination.

It was a 1/2 mile or so I think and the neighborhood got quieter, less traffic, no pedestrians, I was all alone.  I finally arrived and saw the clear distinction between the floors, evidenced by the crowd that had formed outside (which included the fellow I later saw chilling under the sign with his coffee and rucksack). 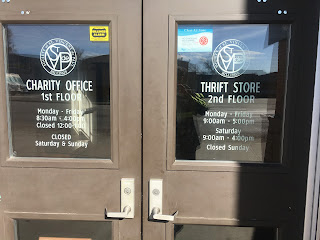 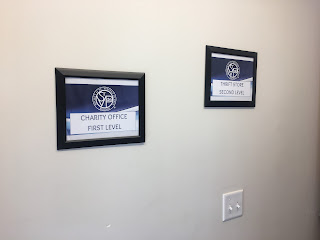 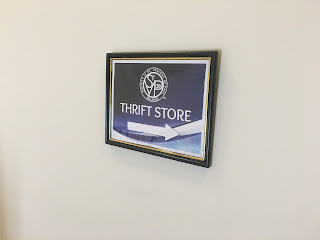 Alas, it was nothing doing as they had nothing of any interest, save for a book of sheet music for a Neil Sedaka album I've had for a while.  As alluring as it sounds to try and learn 'Laughter in the Rain', I left it behind for another hunter deep in Montana, as I was on that morning. 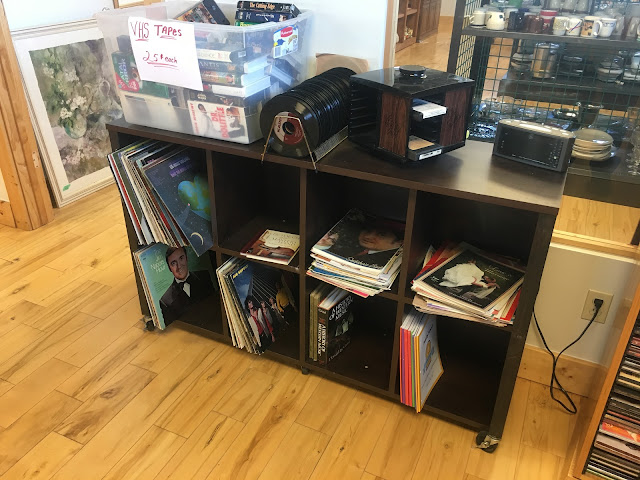