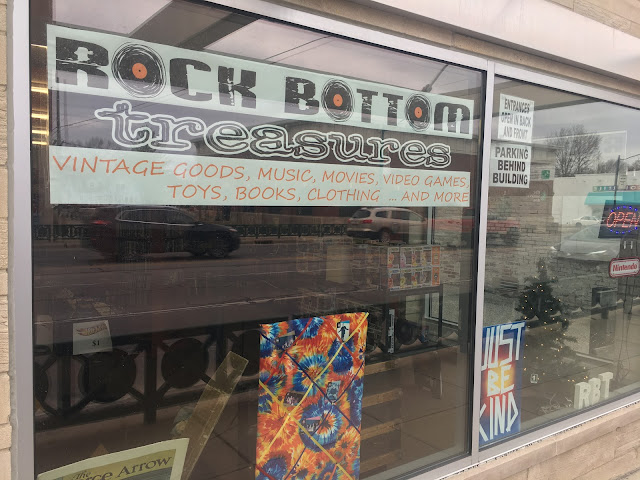 I've been to the Plainfield/Avon area a bunch of times now but somehow never bothered to check the area for record stores.  Obviously I underestimated the area because I found Rock Bottom Treasures on a cursory glance at the map! I had my work planned for a Sunday which gave me a very leisurely drive on Saturday to do whatever I liked.  It turned into one of the most fruitful digs in recent memory! 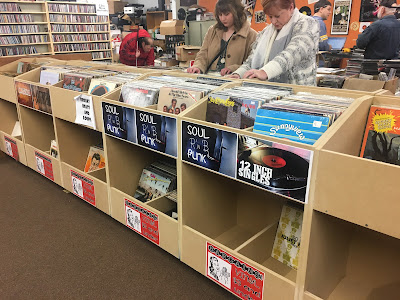 The place bills itself as selling 'vintage goods' first and foremost; they do sell some other stuff but the record inventory is large and fairly well organized.  I first saw a wild mess of 7" as I walked in and decided I didn't feel like navigating that craziness so I moved to the jazz section where I found an array of good stuff very quickly.  A long, long time ago I saw some Eric Gale records at a garage sale.  I remember it so well.  I decided against buying both.  Later, I did score a different one.  I have always enjoyed it, which has left me forlorn for years pondering what might have been with the others.  No matter, I found the second one here and it is even a promo. What a steal! I also found a really nice Jimmy Smith 2xLP Blue Note comp that was too good to pass up.

Lately I have been buying a select number of my favorite LPs on CD just to listen to in my truck.  I had some Pat Metheny CDs on order at the time and one still had not arrived.  Of course, this place had a ton of Pat Metheny CDs, and everything was only $3.  I held off on the one I order, but I did grab another more recent release which I am really pleased with. 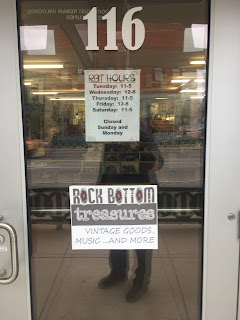 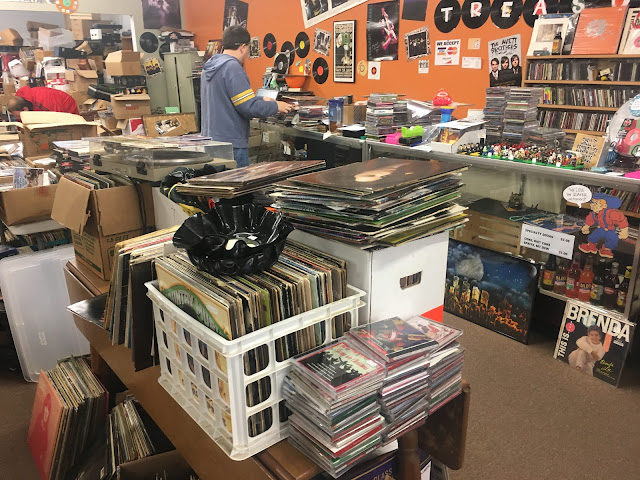 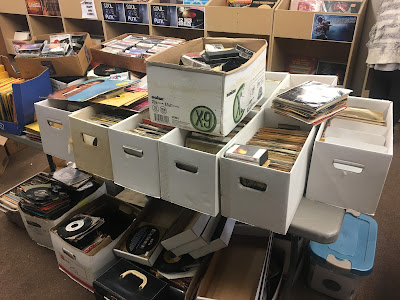 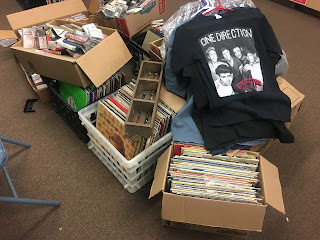 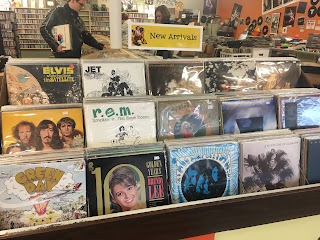 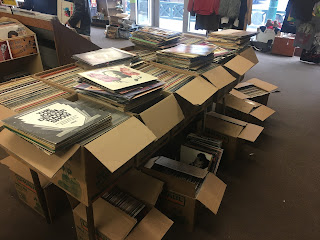 It wasn't until later that I realized that my promo contained some goodys! First of all there was a glossy one sheet for other contemporary Columbia releases.  Sort of cool, sort of...meh.  But then I found this! Folded in half, it is just a plain Eric Gale promotional flyer!  Scanned for your pleasure.  Enjoy! 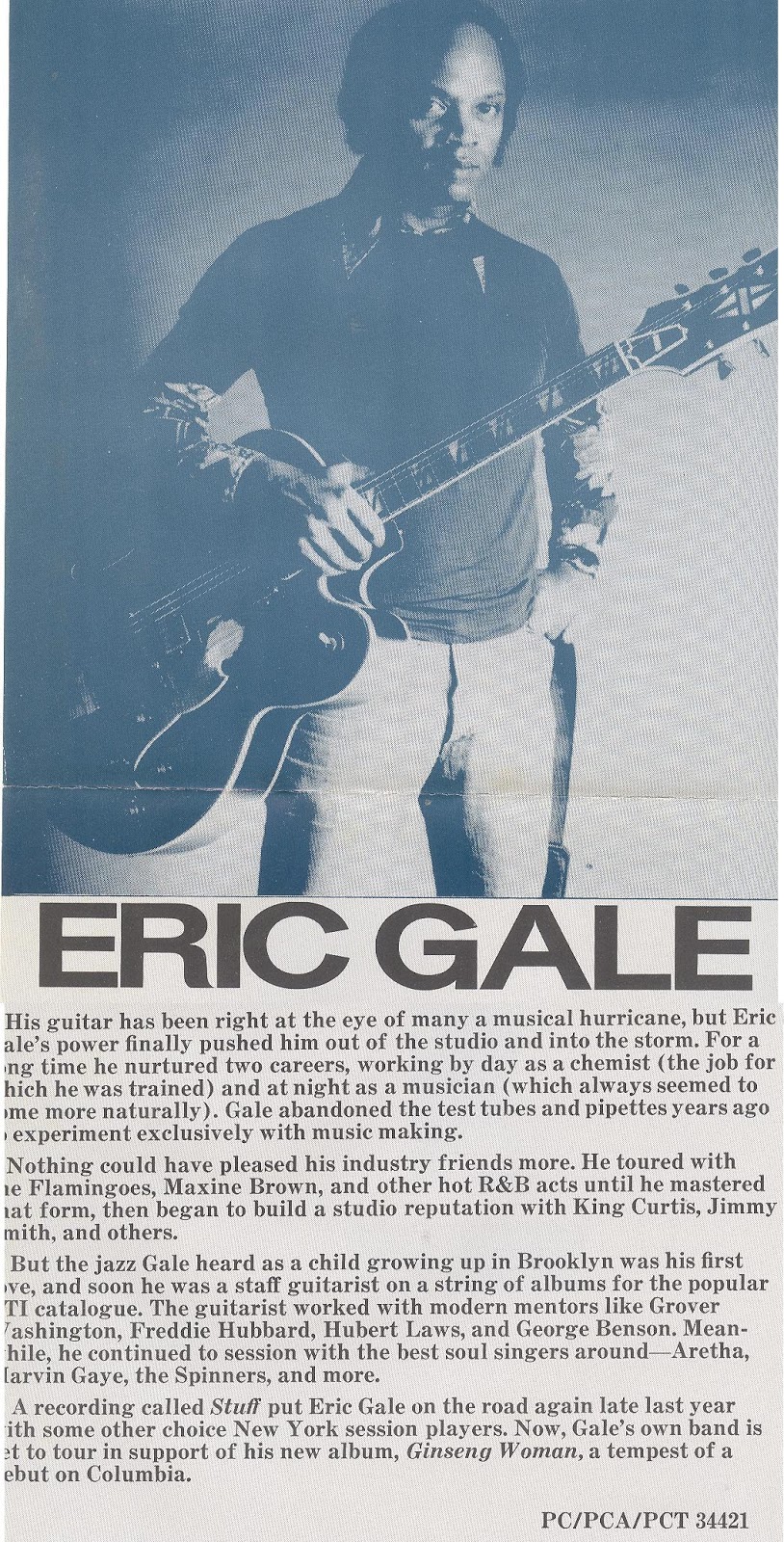