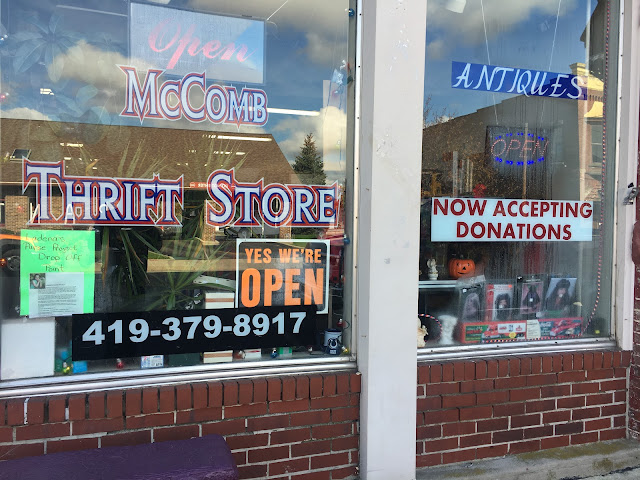 It has been over 2 1/2 years since I first visited (what was at that time) Community Thrift in tiny downtown McComb Ohio.  Looks like it has changed names but otherwise looks the same as it always has.

I wonder if my old friend Terry is still stocking the shelves.  Found some interesting gems which I placed up front for the next smart shopper.

Late For The Sky - this one just makes me think of the scene in Taxi Driver where he knocks the TV off its milk crate and has such disappointment.  Such a sad scene in a movie I don't think people ever equate 'sad' with.

10 Years Of Barbershop Champions - I remember picking this one up at St. Vincent in Appleton like it was yesterday.

Sweet As Candy - compilation from a Philly radio station, apparently they put out quite a few different comps back in the 70s


We Believe In Toledo - another weird promotional item, this one much more local 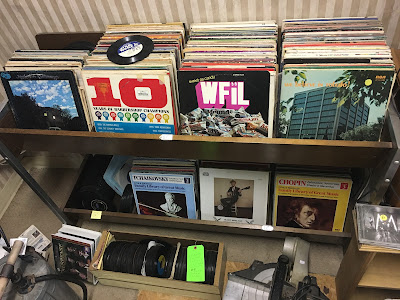 The best part of this trip was the cat running around the store.  He darted away when he first laid eyes on me.  But I played it cool and got him to sit for a photo.  If you know anything about cat behavior (not saying I am an expert, but I have some experience), it says something that he woudl even do this.  Wish I could have pet that cute cat.  Maybe next time. 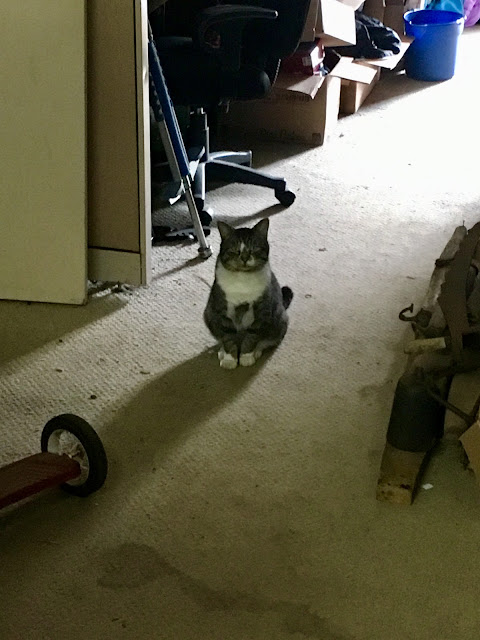 Email ThisBlogThis!Share to TwitterShare to FacebookShare to Pinterest
Labels: ohio, out of state, thrift store