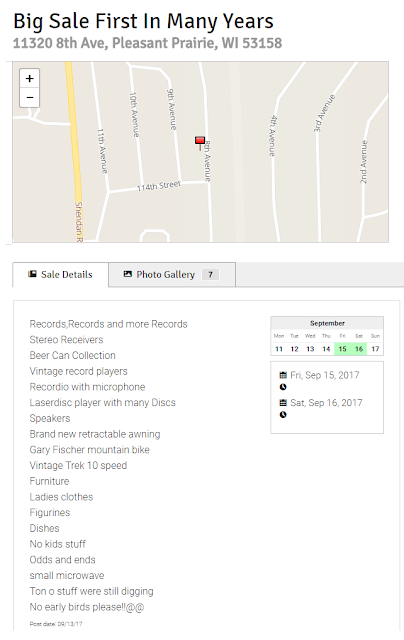 Had a horrible 5am on site starttime in Kenosha for a job that could not have gone anymore badly.  Worse yet, it was finally rescheduled for completion weeks later and I could not go as I was elsewhere.  My colleague went in my stead and screwed things up so royally that he had to return the following day to make amends.  Despite all this madness, I came up relatively big at a local garage sale! 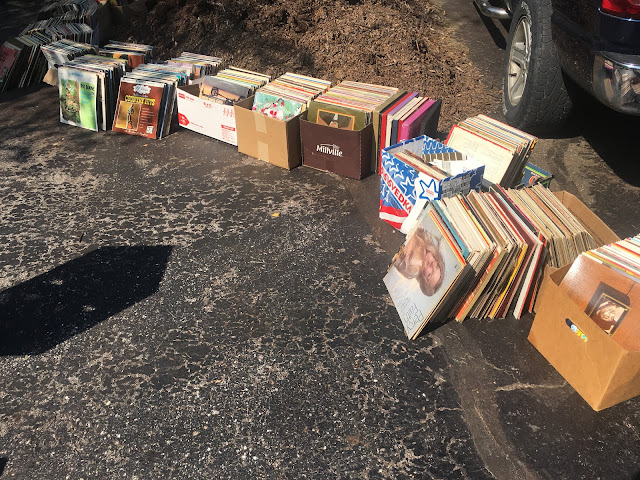 This was probably the most records I've ever seen at a garage sale.  I came up on a number of scores and had a chat with the proprietor.  He told me a few times that this was just the 'junk' from his collection (and much if it did indeed qualify as that).  I ended up buying four records.  Two of them were worth it, the other two I sort of blew it on.

Narada Michael Walden - Garden Of Love Light
I knew Mr. Narada from his work with Mahivishnu Orchestra (in their later years, not the early albums I already own).  I knew this couldn't be very bad and I was right, it is some solid fusion.

Genesis - Seconds Out
This is a 2xLP live album.  The jacket is super water damaged and chewed up but the records look good.  The owner actually jumped from his lawn chair when he saw me with it, thinking an album had mistakenly gotten mixed up with the 'junk'.  When he saw the condition he said it was a double.  But I blew it because I thought this was early work from the group with Peter Gabriel on vocals based on the track list.  But indeed it is Phil Collins on the mic.

Anita Baker - Rapture
My mom had this on cassette when I was growing up and she listened to it a lot on a boom box.  I hated it then but this is some solid R&B and this was well worth my money.  Already ran through it quite a bit.

Unknown Artist - Music From The Motion Picture FM
If I had seen on discogs that this was credited to 'unknown artist' I would have known better but in my haste I grabbed it.  Yes indeed, it is some random musicians cranking through the setlist, including the Steely Dan title cut.  The vocalist on that one is an odd bird, it is hard to define what he was going for but it is not true to the original.  Great cover art though.

I think he wanted $10 for the 4 records.  I offered him a $20 and told him to keep the change.  I offered that he let me inside to see his larger collection for 10 minutes.  If I found anything I wanted, he picks the price, if he doesn't want to sell it, then we let it be.  He wouldn't budge. 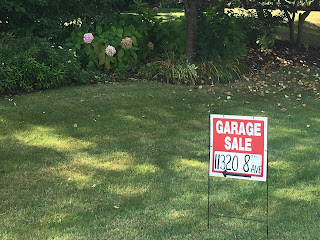 The below photos were taken from gsalr.com and uploaded by the seller and seem to perhaps evidence his hoarder behaviors. 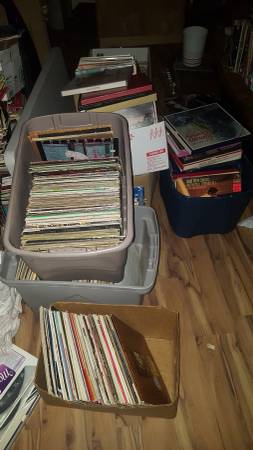 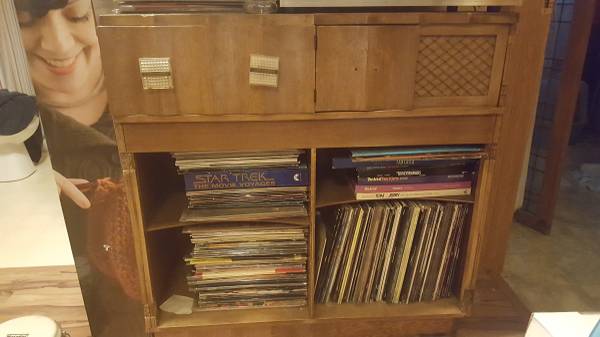 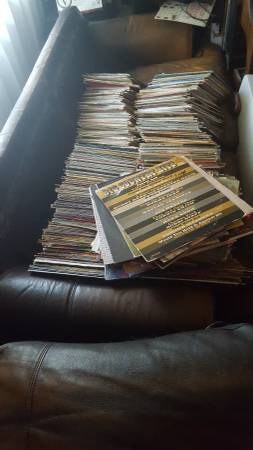 Email ThisBlogThis!Share to TwitterShare to FacebookShare to Pinterest
Labels: garage sale, out of state, wisconsin