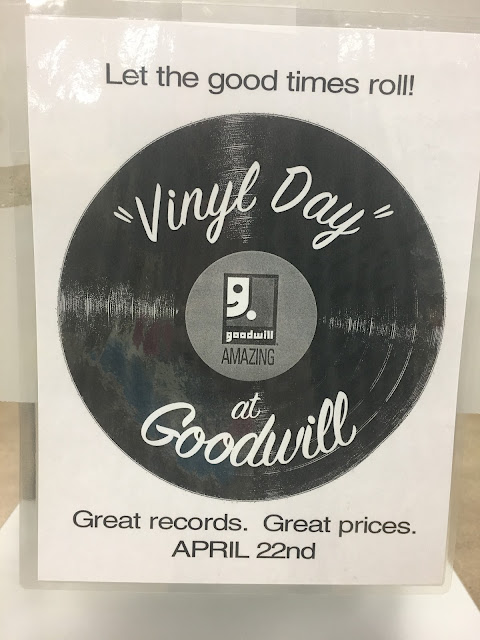 Even Goodwill celebrates their vinyl culture and wants to get in on the RSD madness and I have no problem with that.  Or maybe I only feel that way when they load their bins with rare Chicago polka vinyl prior to my visit. 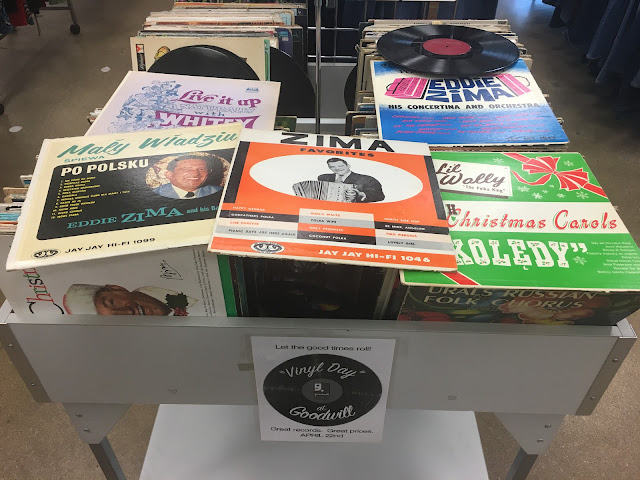 The Naturals album is a no brainer: great condition and it is a mono version, which I did not know exists.  I already know a stereo version exists, so this opens the door to two versions of many Chicago Polkas albums and is worthy of further research.  The Lil Wally albums I can pass on but the Eddie Zima stuff is a revelation.  Eddie has plenty of LPs on Dana, but I was not aware he had more than one on Jay Jay.  The second one had to be added to the db (I did this from Goodwill, waiting while my girlfriend shopped.  I'd had just bought it but side B had a pretty big, deep scratch).

I also came across three Norteno albums, none in their jackets.  Maybe they were kidnapped and tortured by a cartel? One was by LTDN and I'd have grabbed it, I even searched.  What a shame.  I just grabbed the US version of one of theirs after waiting for months for a good price on discogs.