US-1 is the Maine Line 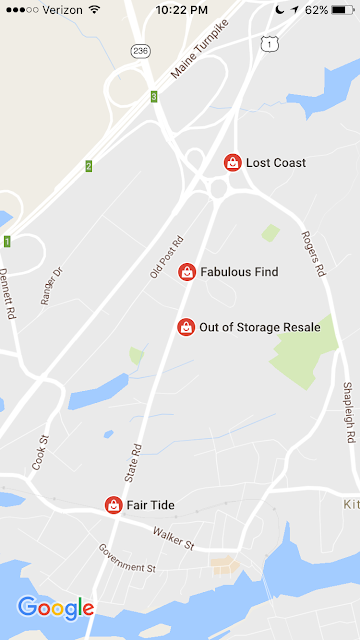 I've visited New Hampshire before and did a good job working through Manchester and also some of Portsmouth.  I found myself back in Portsmouth but I knew there was little to nothing left there so I turned my eyes north to Maine.  Unbelievably, I found an array of thrift stores on the main road out of Portsmouth and across the border, which also led me to a promising sounding lunch spot.  My work was on a Saturday/Sunday and it was as brutal or worse than I had thought it might be.  The customer had given me the option to finish up Monday morning so I booked my flight home for later in the afternoon.  But I knew if I could get done Sunday, I could have Monday off and spend the whole day thrifting.  It was a hellish pace most times, but we did it - Monday was mine!  We headed out a little after 10am.

I jotted down some notes on when the various spots opened.  I didn't want to eat lunch too far before about 1130am.  I knew we had about an hour back to Manchester to fly home so I also had to account for that. 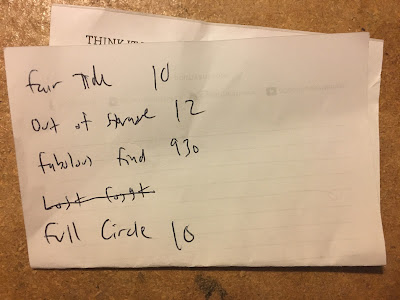 My initial plan was to head way out to the end of the line and work our way back south after lunch.  But leaving at 10am, we were way too early for that.  I found another spot not on the screenshot above (Full Circle) which was not on the main drag and just barely out of the way.  So I opted to check them out first. 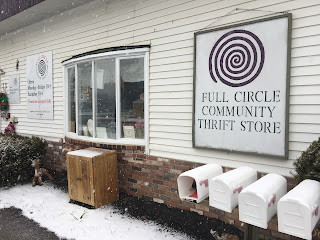 It had snowed early that morning and I saw it as soon as I woke up - it hadn't even snowed in Chicago yet.before I left.  I had horrific visions of some kind of crazy snowbound roads this far north but it was no big deal.  Besides, I reckon four decades in Chicago with half of them behind the wheel has prepared me for just about anything.

We got to Full Circle and there were no tire tracks in the lot, just virgin snow.  We parked and got inside, and I was immediately stricken by the cold.  I've survived a few months of a winter just a couple years ago with no heat and I know that feeling.  I found the lone worker coming out of the bathroom with her winter coat and hat on.  I asked for the records and she pointed me to the 'book room'.  Just a couple lonely LPs and a few junk 45s.  So back into the snow we went. 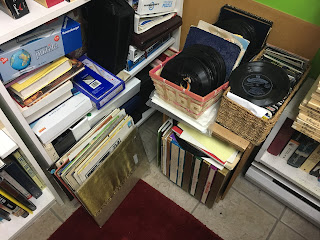 After that we headed to Fabulous Find as I tried to concoct some kind of route that made logical sense, eventually leading me to a seafood laden lunch.  I couldn't come up with much so we hit FF as it was closest.  They didn't have any records but they told me they usually do and the price list backed up that claim.  I bought an Engelbert CD strictly to listen to for the next couple hours before I abandoned it in the rental car.  It is a compilation but could also be considered a reissue of side B of his worst album, these are re-recordings of all his best hits and they are also all in the MyTouchTunes jukebox system so be careful if you pump a fiver into one of those after you've had a few.  The funny part? The rental car didn't even have a CD player. 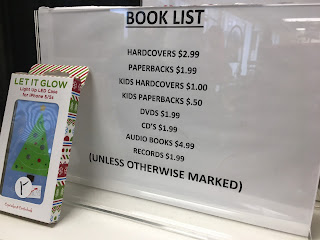 Now we headed all the way back to the New Hampshire border to check out Fair Tide and try to kill some more time before lunch.  Finally I hit a nice stash, at least in terms of quantity. 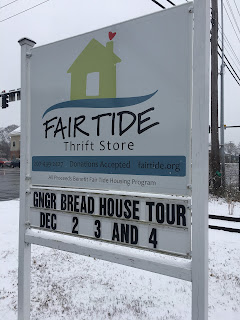 Found six whopping piles at least 10" thick each of various vinyl.  As usual they were placed on the floor forcing me to contort my body as I crawled around to check out each one.  As I've said before, nice to see a Jimmy Sturr album so close to home. 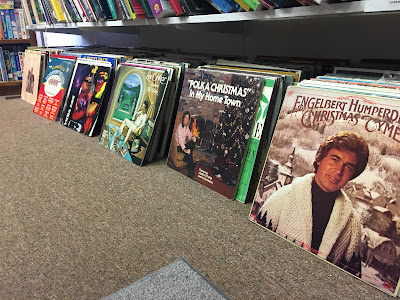 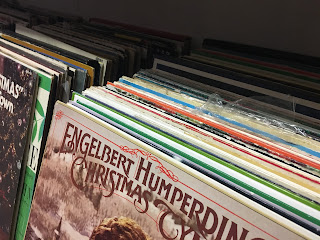 OUT OF STORAGE RESALE 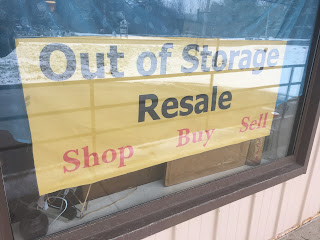 At this point it was still too early for lunch so we camped out at Out of Storage for about 40 minutes waiting for them to open.  But noon came and no one arrived.  I called the number on Google Maps - no answer.  Found a different one on Facebook, no dice there either.  So finally I decided we would eat lunch and hit it again on the way back.

Lunch at Bob's Crab Shack down the road was amazing and we did stop at OOS again afterwards.  The CLOSED sign was still intact and in my frustration I got out and started peering in the windows.  What do you know - someone emerged from the shadows inside and let us in!  She said she wasn't open (despite her publicly posted hours) because she had 'stuff to do' or something like that.  Still I was nothing but smiles as I inquired about the vinyl and was led to a tiny cluttered back room.  The two boxes were covered with books which fell everywhere when she tried to unearth the platters for me.  Then they were revealed! 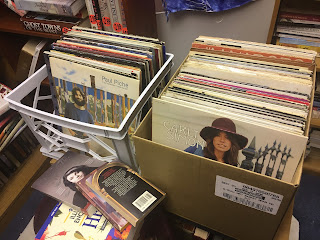 Nothing of note besides the Carly album which I already have.  But at least I took advantage of the opportunity to have my picture taken which I never do as I am usually alone in these journeys.  My colleague did me a big solid there. 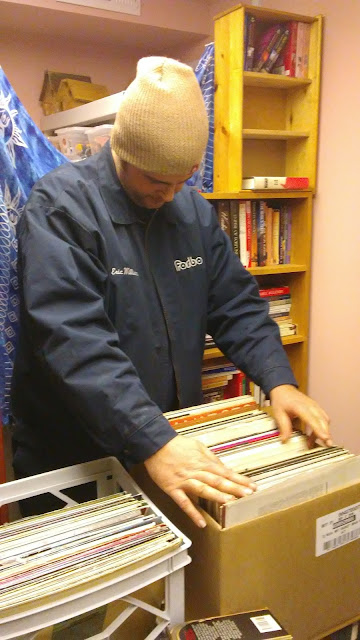 And alas that makes state number twenty-one!  I will be back early in 2017 for a junket and will make sure to hit Vermont or Massachusetts on that run! 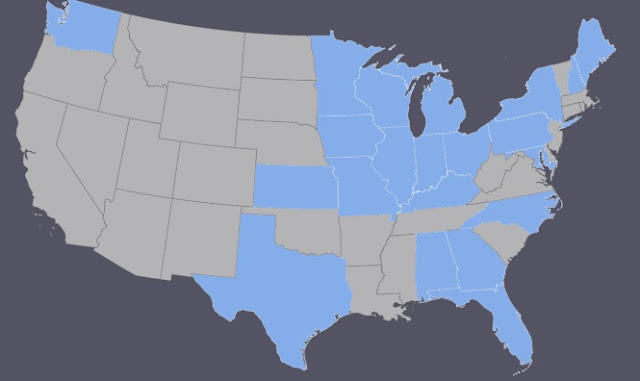 Email ThisBlogThis!Share to TwitterShare to FacebookShare to Pinterest
Labels: maine, out of state, thrift store