Headed up to Grand Rapids yet again late in 2016 and was able to pull off one more (successful!) dig before the clock strikes midnight.  I have thoroughly hunted the entire city and documented it well...so much so, that I haven't bothered to look at much of anything for a while.  This time I decided I'd stop at just one store, and I'd do St. V's as I've only been in there once and it's been a good long while. 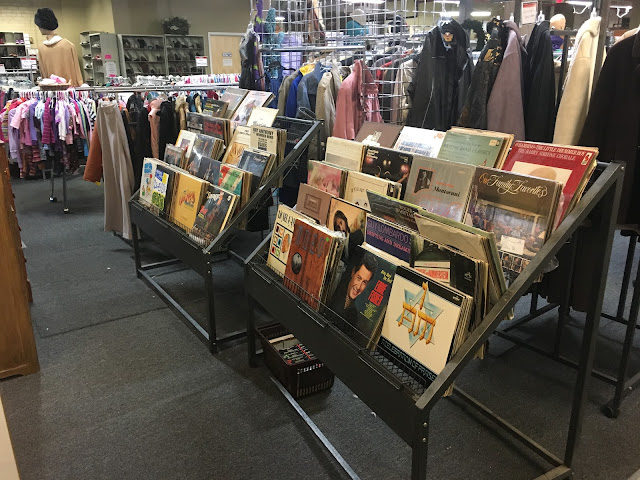 First things first, they moved the rack and kind of rearranged the whole area.  I was specifically on the lookout for a record I left behind, but like everything you leave behind, it will be gone when you return.  Just to teach you a lesson.  I checked everything in that rack and found all junk except for a weird Engelbert comp I've never seen before, and have since come to find is only half of a two record set.  No matter to me, I'll take it.  I was a little disappointed and started poking around corners looking for more vinyl when I spotted an overloaded bookshelf just 10' away! 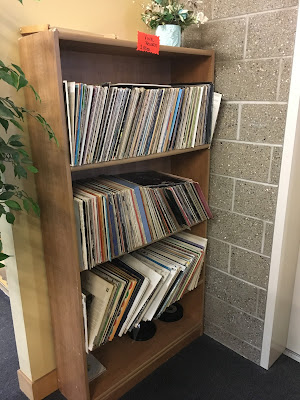 In here I pulled out a major score, yet another Bob James record to add to my collection! And this just after I walked away from a trove of his stuff I needed in Buffalo, under the pretense that I ought to be buying this stuff slowly but surely from a thrift store and not conveniently all at once in a record store.  The fact that my arms were already loaded with scores out east did help with the patience to walk away.

I did some research and figured out where I've gotten all the vinyl I have so far.  Just two left! 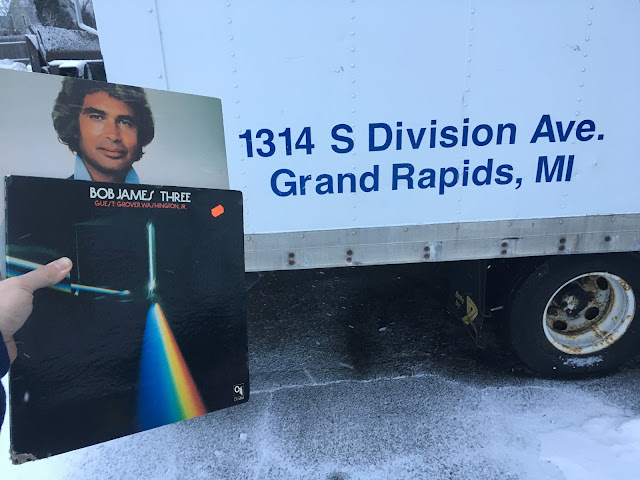 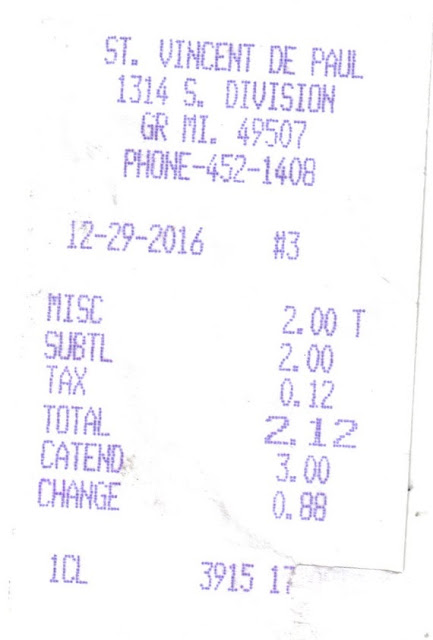