Had to take a brutal 8 hour drive to the Kansas City area.  I already have Kansas and Missouri checked off the list but determined (even though it may have been slightly longer) I could take I-80 straight west to Des Moines, where it becomes I-35 and took me right to my destination.  So I essentially took a single road all the way there! 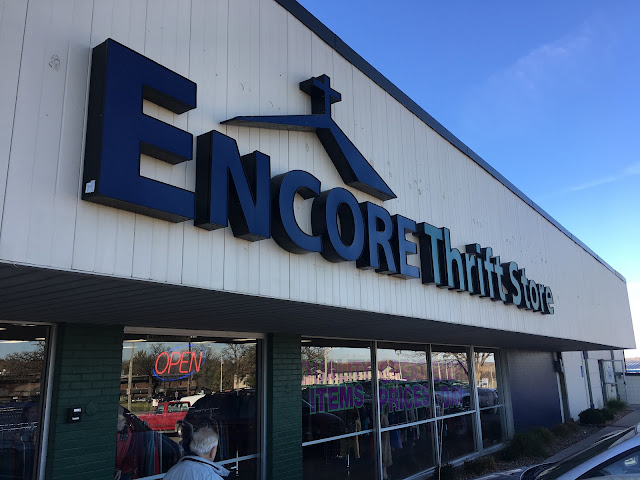 First up was the 'award winning' Encore Thrift Store in Urbandale Iowa.  I did call in advance to assure they had vinyl as my day in the van was already going to be long enough and I didn't want to spend too long messing around.  Well when I saw their credentials on the door I knew I had come to the right place! 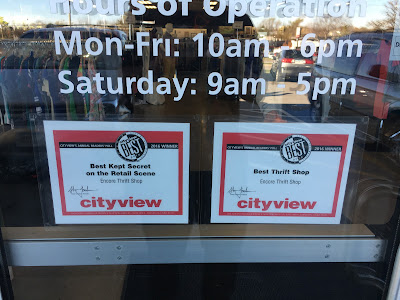 The bad news was there was absolutely nothing of interest here.  The good news is that the record bin was in a corner and set up wonderfully like a shrine to bad records! 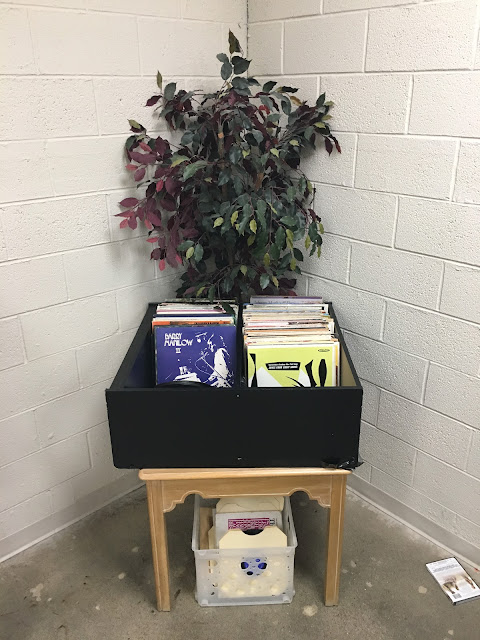 After that I had a quick bite at the Bennigan's just down the road then took Meredith Drive west back towards 80.  But not before stopping at the extremely well placed Goodwill, also in Urbandale.

Nothing to report here either besides the fact that they did not have their standard white 'Goodwill Record Bin', just a bunch of junky crates stored on the bottom shelf with some other junky goods.  And not suprisingly, junky records abound! 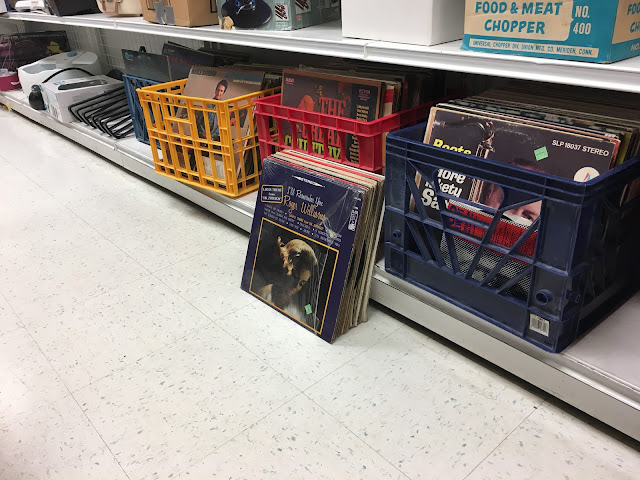 So Iowa makes state #20 to check off the list!  I essentially have every state considered to be part of the 'midwest' done.  I have a strip back to New Hampshire scheduled for early December and I'll be so close to the border I have already done my research so I can make time to head into Maine and take care of #21. 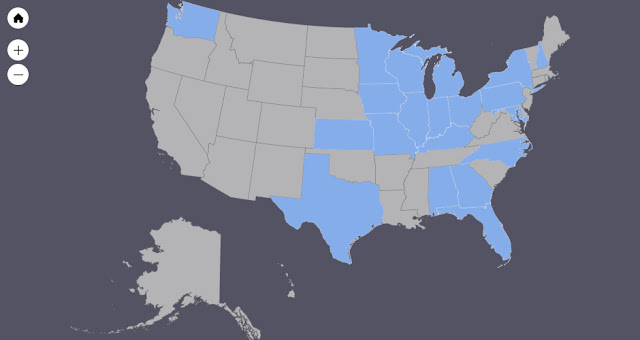 Email ThisBlogThis!Share to TwitterShare to FacebookShare to Pinterest
Labels: goodwill, iowa, out of state, thrift store