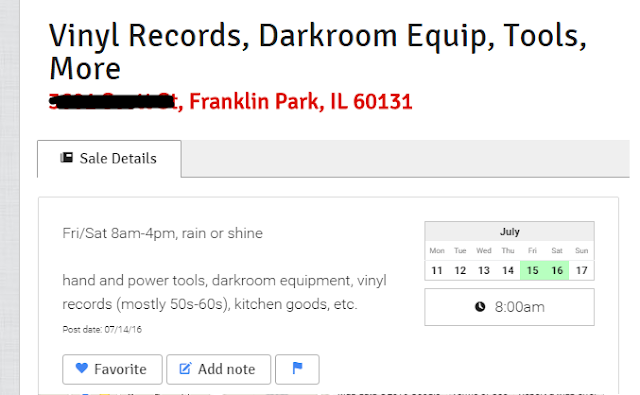 I was about to go postal at work and the stress was starting to crush me.  So I cleaned up what I had in front of me so I could sneak away for a bit.  I sped off to FP to check out a sale I found on gsalr.com, as always.

I was just around the corner and suddenly it all made sense.  This wasn't deja vu - I had been to this garage sale before.  If there was any doubt left in my mind, one look at the little old lady organizing her things cleared my mind.  There was no two ways about it - I had been here, and I had seen this records.  It had been over two years, but I was back. 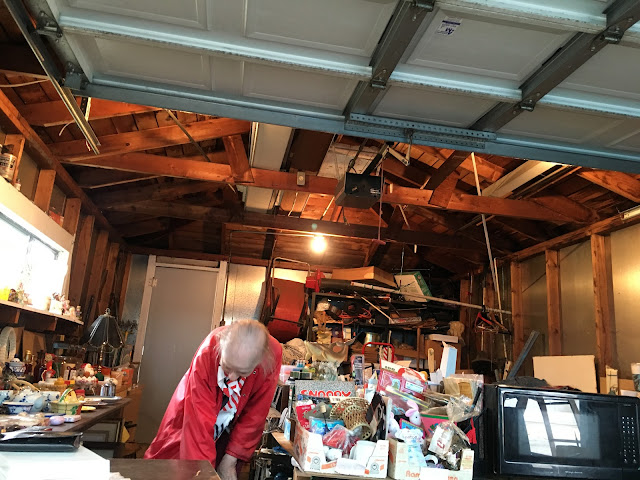 In fact, I remember right off the top of my head what I bought. It was an odd organ record that called to me with the photo of the fellow on the cover playing it, and the sounds contained therein can only be described as ghostly.  I presume the stuff was intended to be 'relaxing' music but it is quite spooky.  That strange record has survived a couple purges as well, when I loaded up a crate to take down to St. Vincent to lighten my load - I just can't seem to part with it.  And now I never will. (I also noticed the runout etching and learned that Rudy Van Gelder not only mastered but also engineered the recording, he was uncredited on discogs.  I also found the mono version, which I added myself). 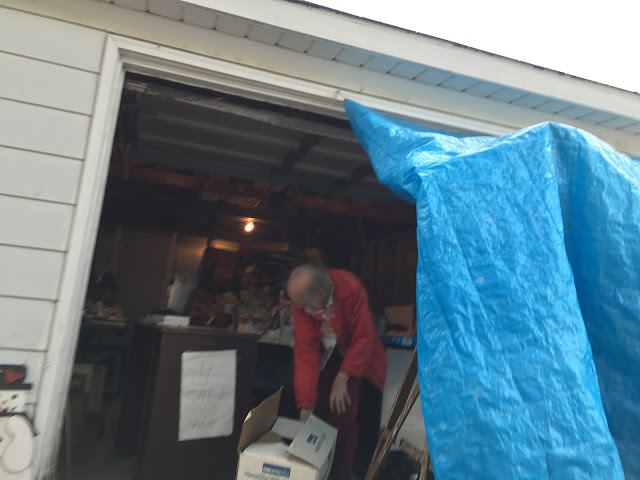 As I walked up, a quiet light rain was beginning and this nice old lady was gathering her things to bring them back into the garage.  She already had a tarp covering a clothing rack.  I already knew what records to expect - there wasn't much two years ago and I had bought the best stuff.  But I knew I had to make an appearance once I pulled up.  I began to help her bring her things in, I don't know how old this lady is but she was quite spry and not afraid of the exertion to haul stuff around.  I guess she must set up regularly, perhaps every weekend.  She kindly scolded me (if there is such a thing) a few times when I put things back in the wrong place, as I soon learned that everything in that garage fit together like a puzzle.

I went through the motions of glancing at the records: first the crate under the table, near the door, then she reminded me there were more towards the back, 10' away.  There I did find some early Marion Lush work, including an alternate cover of one album which I quickly photographed and added to the database later. 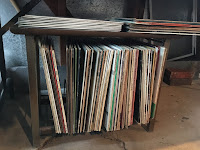 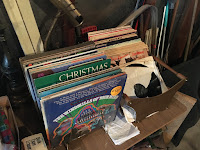 It was a treat to hang out with my old acquaintance again for a spell.  I hope I see her again sometime. 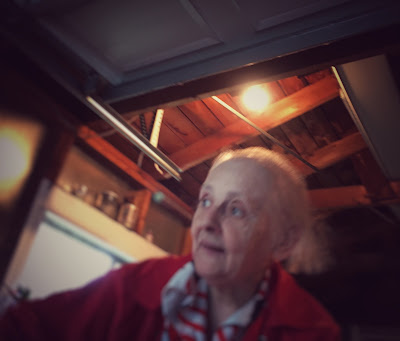