It is ironic that given the proximity of Wisconsin to Chicago, I get up there less frequently than far away locales like Texas and New Hampshire (should be going back there in a month or two).  But I did reap the rewards of a trip to central Wisconsin and while I (SPOILER ALERT!) came back with absolutely nothing, it wasn't for lack of trying.


I had a meeting at 2pm in Wausau and it was about a 4 hour drive.  This gave me enough time to swing into one store before I headed to the plant.  St. Vincent is always a safe bet and this turned out to be a pretty big, nice one. 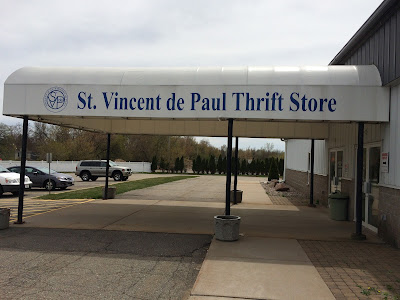 But alas, their lonely upright of milk crates contained nothing but a bunch of junk.  Oh well, upwards and onwards I go.... 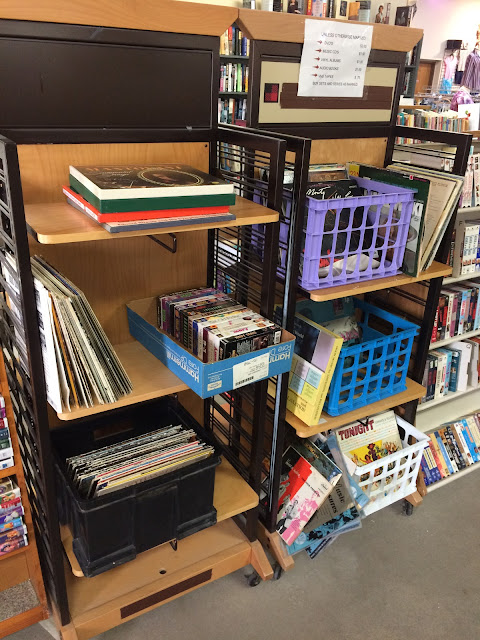 After my meeting, I needed to drive to Marshfield but before I did I had the whole afternoon to take advantage of the prodigious number of thrift stores in town.  Next up was Hope Thrift, who I had called ahead to assure they had a cache of vinyl.  After receiving confirmation, I was on my way. 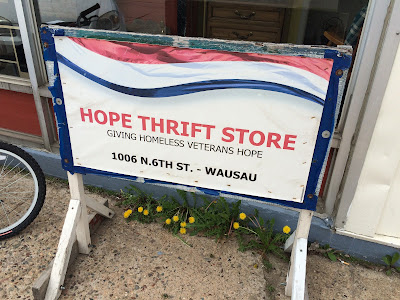 This place was pretty big - lots of furniture and lots of back rooms in a maze-like compound.  I found these giant sagging racks of platters along the back wall of an out of the way room.  They were all stored vertically so I cracked my neck and got to crawling around to inspect them as best I could.  And like the Chinese sailboat - we had a serious JUNK on our hands.  Bye bye. 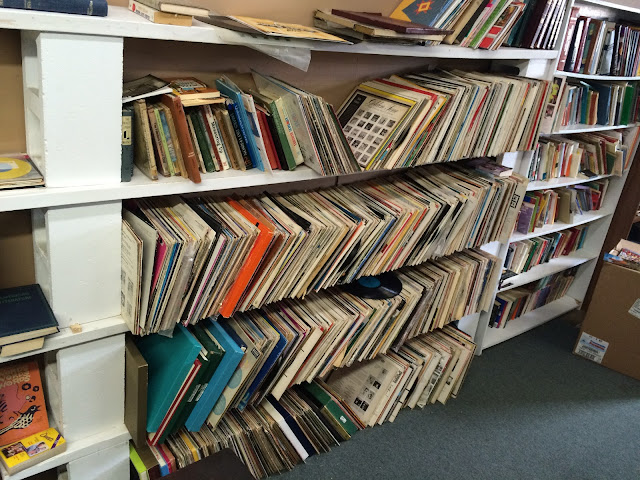 I have visited a Bethesda Thrift in Appleton long ago and I found a nice score over there.  So it was nice to have a familiar face and I launched into my inspection without hesitation. 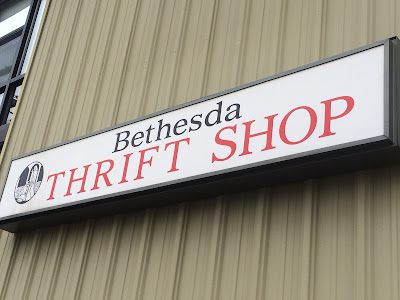 This place had a solitary rack along a wall which was chock full o' crap.  More neck craning revealed that I and started to laugh at my misfortune.  Bust after bust. 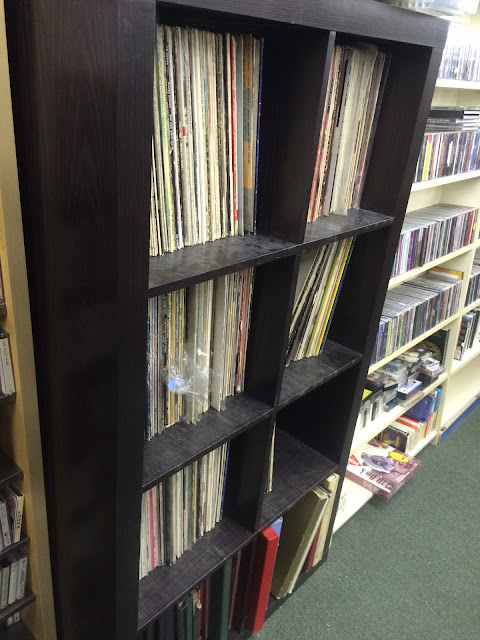 As I started to head out, I noticed a singular milk crate just chilling in the middle of the store near the register.  Apparently they have an in-house record grader who decided this was the cream of the crop and needed to be quarantined from all the Mantovani in the bookshelf.  They were individually priced at varying levels. 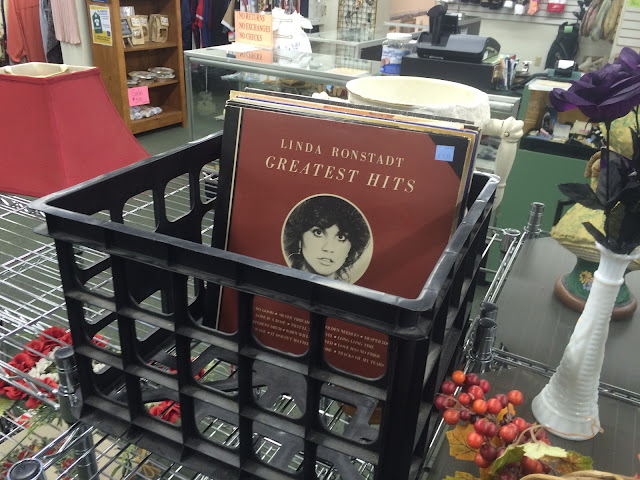 At this point, my obsession was in full force.  What kind of an idiot would continue to roll around in these haunts with so much bad luck? Myself would be the answer, and my travels at this point are truly irrational. 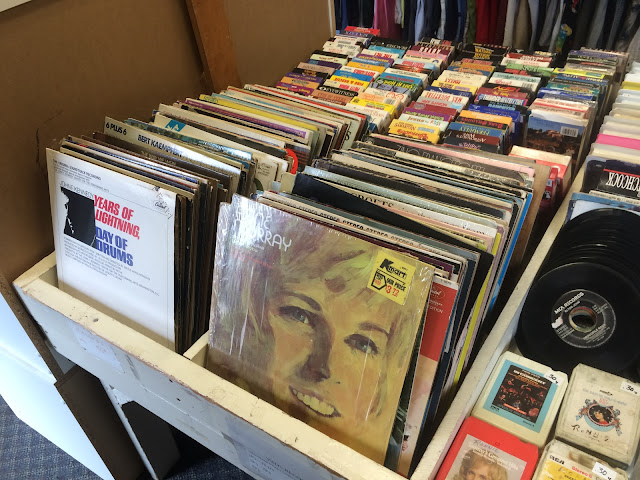 Besides the beating I took in this record bin, I also got a terse word from the clerk who felt the need to remind me they closed at 4pm, upon my arrival at 3:50pm.  Good news for her: I am fast when paging through jackets, and this landfill held no interest anyhow.  See ya, Wausau.  It's been real and it's been fun...but it hasn't been real fun...