Had what very well may be my one and only trip to Texas and I took advantage! I was at the tail end of a brutal cold and my head was congested as hell...the ride was turbulent and I was sitting at the absolute last row, an honor I have never before enjoyed and hope to never again.  If I had been 1% hungover I would have barfed for sure.  The plane was packed and uncomfortable and when I got off my head was so compressed I was dizzy the rest of the day.  I explain this only to make note of the fact that I was truly in a daze, I could not focus my thoughts very well and I felt terrible.  But as I began, I very well may never be down this way again and there were so many spots to hit I knew I'd have to work hard to hit as many as I could.  I had a rental car and I was all alone (I do not often experience this good fortune) so I was ready and prepared to do some serious damage to the local scene and I certainly did. 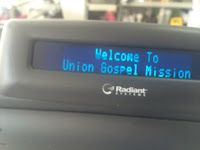 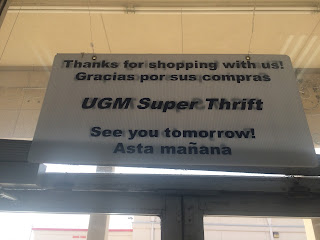 First up was the UGM Thrift Store in Irving.  I was not certain that they had vinyl and I did not bother to call but I was instantly rewarded, probably 500 vinyls but they were practically in a heap.  Luckily there was a chair which not only allowed me to relax but put my head at the level of the vertically stored vinyl so that I did not have to crane my poor neck quite as much.  Recently I lamented finding a few Johnny Rivers albums but not the one I wanted.  'Rewind' features a array of Jimmy Webb penned songs, and for the era it is really outside the box for Webb's work at the time, which otherwise featured acts that have stood the test of time a bit more.  I do not say that to take away from Rivers at all but I think that few people know this album as one that accents his song writing so much.  Have you guessed it yet? Indeed - I found it here.  I also found a stack of Glen Campbell's first 4-5 albums in perfect shape, I wanted to eat them, or take them to bed with me for a cuddle.  But I have them (no doubt in less perfect condition) so I left them behind for the next digger. 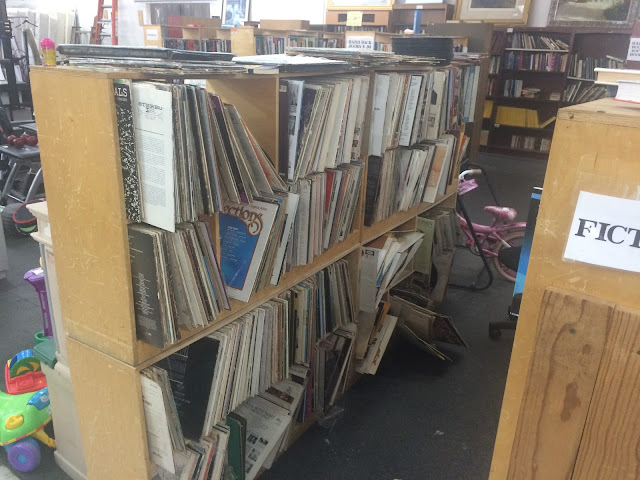 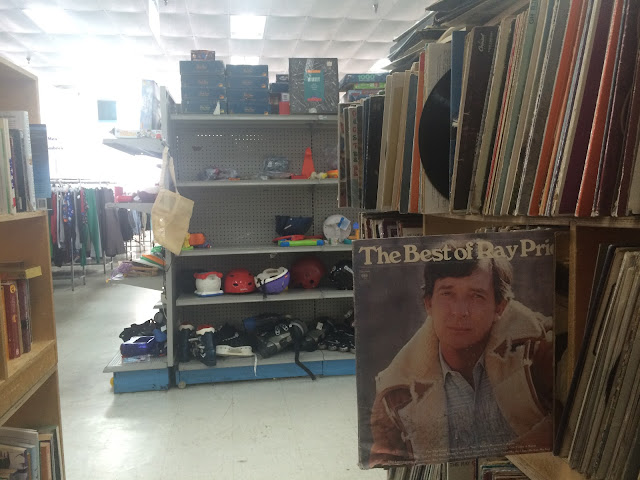 Next up was the Irving Goodwill.  As I pulled up I saw another store - Thrift Giant - nearby but alas they had no vinyl.  Goodwill did however on two end caps in their book section.  The only platter worthy of note was from the hometown favorites the Vocal Majority, likely the nation's most famous and decorated barbershop chorus.  I passed on the album as I am not fond of Christmas music but it was in delightful shape and I quickly took photos of the center labels for discogs.com. 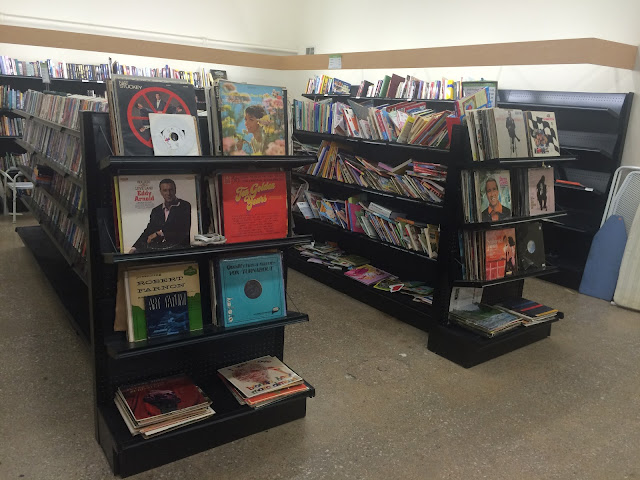 Last up was another Goodwill in Bedford, where my hotel was.  I was really exhausted at this point and wanted to turn in but I had to heed the call.  Inside I found a mere laundry basket full of vinyl and perhaps not ironically, the only one of note was yet another Vocal Majority album.  This one I surely would have glanced right over had I not spent half of my life researching private press barbershop quartet and chorus albums.  I don't know if KVIL is a local radio station or something and coincidentally I had to fix the artist name for the VM on discogs for this release over a year ago.

My trip in Texas was far from over but thankfully I could take a rest after this madness.  Please oh please...do not fly when you have a head cold! I recovered enough that evening to continue my hunts.  Stay tuned! 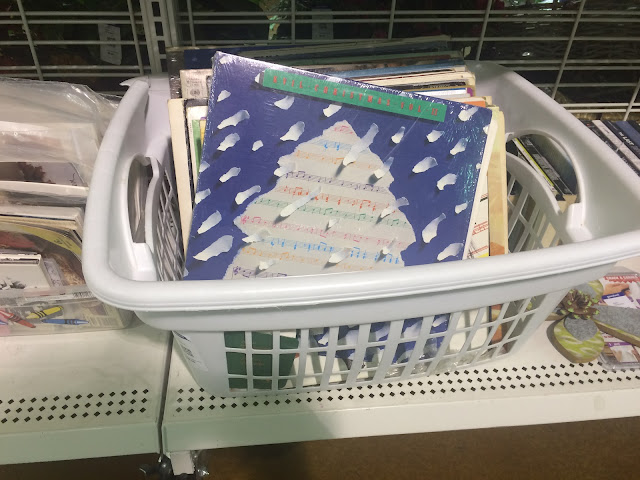 Email ThisBlogThis!Share to TwitterShare to FacebookShare to Pinterest
Labels: out of state, texas, thrift store