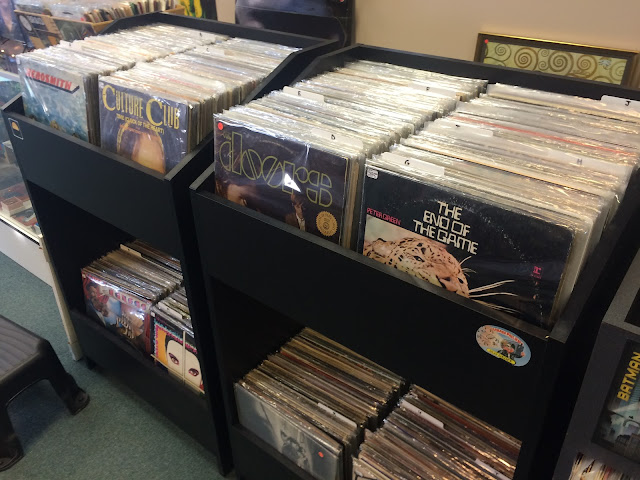 Did some work up in Cary...on a previous trip I stopped at a record store on the way back.  This time, I got a little more daring and went to a...toy store? Yes I did, and it isn't the first time, or even the second that I've looked at records amongst Star Wars figures and the like.

Catapult was a clean area with a multitude of records, all individually bagged and priced.  Quite fairly too - Quake could learn a thing or two.  Anyway, I didn't have much time to kill and I only made it to the letter 'C' before I found the below record for my girlfriend, as seen below.  I just spun side A twice as I wrote this blog entry and the two before it.  She has exposed me to his work previously and while I was not a super fan (as she is), I am far more sold in his sound.  If I was such an evil man, I'd repossess it right now.  Delightful stuff. 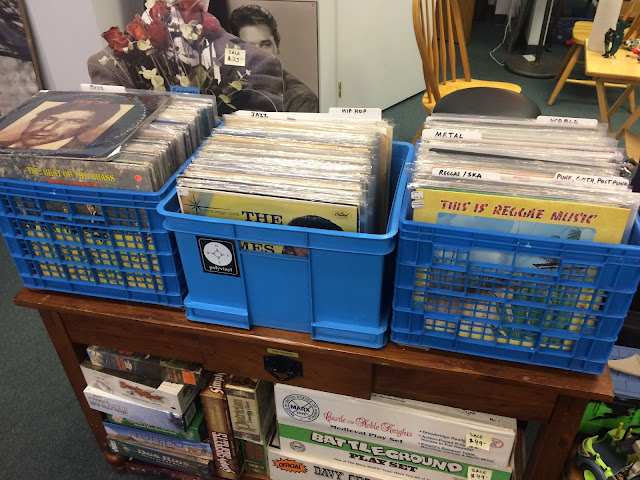 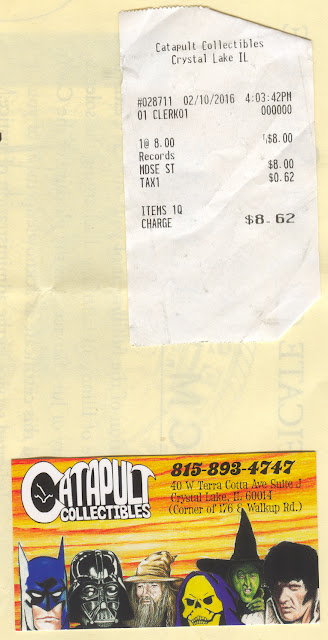 Email ThisBlogThis!Share to TwitterShare to FacebookShare to Pinterest
Labels: outside chicagoland, toy store