Back At Village Discount Outlet 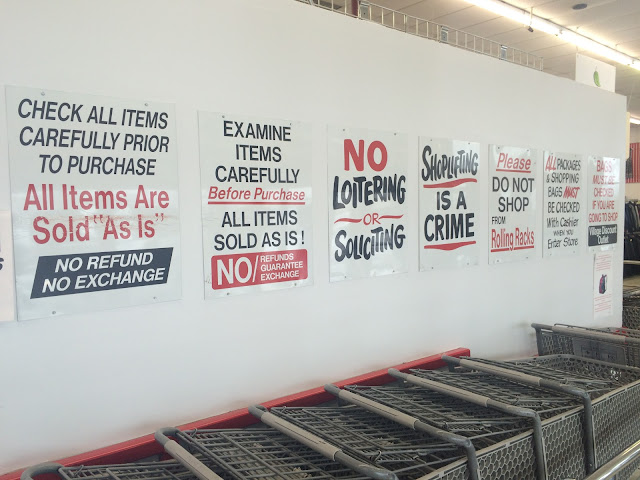 VDOs are around the city but many (most?) do not have vinyl, they have limited housewares and mostly just clothes.  I have picked up some cool threads from Addison's store and I have also pulled some vinyl out of there.  Before I went in on this day, I commented aloud that since the first time I had been in there, it hadn't been the same, and just seemed to be more and more bombed out with busted up vinyl and just a general mess.

I did not buy anything but I was tempted by a few.  And I figure these records do appeal to many collectors so before you are certain that your local hell hole thrift store has absolutely nothing, check again.  I remember checking out that Supertramp album on vinyl from the local library, I must have been about 10.  I've got a couple Traffic records already which I am pleased with and I almost added this one to the collection - still in shrink.

BTW, I stopped in St. V's down the street before I went in and half of their 'premium records' were gone, presumably sold. 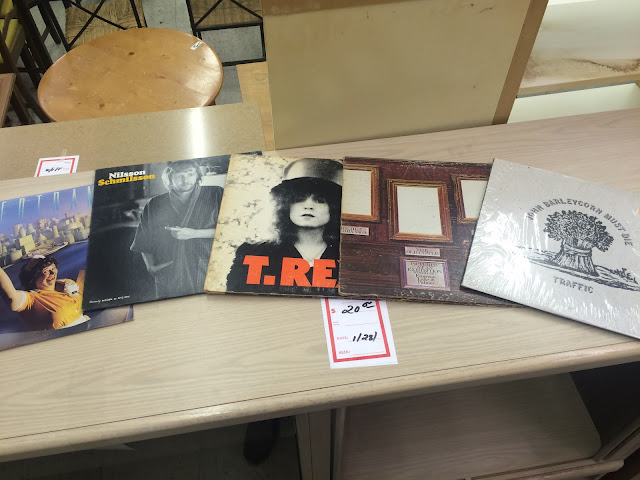