Return to the Wild, Wild West

I visited West Chicago a while back when I heard about a new thrift store opening.  We took the train and came out on a Sunday so did not get to inspect the St. V's across the street.  This Saturday, we drove and hit up both.

After checking out some other new St. V's lately, I wanted to continue to check them off my list. 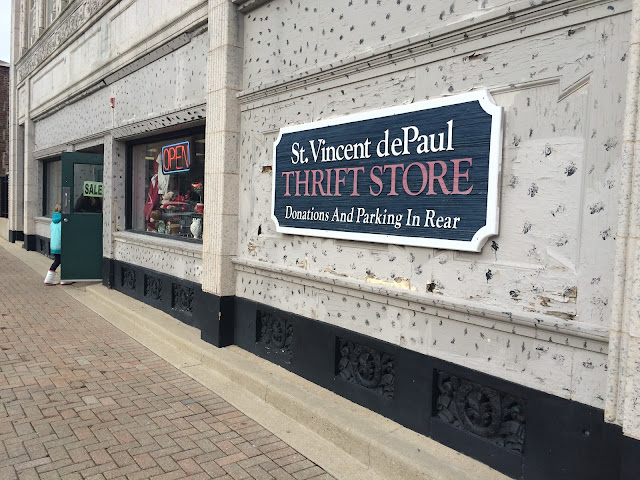 In a back room I can only describe as a 'nook', I found the records.  A sign outside marked the room/nook as 'Books' and my experience led me there in search of vinyl.  I found a few of the bookshelves laced with vinyl on the floor level and I went through them all. 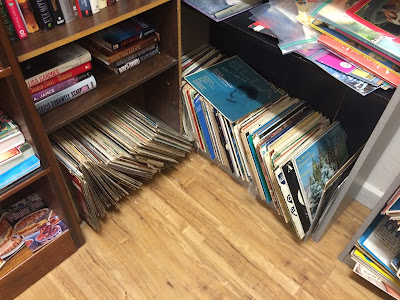 After my search was done, I came down to three records that intrigued me.  I also found a mint picture sleeve but the songs suck so I let that one go.  My Phase 4 collection has ebbed and flowed over the past year and recently I did away with a few.  Ronnie Aldrich is one of the major contributors to the series and the track selection definitely called to me but I decided not to heed the call.  Humba Humba is an odd German record and the third looked like some kind of late 60s hipster version of nursery rhymes.  I decided it would only been fun/interesting for one rotation, then it would just take up space.  So after all that diggin', I decided to throw 'em all back. 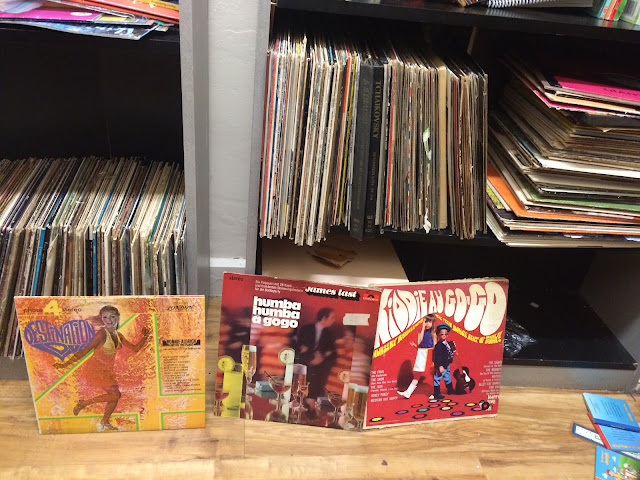 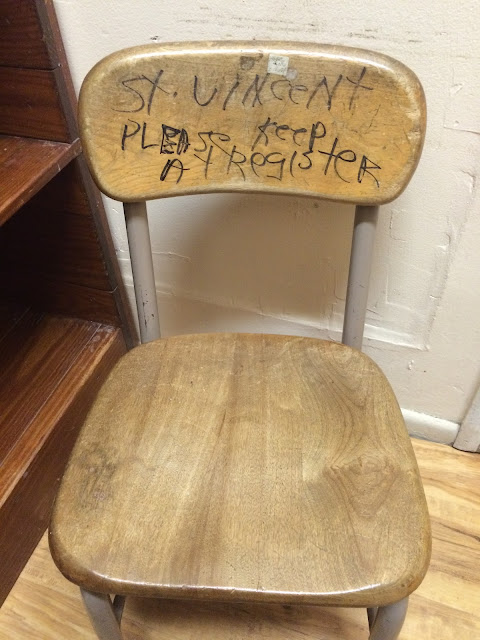 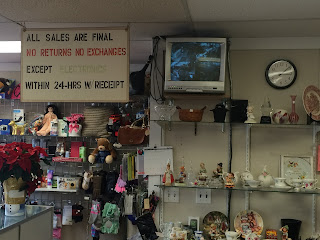 I wasn't super keen on going back to Something Else.  I did grab some nice scores on my last visit but it wasn't a perfect visit.  They had the back of the store set up like a real record store which was cool - records in bags, organized alphabetically, individually priced, but the prices were a hint high.  But as it is literally across the street, I figured I'd check in again.  Glad I did!

I forgetfully did not take a pic of the new arrangement, but the records have moved to a new 'room'.  They are also in a new bin and are no longer organized.  It was 4 bins wide, 3 bins high.  In the third bin I inspected, I pulled out three sickening scores! First up is an Engelbert boxset I have gazed at lovingly on ebay many times but never, ever seen in the wild.  In fact, I bought it for my girlfriend for a gift long ago and I have looked at a copy for myself many times but never pulled the trigger.  Glad I didn't.  Then I found a complimentary album which I'm going to bet was marketed as an 'if you call now...' prize.  Last up I found an album I have looked at many times.  I probably don't need it very much considering most of the tracks can probably be found on releases I already have.  But ironically, just that morning, I was helping another discogs.com user move about 75 releases to a new series he created - the same series found here.  I have seen this album around a new times and always wanted it just to collect the rest of the series - I only need one more.  I made a list a long, long time ago, before the series existed to help keep track.

My three records were marked at $18 total which I can live with since as I said, 2 of the 3 I have never seen before and one is a 5xLP set in really, really nice condition.  However (see below), they had signs everywhere saying that everything in the store is 20% off.  I did the math in my head and came up with about $14 in my head.  The guy behind the register pulled out his iphone to do the math and then charged me $10.50! I don't know if he screwed up or what - he didn't even open the register to get my change which was shady.  In the end - I don't care.  I don't know that I'll ever head out this way again, but this trip was worth it for sure! 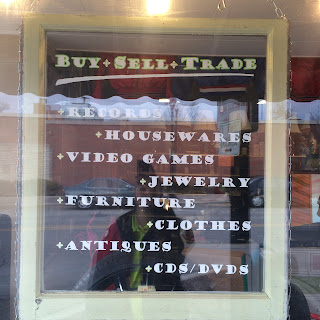 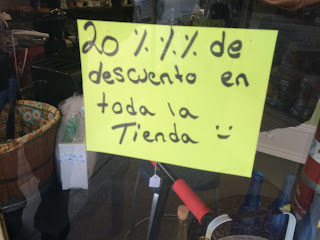 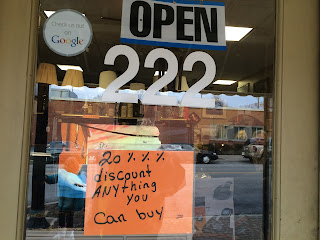