Never give up kids; never give up.  I have been to Grand Rapids upwards of 25 times and I've been searching for records for a couple years up there.  Yet I still continue to find places to dig in.  Whether or not I find anything up there to actually buy and hopefully spin on a turntable is another story.


First up I pulled off the highway up in Lansing Illinois, right on the Indiana border.  I found one of the largest Goodwill stores I've ever been in.  And they had a giant stash of vinyl to boot.  First I noticed the standard two tiered (six tiers, technically) rack that I've seen before. 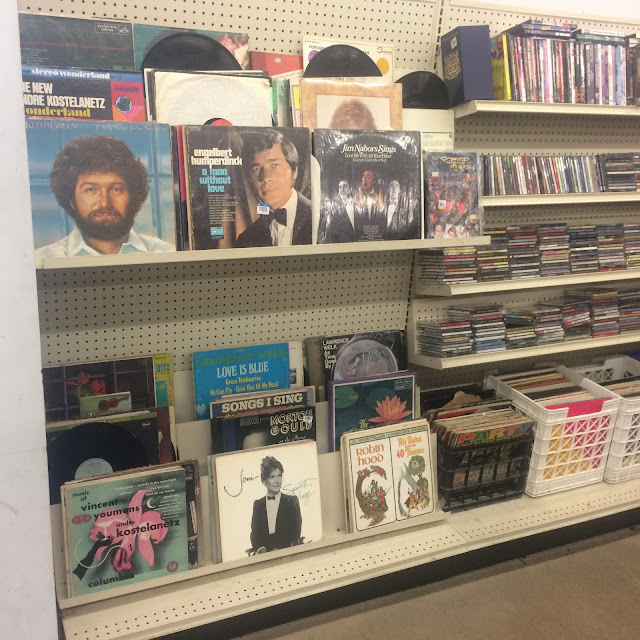 Then a moment later I saw that there was a continuing trail of milk crates and more along the floor to my right! 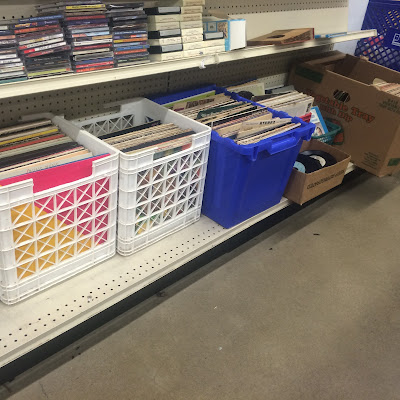 But alas, it was all junk.  Still fun to dig around in.  As the universe tipped it's hat to the many bins of junk, the trail led to the bathrooms to the right which I desperately needed to use.

I would have sworn that I hadn't been there before but I visited the Wyoming Goodwill just a little over a year ago.  While they had less than 10 records back then, they have marginally expanded the quantity but surely not the quality.  That being said, I did dig up some odd alternative rock and some....well I don't know what it is.  But apparently everybody can afford to press vinyl of late.  But both were left to the denizens of Wyoming to spin at their leisure. 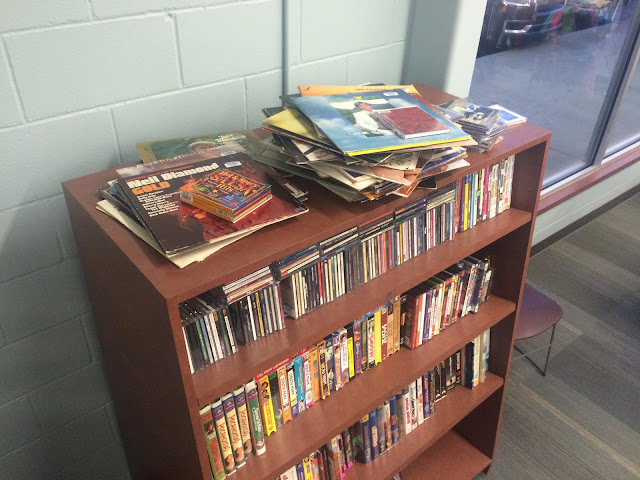 Now I was certain that there was nowhere to go but to my hotel.  But because I have some serious problems with obsession apparently, I checked the map yet again.  And yet again, I found MORE.  Off I went - to Upscale Thrift in Kentwood. 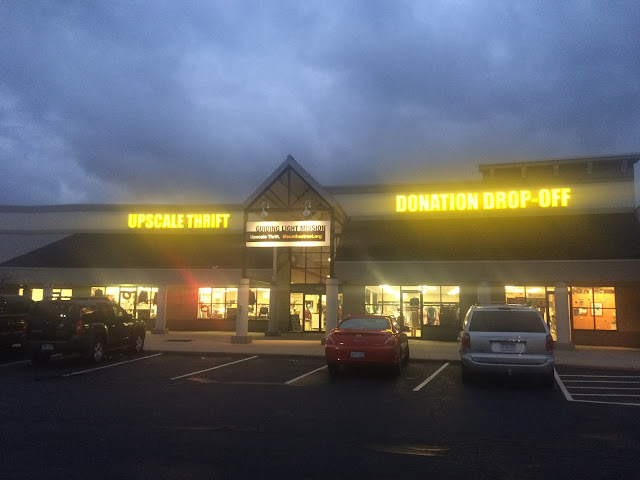 Upscale Thrift's selection was quite limited.  It took me longer to find the vinyl then to peruse all of it, which again to my dismay contained not a damned thing I was interested in. 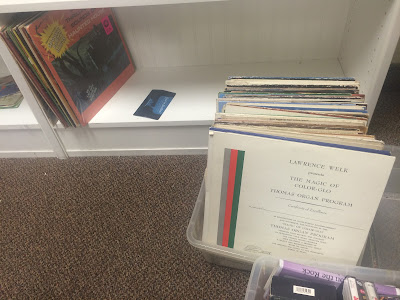 Final stop: Rustic Market in GR.  No, it isn't a grocery store, its a thrift store.  Here I found a small plastic rack loaded up with children's coloring books and a scant couple handfuls of platters.  Are you seeing a trend here? Can you guess what comes next? Yes...I struck out again.  0 for 4 - but there will be a next time and I am not hardly discouraged! Better yet, I'd rather look through junk records than much else when it comes to just killing time.  So mission accomplished! 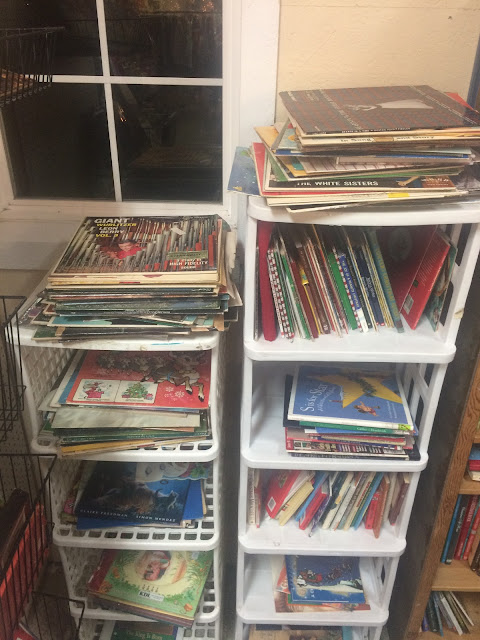