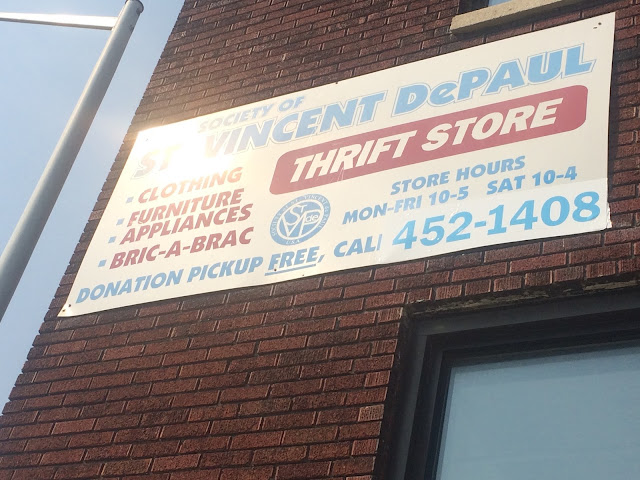 As I did last week when I found myself in the same neck of the woods, I figured I'd hit a single GR thrift store before I headed to K-Zoo.  So I busted out the trusty Google Maps to figure out what was closest or most convienent - I've essentially been to them all already.  Or had I?

The second hit in the list was St. V's right here I town.  That did not kindle a memory so I checked my blog.  And I'll be damned - I hadn't been there before! So I headed over and after some peeking around corners, I found a huge rack of vinyl! 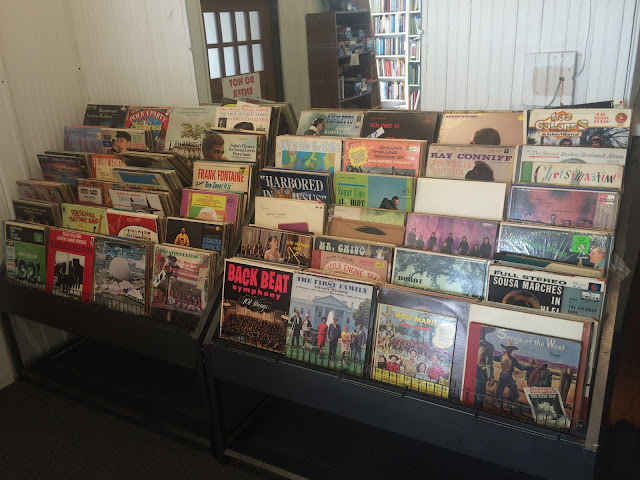 The heat was sweltering in there but I got to work.  Tons of polka - I kept thinking that there had to be at least one Eddie B. record in there and alas there was - grabbed it instantly!  Shortly thereafter, I found a barbershop compilation which seems to be listed on ebay every day but which I do not own.  Better yet, it was the original pressing on Decca, and in mono.  Score!

I found another Bel-Aire record as well and was tempted to buy it but figured I'd better draw the line so I did a catch and release. 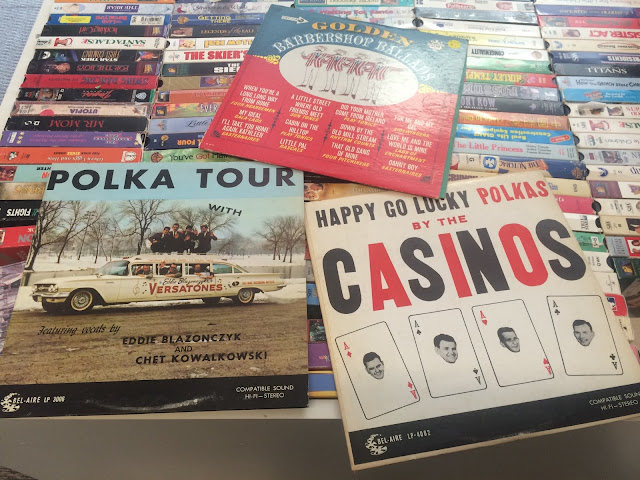 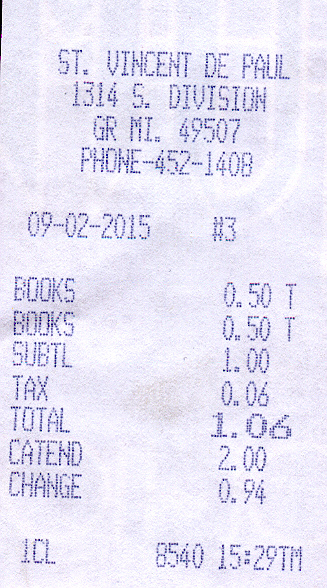