Up in GR for three weeks in a row and I continued my tradition of stopping in a single store before heading to K-Zoo.  First up was SA, next was St. V's and now another new one I had somehow previously missed.

To prevent another bummer, I called in advance to assure they had some platters around.  Indeed they claimed they did so I headed out.  It consisted of a single bin of junk, junk and more junk.  Worthy of note was Enge's debut - I already have 6 copies (mono and stereo combined) so there wasn't much that can cause me to grab a 7th.  But the POS sticker on there was hysterical...'Crazy Larry' (is it this guy?)must really be crazy because I can't figure when in this records lifetime that it was worth that, even new.  When it came out in 1967 it couldn't have cost more than $4 or 5 and despite inflation, it has never really increased in value, even sealed (this one wasn't but maybe the poor sap who bought it from old Lar' and donated it later to New Life got it sealed). 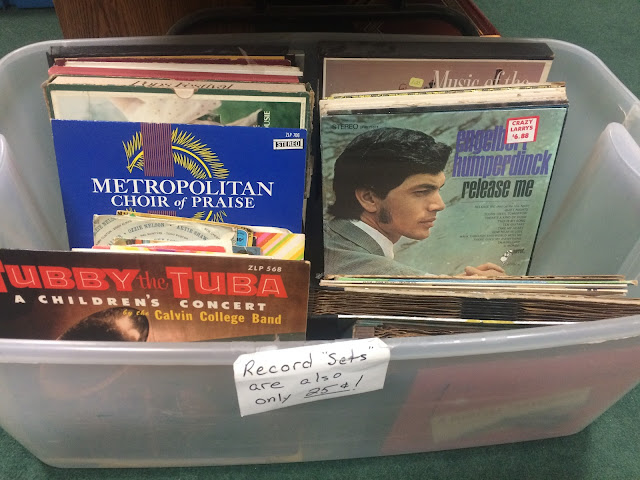 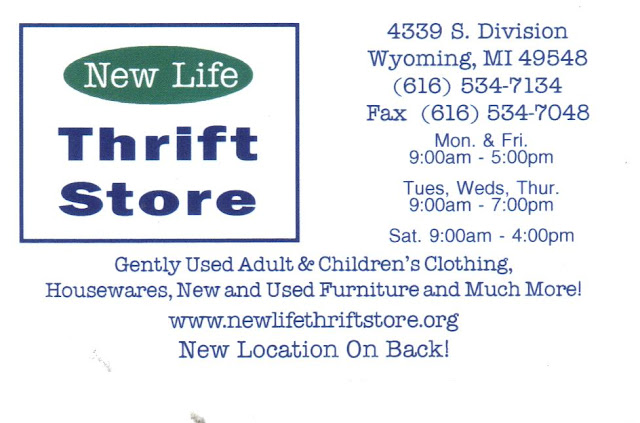 Email ThisBlogThis!Share to TwitterShare to FacebookShare to Pinterest
Labels: GR, michigan, out of state, thrift store