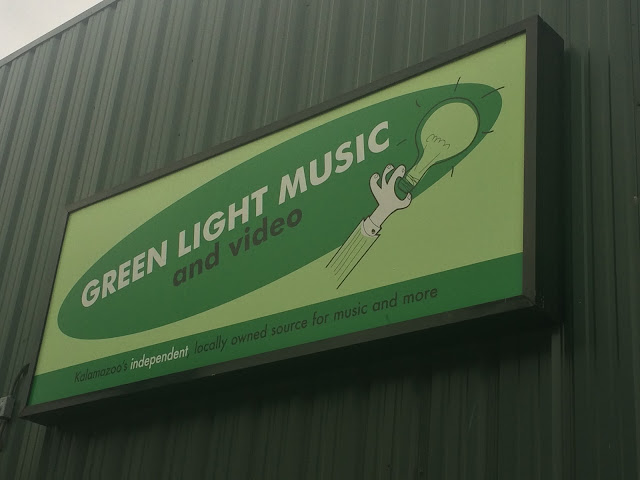 In my first night staying in K-Zoo instead of GR (in two days trip #3 will be on the books), I was delighted to find good food (Schwarma King), booze (Drake Party Center) and Green Light Music all next door to one another - and all just a couple miles from my hotel.

I opted to shop before I ate, and I was hungry.  But I already had quite a haul from my thrifting so I didn't intend/expect to find much, kind of just wanted to case the place.  The place was quiet - I was certain the guy behind the counter was the owner and I kind of felt his eyes on me as I walked around, typically overwhelmed (I am much more at home in a thrift store or a garage sale).  He kindly asked if I needed assistance (I declined) and I hunted on.

I avoided the 45 bin even though it was alphabetized, little did I know I'd soon be immersed.  In the meantime, I found one Kai record while looking for another.  The price was a bit prohibitive for me (though fairly priced) so I left it behind while I thought about it.  I found yet another Bob James record to add to the list and I grabbed it right away.

I eventually found the dollar bin and immersed in the junk I gasped and had to catch my breath.  A record I'd been looking for for a long time was there, in my face, for a buck and in really clean condition to boot! Yet another Bossa Nova exploitation record from the era when such things were profitable and acceptable, thought the group's members do offer some decent connections to more legitimate aspects of the scene.  At first couple listens it isn't mind blowing but still above average and I'm proud to have it.

I made my way to the 45s and started in the 'H' and 'J' bin but soon branched out and found much more. (As well as what I had been looking for initially):

I'm A Better Man (For Having Loved You) / Cafe
I checked about 18 times on my phone to make sure I did not already have this...I still can't believe I found an Eng single I don't have, as you see the same handful everywhere you go and its been a long time since I was able to add to that collection.

Daughter Of Darkness
Same goes for Tom, but this is a promo.  (I do have the standard issue)

One On One
Scooped one of my favorite songs of all time in a really clean picture sleeve.

Breaking Us In Two
Joe has such a mess of picture sleeves in the first 4-5 years of his discography and I want them all.  Glad to add this one.

You Got It All
I did not get a picture sleeve with this, but I did get the matching RCA 'rainbow' company sleeve which is good enough for me.  I see other Jets singles all the time and I've been holding out for this one.  When I got out of the store I freaked because as I carried my stack I saw a jukebox strip falling out.  Alas, it was a strip for another single (by a very intriguing artist who I had otherwise not heard of).  Oh well!

Answering Machine
Of course the titular cut can be found in 7" format in every corner of the earth.  But this is legitimately one of my favorite albums of the year and this one of the best songs - and quite underrated at that.  Even the B-side is good.  Big find!

I went back and scooped the Verve record I had previously admired and headed to the counter.  Turns out the guy I thought might own the place could barely run the register.  Eventually he called someone from the back - maybe he was the Wizard of Oz? Who knows. 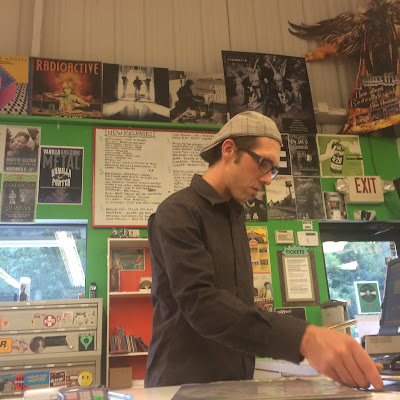 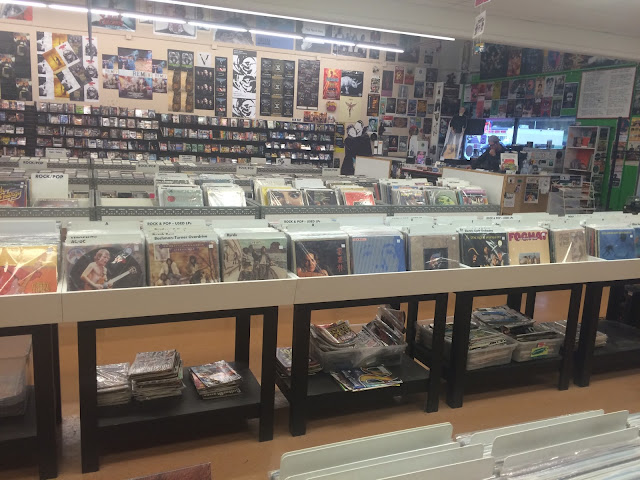 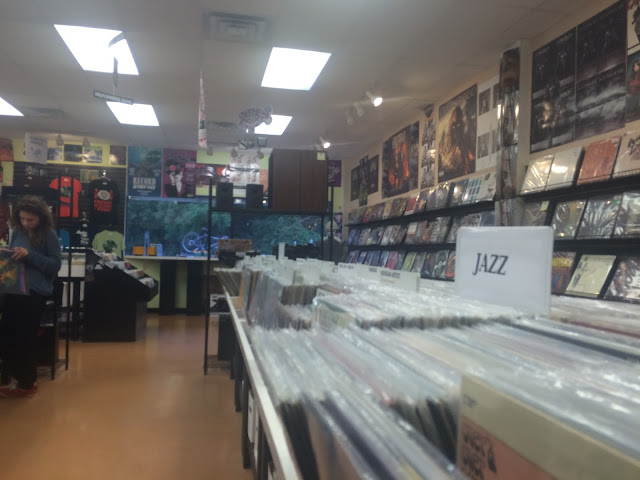 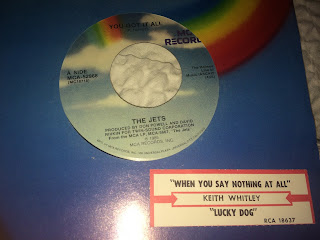 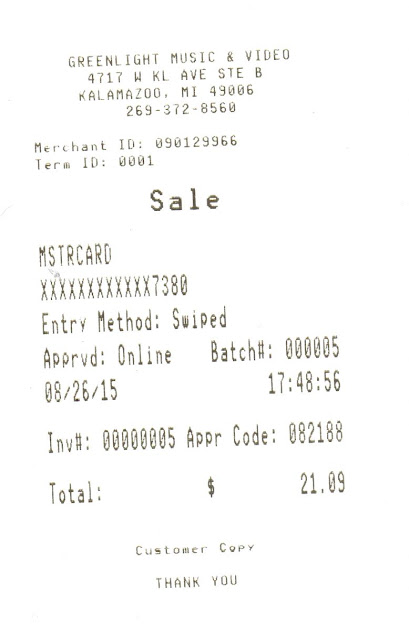 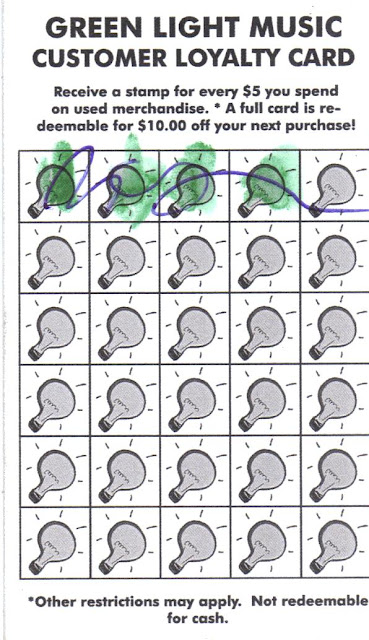 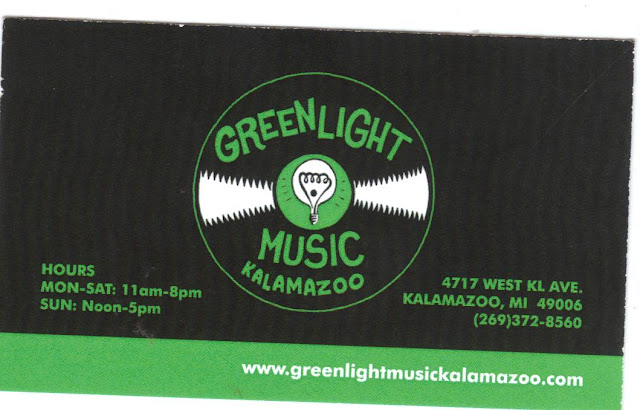 Email ThisBlogThis!Share to TwitterShare to FacebookShare to Pinterest
Labels: michigan, out of state, record store