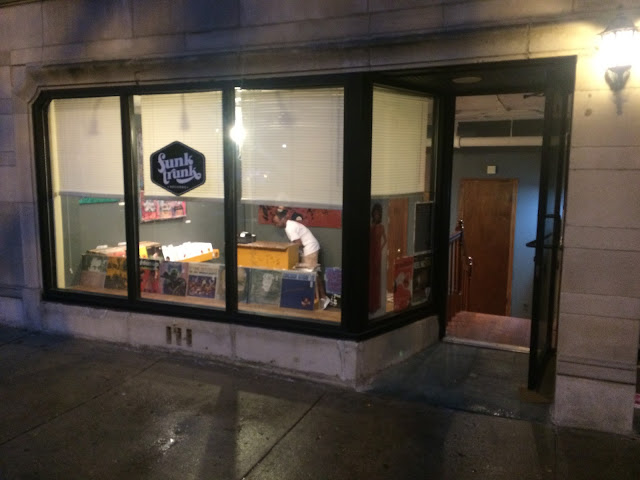 I booked out of AA (no not the meeting) to make it to Funk Trunk before they closed at 7.  A light rain had been falling for hours but I stayed dry and warm enough to feel pleasant.  As I approached I couldn't figure out where the store would be as it was nothing but huge condos then there it was - Funk Trunk!

Easily one of (if not the) smallest store I have ever been to but loaded with scores and some of the most unique record racks I've ever seen.  I've built my own so I know a thing about construction but these I could not figure out - I love them.  The owner Quinn was more than happy to chat about his bins, music, records...anything! Being one-on-one with the clerk in a quiet record store can be awkward but I wanted to get some brews and crank tunes in here all night long! But alas, I did have some hunting to do. 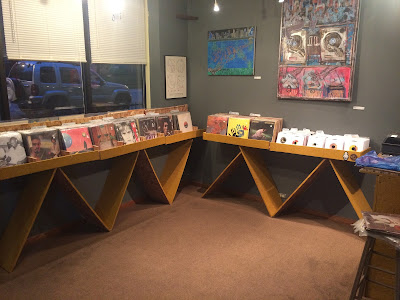 I saw not one but two Lenny White albums which tempted me but I declined both.  In fact, I saw so many RTF related albums it was hard to keep up with.  I have the obligatory 'School Days' already but long ago my uncle (who introduced me to RTF in general, via a particular album, one of my all time faves) made me a mix tape with with title cut from a different album on it, showing his good taste by not going to the opener. I think about that song sometimes and I miss it.  I always thought that was Jeff Beck on the solo (as he plays on the next track) but it looks like it isn't.  But who knew about all the other sidemen on this album? Damn - I should have grabbed it: Mahavishnu, Steve Gadd, Chick...wow! Just the opening with those natural harmonics....I must have thought that was a keyboard when I was cranking this one back in the day (maybe I was 16?). Which guitar solo is better? The restrained first or the triumphant second? Maybe I should write a blog just about that song!

I left my records at the counter when I walked in and told Quinn to look through the bag.  We got to talking about Nu Shooz and he said that he too had just picked up the picture sleeve 12"...I came across it a short time later in a bin and he offered to trade me! Whoa!

But besides the stuff I did NOT grab, what did I get?

Chick Corea - Friends - Quinn gave this one to me for free from the dollar bin as a new customer (A good policy seen elsewhere.  If this free record is as good, I'll be in good shape).

Luiz Henrique And Walter Wanderley - Popcorn - I don't walk away from any WW albums, especially if they are from the Verve era.  Never seen this or even heard of it.  Well worth the $10 and I haven't even listened to it yet.

Gary Burton - Chick Corea* - Crystal Silence - This comes up on everyone's best of lists so I couldn't resist.  It's a little beat up but not so bad I can't trip out on the new arrangement on the opener for vibes/piano when I am so used to the ensemble version.

To pull this many good albums out of such a small store is just an impossibility. Funk Trunk makes dreams come true! Thanks Quinn! 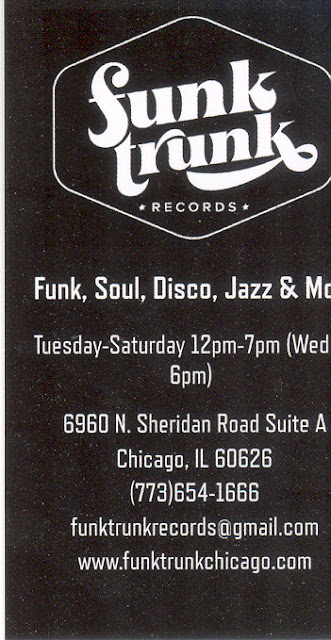 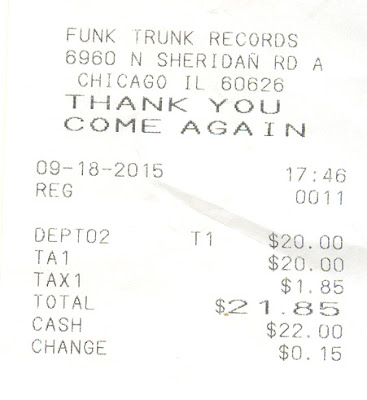 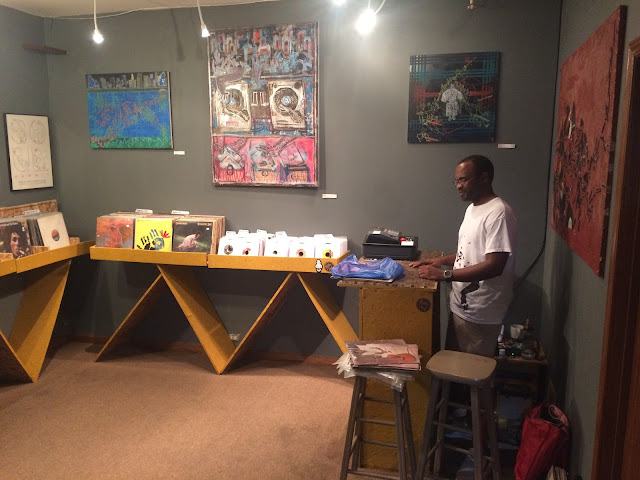