Saw this place prominently advertised to and fro a couple trips out west over the past handful of weekends.  Made time on the latest return trip to stop in and was well rewarded!

One of the bigger antique malls I've been in and very clean and well organized - no shoddy booths here.  We got in late in the day and were pretty worn out....we were well abreast of the closing time so we sped over and knew our hunt would be somewhat limited.  Still we were bringing piles of records and Pyrex to the front counter (standard antique mall protocol) periodically so I think we demonstrated as serious shoppers.  Still, I must have been 'warned' about 5 times by a gentlemen who worked there that 'we are closing in X minutes' where X is a constantly reducing number of which I was already aware.  The pressure did disrupt my enjoyment substantially....he was unrelenting in his updates and eventually I had to mention 'I'm aware, you have told me 3 or 4 times now'.  Still, even then I don't think he understood the depth of his horrid customer service.

We also hit a bump in the road when we had to ask to have a case unlocked.  Apparently (as we do not work there, and had never been there before) we relayed incorrect information to designate what key the employee should bring to unlock the case.  She scolded us in a curtly condescending way that "in the future, this [referencing one of various codes printed on the door]".  Not one to allow a single curt moment to go unreturned, my girlfriend told her that would 'be no next time' and walked away.  As she opened the case, her attitude changed as she likely realized she was talking to two 40 year olds like 15 year olds and was out of order.

When we rang up our scores everyone was very pleasant, they wrapped all our Pyrex very carefully and wanted to chat and perhaps make up for the rude behavior we tolerated throughout our visit.  I'd lay a bet that a fair amount of people that visit a place like this just rummage around and buy nothing or spend $5 on a knick knack.  No doubt serious collectors like ourselves come through regularly but I just don't understand the crappy treatment for a couple people who were clearly 'on a mission' and gave them a substantial sale just before close.

At any rate, I copped three records. I picked up a vinyl I saw well overpriced not long ago - my patience paid dividends as I brought this one home for only $3.  It is in staggeringly mint condition with original inner sleeve and lyric sheet.

I recently did an 80 minute country mix for my girlfriend's mom....without the restraints from Mixcloud I was able to play infinite number of tracks from the same artist repeatedly...I listened to it a couple times over many beers and some pork chops the night before our moment in the antique mall and old Rog was fresh in my mind.  The first booth I came to (first in the list below) I instantly looked under 'M' and came across this beauty. A glance at the track list seems to reveal that this does not seem to include the usual comedic silliness he is often known for.  Also, like his second album which also goes by an AKA (I'd still like to score the former), this one too has another moniker.  Still need #4 to them complete his first six.  But I am always on the lookout for more mono/stereo versions, to compliment those I already scooped.

I've tried to head off my Phase 4 addiction before it becomes problematic but I could not resist this one for only $2.25.  I had long tried to limit my fascination with the Decca series to this artist (though Mr. Ros did not disappoint) and only records that were orchestral 'pops' and this certainly qualifies.  Those jackets are just too irresistible, like delicious pieces of hard candy, colorful and tasty.  A nice cherry on top to a short jaunt through Peru. 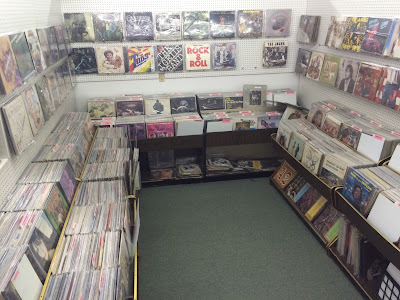 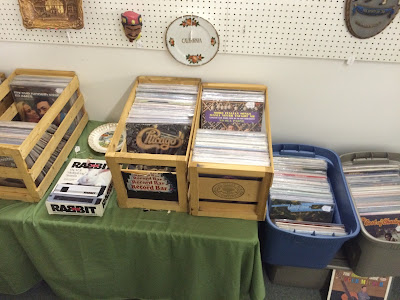 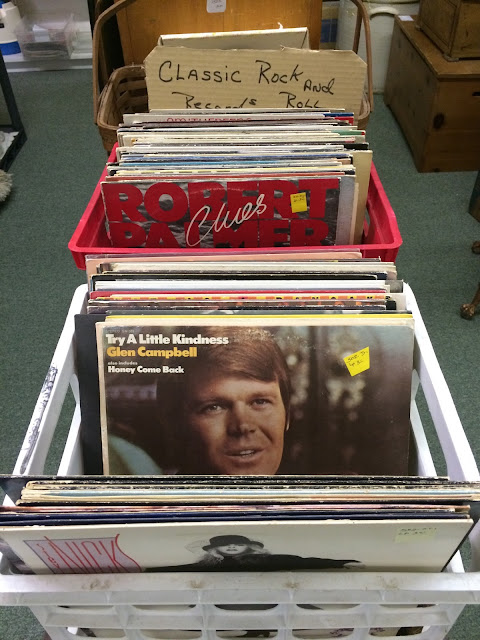 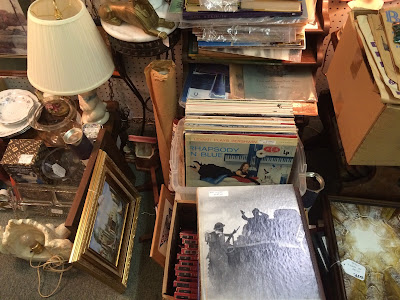 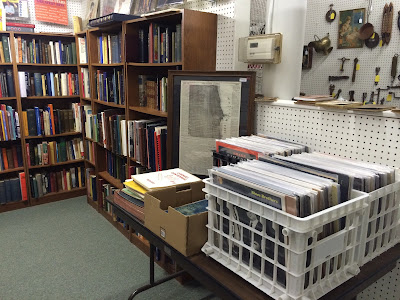 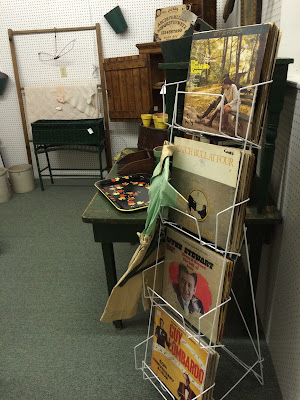 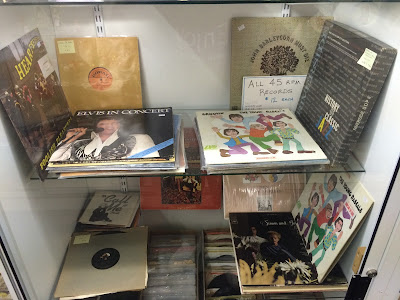 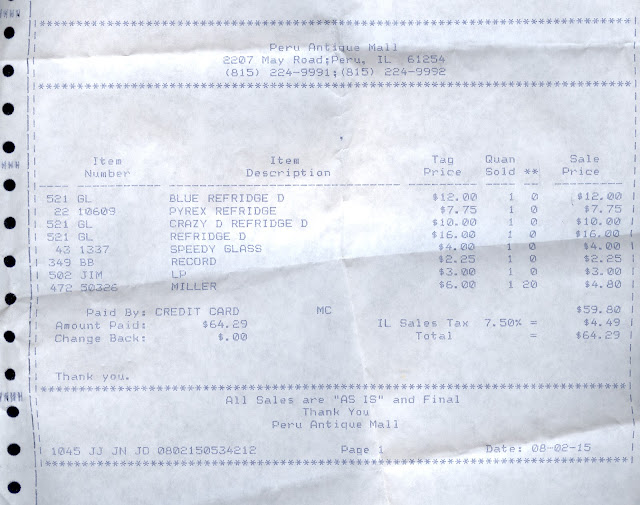 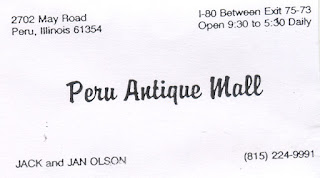