I've torn up Grand Rapids a number of times as I've made many trips there over the years.  I was headed up yet again and had some serious problems finding a hotel (I must admit, I am particular with where I will stay) so I booked in Kalamazoo instead.  I was due to complete my work as soon as I arrived (around lunch time) so I was able to get into town, do what I had to do, then head out for a bite to eat and get into Kalamazoo in time to hit up a few shops in the area before evening.  On the way out of GR, I stopped at the Kentwood SA.  I figured I might as well stop at one of the many stores in town quickly as I headed off into the sunset and I chose this one as I've had good luck there in the past.  But it was nothing doing - just a bunch of junk, so I headed south.


When I reached my destination, I made my first stop at St. Vincent's but I got there about 15 minutes after they closed.  Bummer!  I made it a solid trifecta of failed thriftings when I swung through Goodwill - another garbage dump.  Now I started seriously thinking about just getting to my hotel and taking a nap because this was all a waste of time.  But this is where the wheat gets seperated from the chaff, and you have to buckle down and make it happen.

I was getting very annoyed so I called ahead to my next stop - Nuway Thrift.  I asked if they had records and they said 'oh yeah...we have a ton'.  This is the type of answer I always get and its an exaggeration more often than not.  Even if its accurate, it can easily be even more JUNK. 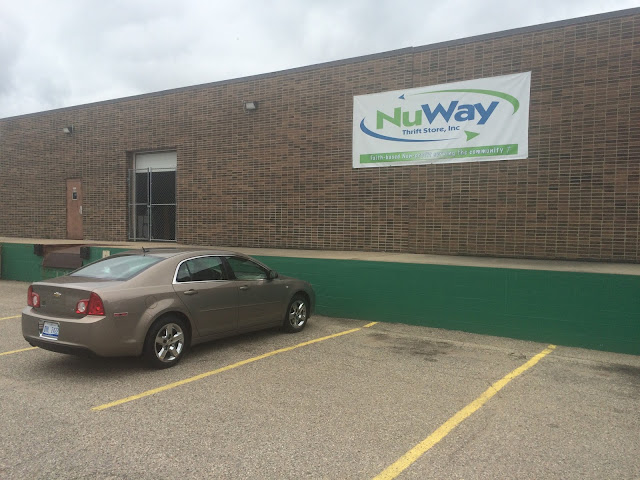 The store was cramped with tons of dishes and clothes.  I wandered around looking for my beacon...I found some VHS tapes and there was a sign on the wall with prices for all the media, records included.  It would have been just my luck if they had decided that morning to just shit can all the vinyl and I prepared myself for a dumpster dive.  I kept wandering and was about to ask for help when I ducked behind another rack of clothes right along the front wall of the building.  And there it was - my vinyl, and yes, they did have 'a ton'. 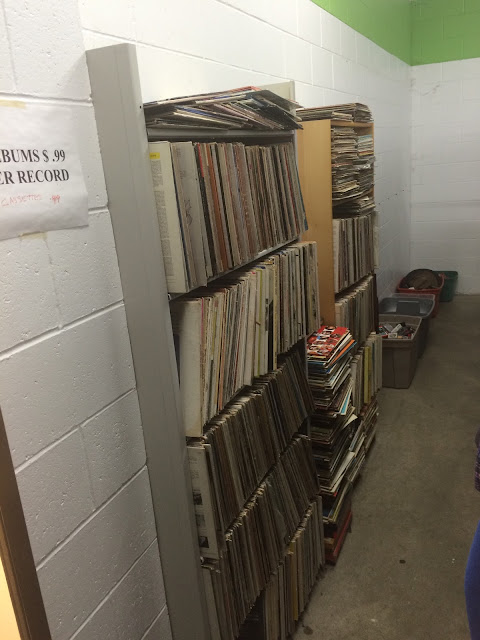 Unfortunately, it was all stored vertically which makes browsing difficult and worse yet often times they get stuck in backwards - and I am not about to reorganize hundreds of titles to see what is in there.  But before I had to wrangle with any of that mess, the first shelf I approached had a disheveled stack atop it.  A glance told me it was all 70s-80s contemporary jazz - right up my alley.  I instantly pulled out a duet of sorts as I continued my hunt for the discography of the latter artist.  I was tantalized by a nice stack of Spyro Gyra records...I have one and it is kind of beat up, I wouldn't mind replacing it and grabbing the rest but I held off.  And of course, sort of regret it now.  My heart skipped a beat when I thought I found the last Eng Epic album I need but it was another Xmas record I already have.  Damn. 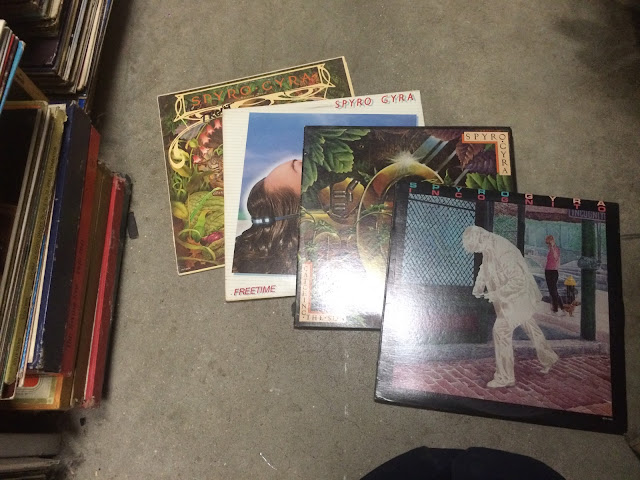 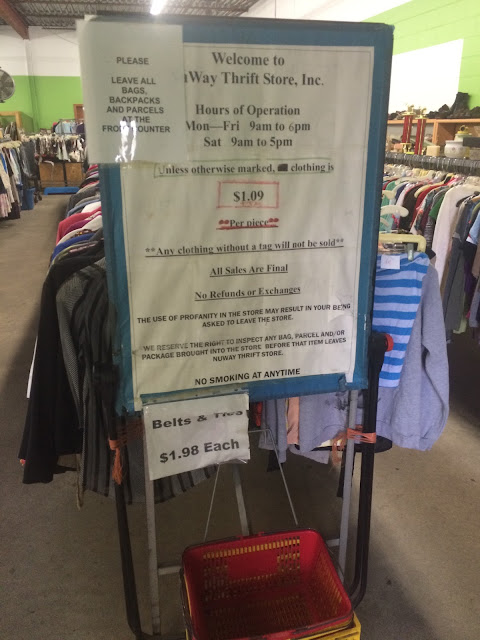 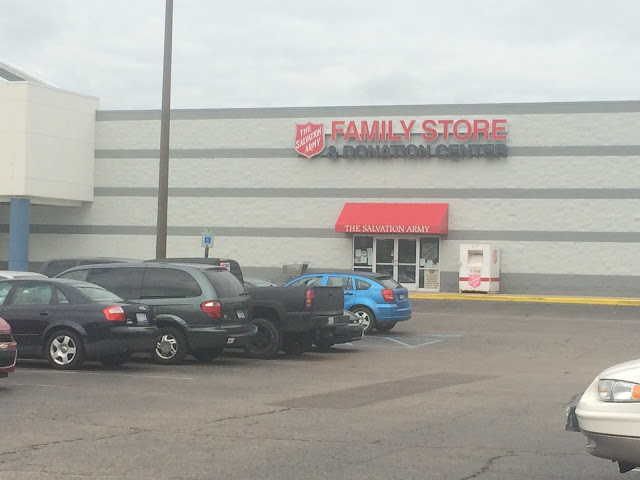 I was feeling burned out now but mustered the strength to hit just one more shop before I turned in for the day.  The Salvation Army just outside city limits in Portage was close enough for me so I headed over.  Before I could find the records, I grabbed a Cinderella Pyrex for $5 that I needed (now have 2 of 4 pieces in that set).  My luck with glassware carried on to the record rack and I found a few candidates.  The Canadian rock record was a no brainer - the Kim Mitchell LP I grabbed a while back in the same state never disappointed and this has truly been a joy as well.  The Bob James I decided to catch and release (I do not see myself collecting this deep into his discography, ever) and the last prog rock epic was a tough call but I decided to leave it behind as well.  I wonder if a displaced Ontarian dumped his collection in this store - I had never heard of Saga before and had to look it up.  Five stops and only two records might have seemed like a poor showing to me in another time.  But I've learned to be patient and hold off on the 'consolation prizes' whenever possible.  Best of all I hope to be back in town this week! 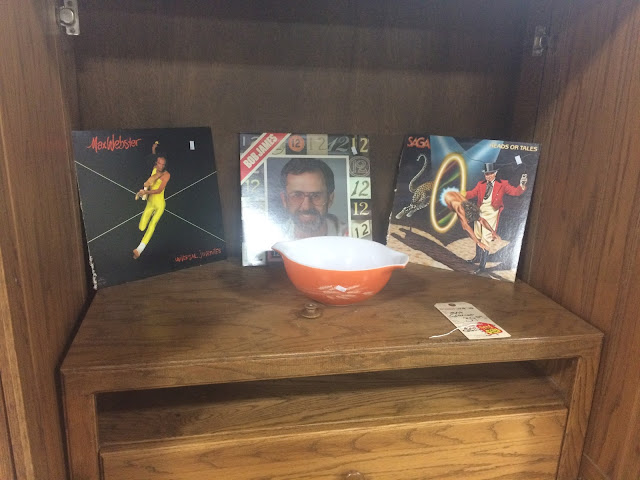 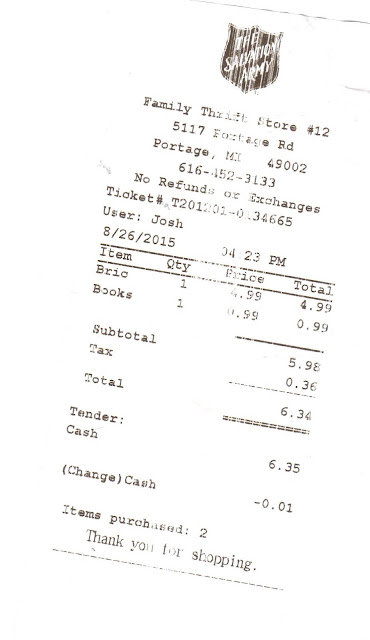 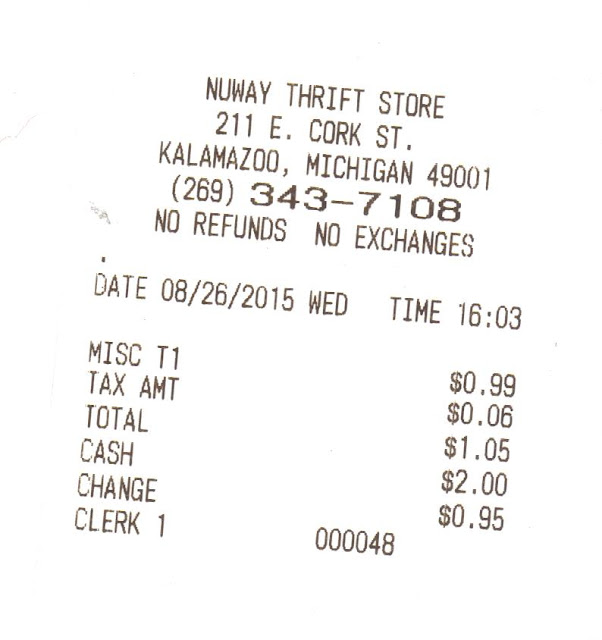 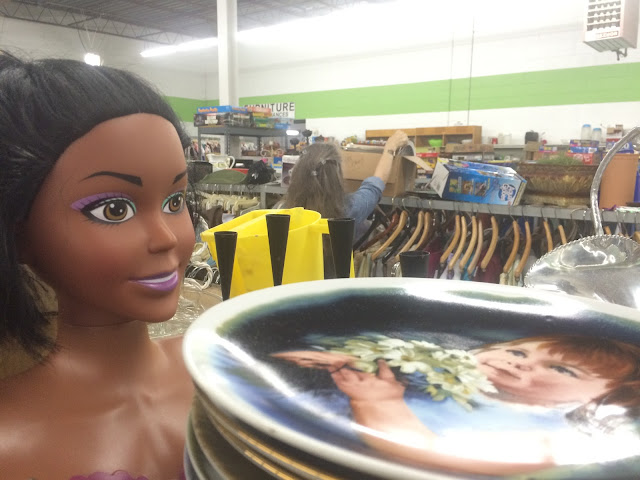 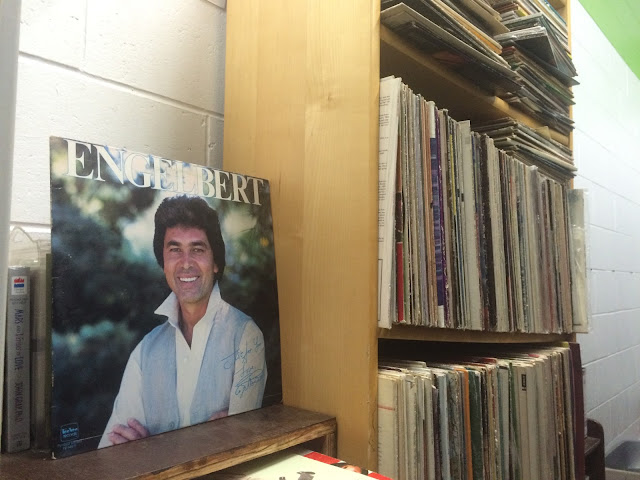