On my last trip back from Naperville I hit up a nearby antique mall.  This time things were running a bit late and I was eager to get home so I just went about a mile to the nearby Goodwill.  It was mobbed but I made my rounds, as usual. 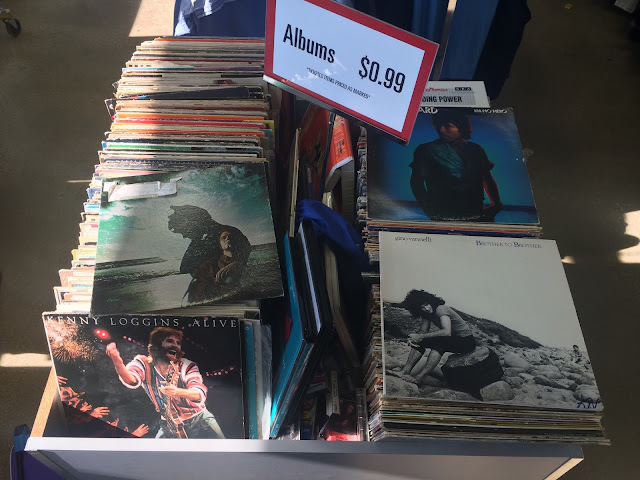 Seemed like the entire Kenny Loggins discography was in there except the album with 'Heart To Heart', which might have enticed me.  In a twist of cruel irony, that early 80s album is devoid of other hits, whereas his late 70s work is more robust with classics but sans the cut I am looking for.  I keep coming across that Gino album it seems like...I have the following album and really need to pick this one up, I don't know why I continue to 'catch and release' but I won't the next time we cross paths.  Continuing the soft rock parade is Sir Richard (he has been knighted, yes?)....this contains the (sort of) deep cut 'Little In Love', again, should have grabbed it.  Easy to pass over though, considering (not a joke) this is his 41st full length album according to discogs.  Of course the UK gets the gatefold and the much sillier cover art.  Cliff in the US is serious business!

At this point I should admit that I did not purchase anything but the modified copy of 'Gaveston' made my day.  Not only did someone want to edit the cover, they took special care (via some scotch tape and well thought placement) to cover up the evidence of what things once were.  But with that artist and that cover....I don't know how well Perry might do in the Texas heat.  The punchline is that inside was....the standard copy of the Glen Campbell classic.  go figure. 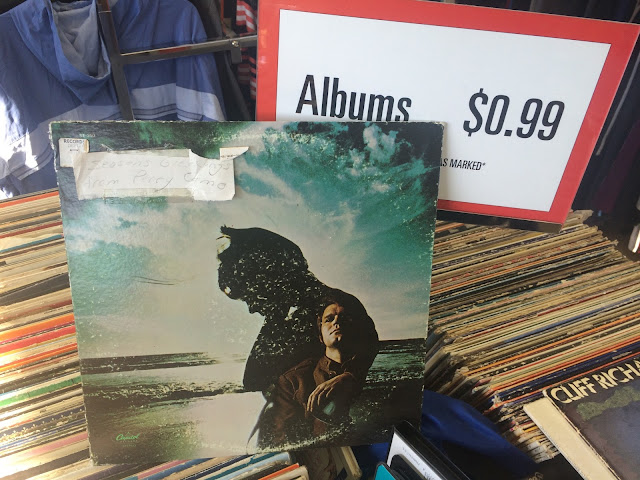 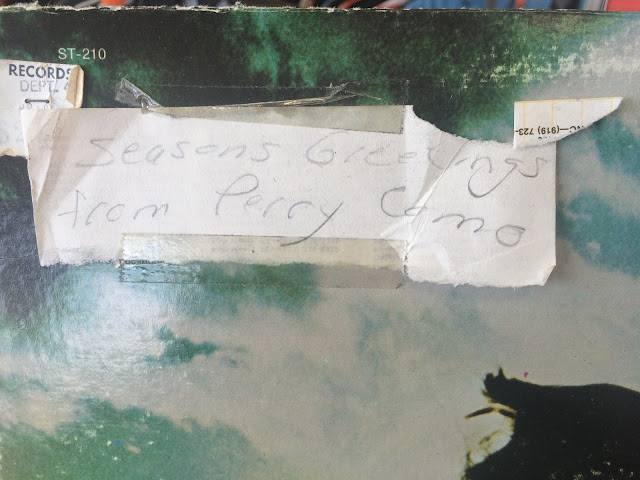