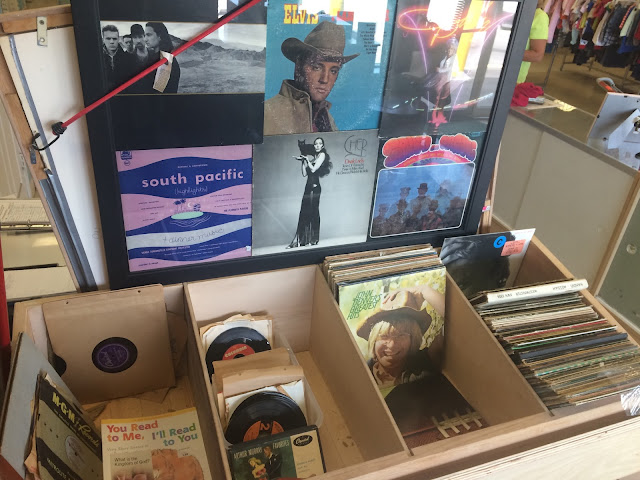 Been a while since I strolled through - they actually got a record bin a while back after originally using a crappy bookshelf.  Now, they have also added the backdrop which they can fill with records for display a la Pink Elephant. (I wouldn't mind having that U2 vinyl).

I have long held off on grabbing Bob James vinyl (well, I did grab a promo once at the Shelter) because once I start, it will be another 7-8 albums to the collection, minimum and another obsession.  But why else do I collect records anyway? I found this MINT condition copy of #6 and would have grabbed it regardless but I was pleased to find that it is actually the album that contains 'Angela' (I swore that was on a much earlier album).  It even has a fold out color insert with info on other new releases coming out on Columbia/Tappan Zee.  Initially I picked it up and weighed whether or not I would begin my Bob James journey with this record (ironically, I have 11 albums featuring Mr. James, not counting the promo I mentioned above).  I took a look at the credits on the inside and saw the familliar names and faces: Eric Gale, Ron Carter, Ralph McDonald - even Steve Gadd.  Funny that Earl Klugh is on a couple tracks but did not merit having his picture with the others in the gatefold.  Especially when you consider that a few years later, Bob and Earl would start an ongoing collaboration. 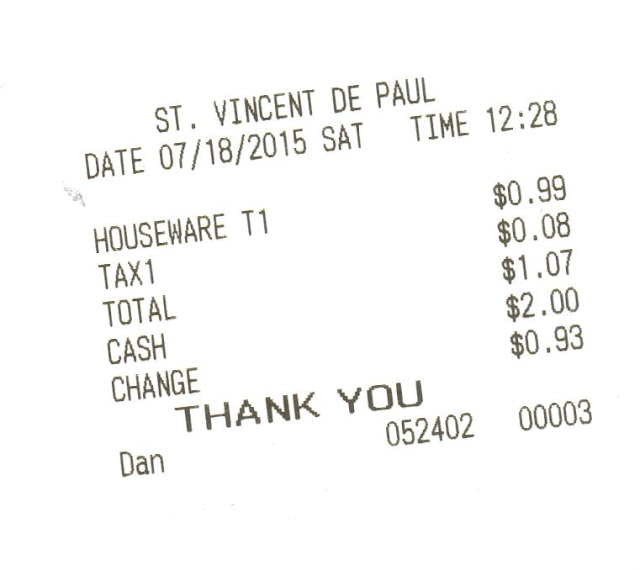