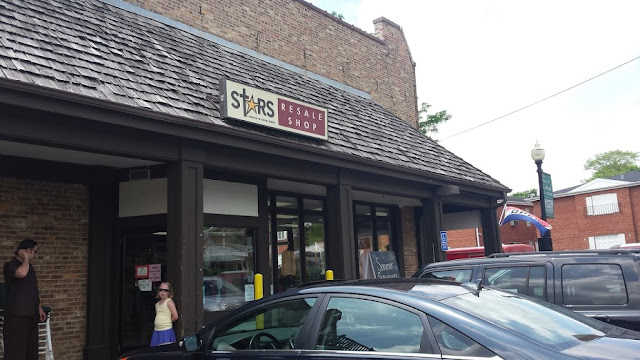 I noticed Stars on the way out to Something Else a few weeks ago.  Super close to the College Ave stop, I made a mental note to call and see if they had records.  Indeed they did - and the trip was on.  This makes trip #3 for records along the Union Pacific West line including the record store from a couple months ago.  I have already located not one but two more stores, both of which I have confirmed to have records (Gather and Collect; Treasure House), just a few steps from the Glen Elyn stop.  Though both are closed on Sunday.  Stay tuned.... 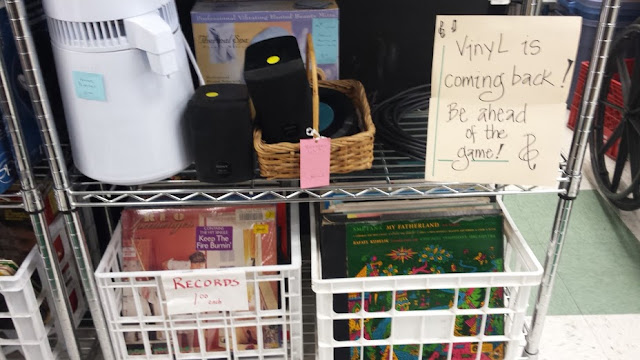 I've had a string of shithole shops lately full of pure junk.  It was bordering on consolation prize status but I did grab a Chicago polka record which I continue to collect.  My girl grabbed a kind of obscure Cat Stevens platter notable (to me) only for the appearance of my man Chick.  I came across a really eye catching Christian pop album, I did some research and ended up adding the photos I grabbed.  I had a feeling it might not be on discogs...it was but sans images, which I then added.  I ended up adding the rest of the releases I could find info about and basically completing the artist discography, I'm pretty proud of it.  Obviously I have no interest in manufactured pop music, espically that which also contains a religious slant but my organizational demons are sated by exercises such as this.  Those same devils led me to exhaustively explore (and enjoy, unlike Prism) barbershop quartet music.  It are these niche segments of music that drive me wild with the potential for research and critical listening.  Though I won't be buying any Christian albums anytime soon - the reading is enough for me. 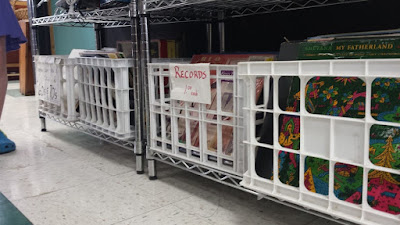 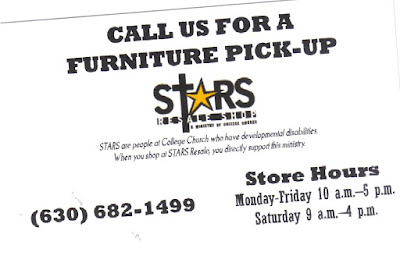