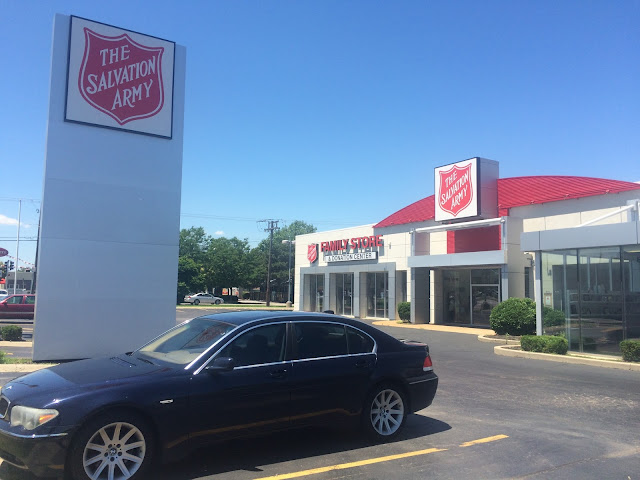 I was last out in NW Indiana back in January - I had a blast and came home with a load of records.  This time around, I tried to see what I could hit on my way back.  Initially I went for a Savers in Dolton but when I arrived there was only a Food 4 Less.  Don't know if they moved out or Google maps was just wrong.  Back to the drawing board - I found a SA South Holland and off I went.

This is the nicest SA I've ever been to - it was clearly built just for them unlike many/most of their other buildings which are 'generic' structures, this was a beauty! 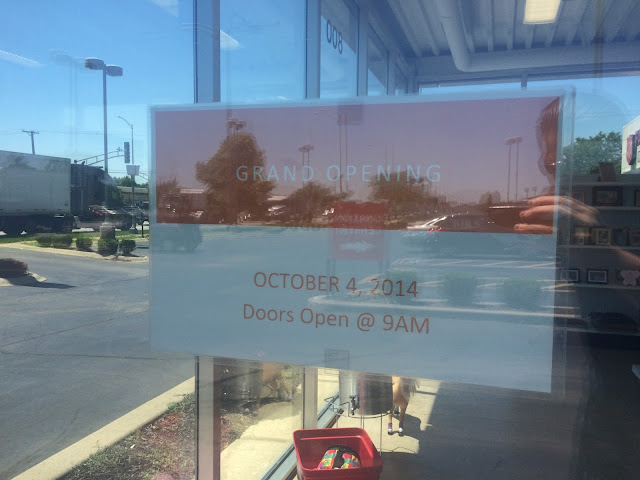 I found a sign that seems to show that they have possibly only been there since last fall.  It shows - the place is clean and well organized.  The building has many features not standard to a SA - like the 'Replenishing Station'. 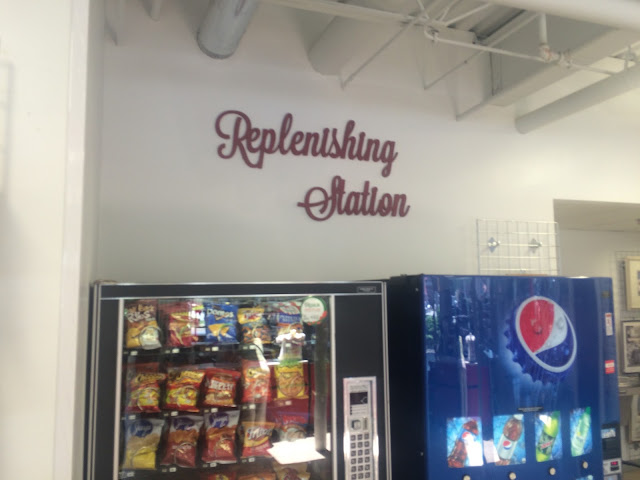 But onto the records - there were not many, just one lonely stack.  I did come across a mint condition Ray Price reissue (I already have the original press) which I passed on.  Outside that I found a strange funk/soul record that was beat to hell, another from 'Mister' and a very odd Yugoslavian folk music album which I have just the slightest affection for now and of course regret letting go. 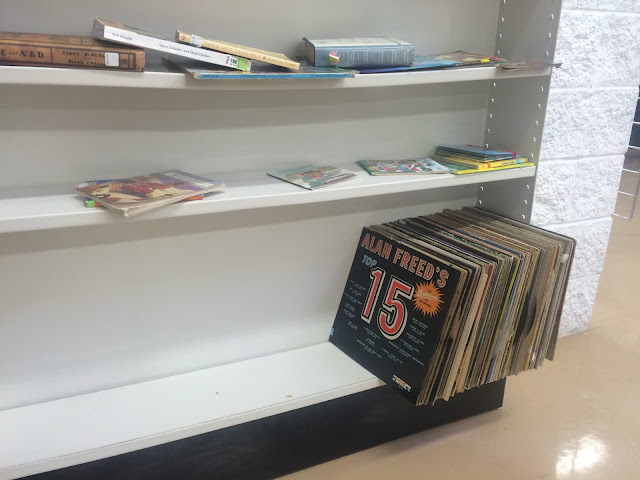 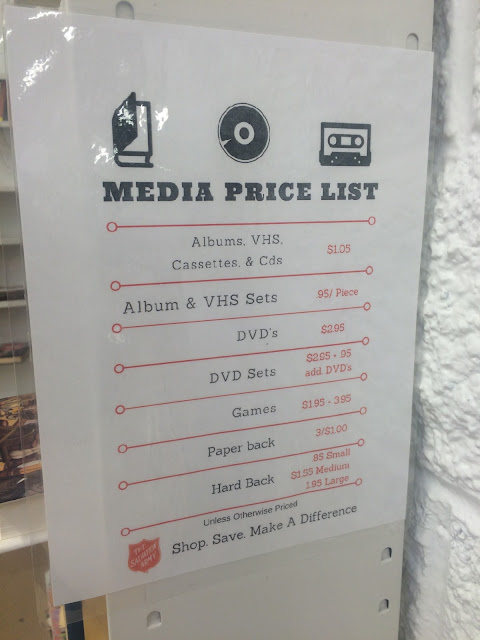 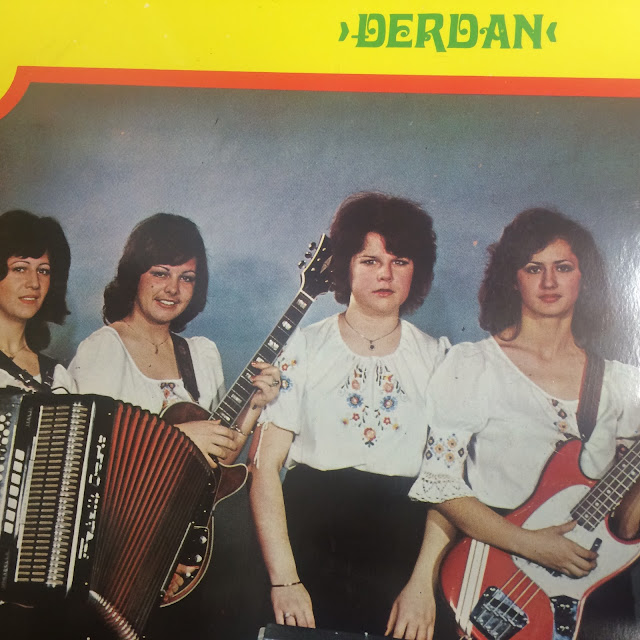