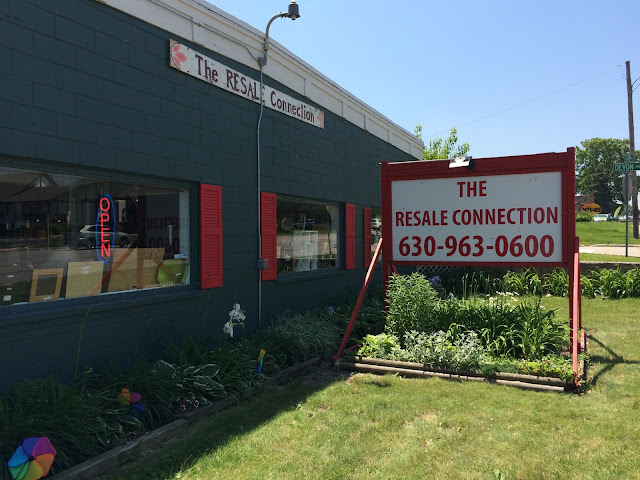 Ran across this place on the way back from a day trip to Naperville.  Saw it on the way out and made that old familliar call: 'do you have any records?'.  Indeed they did, so I stopped on the way back.

This isn't actually a thrift store per se; it is a large, divided consignment shop.  There are essentially 'booths' that contain a particular sellers items (could be anything), and they are marked so when they get rang up the seller gets paid (after the store takes their cut).  I visited a much larger place in Ohio a while back which was the same setup (and had many more booths with records).

I first found a booth in the end of the room opposite the front door, they had a large amount of records, this seller 'specialized' in them...I think it was the only items available there and they were well organized and bagged. 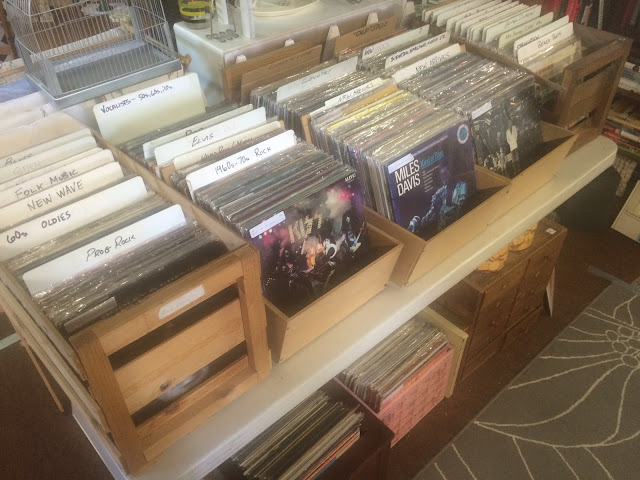 Unfortunately, there was nothing of interest and I moved on.  I took a look at some Pyrex at various booths (I dabble in those collectibles as well, though I use them).  Then I found one booth had just a handful of records along with their bowls and glasses, etc. 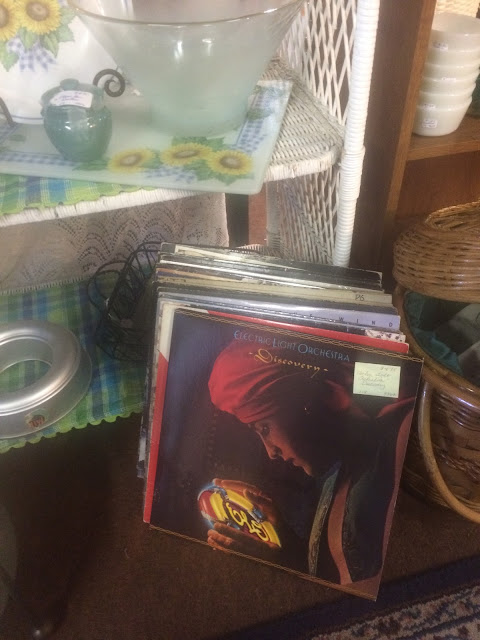 In the end, I didn't come up on anything at all but it was worth a stop.  Nice to see someone in a venue such as this organize their vinyl so well. 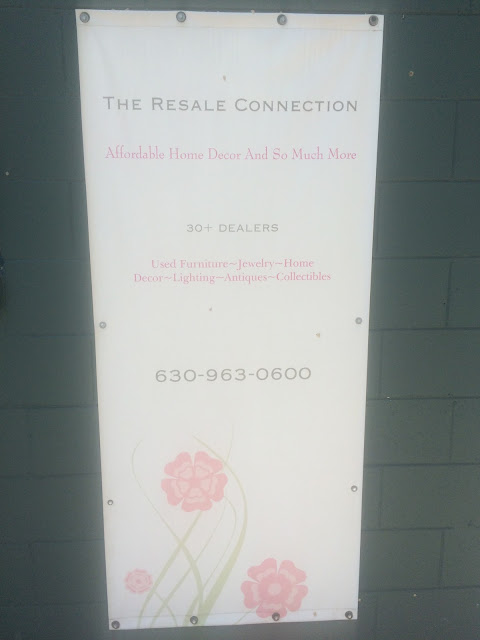