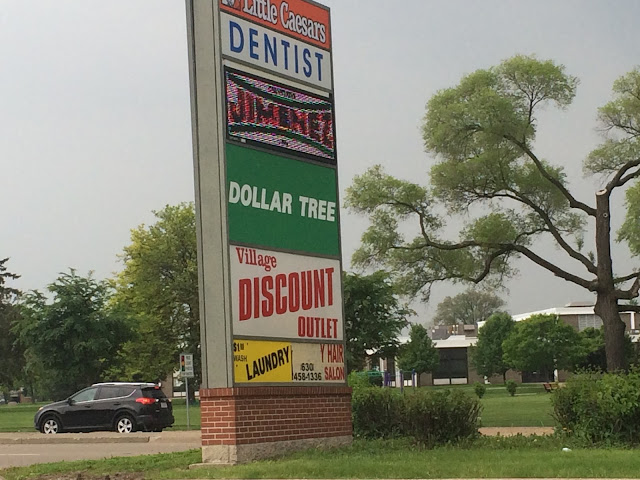 Village Discount Outlets are essentially clothing retailers that stock en masse...they are spread throughout Chicagoland.  I distinctly remember stopping in one somewhere on the north side and after about 20 seconds getting the hell out of there.  Chaos - screaming kids - and clothing EVERYWHERE.  No way they had records.

Until my girlfriend got a tip recently that the outlet near Addison St. V's DID have records! Seemed impossible buy by God it was true! 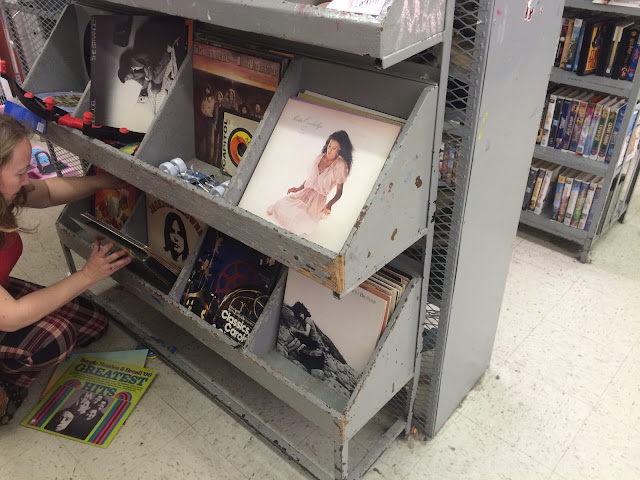 Too many scores to count, I threw some back and my girl did the same, then we both bought some stuff as well.

Returned to the bin included the Brasil 66 comp you see on the floor there (I already have it, this one was MINT).  I am marginally regretting letting an 80s soft rock LP go; I have its mate and should not have passed this one up.  Also inexplicably MINT.  Back to Serge - my girl did grab their 4th, apparently having been stored in a time capsule.  Who's records were these??? And just as you were tiring of my raving about condition of LPs, she grabbed a dupe of 'The Stranger' that I may have to smuggle out of here.  It is so clean I want to eat it, like a delicious piece of candy.

But I don't write this blog to tell you all about what I do NOT buy, or what my girlfriend buys.  I picked up a sax man's first two on Kudu (hey that rhymes!).  One even has the original label inner sleeve - delightful!  I am pretty sure his own releases account for about 1/2 of the total output from that CTI sublabel.

After that we made the mistake of stopping into St. V's just around the corner - what a shithole.  At least they upgraded to a proper record bin and not the revolting concept of vertical storage in a bookshelf as they used previously. Vince would not be pleased.  But I am - what an overwhelming weekend for big eats, barrels of beer and many wonderous platters of music. 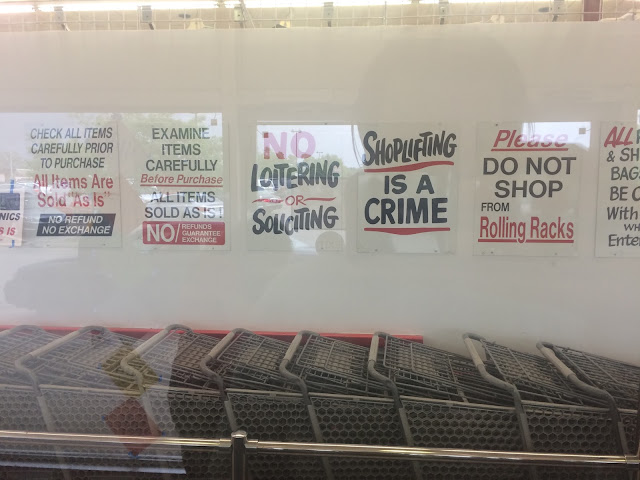 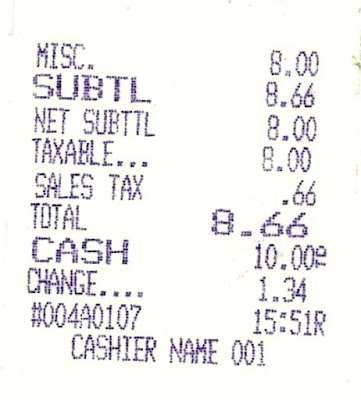