A coworker was rolling down Green St./Franklin Ave. on his normal route home from work one day when he told me he saw what looked like a yard sale.  Strange, as this portion of the road is purely industrial.  When he saw a drum set (he is a drummer), he pulled over to check it out.  He said the drum set was junk but that they had some records and that I should check it out.  He gave me the name 'Thrifty City Sales' and I checked out their website.  It did not look like they were a retail operation but they did have a discogs.com store so I shot them a message and got a response from Mike:

I live in river grove and work in wood dale. A coworker goes down green street every day after work and told me about your store. I know you specialize in online sales but I'd love to come in and go through your bins.

If possible, let me know when I can come in.

So that Monday afternoon after work, I stopped in at home and had a bite to eat, then left again immediately.  The place is totally unmarked so when I got to the intersection, I gave Mike a call and he stepped outside to direct me in.

I immediately asked if he had any records besides the 400+ that were on discogs and he said he did; they were 'junk' (too invaluable to waste time listing them) and I said that is what I wanted to dive into first.  I had 5 or 6 huge Rubbermaid totes to dig through and I pulled out an array of scores! He insisted on giving me not only a perfectly short stool to sit on but also a rectangular crate to put the totes on and bring them to eye level.  Ergonomic crate digging!

Traffic - Welcome To The Canteen
Could not resist the 10 minute live version of the side B lead track and the packaging is really cool.  Been a fan of Traffic since my dad got me into 'Low Spark' as a youngster.

Eric Gale - Multiplication
I walked away from two Eric Gale records last summer and its haunted me ever since.  However, I am pleased to have grabbed this one amongst the three and it does not disappoint.  The lead track on side A was kind of strong in the blues department which was neither expected nor appreciated but the title cut has been in heavy rotation around these parts ever since.  Great album.

I also grabbed a really screwy release for my girlfriend's daughter who is a bit young to understand the premise of the show, but loves the theme song.  Once I was done with those heavy totes, I dug through the jazz section of Mike's discogs store and found something I've been waiting to turn up for a while.  This 60s classic is a bit off the beaten path from the straight ahead jazz Kai is known for...I grabbed this for my girlfriend a while back as she likes both K and JJ but it wasn't until I put it on during one of my visits that I was shocked at what I heard.  The vocals and overall arrangements were pretty dated and peculiar, and totally irresistible.  The opener is so addictive I think I need an intervention. Mike had these all bagged up and highly organized so I let him grab it: 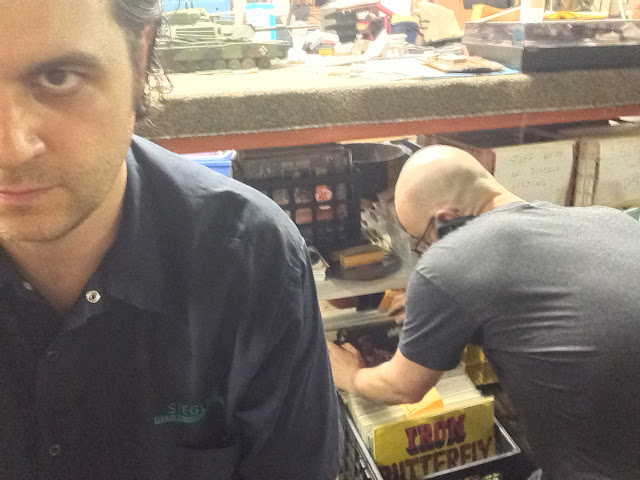 Mike hooked me up with all this good stuff for just $10 - what a guy! I would have liked to dig around in his shop for the rest of the night.  Give him a holler on discogs and find some new vinyl today! 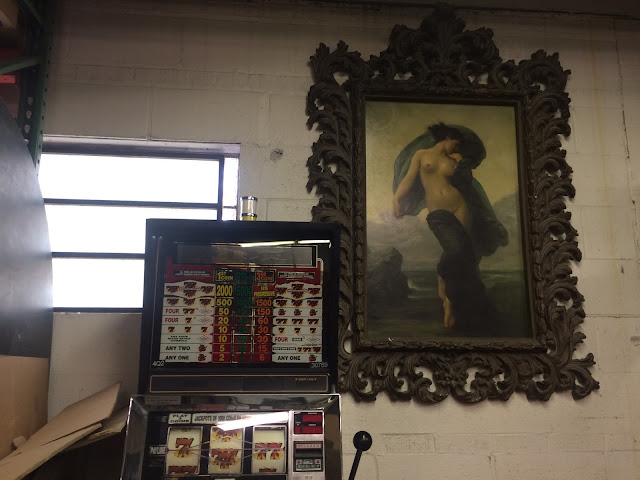 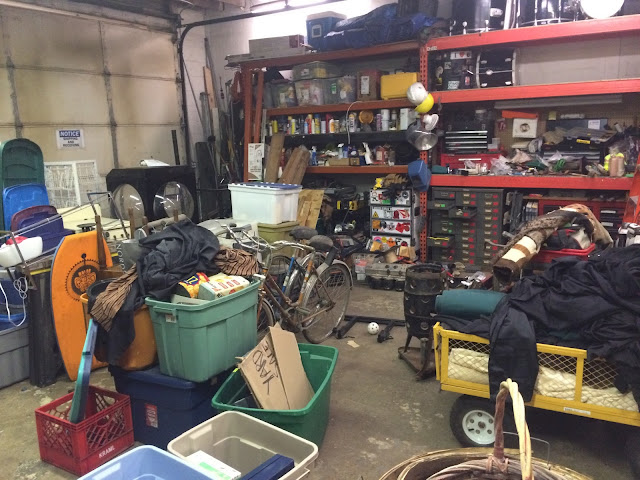 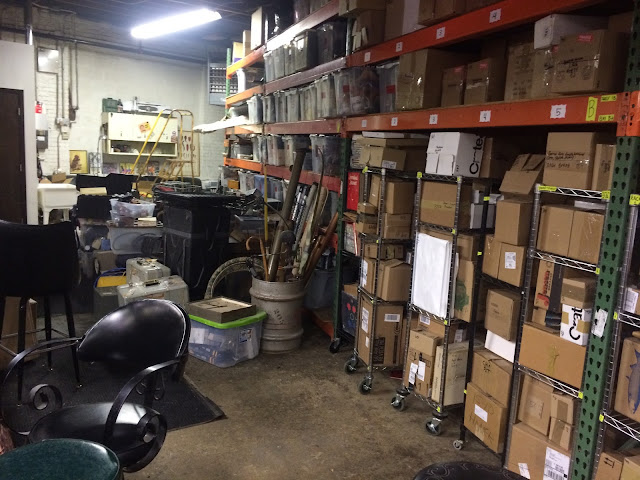 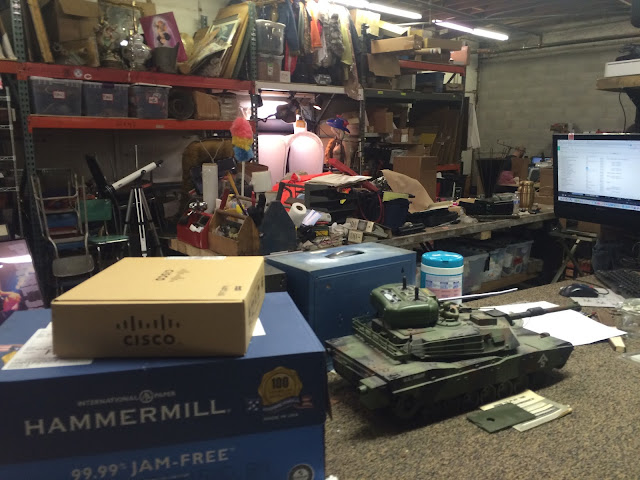 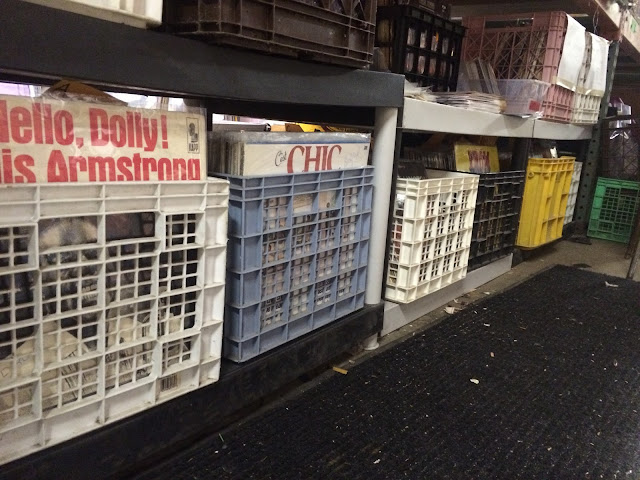