Got a rare chance to travel a bit outside of my normal territory for work.  Made a drive to Kansas and stopped in Quincy Illinois on the way back.  Did about 1200 miles in 3 days and dug through seemingly as many vinyls.

First stop was Goodwill in Topeka.  I knew things were going to be odd when I found a bunch of Sage Francis albums...the weirdness (for a Goodwill) culminated with the green record in the pic below.  What a score! Paid $1 and it was already in a plastic sleeve and is totally pristine. 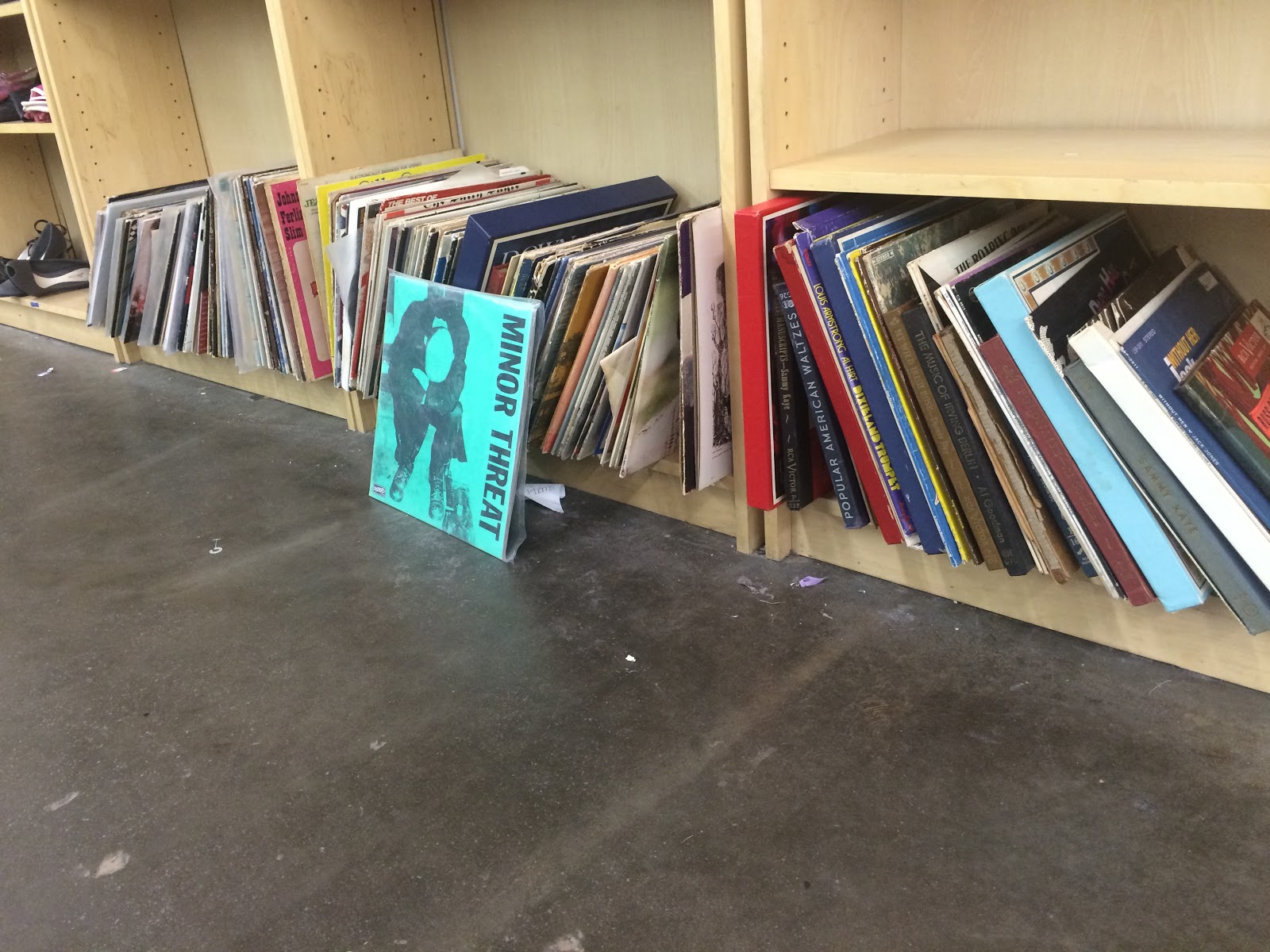 I stumbled out of there when I noticed that alas there was another thrift store directly adjacent! I left my car in the parking lot where it sat and wandered around front and checked out the lay of the land.  God's Store House offered 3-4 crates of oldies and even some goodies in the form of many duplicate and mint condition Engelbert albums.  I left them behind for the next hunter and moved on. 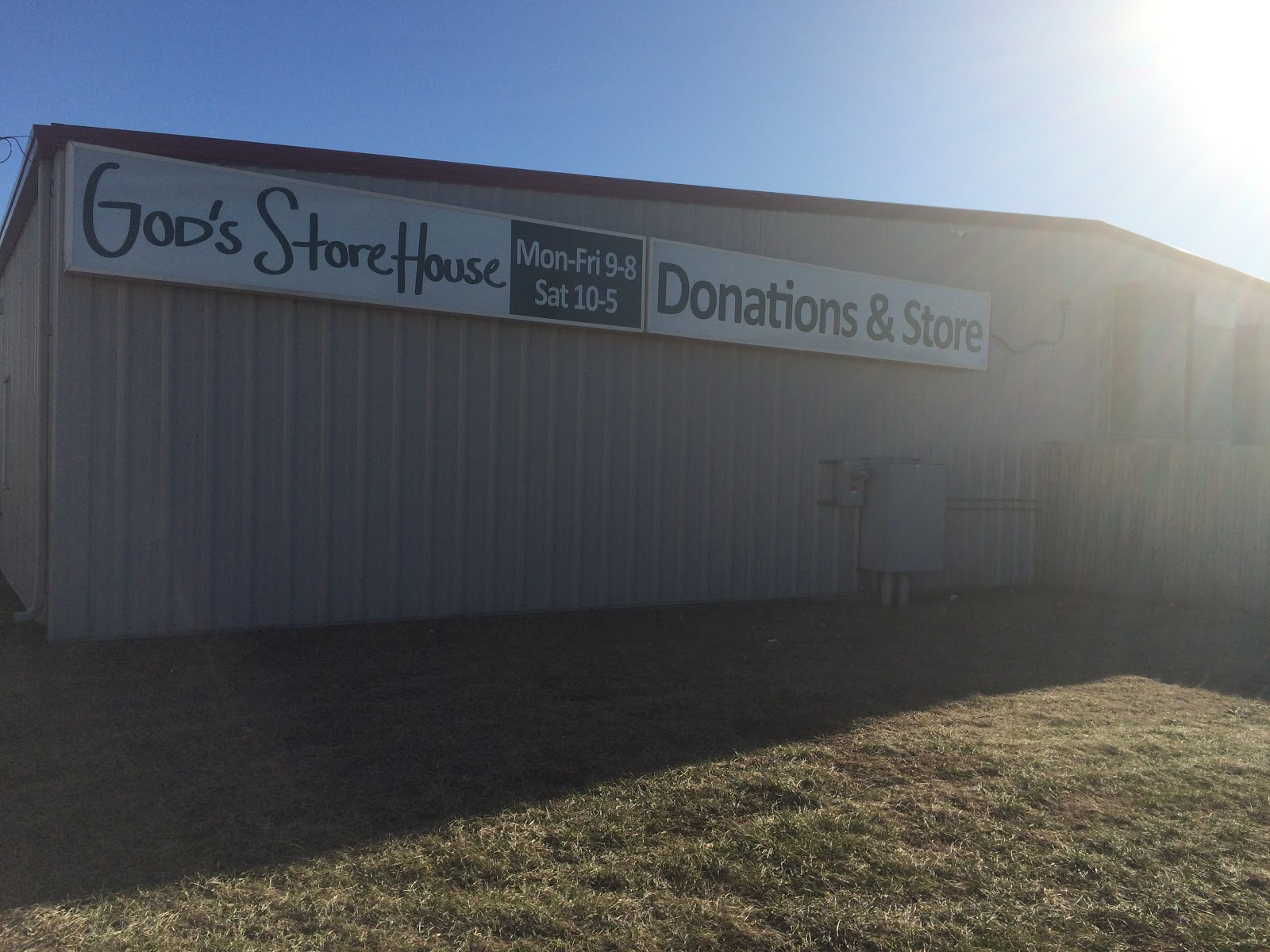 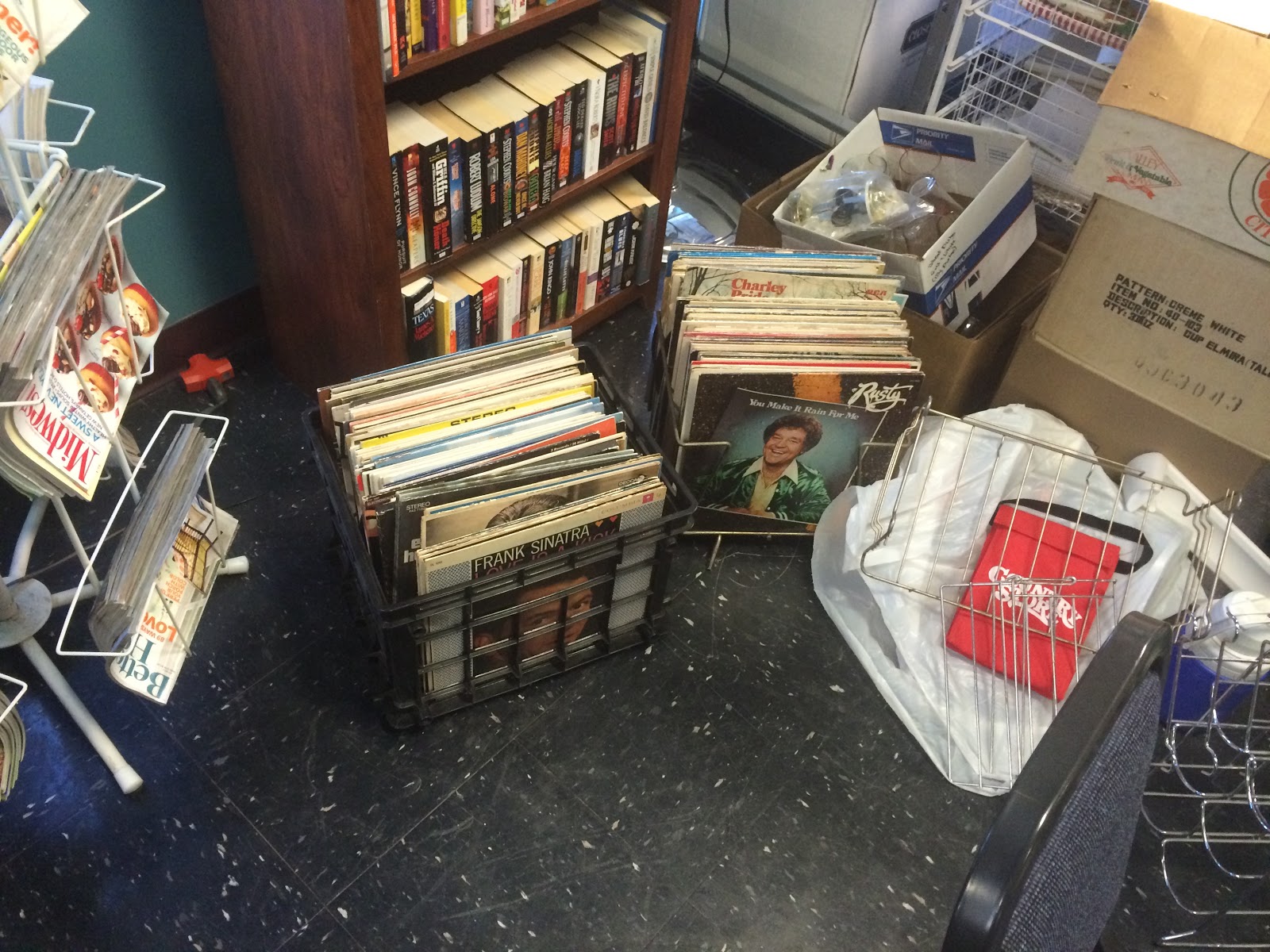 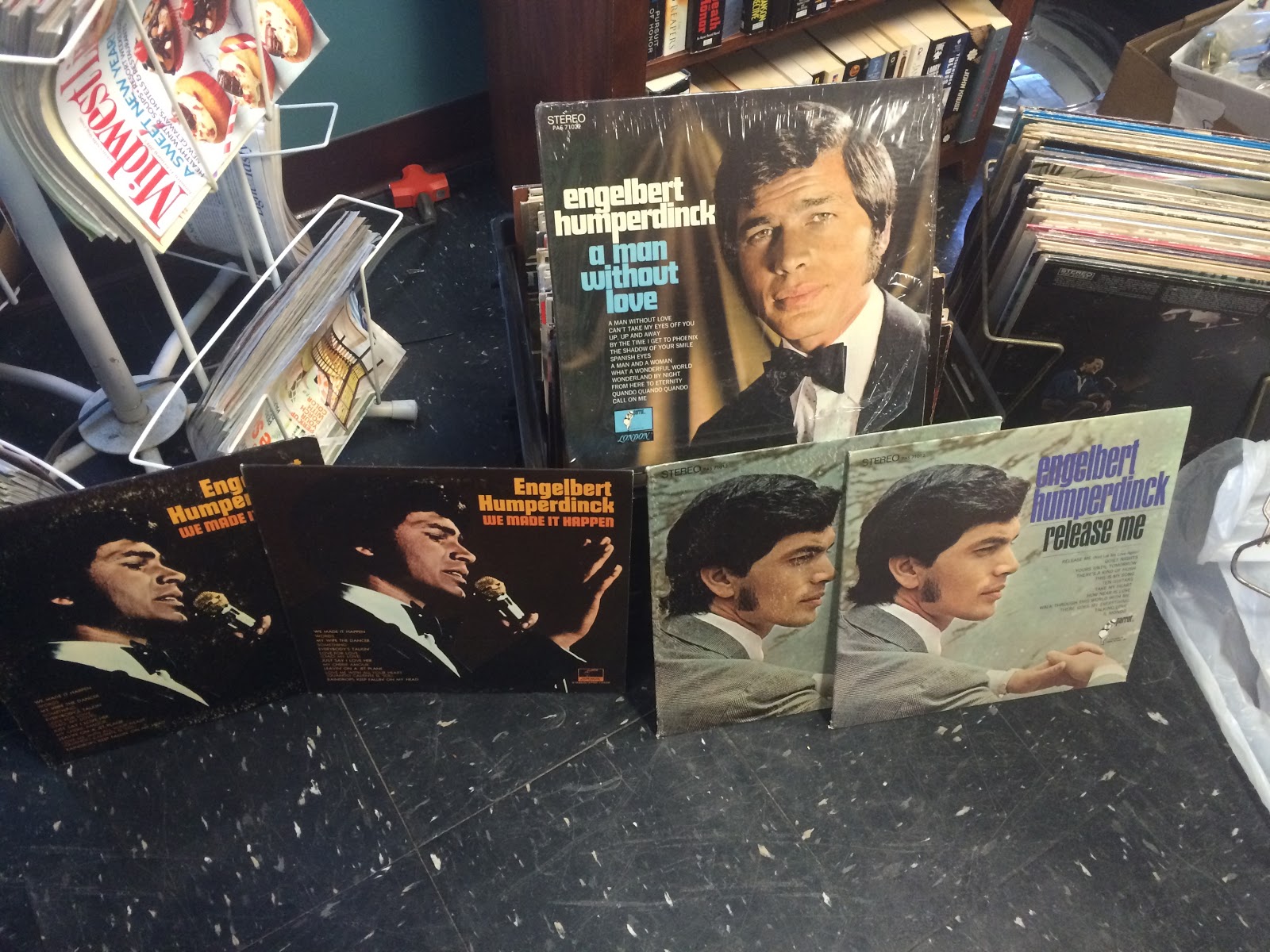 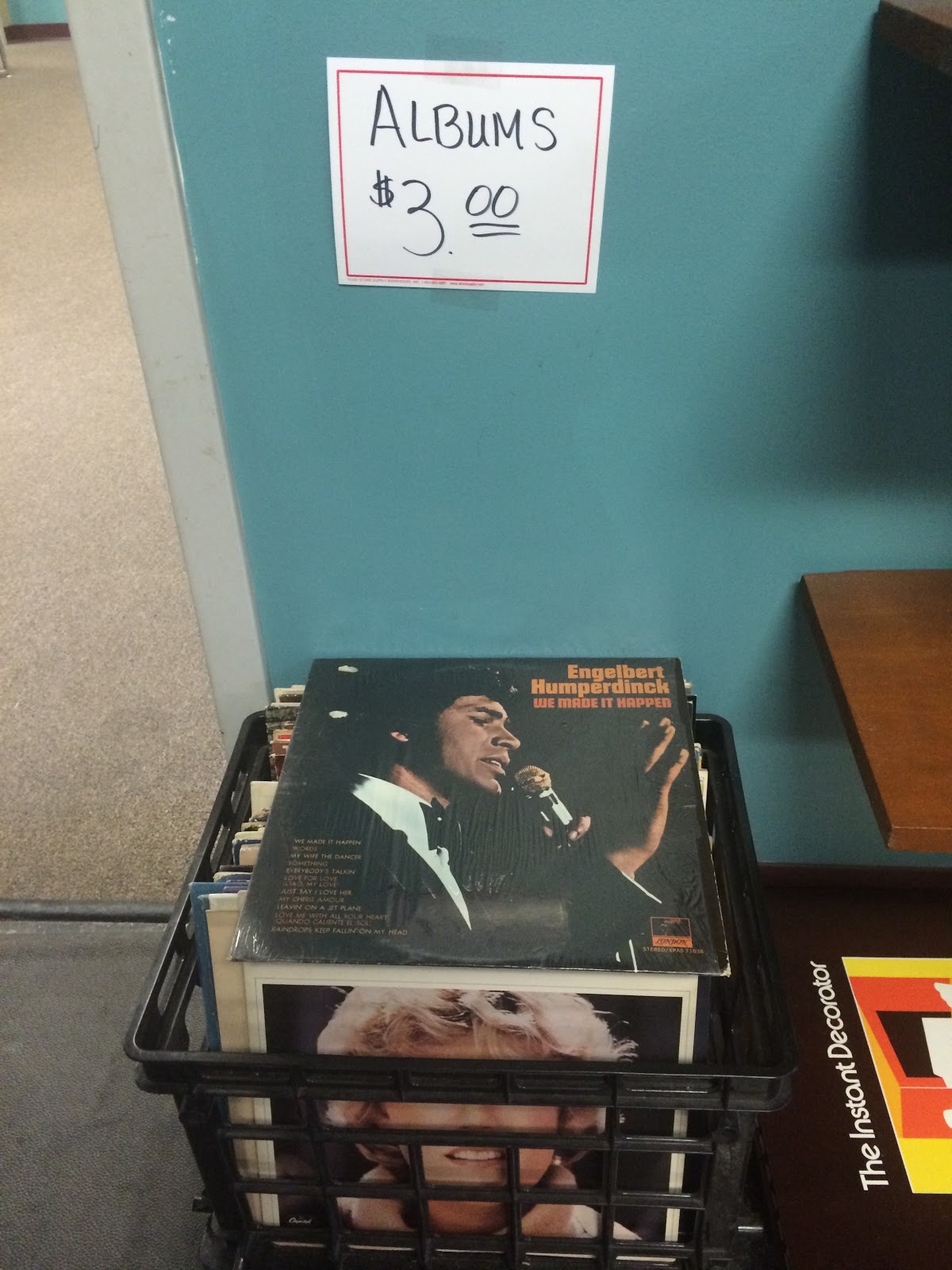 Next up was the Salvation Army a few miles away.  I pulled an early 80s soft rock classic out of there for half a buck and passed (again) on a 12" single as depicted below.  And yes, even more copies of Eng's first and sixth albums.  Eng aside, the former (which I did purchase) has turned out to be such a consistent album of great quality which has already brought me great enjoyment.  The latter (which I did not) I will not pass up again...I run across it (or a variant) time to time and I believe its truly one of the best speaker check tracks ever.  Great mix. 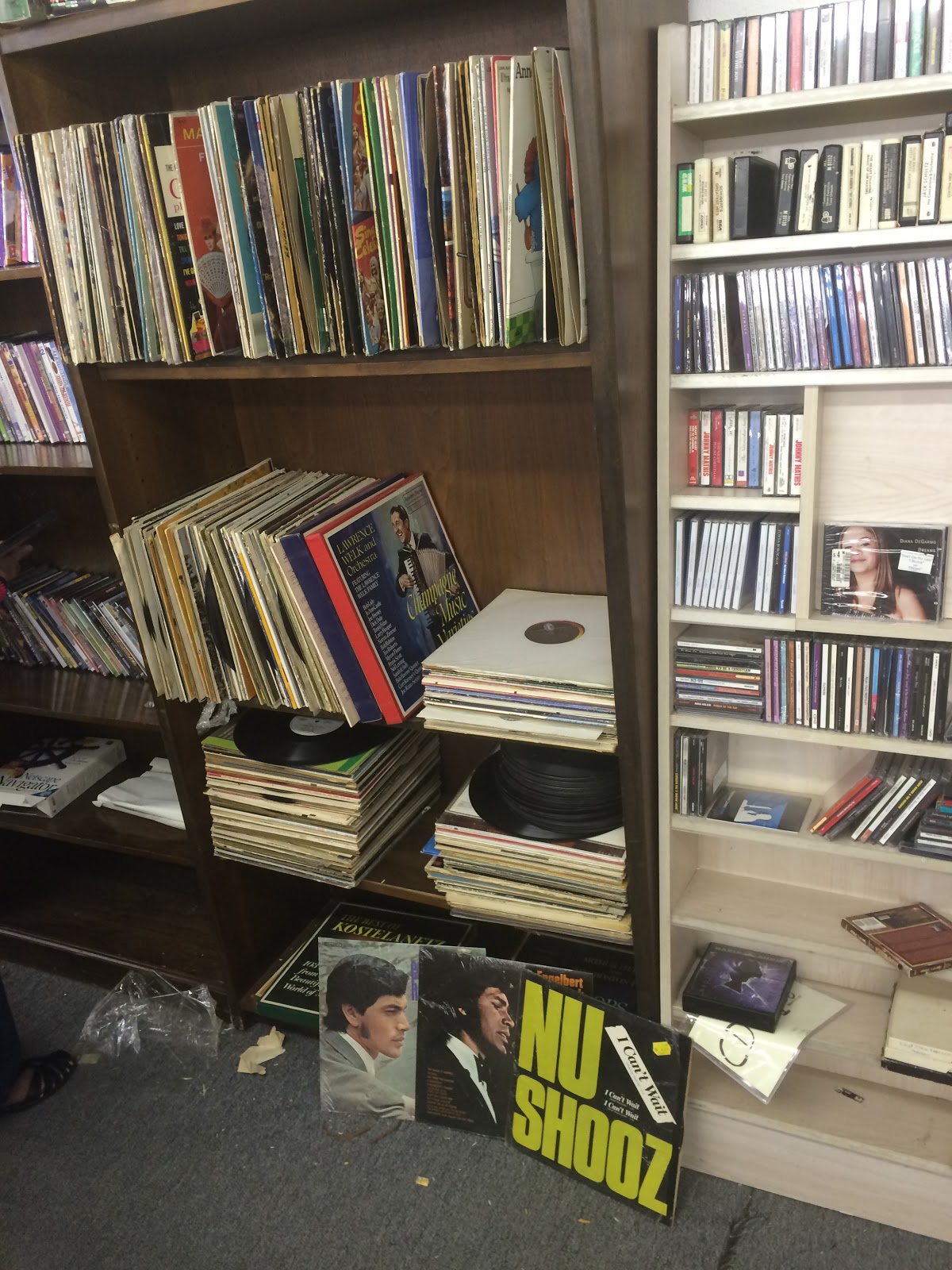 Three stores down - still not done.  I could feel my constitution draining as I had been in the truck for about 9 hours and still hadn't even checked into my hotel but I will likely only be out this way once.  Maj-R-Thrift was an independent thrift store and I always call those in advance to make sure they indeed have records.  They gave me a resounding 'yes' and they did not exaggerate.  No less then 5 giant Rubbermaid totes stuffed with platters plus a large bookshelf also ready to fail under the strain.  Sadly, I found nothing...not even any solid candidates for purchase. 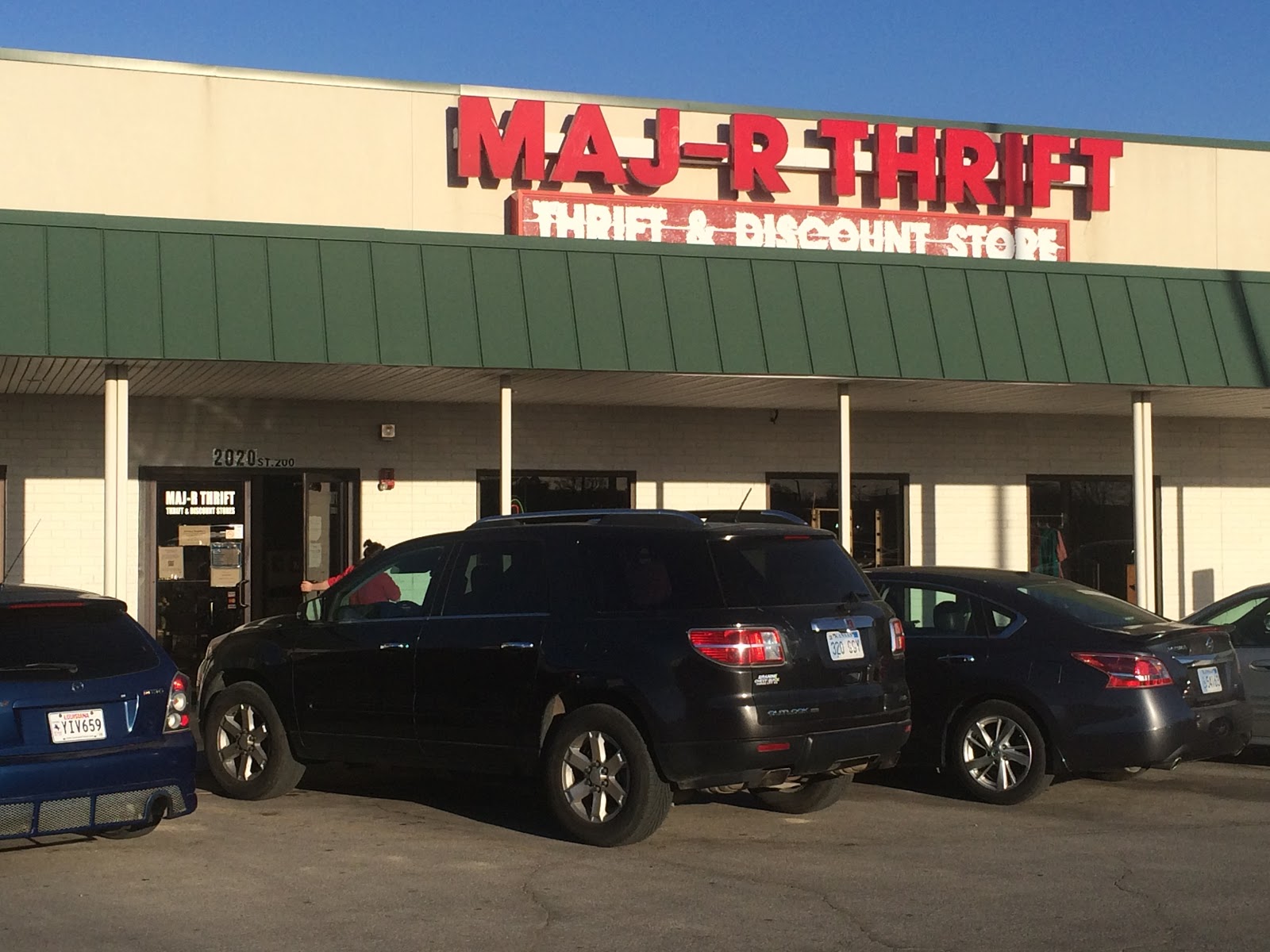 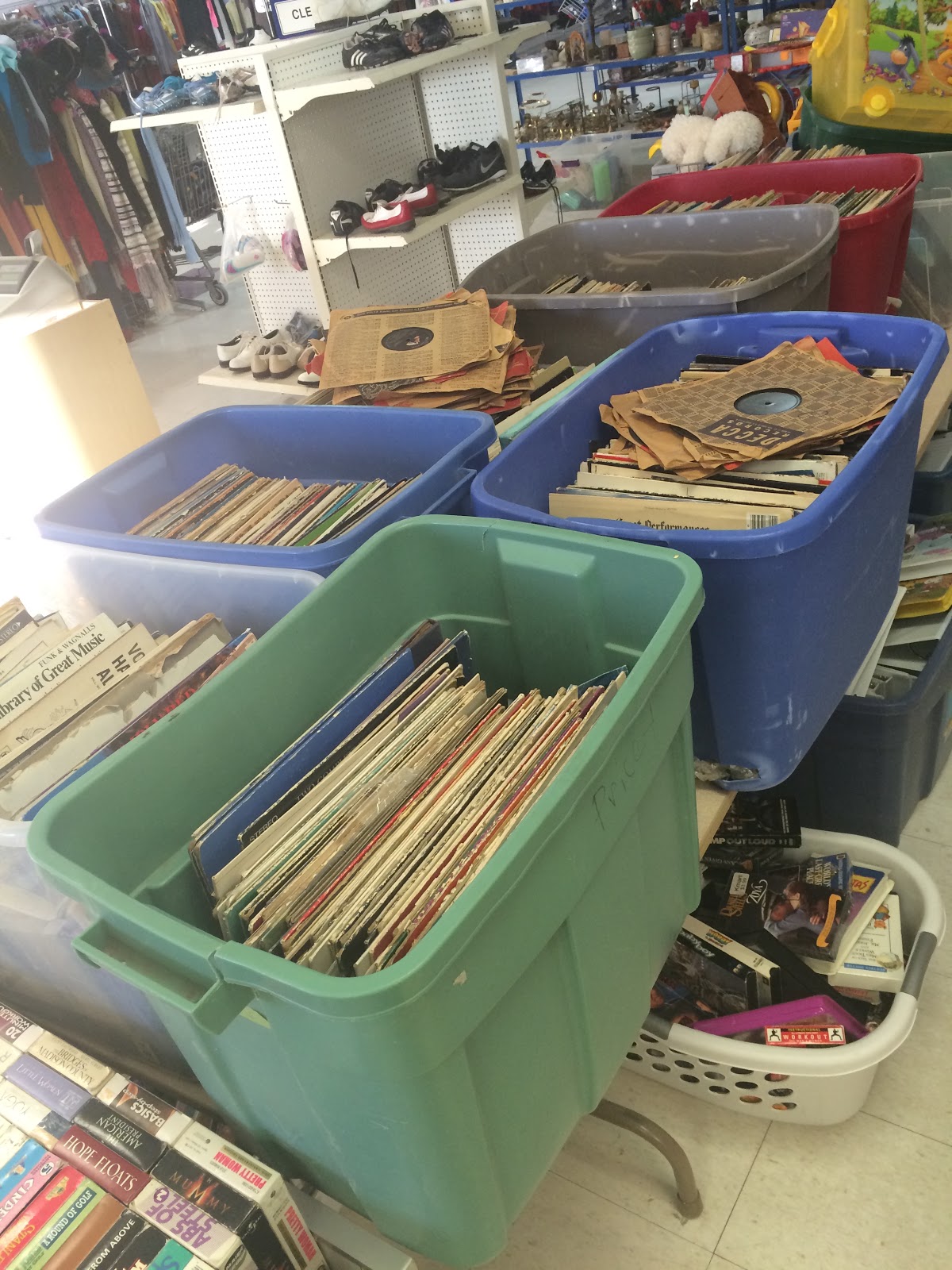 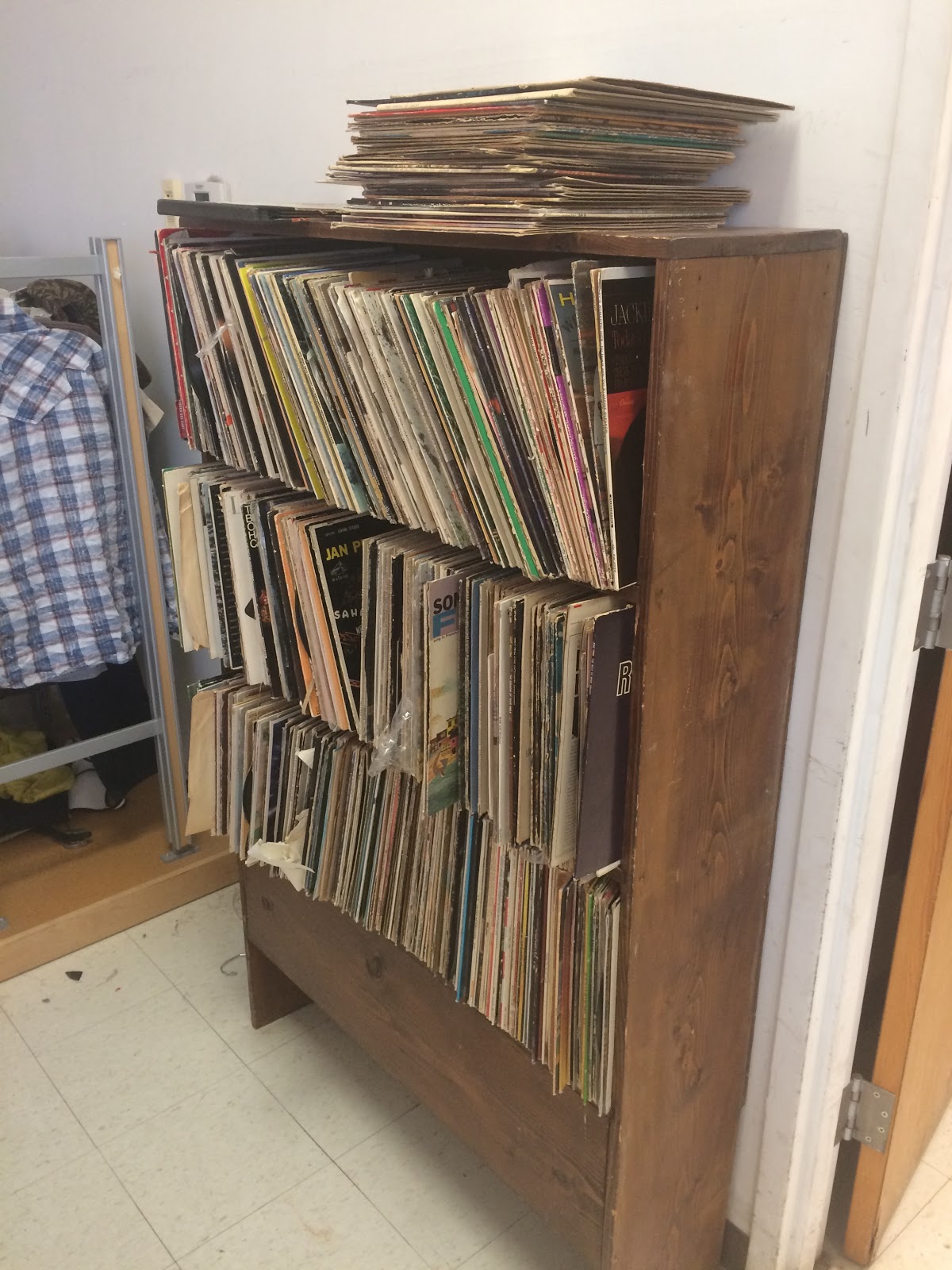 With four of Topeka's finest thrift stores under my belt and two new records for my bins back home, I grabbed a bite to eat and hit the rack.  The next morning I drove about an hour to Emporia.  Between breakfast and my drive to the job site, I found another Salvation Army just around the block.  I walked over and found a lonely plastic tote stuffed with records.  Disappointingly enough, yet again left with a bunch of junk.  An early 70s comp marginally attracted me but of course the vinyl was missing from its jacket, orphaned somewhere far away.  I moved on with my scores in tow and left for Quincy later that day. 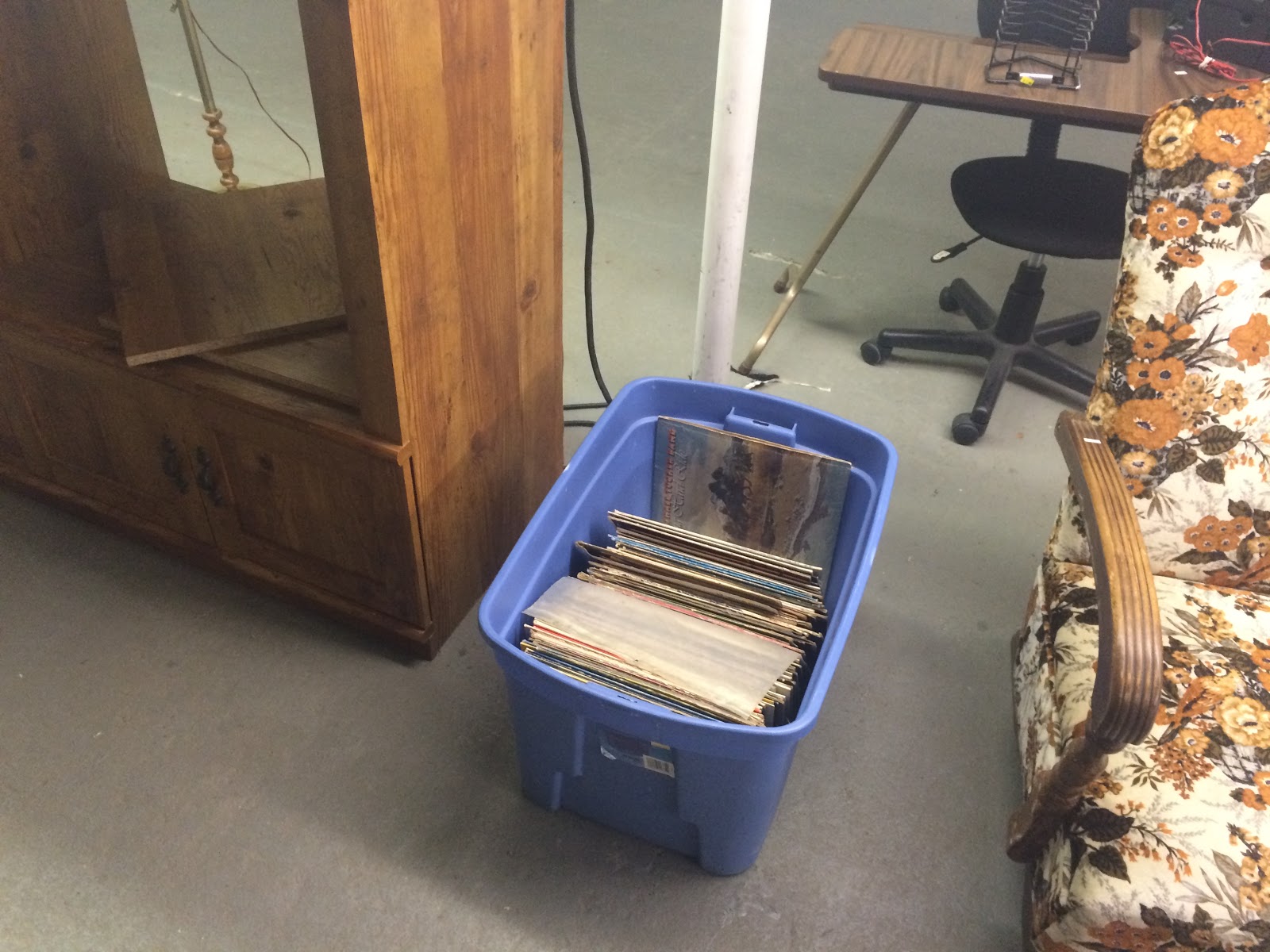 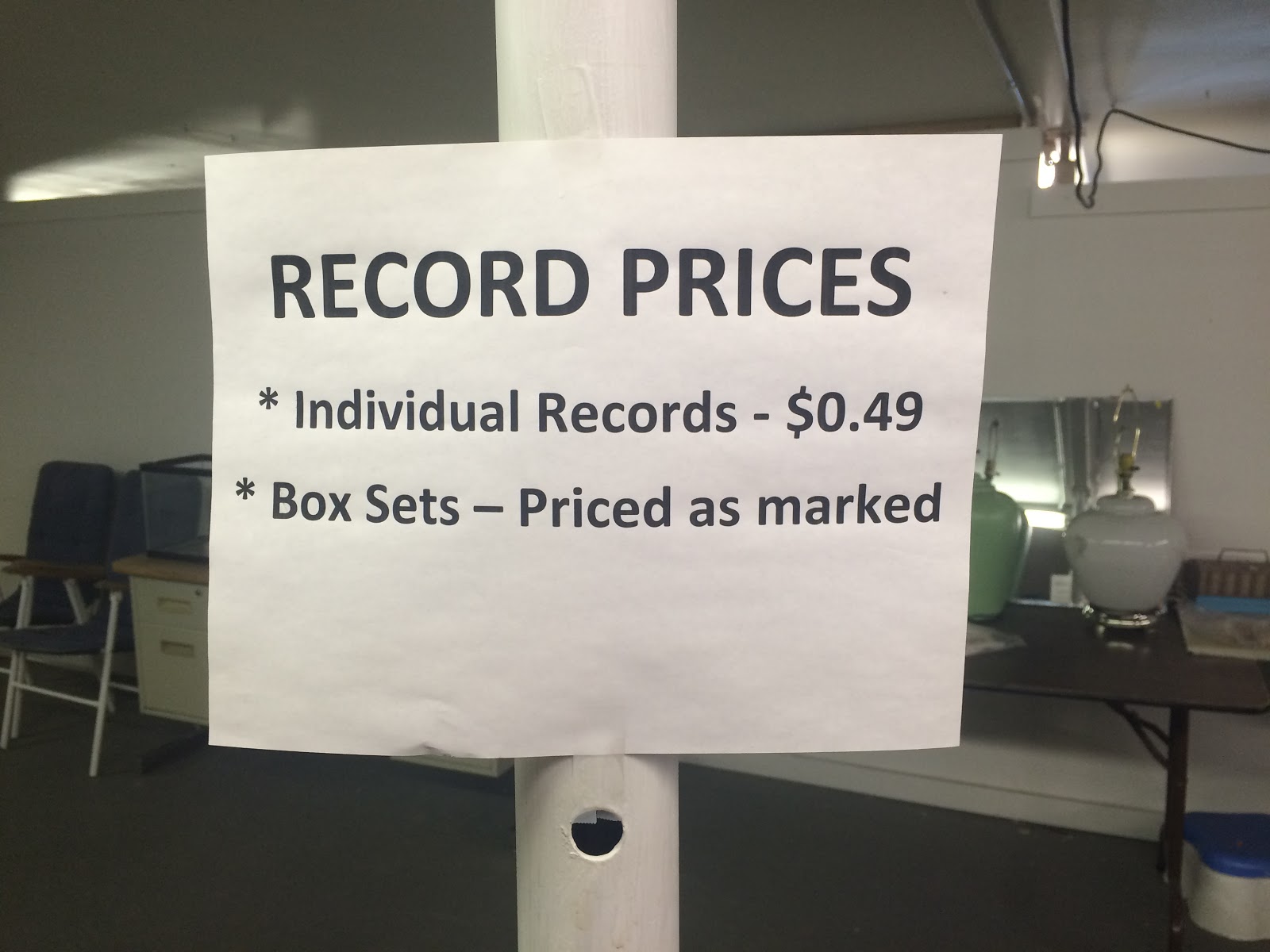 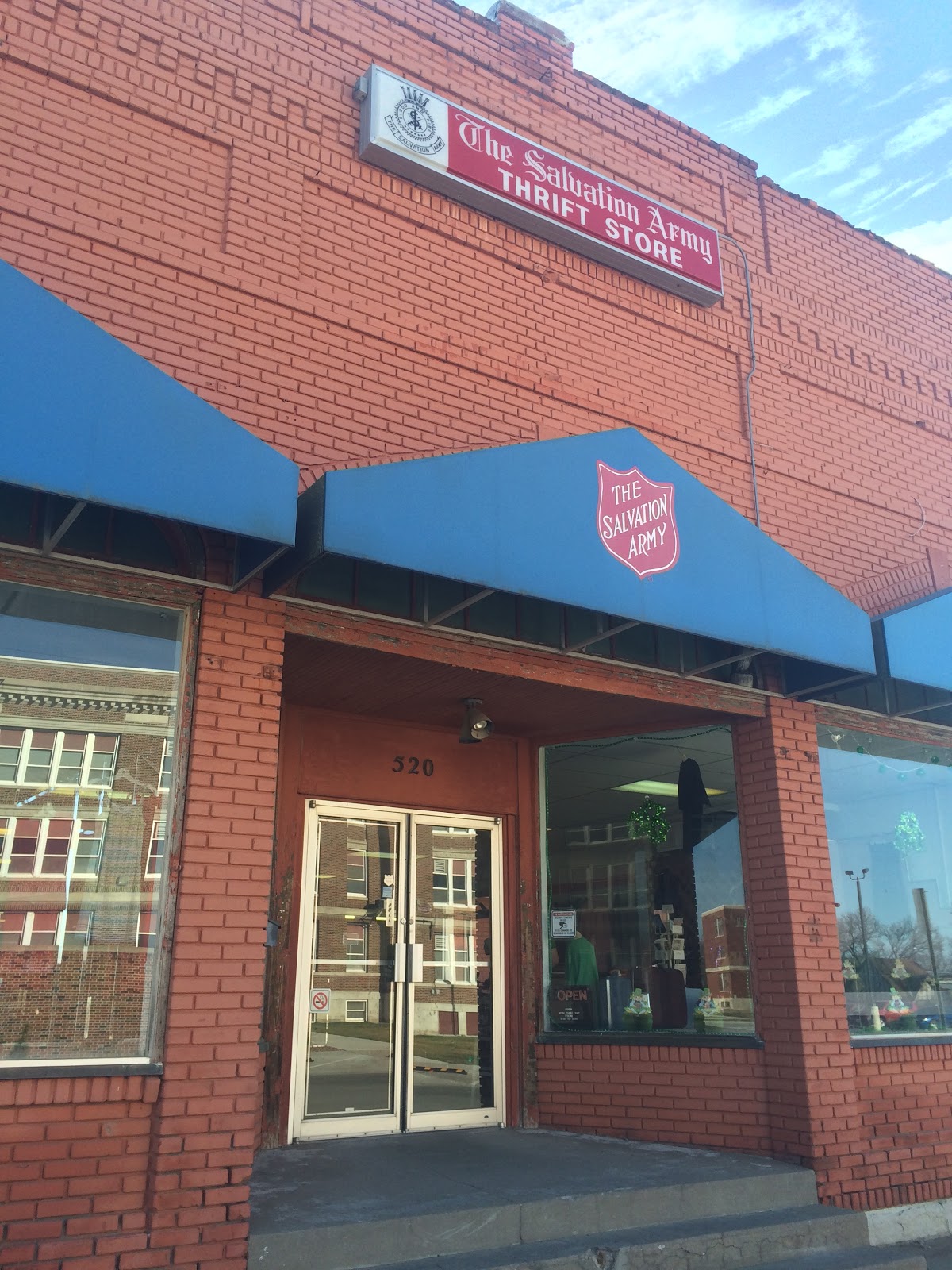