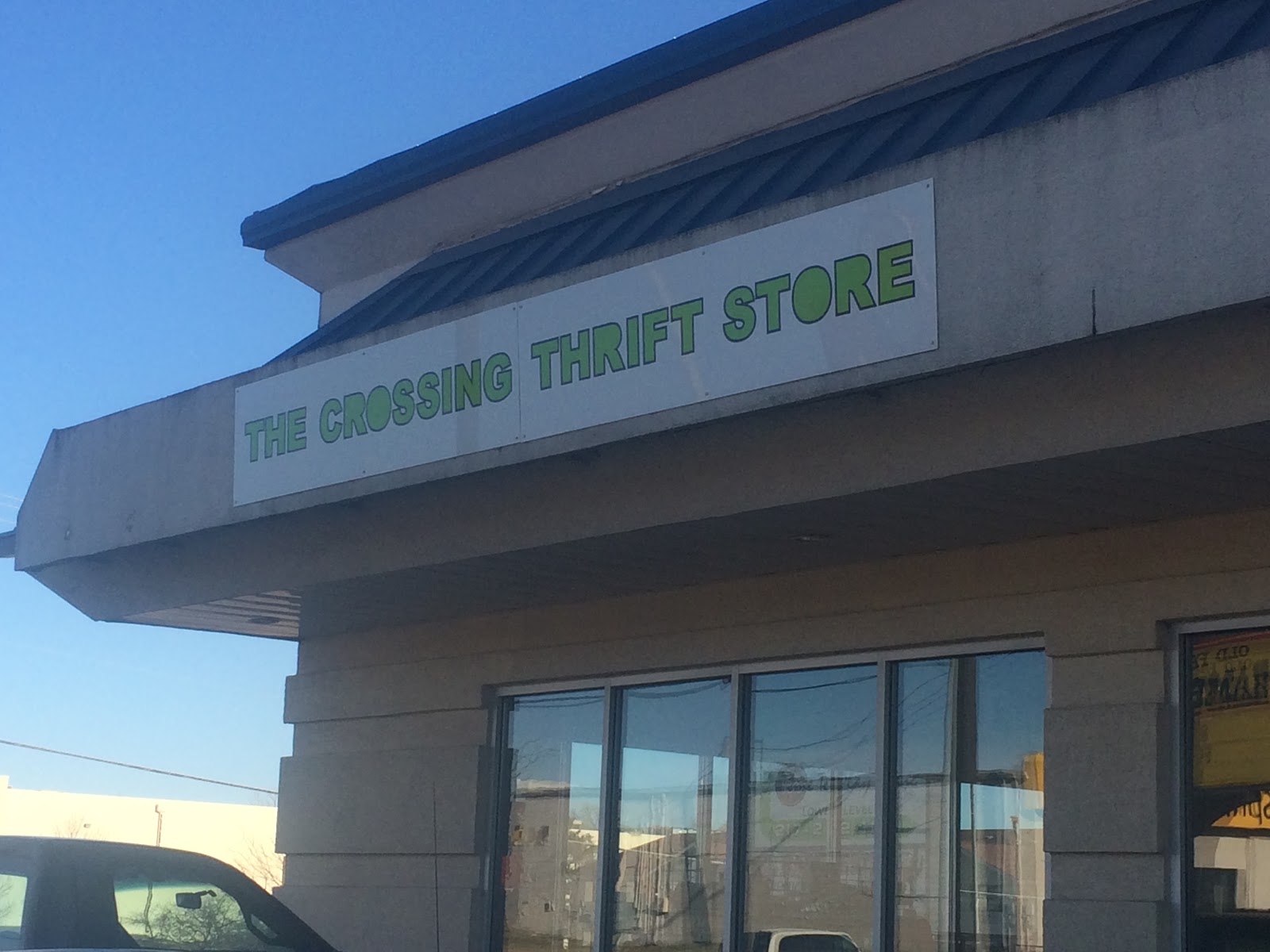 Originally I had planned to stop in Columbia Missouri on my way back from Kansas but I got there by early afternoon and decided to log some more miles.  After taking a look at the map and making some new hotel arrangments, I drove to Quincy.  I called every thrift store in town during the 2 1/2 hours I had additional behind the wheel but while just about all had records, I knew I would not make the 5pm close time for any of them (though I'd only miss it by minutes).

The only store that would still be open (and they were open until 8pm!) was The Crossing Thrift Store.  Indeed, they had vinyl. 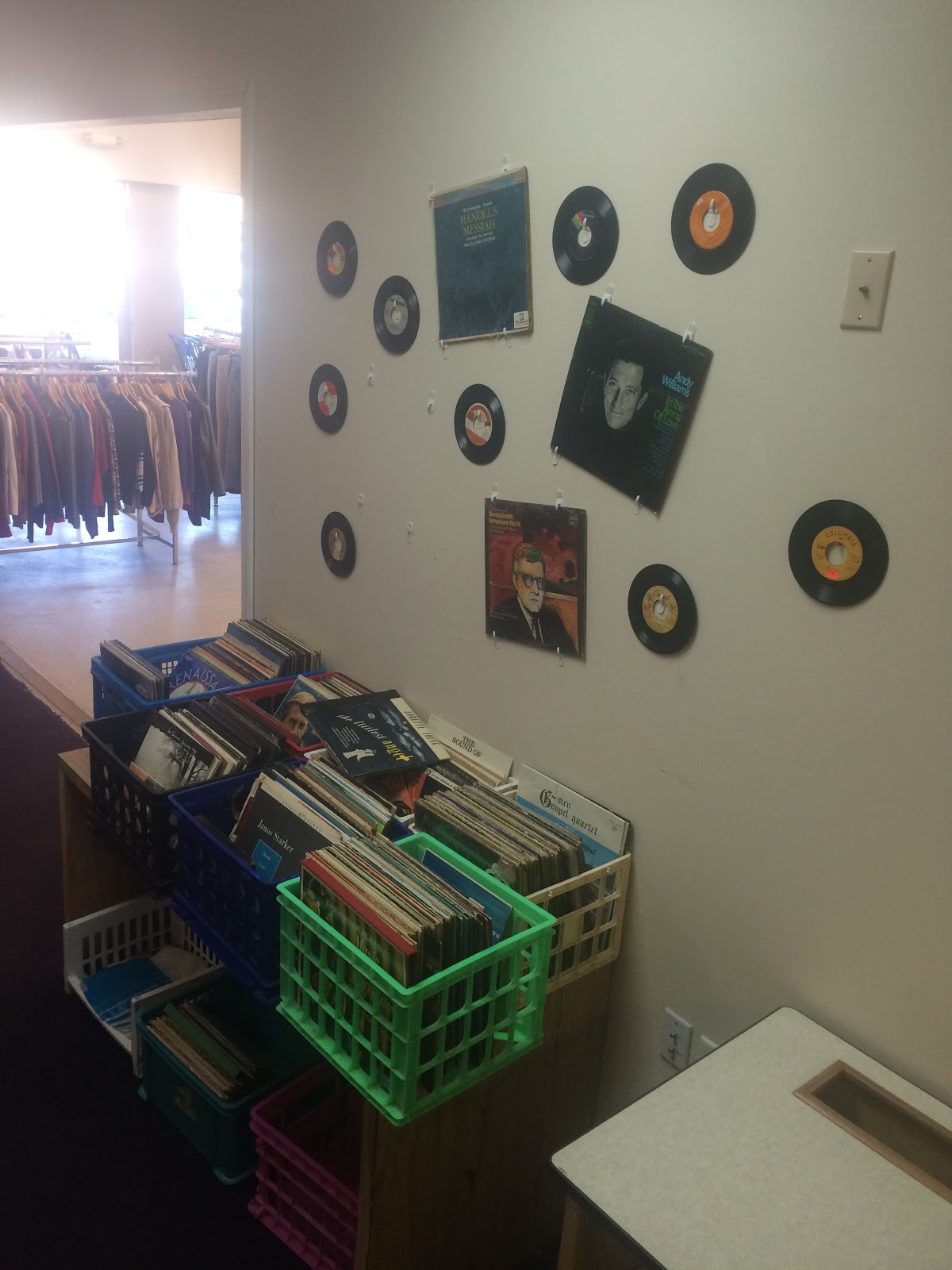 Unfortunately, my streak of bad luck from Topeka and Emporia followed me and I walked away with nothing.  I did see a couple interesting releases that I almost feel bad about leaving behind.  One appealed to my state of mind at the time.  Another looked really good but I already have a couple releases from the artist I am neglecting...so I don't deserve another. 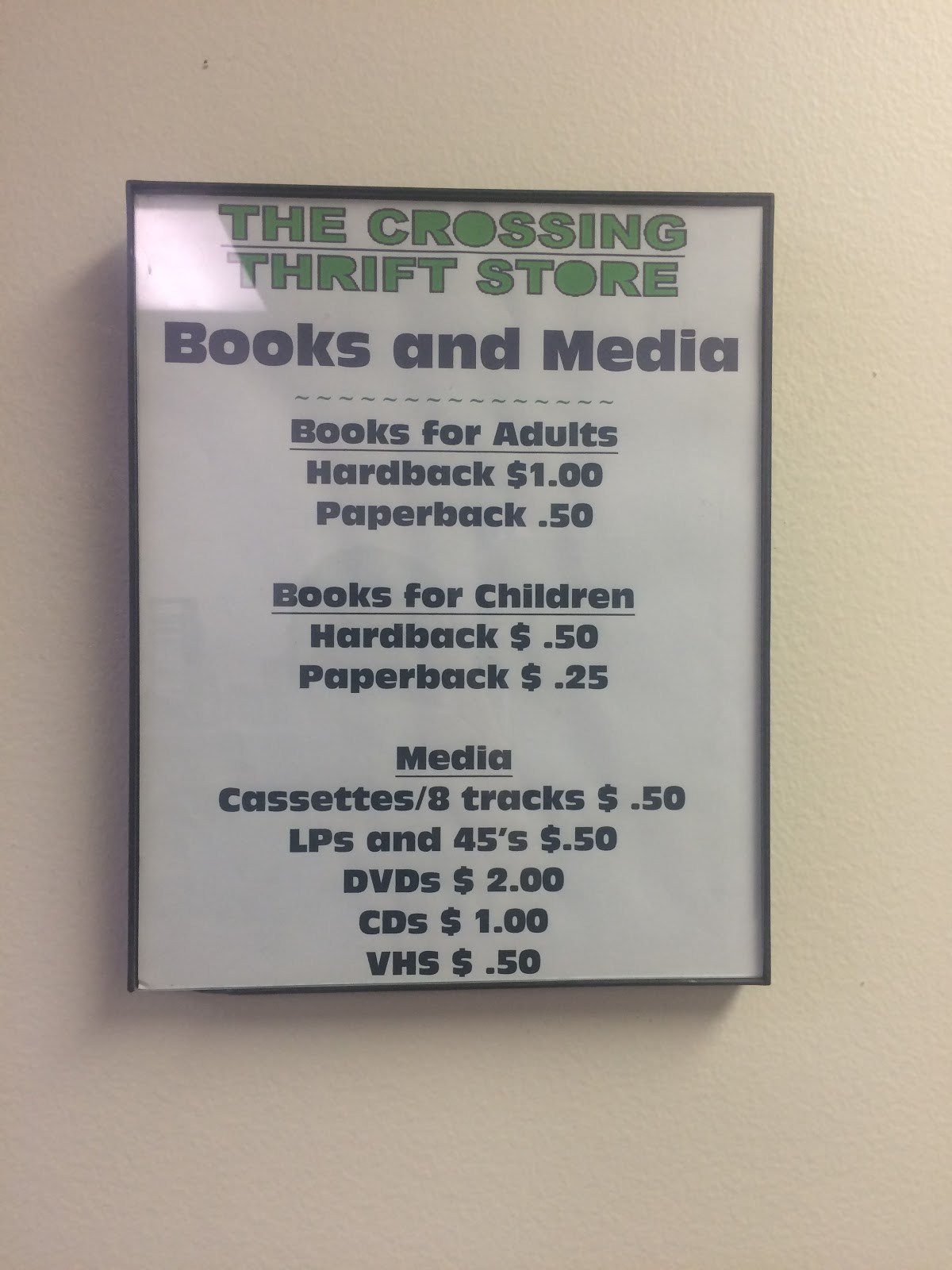 Email ThisBlogThis!Share to TwitterShare to FacebookShare to Pinterest
Labels: outside chicagoland, thrift store