Got into Alabama late so I focused on two stores in close proximity I knew I'd have time to get in and out of before they closed. 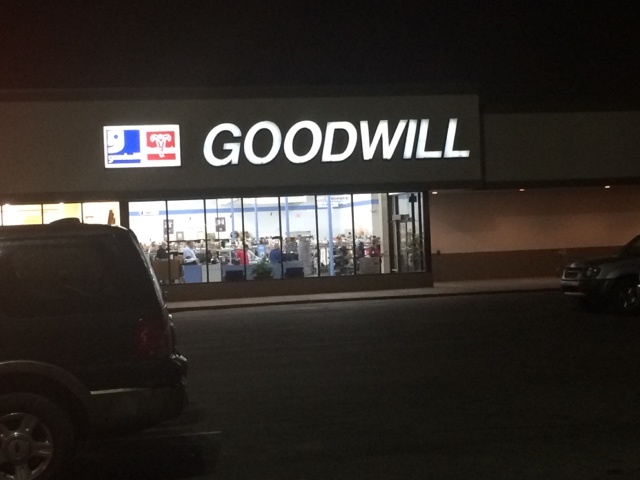 Second Goodwill in a day that his their vinyl deep in a corner. I became frantic, searching before my anxiety was allayed.

A number of the records were water damaged including the one I purchased but it was minimal enough and seemed to be confined to the jacket. Best of all, I have a streak of top 10 quartet albums starting in 1959 so it would have been easy to find a dupe....but '63 is new by me! 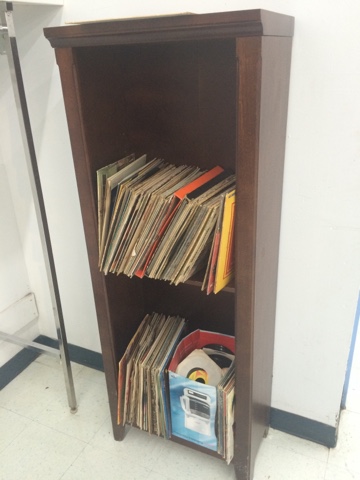 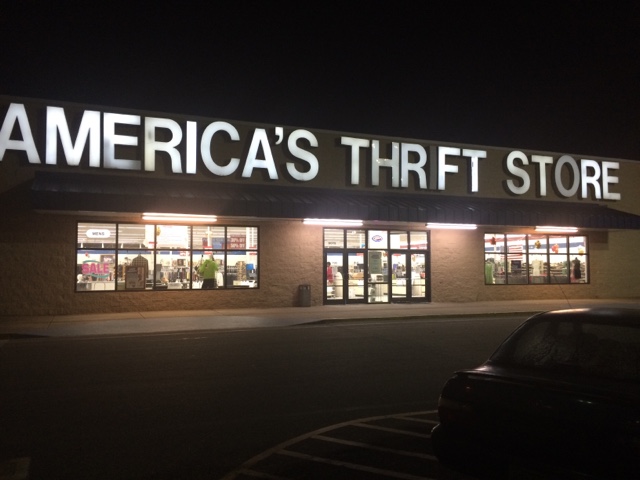 I didn't pull anything out of here but found the peculiar 7" below which came with an insert that seemed to outline some kind of dance steps. Also: Charley Pride album with a chunk missing and an Epic era Eng single still in its company sleeve which I almost grabbed. 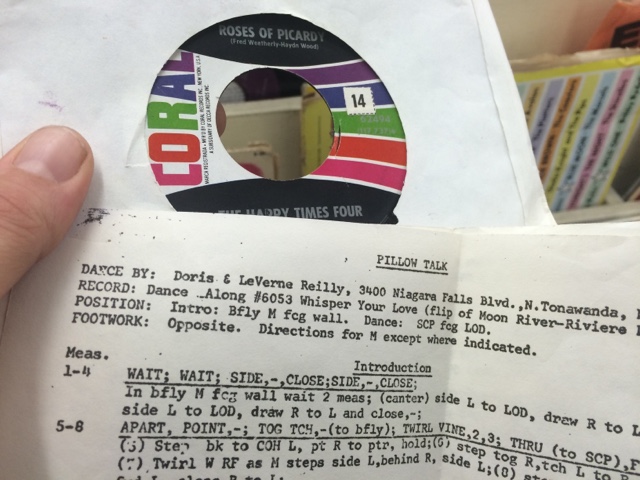 They used the detestable magazine racks but they had much rack space and little records so bending was not required. 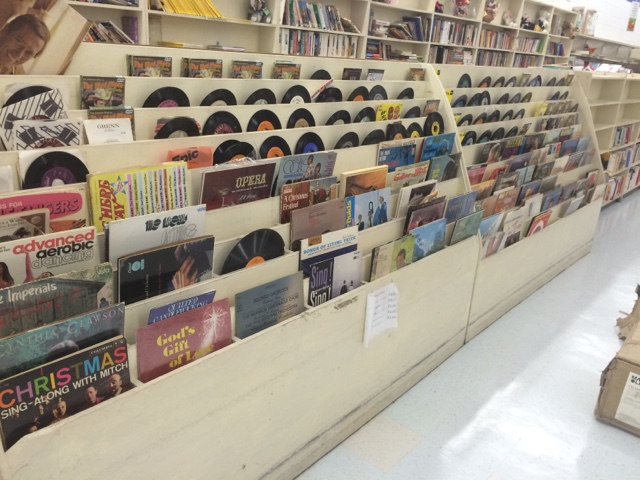 The hunt did not take long and I moved onto a couple dozen oysters at Wintzell's before I hit the sack. En route to Louisville  in 3, 2, 1.....