Did some work in Avon Indiana and had a chance to hit two Goodwills in quick succession to great results. 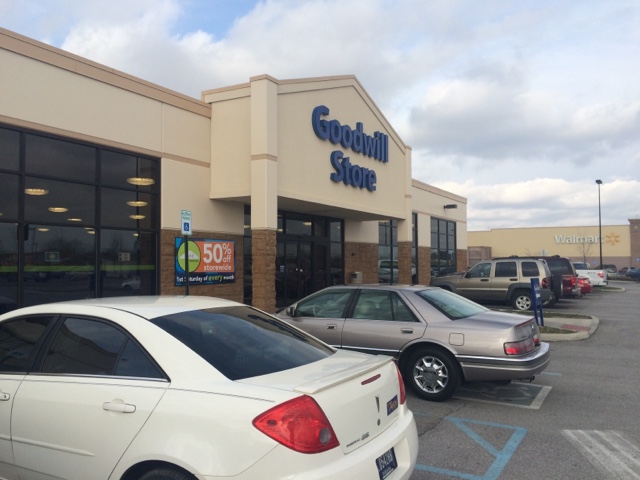 Did not find the familiar white bin I see at Goodwills across the Midwest. The stash was stored vertically in a long - probably five feet - row.

Things started quite tame but before long I came up on some nice records. Not one but two records long needed to help fulfill those respective discographies. But most exciting was something I found inside the latter.  I got back to my hotel and was just going over them and I could feel there was something extra inside.  I don't know how I did not notice this at the store but it was quite apparent here.  It was a note, folded up the way that teenage girls have been folding them forever (or at least as long as I have been alive).  It is of an overtly sexual and flirty nature and I can only think that 'Patrick' saved it for those reasons, most titillating to a teenager.

I also dug out more Rog and even the last of a country comp trio I've been working on for probably a year. 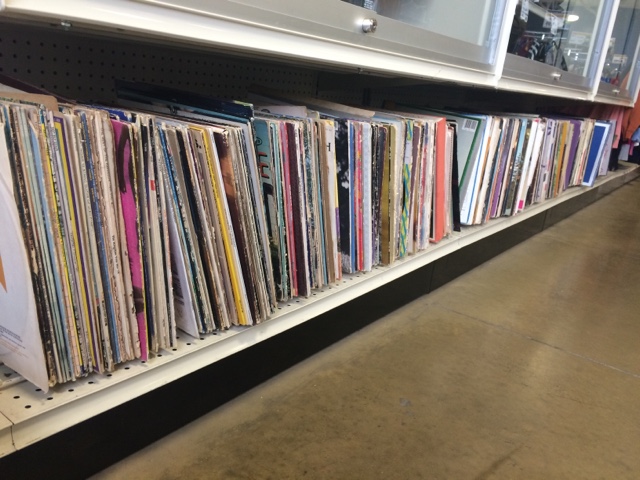 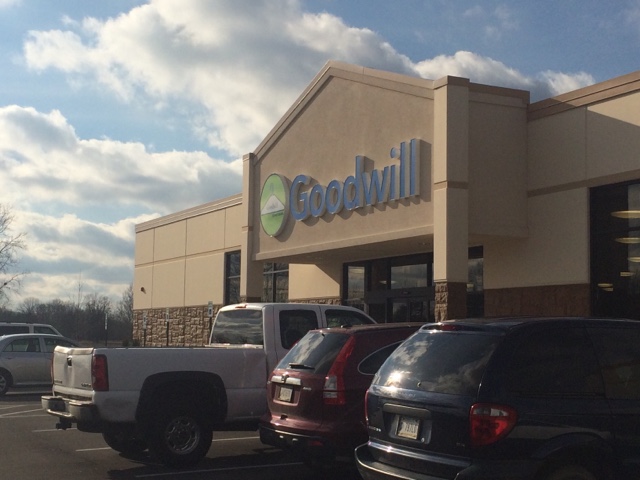 Only 5 miles away laid another store and another atypical rack.  This was a 5-tier reminiscent of Savers. I pulled one score out of one of the excess stacks piled on top. When I grabbed it it felt heavy. I thought there might be an excess record stuck in there but it was actually a smashed 78! 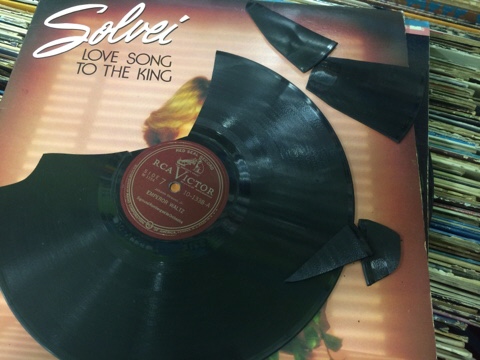 I was lucky enough to find a weird and local (local to home, not Avon) sound effects album. There was actually two and both were mint and autographed. I just read a record blog extolling the virtues of this genre and I was certainly influenced. 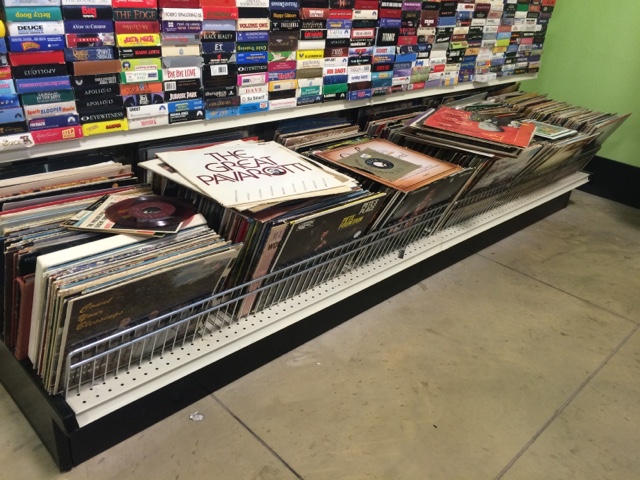 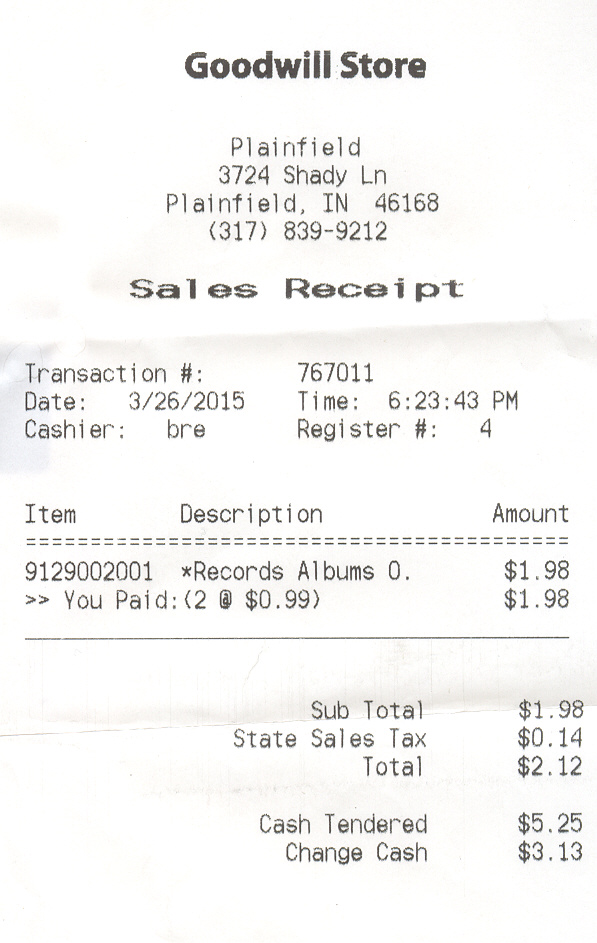 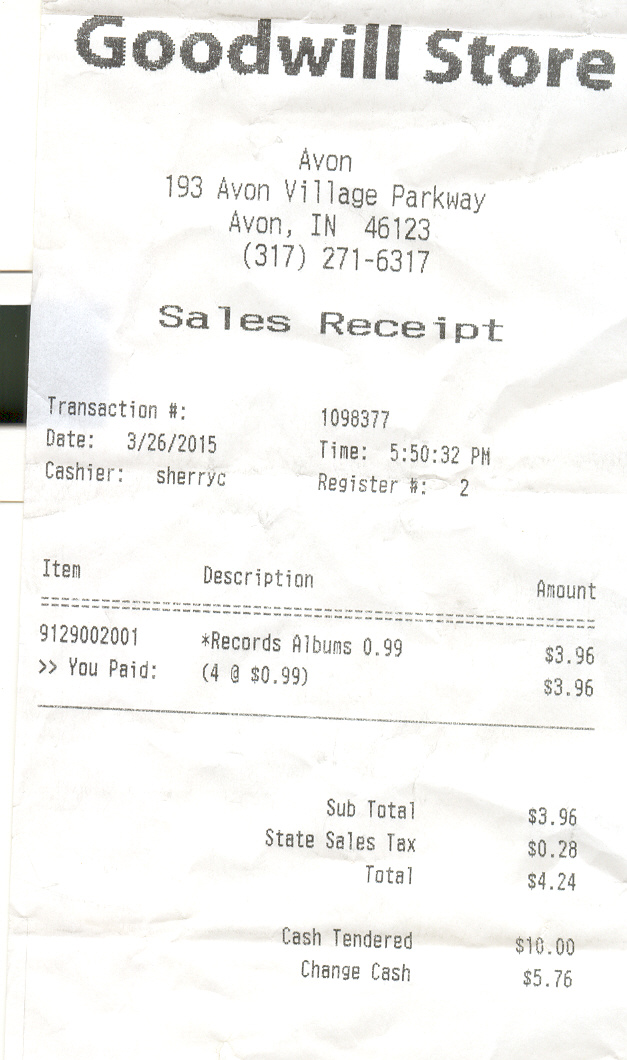