I awoke Saturday morning out in Roselle, feeling dejected that I couldn't go out and look for records.

I've covered my thrift store run in the area more than once, (most recently on Thanksgiving) and I know that isn't enough elapsed time for any kind of stock rotation to occur and I don't feel like looking through the same old junk again so soon.

Refusing to give up, I did some quick research to see if there was still anywhere I had missed.  I found that there was a second Quake Collectibles store (I visited the first long ago) just around the corner.  While not a record or thrift store (its a toy store for 'grown ups' - see pic below), the Lincoln Square location had vinyl and the Google reviews for this location showed they also had some.  Better yet, it was around the corner from the Shelter thrift store where I have had good luck in the past.

I only had about 30 minutes to hit both as I had to pick up my brother at the train station so I flew over and ran inside the Shelter.  I was pleased and amazed to see that it seemed they had turned over their entire bin of records - I had a bunch of candidates but decided on the last TJ Brass album to complete their discography through the initial lineups breakup in 1971 (its been a good week for those guys).  I also scooped up a really odd Bob James promo that proved to be far more rare than it's 45 cent pricetag would imply.

Ironically my visit to Quake becomes the footnote to this story.  At least 50% of their stock was brand new vinyl, largely reissues and vastly overpriced. 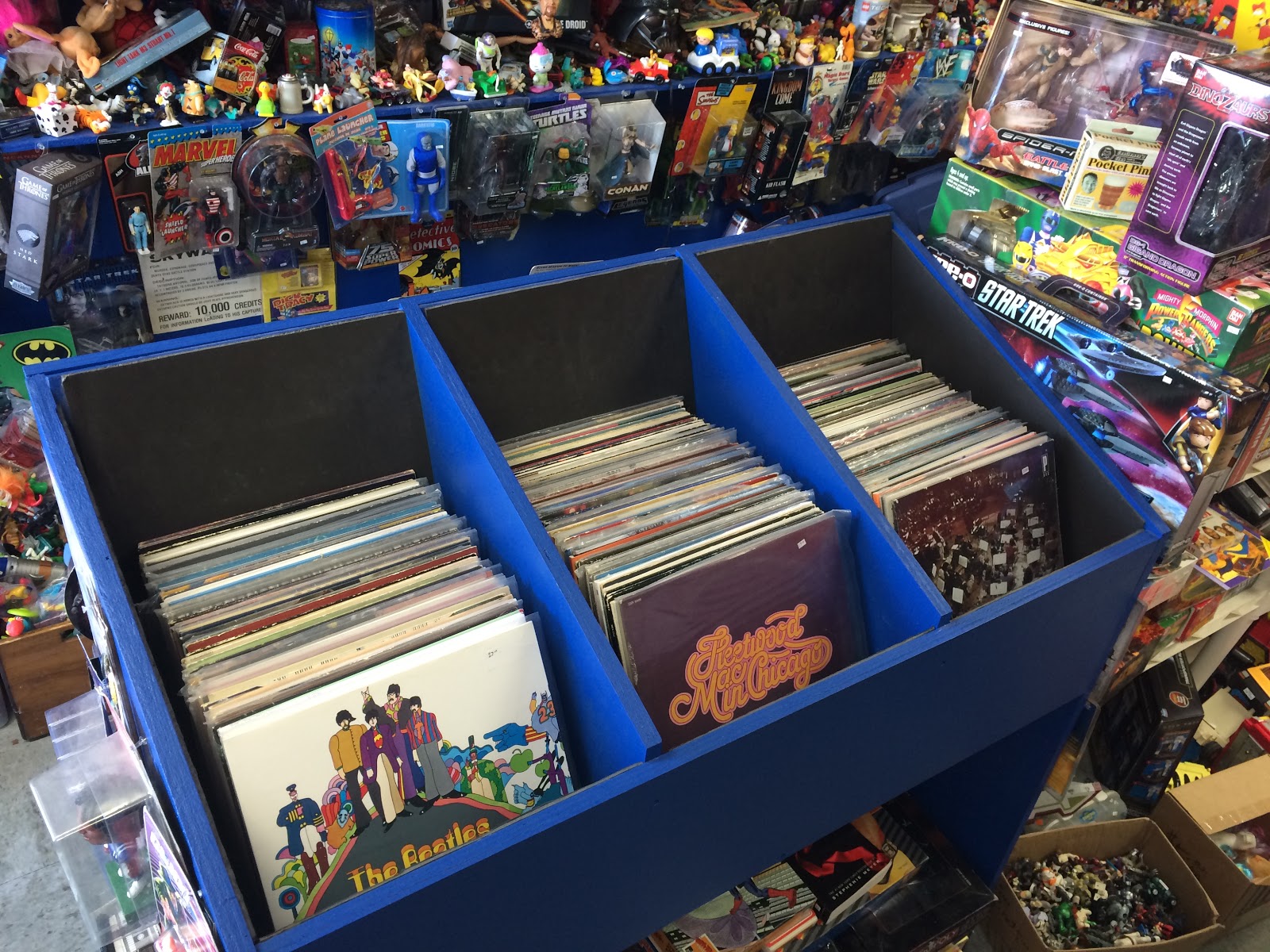 Interesting of note was a handful of Elliot Smith vinyl - specifically one crappy compilation that caught my eye for all the wrong reasons.  For one thing, I don't understand why you'd spend even $1 on a compilation much less $20+.  Especially when it contains none of the songs from his debut (which I am proud to own, got as a gift last year) and has such an embarrassing name.  Maybe they should have called it 'Beginners Guide to Elliot Smith'.

I have always had such excellent luck at The Shelter - I grabbed an awesome A&M compilation I've never come across otherwise as well as a jazz platter that holds no logic to explain its presence in such a place.  Truly a blessed shop and one I will continue to frequent. 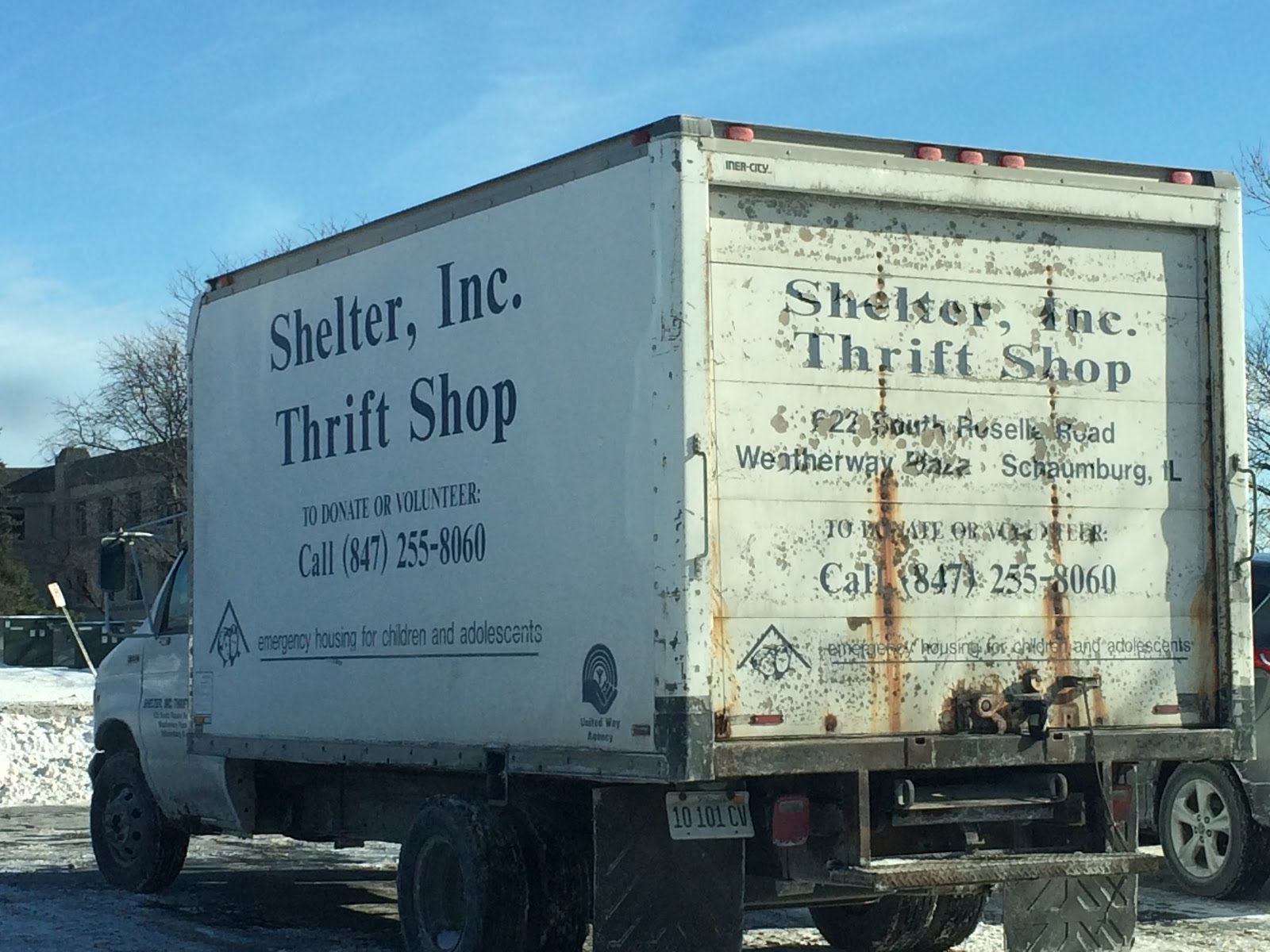