Encountered a unique situation at this shop.  The records were totally obscured by a small card table filled with board games.  Worse yet, the games were all on edge, apparently to display them to would be buyers.  This made moving the table difficult or impossible, perhaps even with help.  So I had to fit my giant frame between the bookshelf and the card table and be careful not to pull a 'bull in the china shop' type situation.

Largely junk orchestral music...did find a couple TJ Brass albums, including one I needed.  I now have everything through about 1970, when Herb broke the band up.  I still need the Christmas album and I'll grab the next one I encounter (I've blown off the opportunity to purchase a copy more than once).

I also grabbed a copy of Roger Miller's second album....mint condition and its the mono version.  Couldn't let a record that nice sit in there even if I already have it.  I can gift it to my girlfriend if nothing else.  I also grabbed her a very nice copy of a mid-60s trombone record....she became infatuated with the sound of JJ and/or K after being exposed to my copy of the CTI 3000 series classic (which I bought on my birthday).

Made it out of there for about 50 cents each...well worth it considering the condition of the latter two; both MINT. 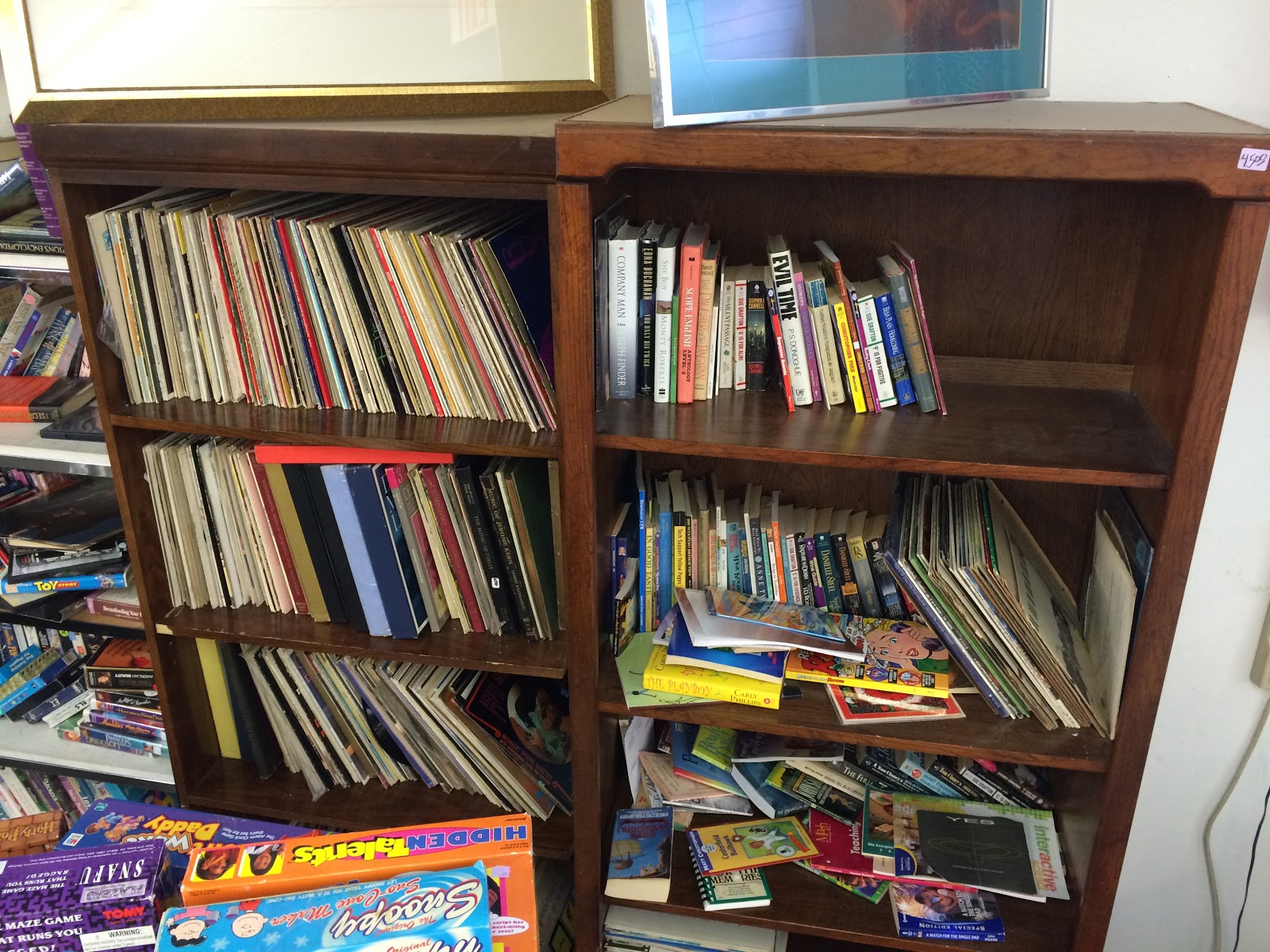 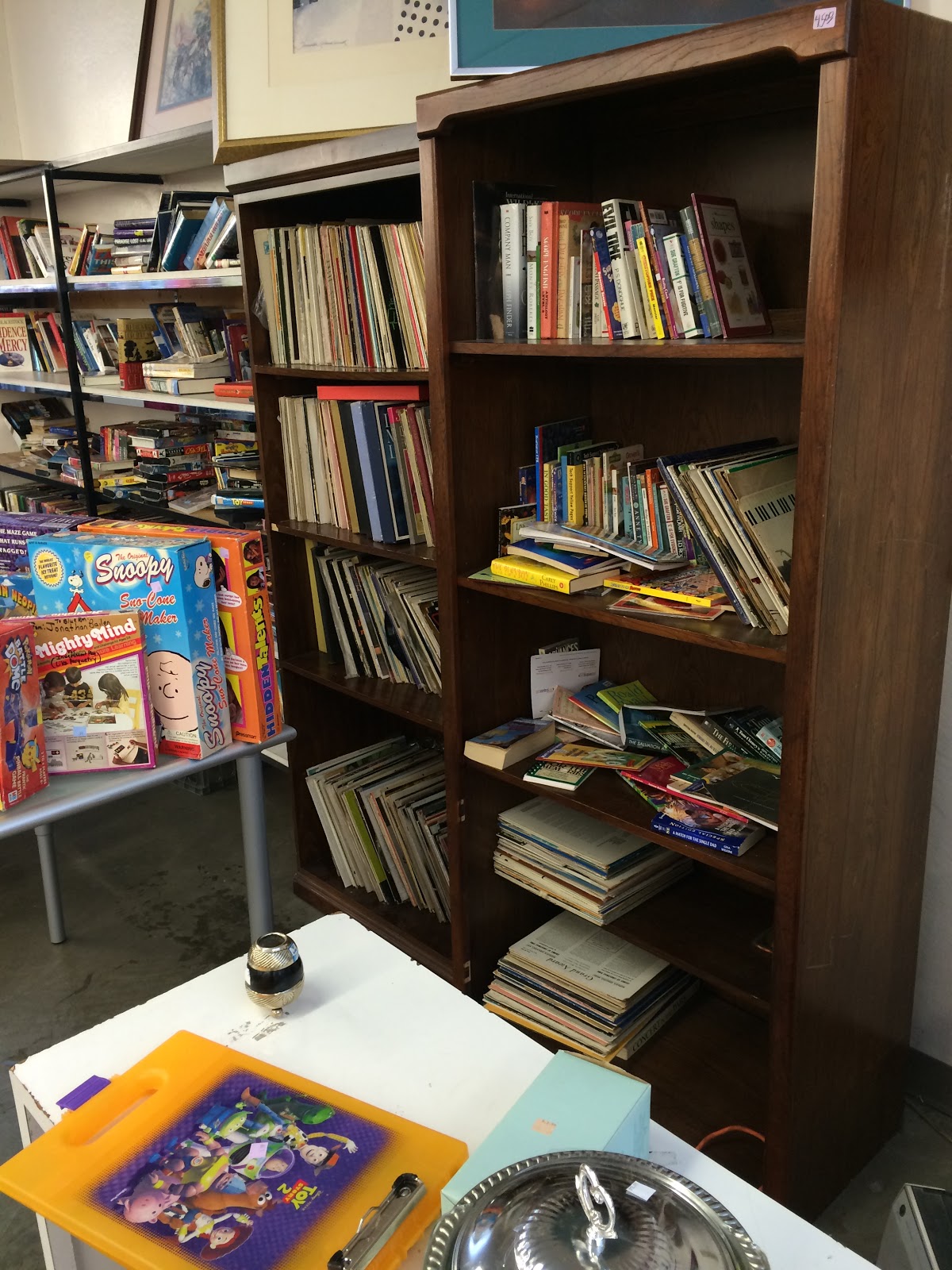 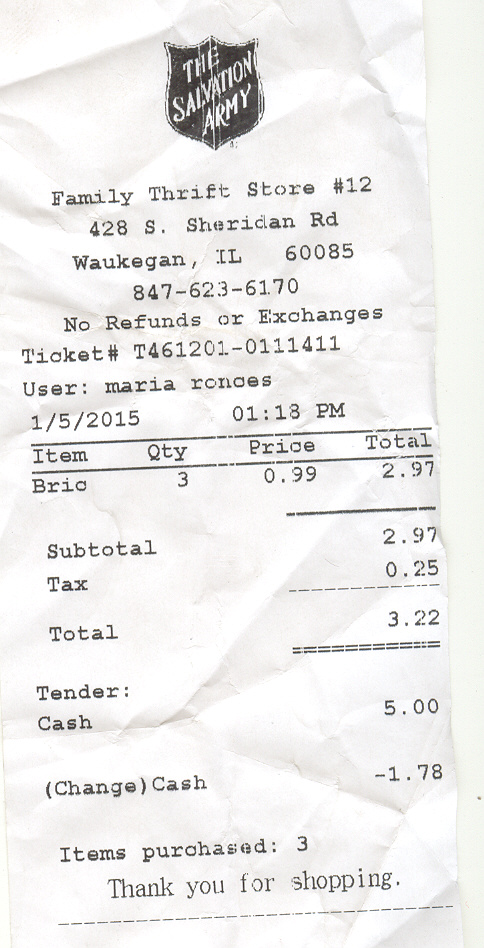