Found myself up in Waukegan again for the first time in a couple weeks.  This day trip was a fluke; I'm guessing now I won't be out that way again for a couple years.  Last time it was so cold out I only had time to hit the Salvation Army (which didn't turn out too bad) but this time I had much less work to do so I took a closer look at the map.  Lake Forest housed a trio of thrift stores in a mile or two radius, and it was generally on my way (south) towards home.  I headed down Sheridan Road to see what I could find.  First up was what turned out to be the most fruitful and pleasant of my stops: Forest and Found. 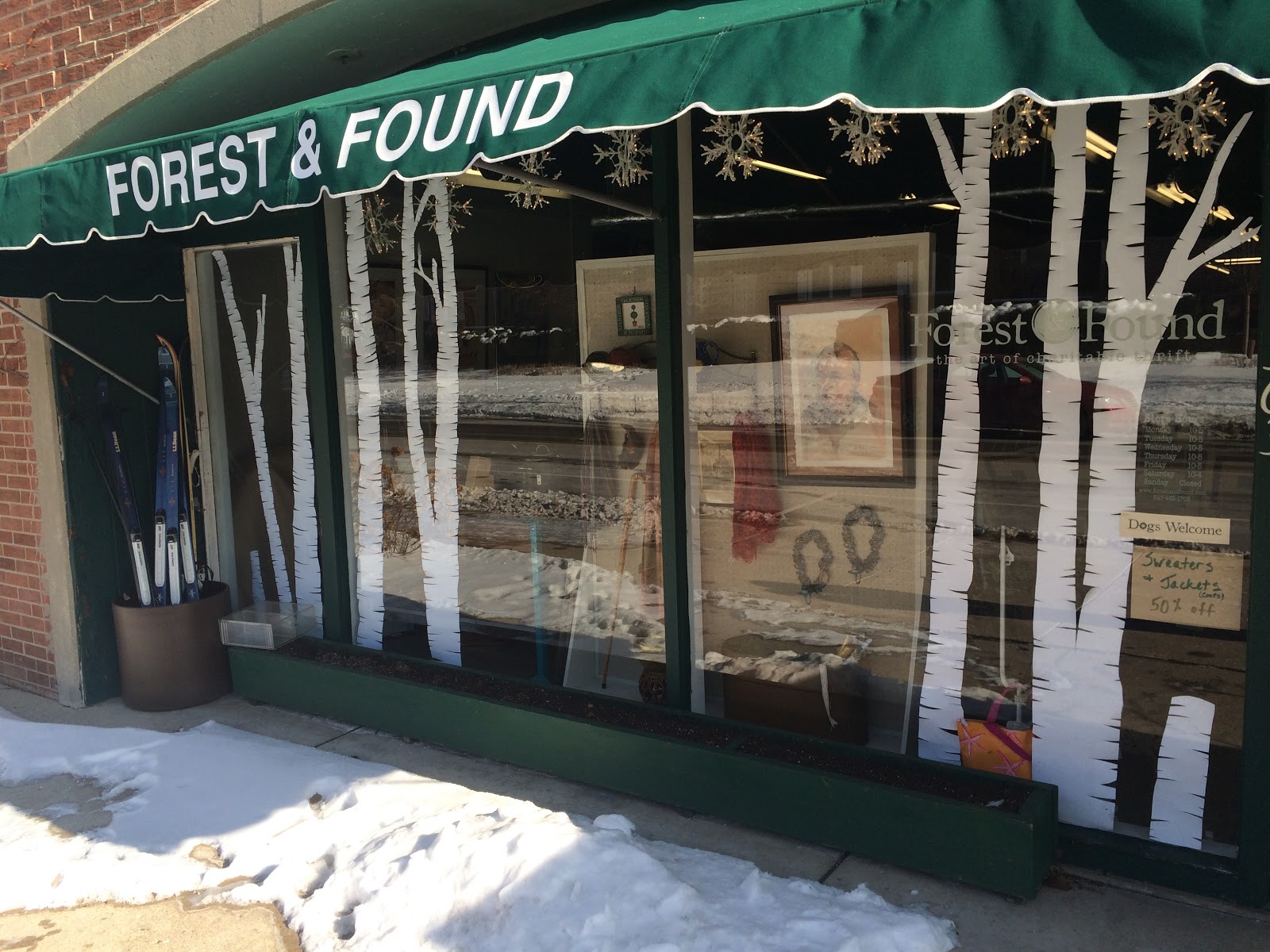 I dug and initially came up on a country compilation that contained the original versions of one of my favorite songs all time.  I saw the original artists name on the cover and silently promised to buy it if his appearance was to play the song I liked.  The song is 'Gentle On My Mind' and the artist is John Hartford.  But I elected to return it to its place for the next buyer.  Looking back, the Lorne Green, Roger Miller and Mike Nesmith all interest me.  Maybe next time.

I had just caught my first (partial) episode of The Monkees a few days prior with my girl who is a fan of the group themselves and their music.  I found myself really enjoying the two songs I saw in the latter part of the show and she commented that she had the record with at least one of them. I didn't think much of it again until I was at her house a few days later and she put the record on (she said she had the song stuck in her head since we saw it on TV).  She actually had two copies: one was a little beat up so she 'upgraded' when she found a replacement.  Both were mono and she gave me her old one.  What is my point? I found ANOTHER copy here - now to replace my own beat up copy, recently gifted - and this was the stereo version! So now I have both.  Now I just have to find the 'beard version'...

Lastly I found another - sealed - copy of an old A&M compilation, replete with promotional stickers from the label on the wrapper.  Very nice, scooped it.  Then I moved onto the 45s:

Theme From "The Greatest American Hero"/The Theme From Hill Street Blues
The A-side gives me weird feels from my childhood...but the B-side is solid gold. Larry let's us have it with a solo near par with 'Kid Charlemagne'.  Only thing better would be the UK version...

Billy Joel - Leave A Tender Moment Alone
My favorite song from the LP by far, and in a mint picture sleeve to boot.  Could not pass up this gem - Toots harping is not to be missed and the lyrics are more poignant than he gets credit for.  The title says it all.

General Public - Tenderness
My 'cool uncle' had this LP when I was a kid.  I love the little guitar break in the middle.  No, wait...I love it all.  Mint picture sleeve.

Mike Post - Theme From Magnum P.I. / Gumbus Red
Again, mint picture sleeve....could not resist.  What the hell is that B-side? Couldn't have included the 'Rockford Files' theme or something?

Gino Vannelli - Living Inside Myself / Stay With Me
Scooped the LP a while back...somewhere.  My oldest memory as a kid was my other uncle (he's still pretty damn cool) had another Gino album on 8-track.

This was a hell of a haul for such a small store, couldn't have been happier.  But it was time to move.

Next up was the 'Second Time Around' thrift store which I found is located in the Church of the Holy Sprit on Westminster Ave.  As if this did not make me uncomfortable enough, school was in session and the place was overrun by soccer mom's in nice cars picking up their kids.  I think even God is less intimidating than that.

I found my way inside and felt way out of place but was determined to 'heed the call' of the vinyl.  I first walked into some kind of small religious book store and realized it almost instantly.  I tried to be cool and pretend like I have just stopped by to pick up a novella detailing how to build my relationship with 'Him', then I darted out.

I found the thrift store then across the hallway but alas, they did not have any vinyl.  Still worth the stop.

Last up was the simply named Lake Forest Resale Shop.  Situated down the glorified alley which is Bank St., I parked elsewhere and strolled over.  I asked for the vinyl and found it in a bin and a bag, next to the world's tiniest rocking chair. 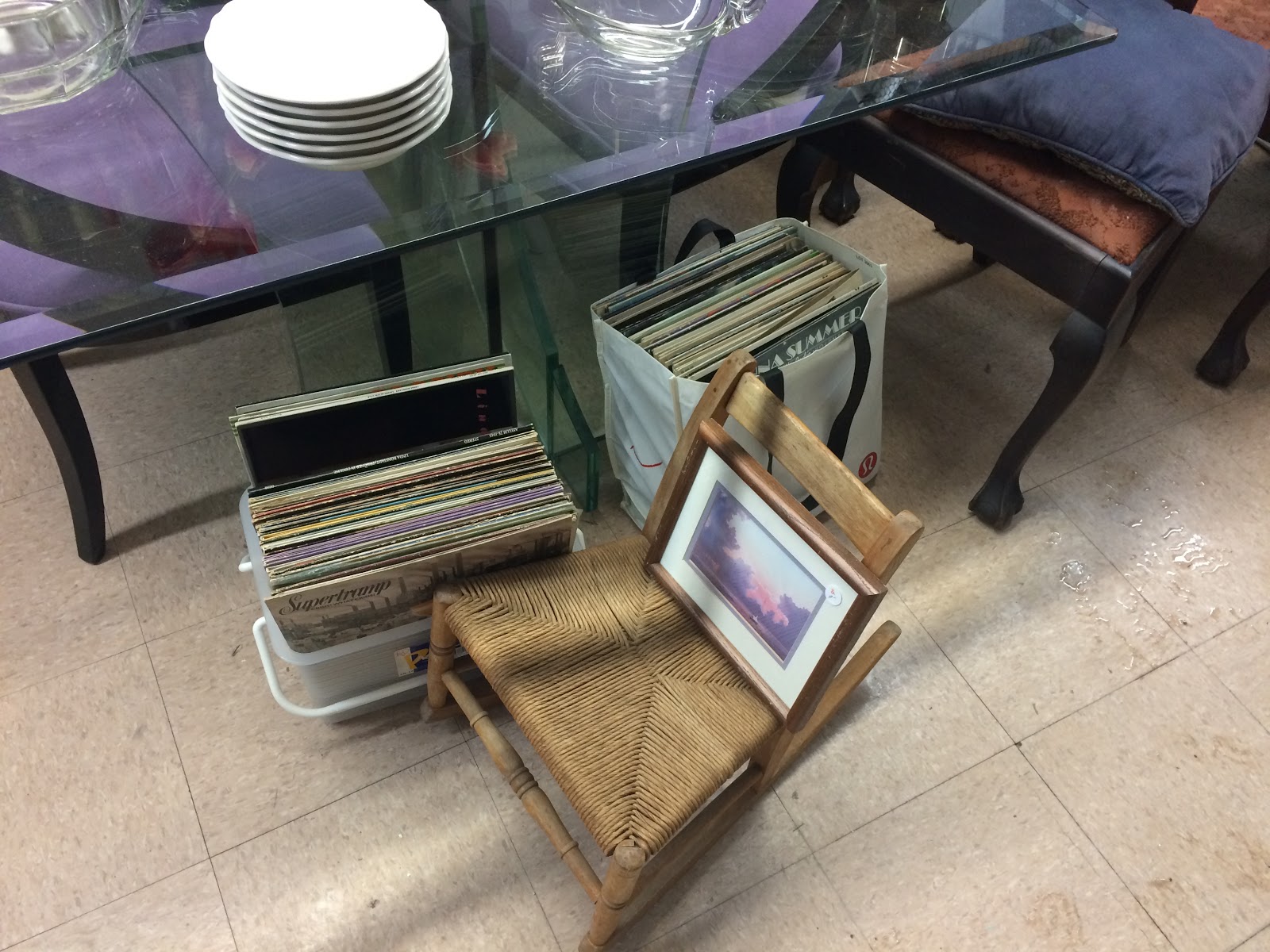 There was nothing noteworthy here save a duet album.  However, a similar duet album I looked high and low for, then was disappointed with greatly, rang in my ears.  So I let it be and called it a day. 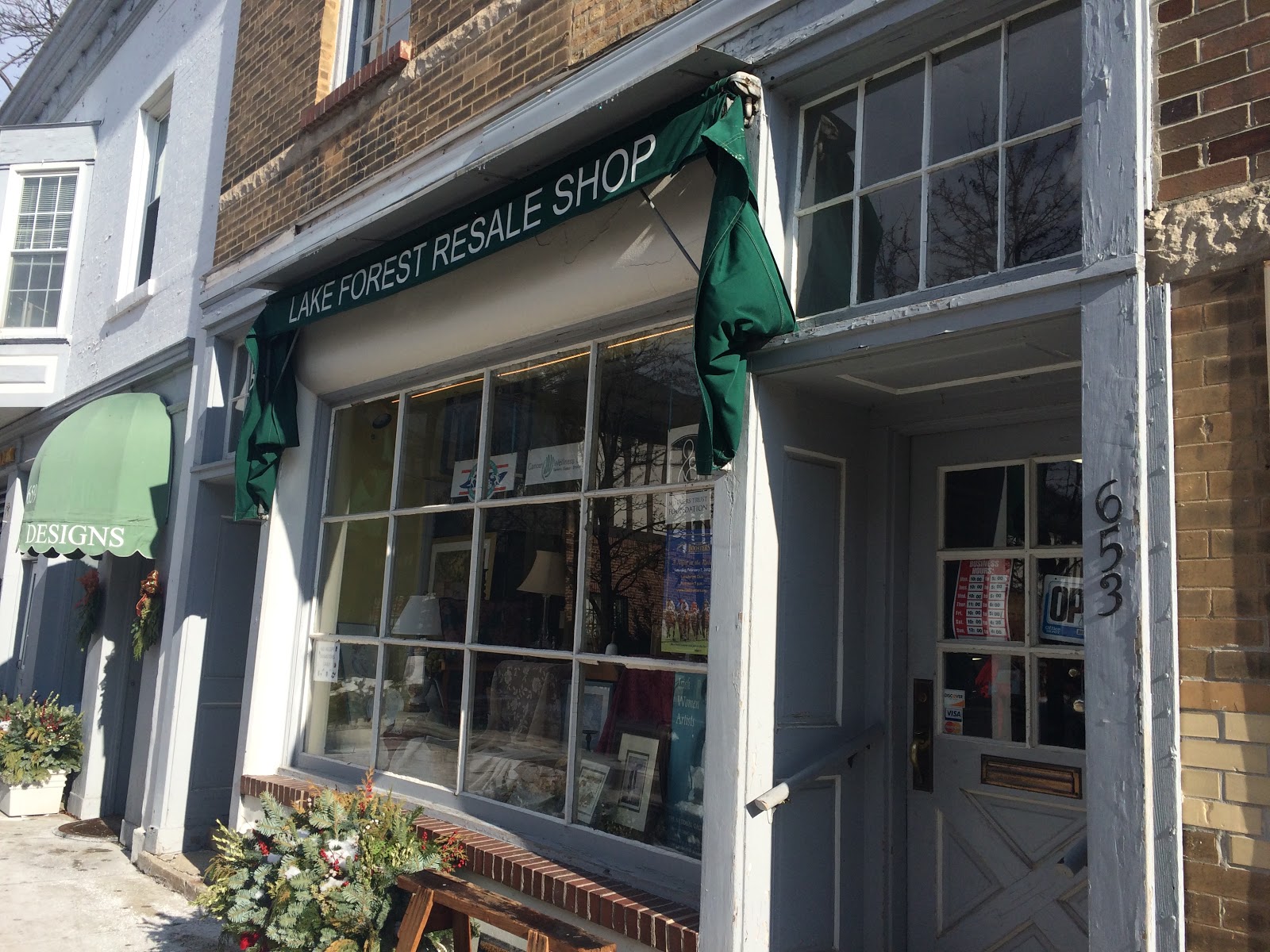 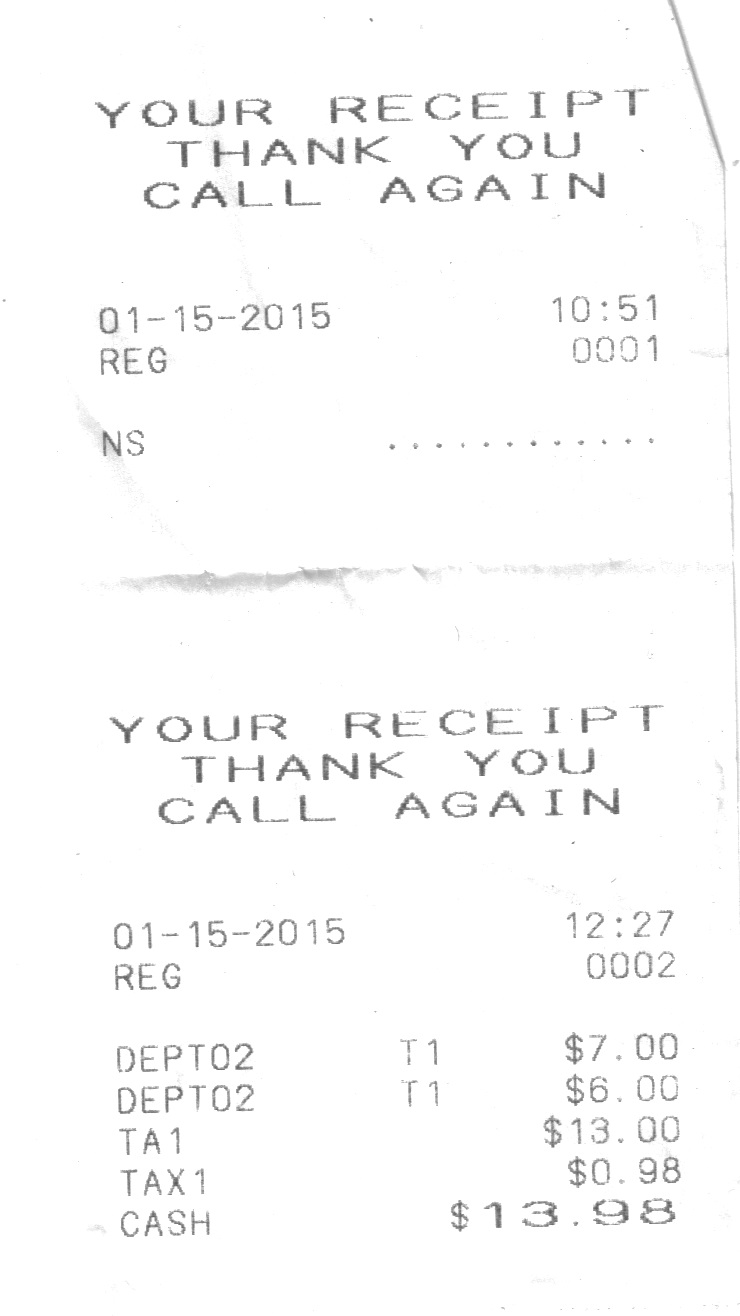