Journey to the Center of the Earth

The journey down south is a long one- 8 hrs via public transportation.  But worth it.  This video chronicles my journey.  Some other artifacts are below.  Enjoy.

Roger Miller - Golden Hits - already had the stereo version, picked up at a flea market on a hot day - now I have the mono as well

Engelbert Humperdinck - Release Me - mono version #2.  wish i had patience as i just broke down and bought one on ebay a few weeks ago

Dan Fogelberg - Greatest Hits - been listening to dan since i was a little kid, my mom was a big fan.  between that and being native to my state, i feel like i know him.  RIP.  great, great record 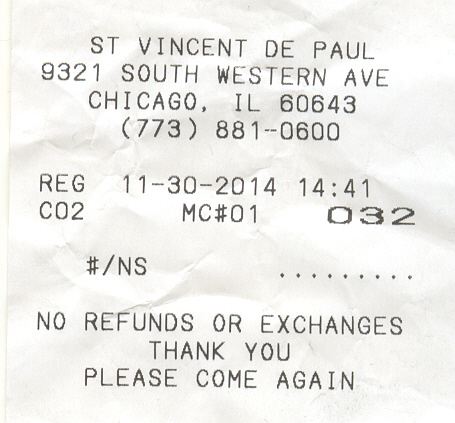 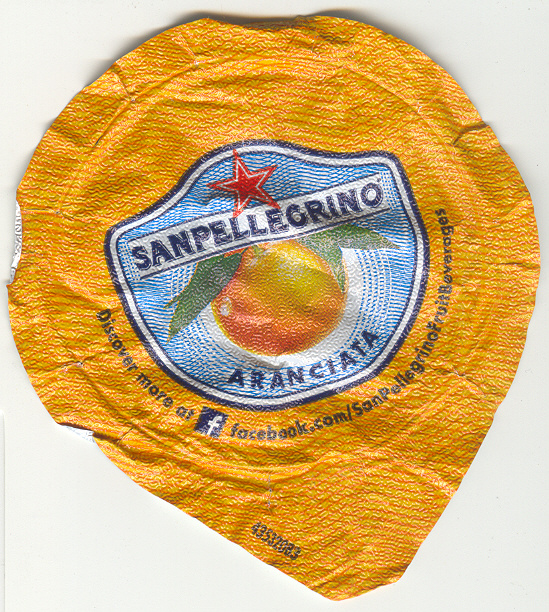 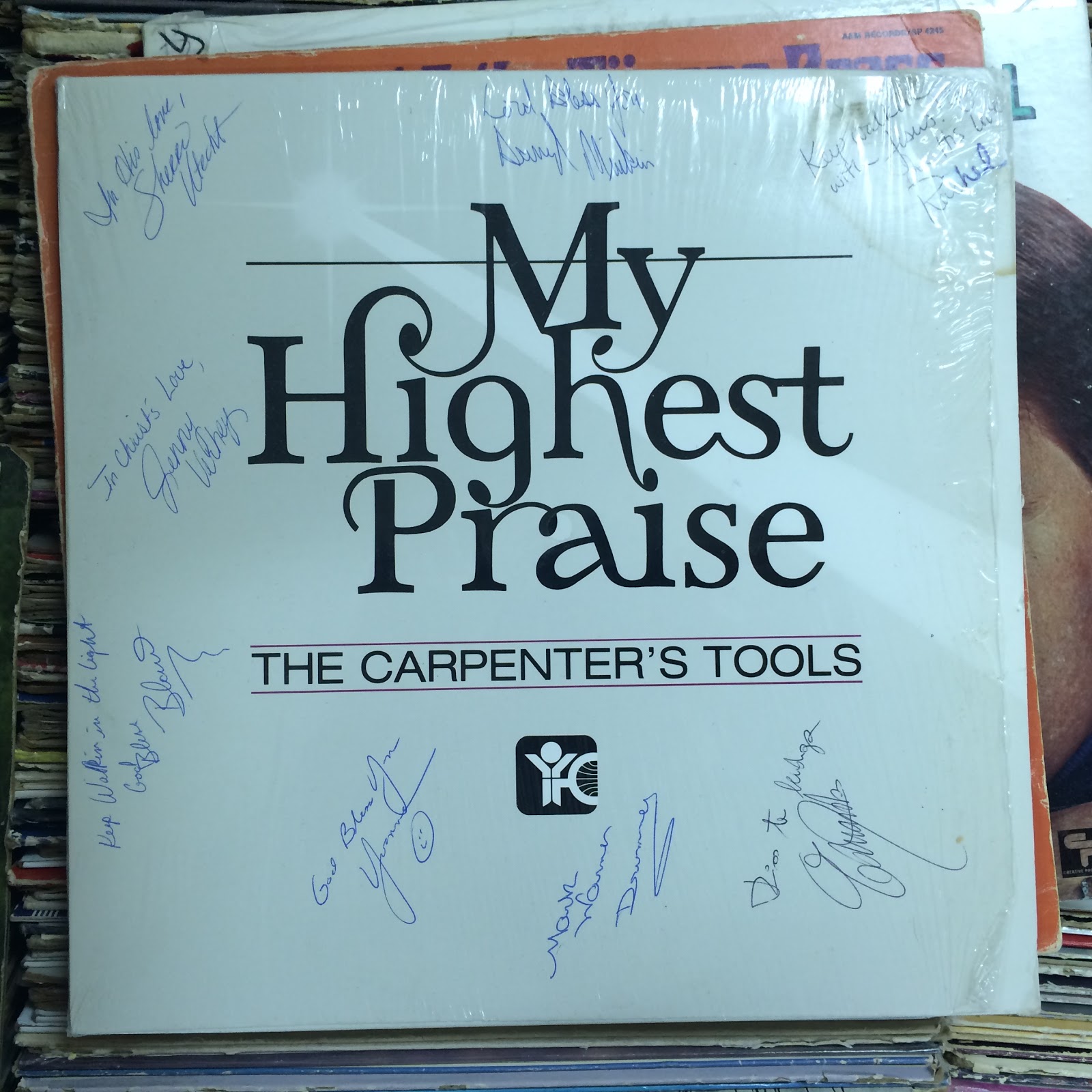 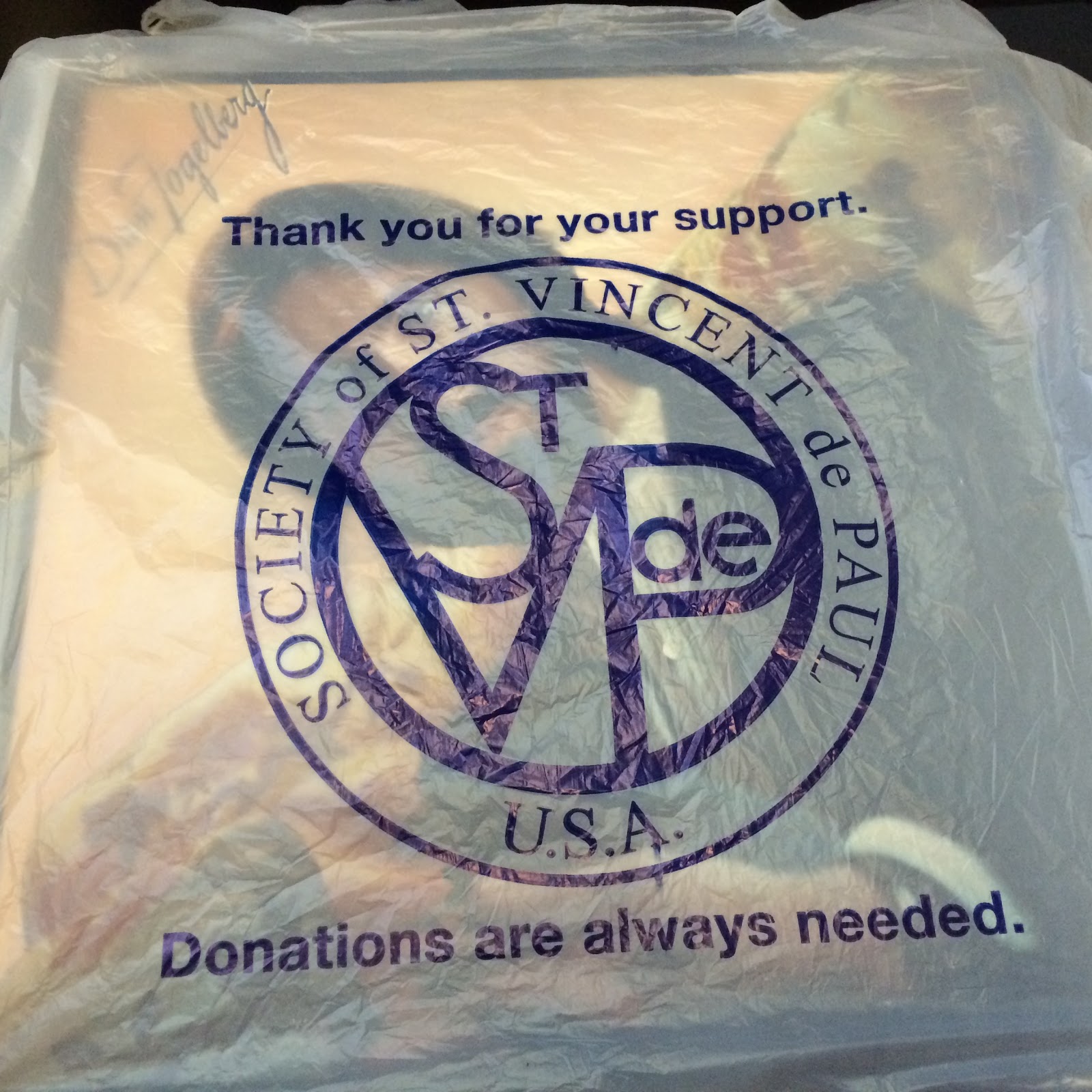 Engelbert* - A Man Without Love - german version.  same tracks but slightly different cover (and different credit as he cannot be referred to by him full nom de plume back in germany.  besides the typically super cheap jacket material, both seams were totally unglued (but not ripped).  now reglued, it relaxes in its bin with its friends.

Tom Jones - Green, Green Grass Of Home - stereo version, to go with the mono version i grabbed a while back

Anne Murray / Glen Campbell - Anne Murray / Glen Campbell - been looking everywhere for this (i do not say that with any reference to rarity).  i was unable to access my want list as cell reception in the dump is nil but had i been able to, i would have seen this right away.  so glad to finally have it in the collection, i want to hang a huge poster size version of that cover on my wall. so happy.

Ray Price - Danny Boy - came across this many times before and passed.  the ray price section was insane, at least 18" across (horizontally stored).  great cover, still in the (tattered and now discarded) original shrink 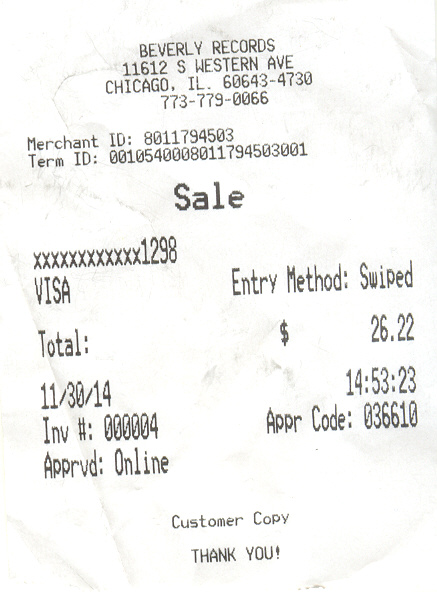 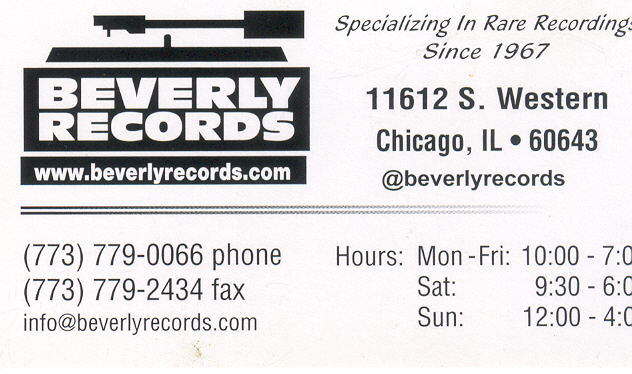