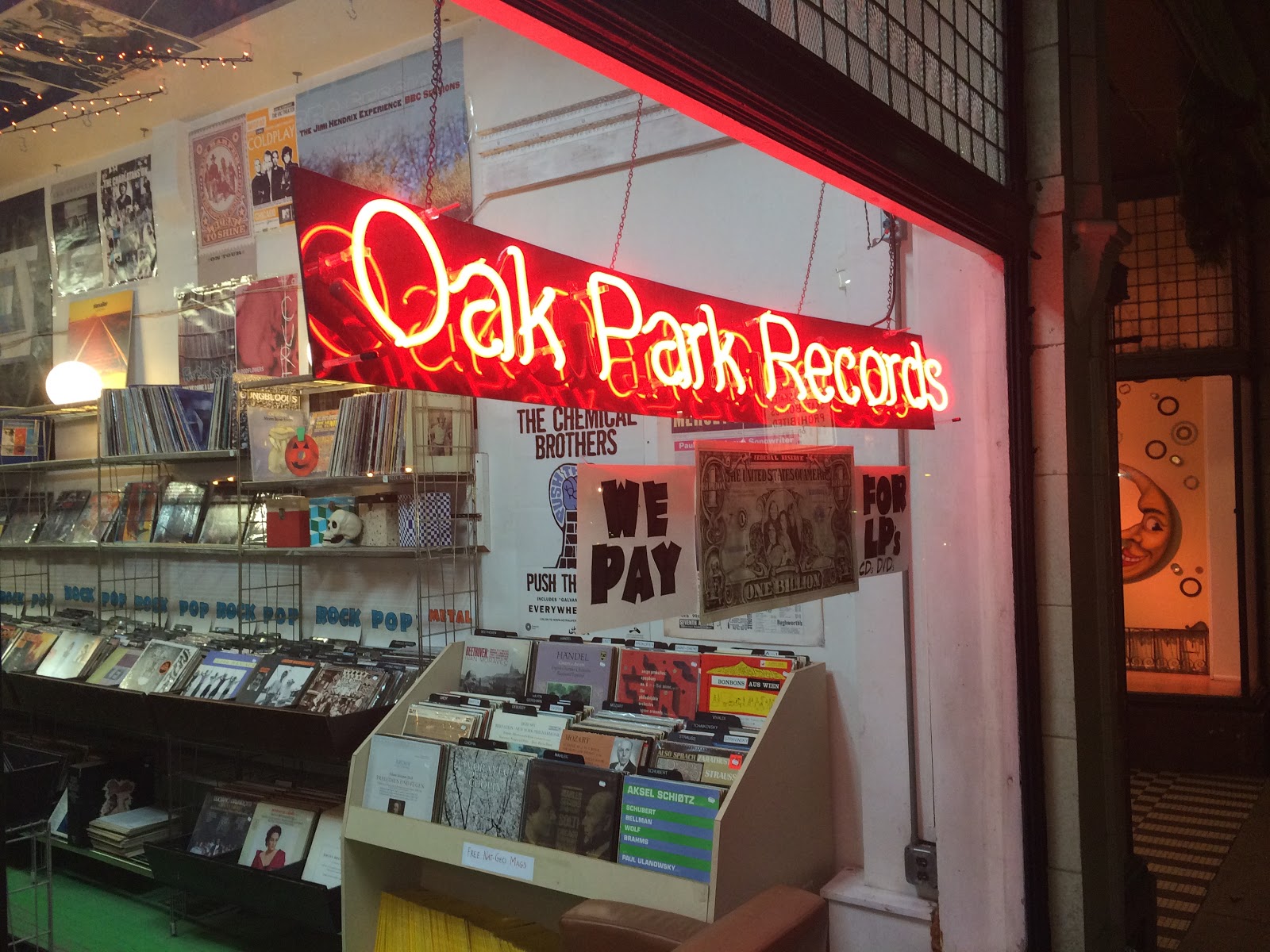 My first visit to Oak Park Records did not go well back in March.  I forgot about the place entirely until recently, so I made an impromptu journey straight from work two days ago and found the following: 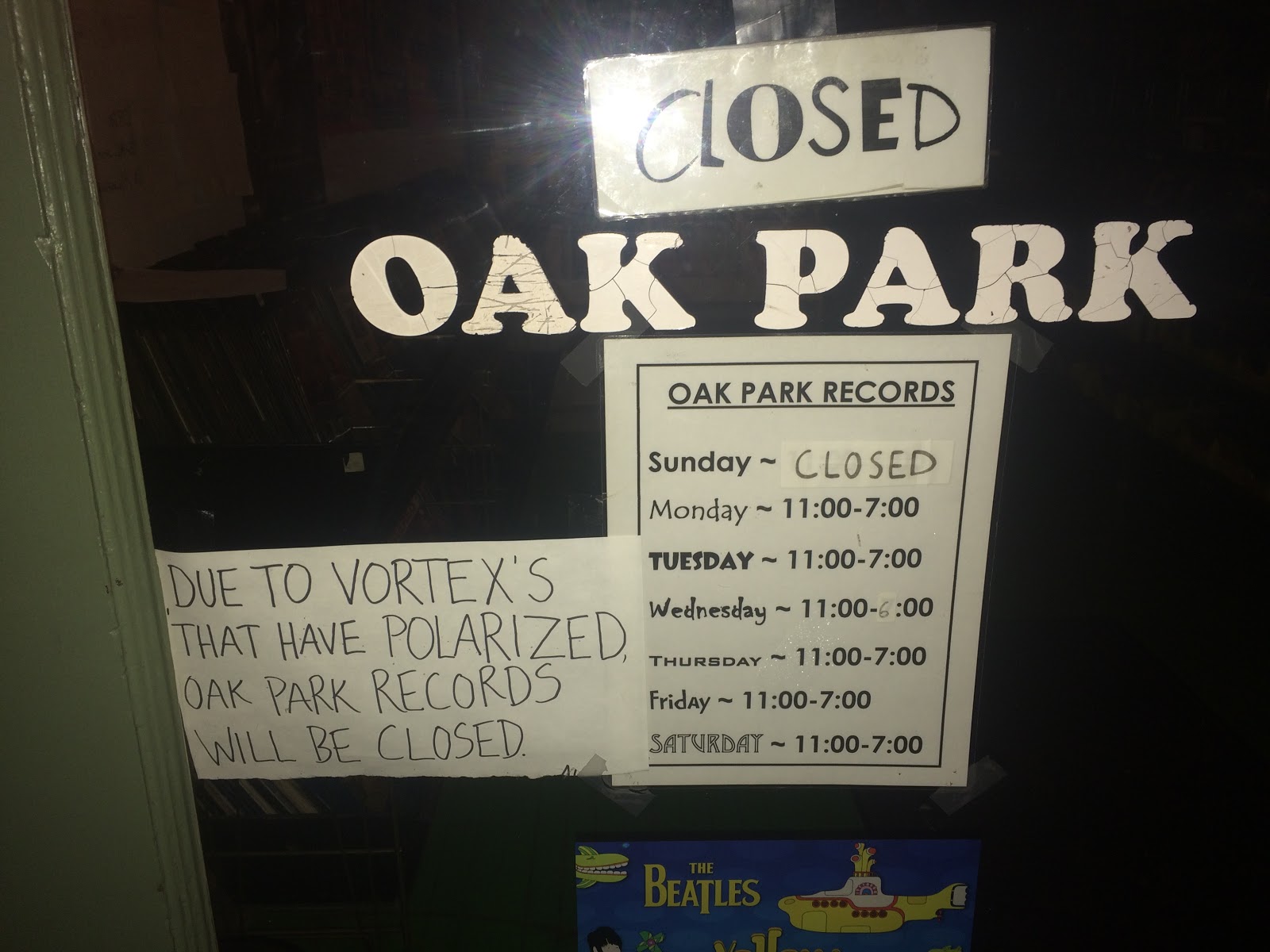 Well I get that people have other things going on in their life then sitting at a record store waiting for me to show up but I feel that we sign into a social contract to meet the hours your publicly advertise as.  Or perhaps I just feel so strongly about it since I came from a substantial distance via public transportation and walking and it was cold out.  But I accepted my fate and went home.  No problem.

That was on Tuesday, as per above Wednesday is out of the question even if they keep their listed hours.  Today is Thursday and after two previous failed attempts I had the good sense to place a simple phone call to make sure they would be open before I headed all the way down there.

The person that answered the phone seemed to sense why I was asking if they were open and began with a length and detailed grocery list of excuses and justifications of why they weren't around earlier in the week (or perhaps beyond as there was some inference that this has been an ongoing issue of late).  The excuses all revolved around this person's children and the hours their wife works, etc...

I don't have any kids, so I won't be so presumptuous to pretend that I know what that is like, and I'm sure its a real tough gig.  And I surely do not and have never owned or operated a brick and mortar business.  But as I listened silently to the short rant explaining things I had not asked about, this person closed by asking what time I thought I would be by (6pm) and that I should 'be a good customer', insinuating that I should make it worth their while for doing me the huge favor of keeping their business open to the hours they advertise as being available to the public.  It is worthy of note that there was some hint at humor along with the above comment but the general sighing and other non verbal cues I got during this short phone call led me to feel that I was very much putting this person out by making such a request.  And it felt awkward.

When I was a kid, there used to be a crappy buffet in town called Shoney's.  They did a breakfast buffet with french toast sticks and other garbage and my brother and I were fond of it (I was about 10).  Somehow my grandfather agreed to take us over there.  And the line was out the door and I could see the red creep into his face (I inherited this trait but did not share it at such an early age).  Before long he muttered 'they don't need our business' and he exited the packed lobby and back towards his giant Caprice station wagon.

Despite my admission above that I do not share the hardships that this person suffers to keep their business open I wondered should I be giving them any of my money? And I decided that the bad news for the store is that they will be forced to stay open for me, but the good news is they never will again because I won't be back.  The journey down there is long enough to have a couple thoughts about things and I thought about buying the first junk $1 record I came across and leaving, just to not make it worth anyone's while.  But that punishes me as well (or maybe only me).  So I thought about how I should just do what I normally do and have done in a million record stores before, and take my time and enjoy myself.

But when I got there I had that feeling of being unwelcome, and that someone was checking their watch and checking how many records I had in my hand.  And writing that now I see how pathetic it sounds.  But I don't need a warm hug when I enter a record store, I just need to be left to my own devices to do what I do best, and better than most, and that is tear through bins at a rapid pace looking for scores.

The first record I found was an odd one.  I have every Pat Metheny Group release through about 1990 (save for a couple promos) so to come across something I don't have is rare - something I've never seen before - almost impossible.  I had to do some research and add this one to discogs.com myself.  In a wild twist of fate, I actually returned this one to the bin as I decided I didn't "need it" (what record collector has heard of such a thing?) when I found the other items listed below (I shall return):

Kiss - (Music From) The Elder - A number of years ago I was stuck in central Ohio for work with a colleague and we had this tape stuck in the tape deck of our truck the entire time.  The band I was in at the time (with said colleague) used to play 'Escape from the Island' and I have distinct and fond memories of cranking 'I' at giant volumes.  I am closing out side B now and very glad I grabbed this.

Chick Corea - Now He Sings, Now He Sobs - Can't believe I got an original pressing of this (didn't know that at the time) for less then market value (similar deal on the Kiss album).

Strangely, I found both items in the 'new releases' bin of yet unfilled records.  Found a couple CTI 6000 series vinyls I examined but put back.  I didn't properly peruse the jazz section due to the gun at my head but my next visit will be early on a Saturday morning to grab that PMG record and maybe then I won't be rushed along. 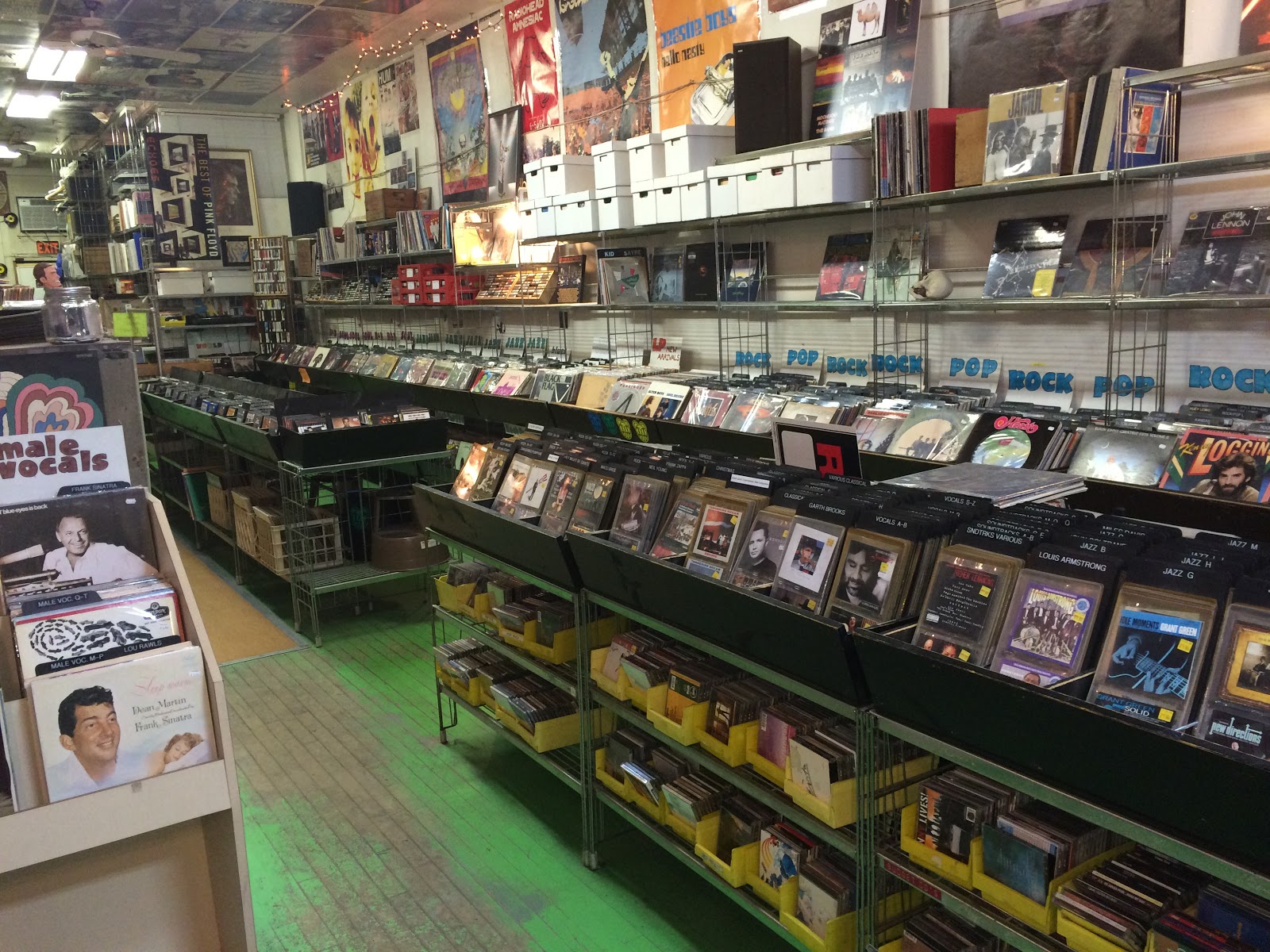 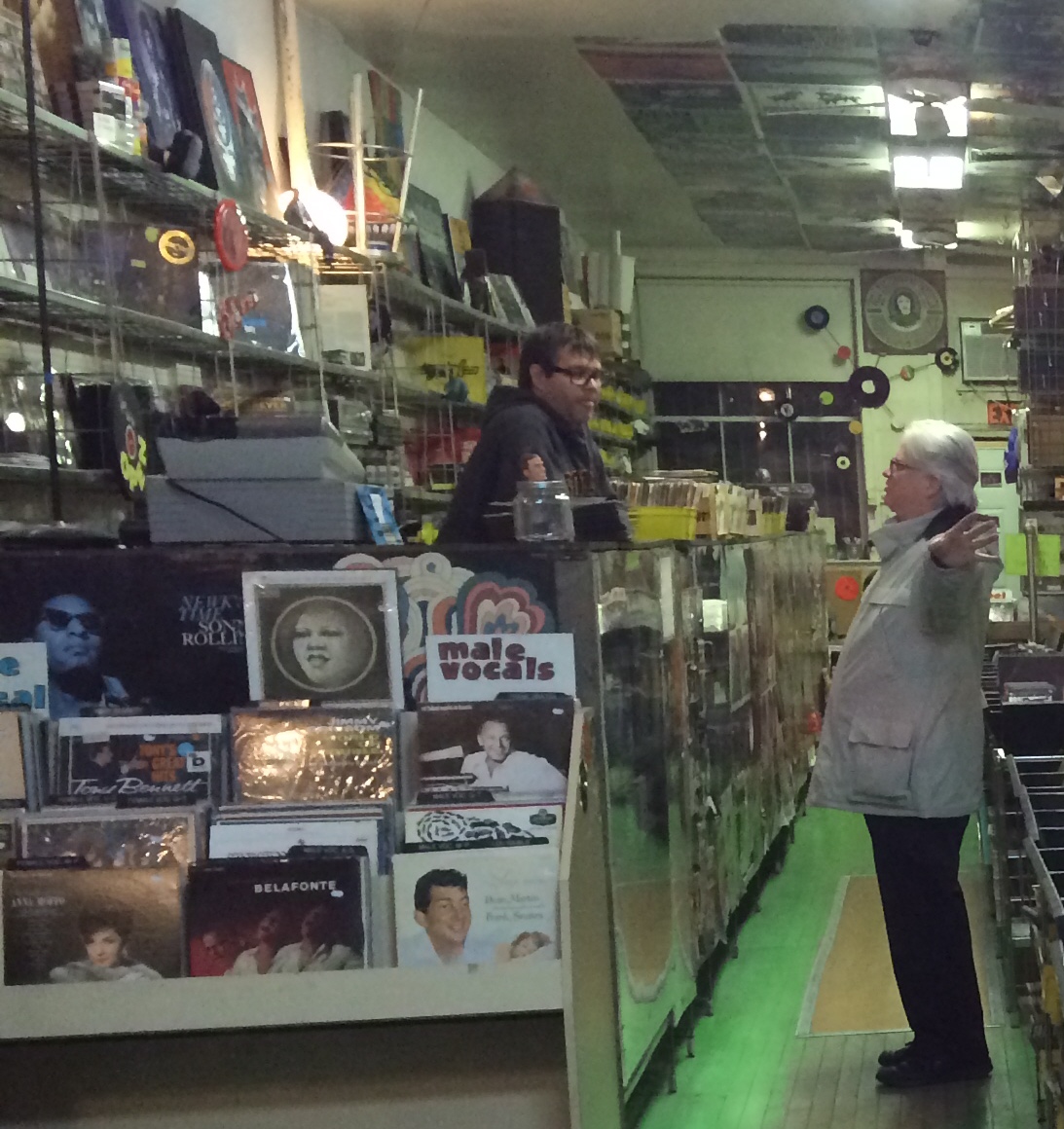 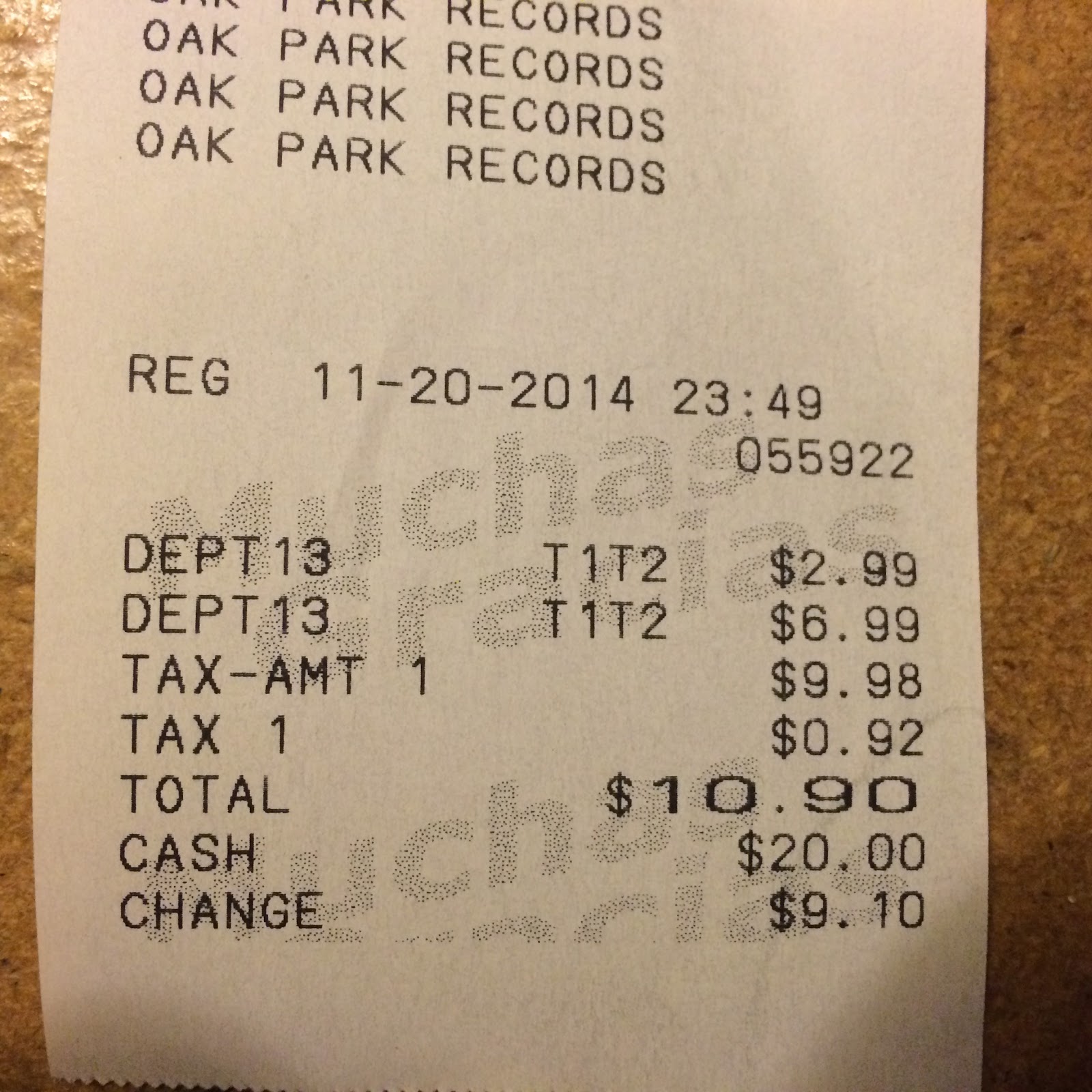 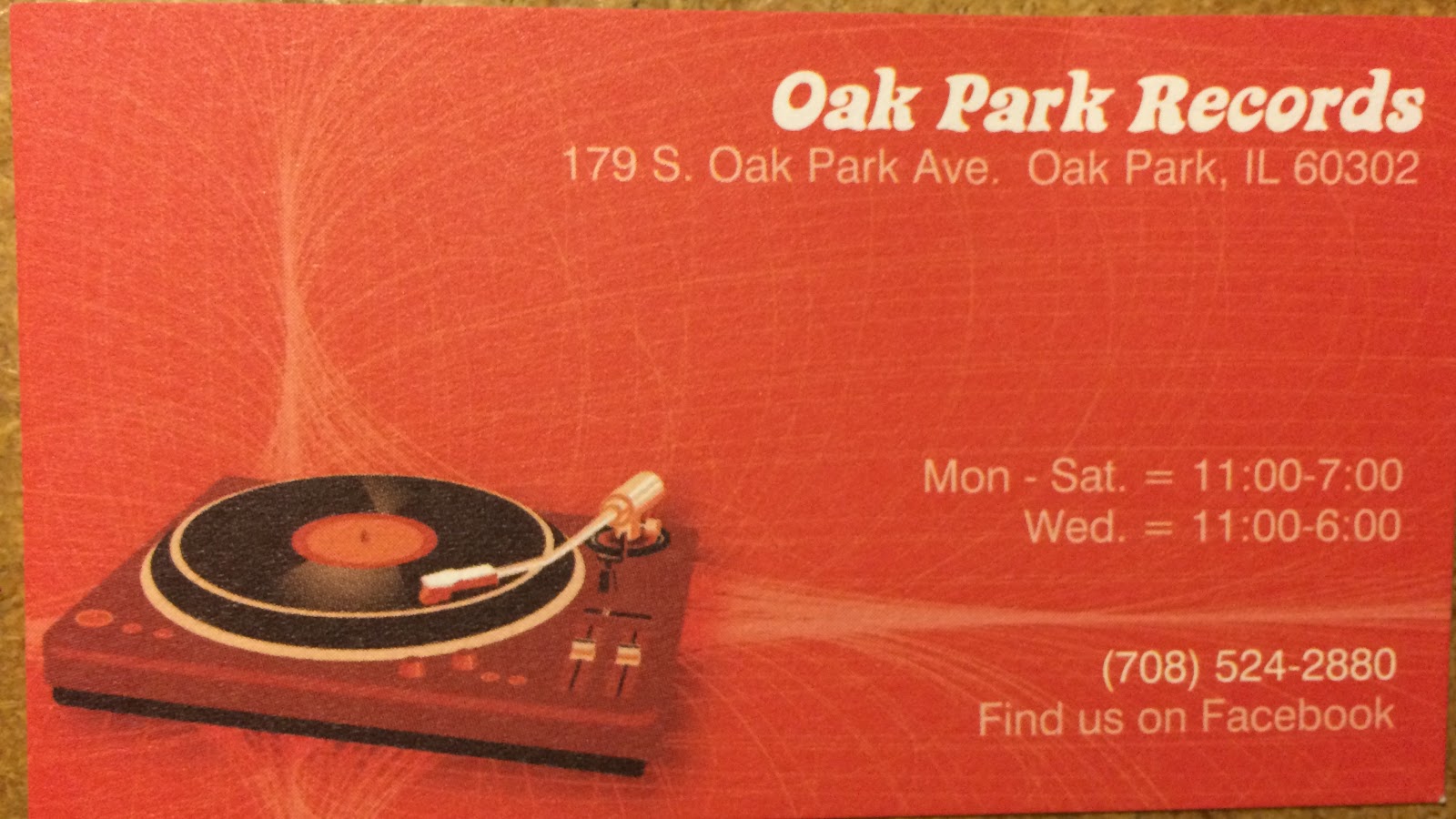