For the second year in a row I hit both of the major Zurko flea markets at the Dupage County Fairgrounds.  They comprise a bi-annual ritual I have committed to for the rest of my lifetime.  The All-Nighter being a rite of summer; and this, of autumn.  Both events have proven rich with vinyl and fun for a full two years.

I picked up a few nice items but I'll let the pictures below tell the story.  A quick outline of what I scored:

Glen Campbell - Wichita Lineman - I actually saw this item (a reel-to-reel tape) back at the All-Nighter (and even posted a pic of it then!).  The same vendor had their booth in the same spot and alas, there it was.  Of course I have no use for it but I could not resist.  Had to add this one to discogs myself as it did not already exist.

Engelbert Humperdinck - Christmas Tyme - My girlfriend scored this at an estate sale not 2 blocks from my house earlier this year.  She got into the bin before me - finders keepers.  Now I have two of the three Epic Christmas albums - still on the lookout for number three!

Ray Price - "It Must Have Been The Rain" / Say I Do - an obscure album which is oddly titled differently on the jacket and vinyl label.  Got some weird vibes from track B5.

My girl grabbed an array of stuff including a great soundtrack (I passed due to condition but still covet it just a bit) and another album from Ray I finally acquired recently - for a higher price! Damn!

And of course - the requisite mix of our spoils. 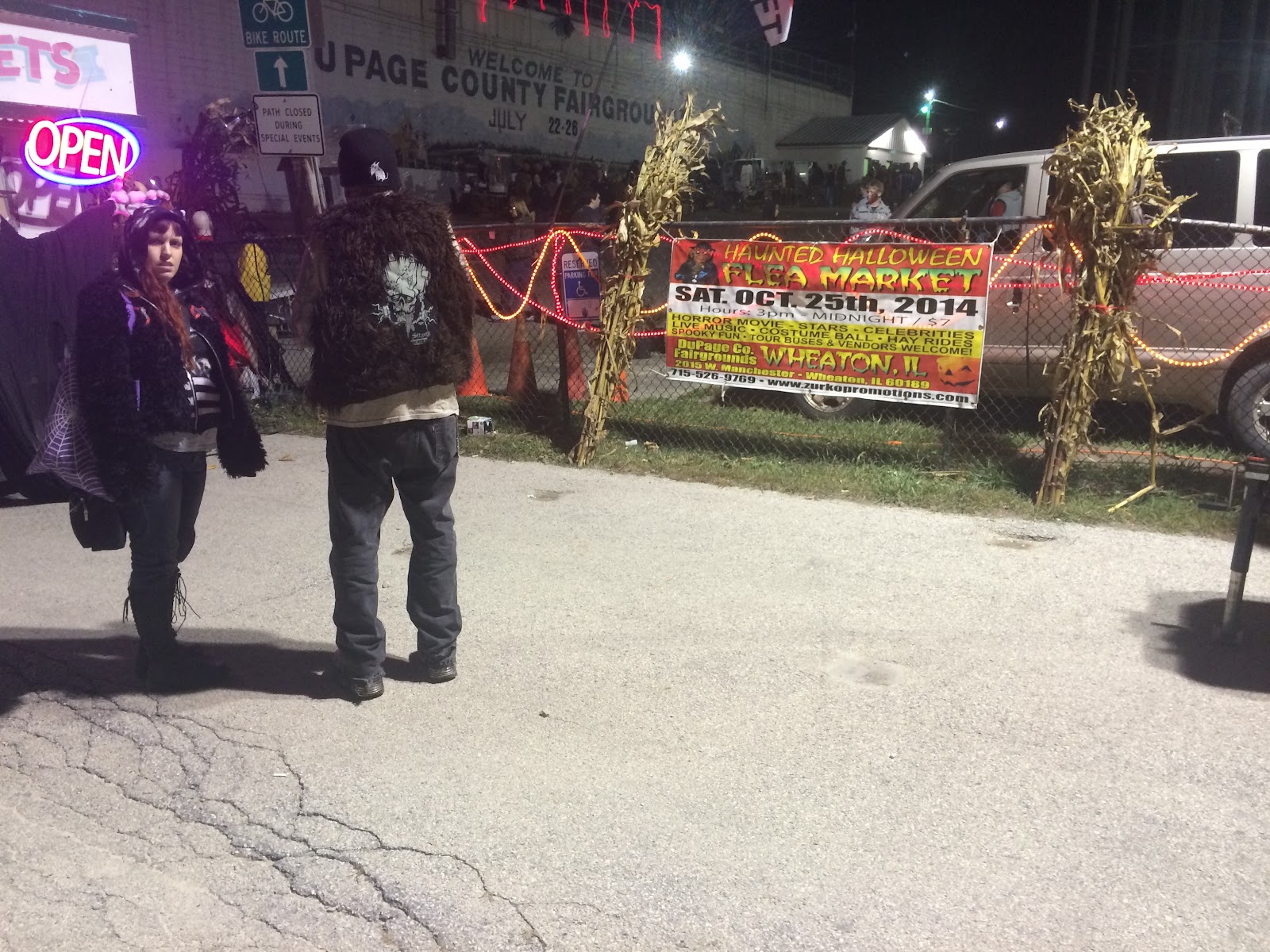 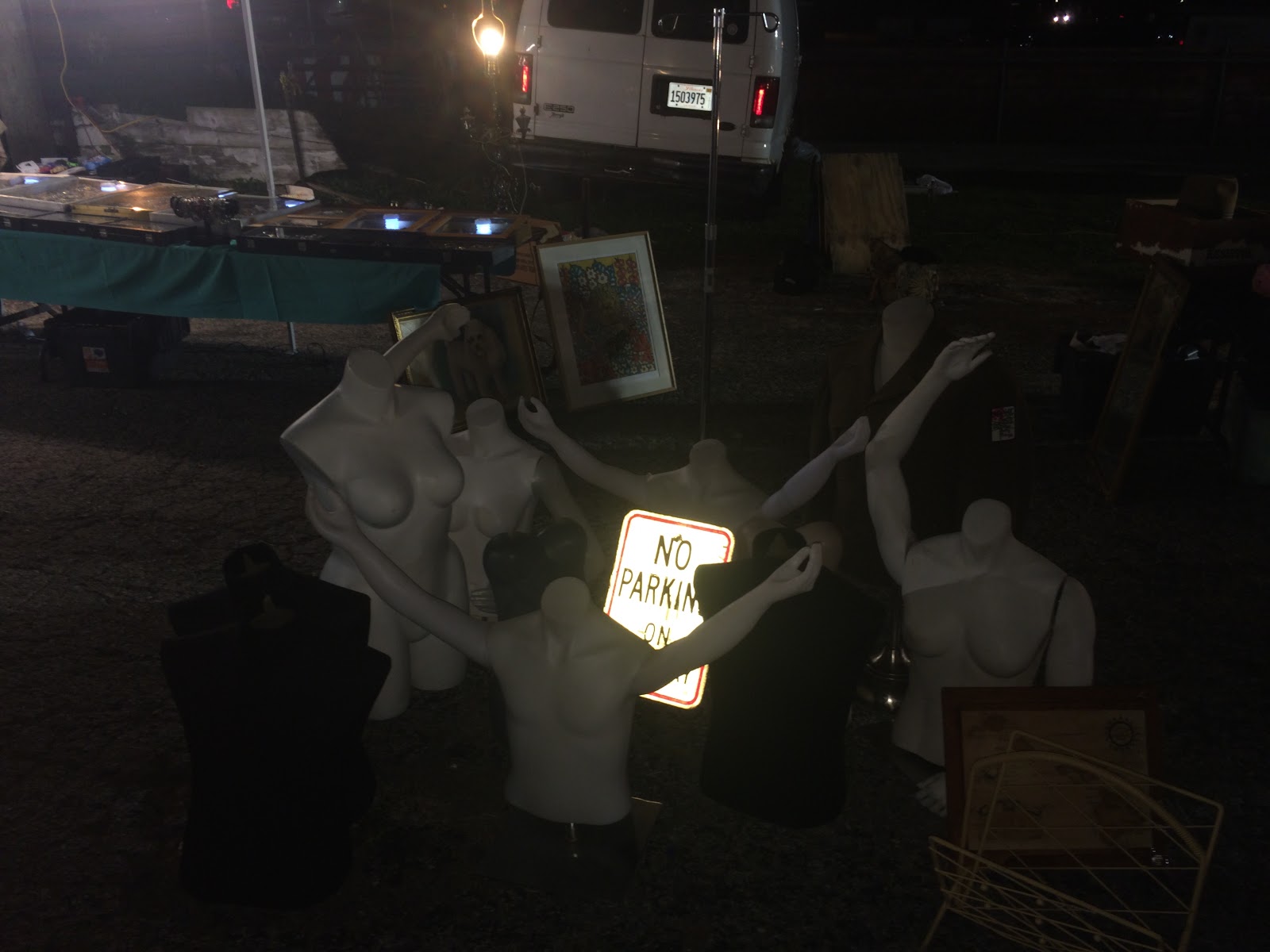 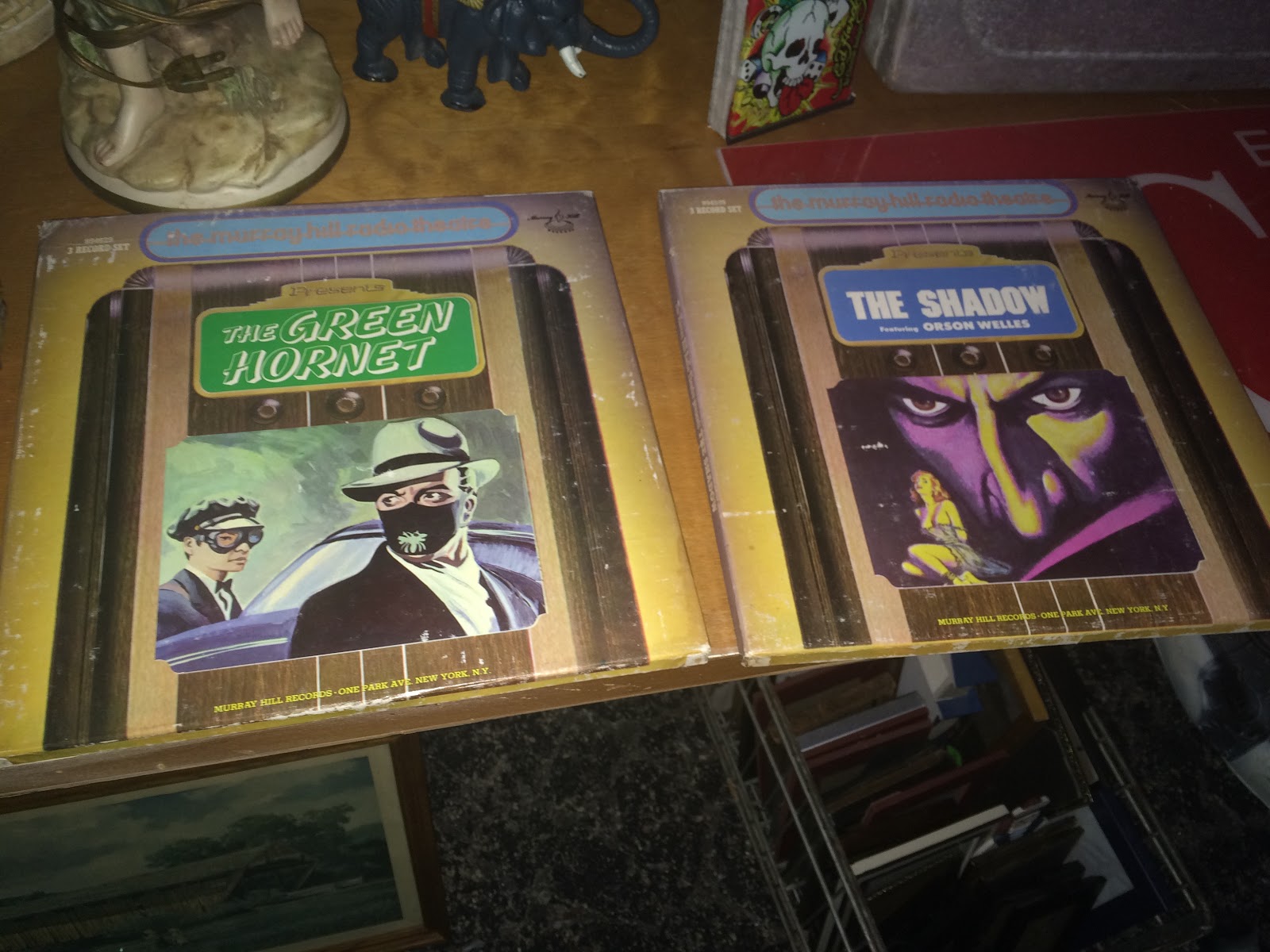 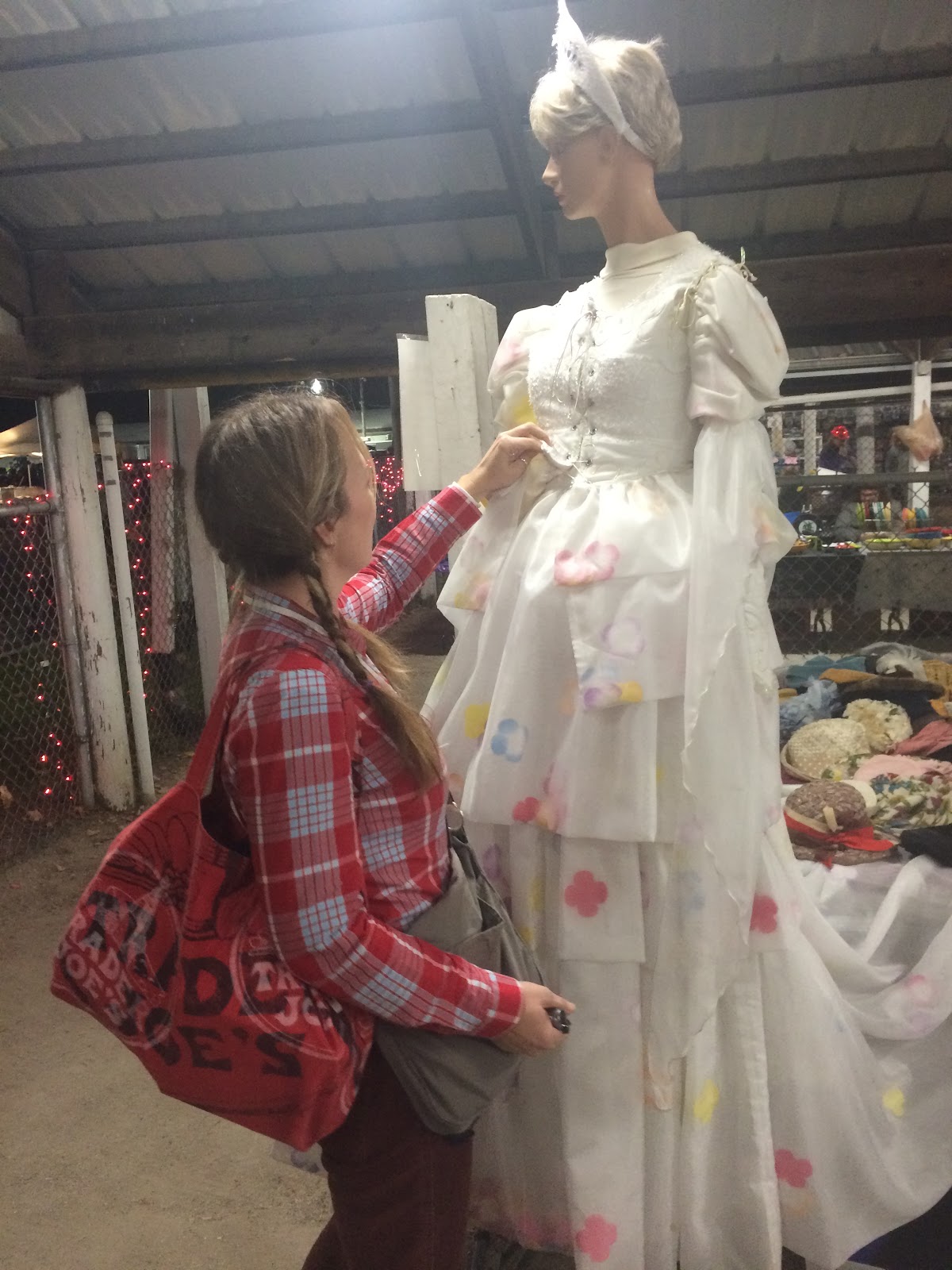 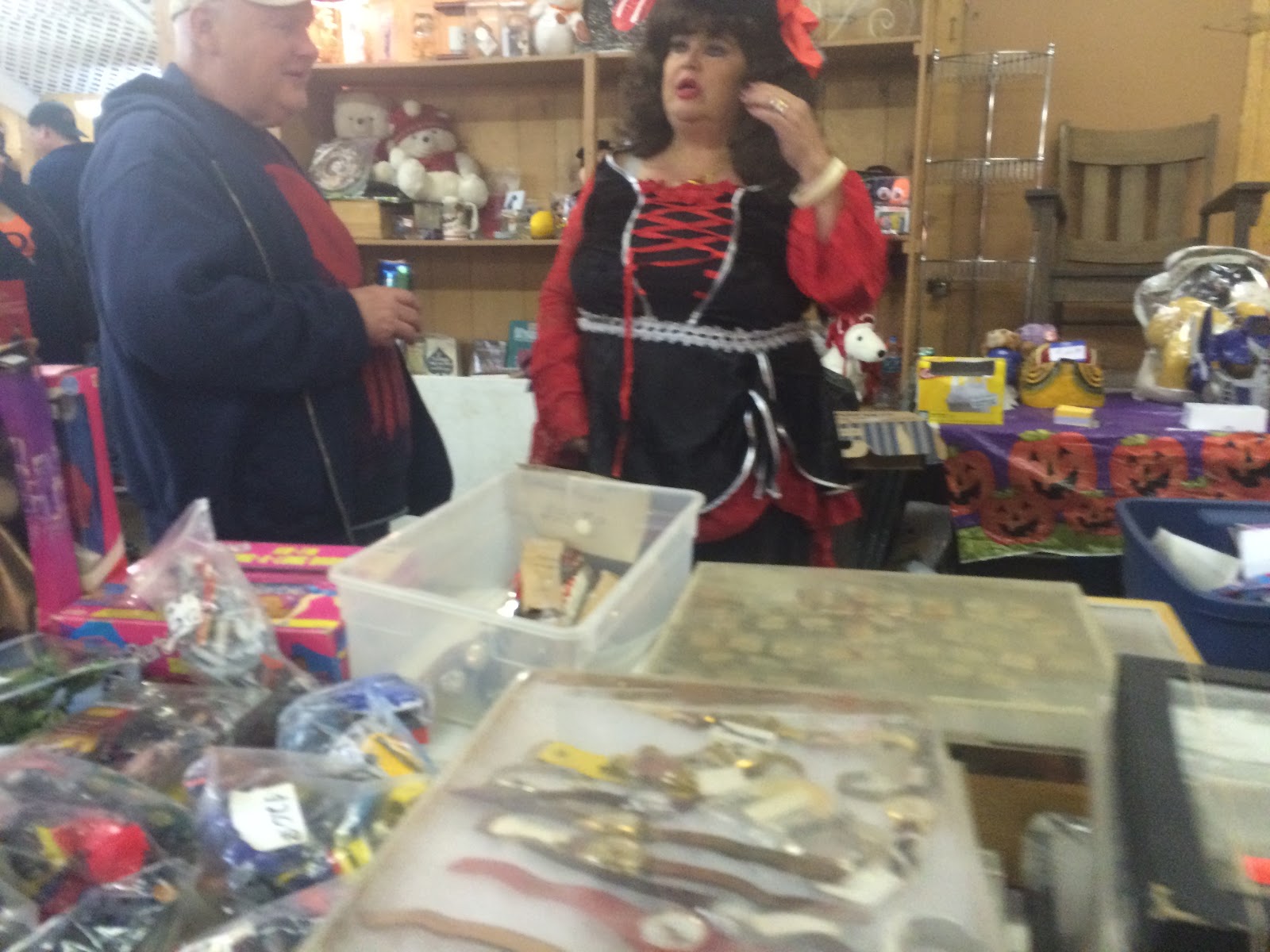 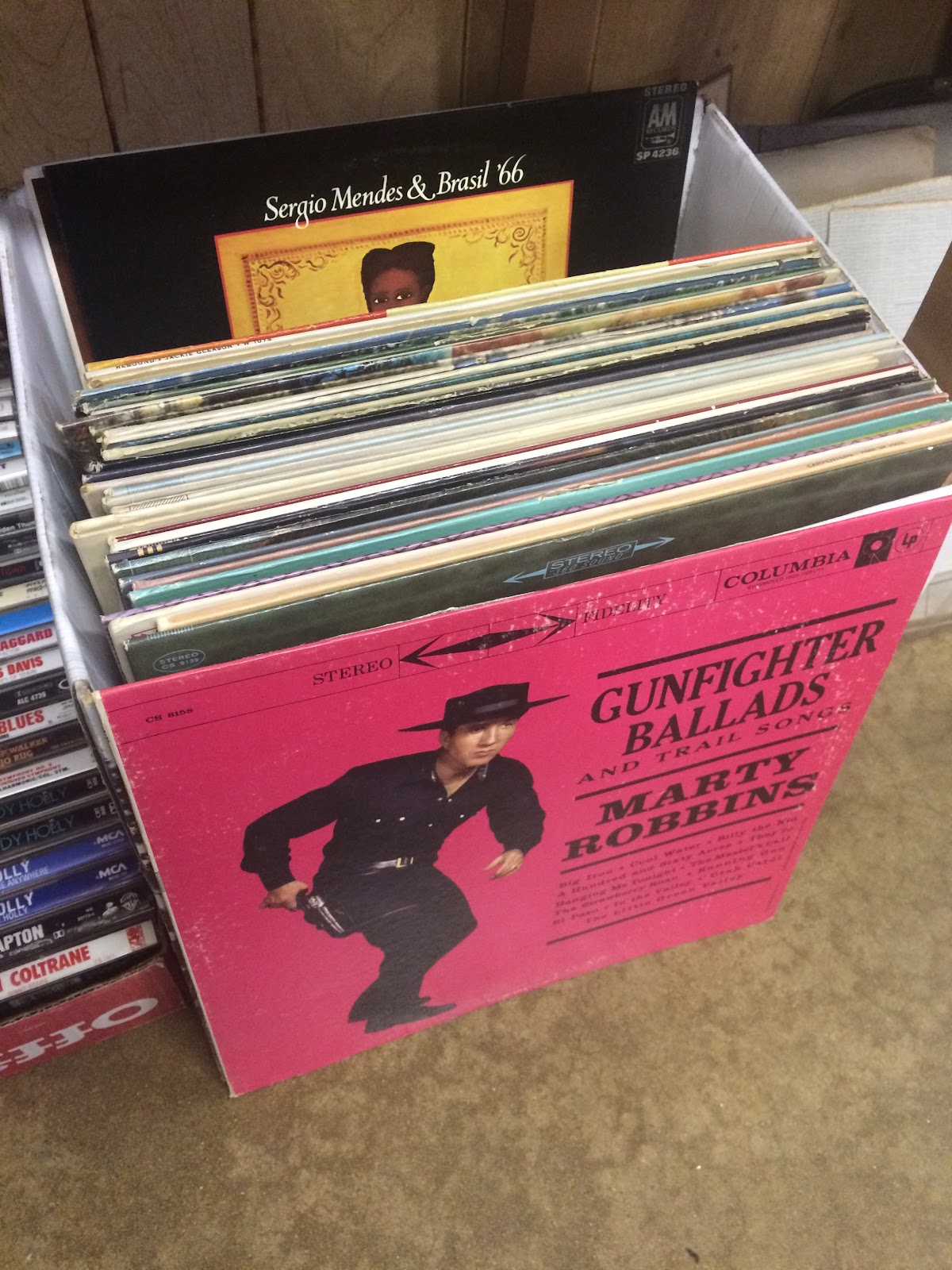 This bin produced the album in the foreground (a reprint of an older version I already have - this was for my girl).  I also found my Ray Price album in here and I distinctly remember going through this bin (with different vinyl) at the All-Nighter. 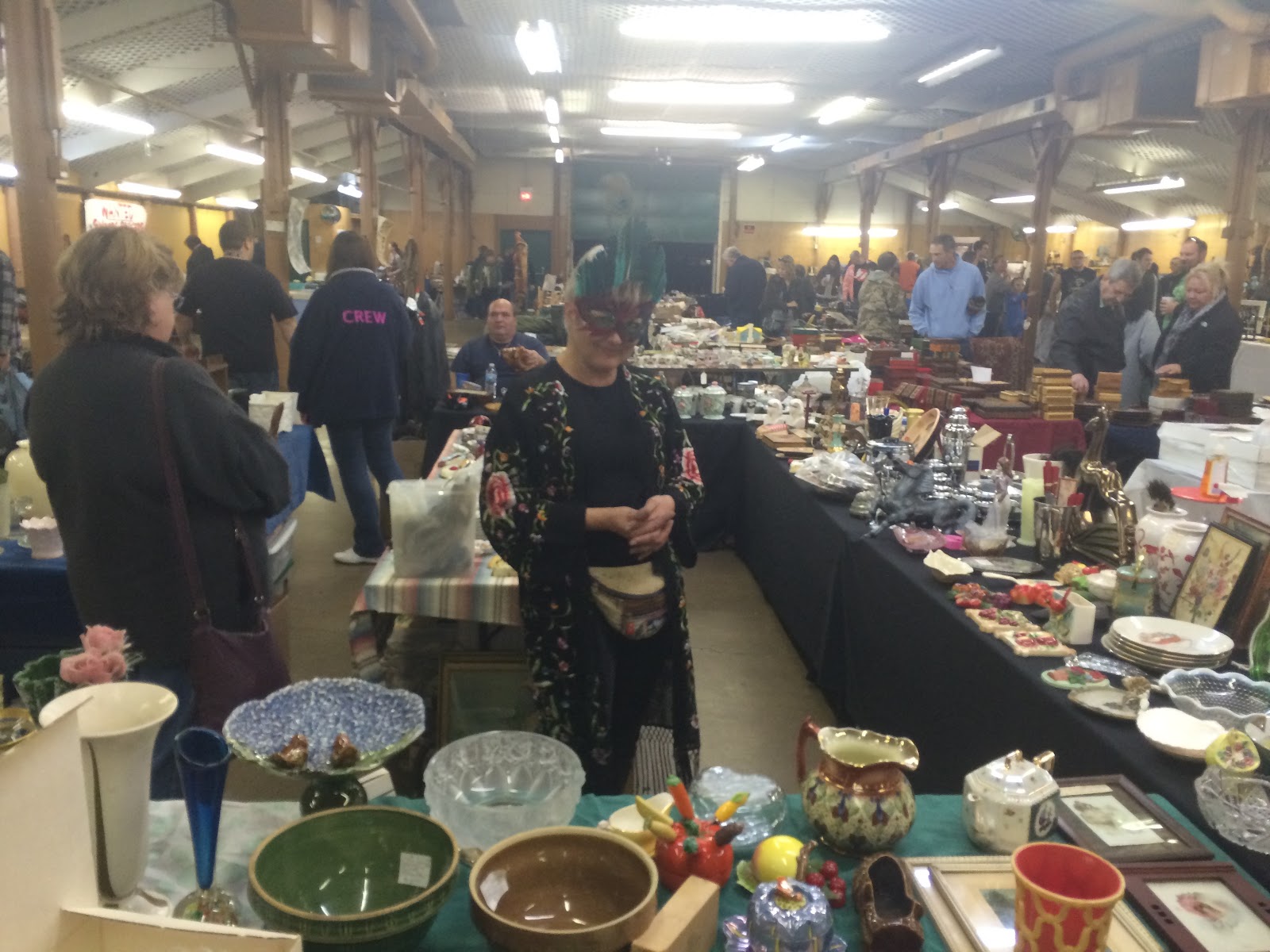 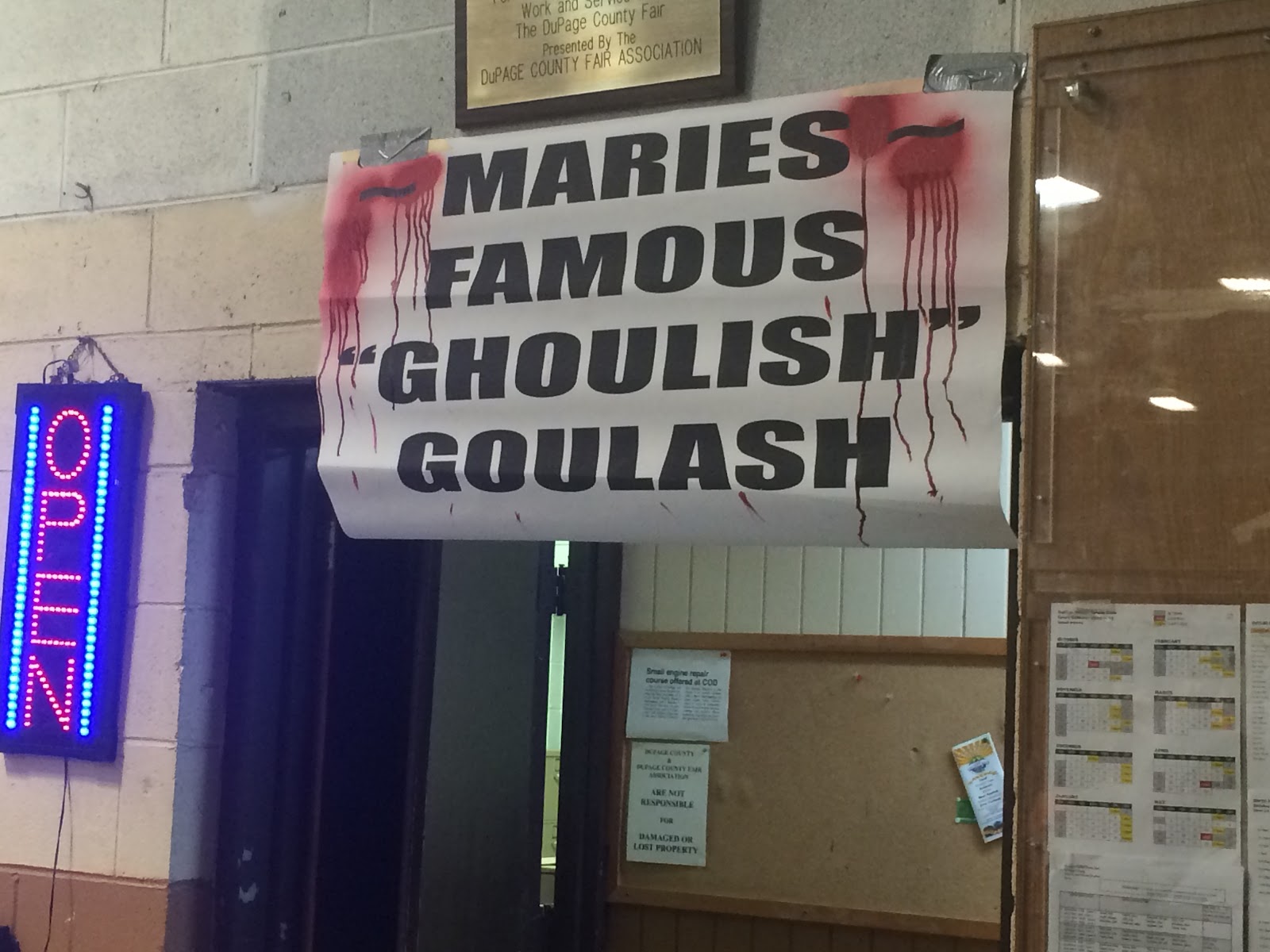 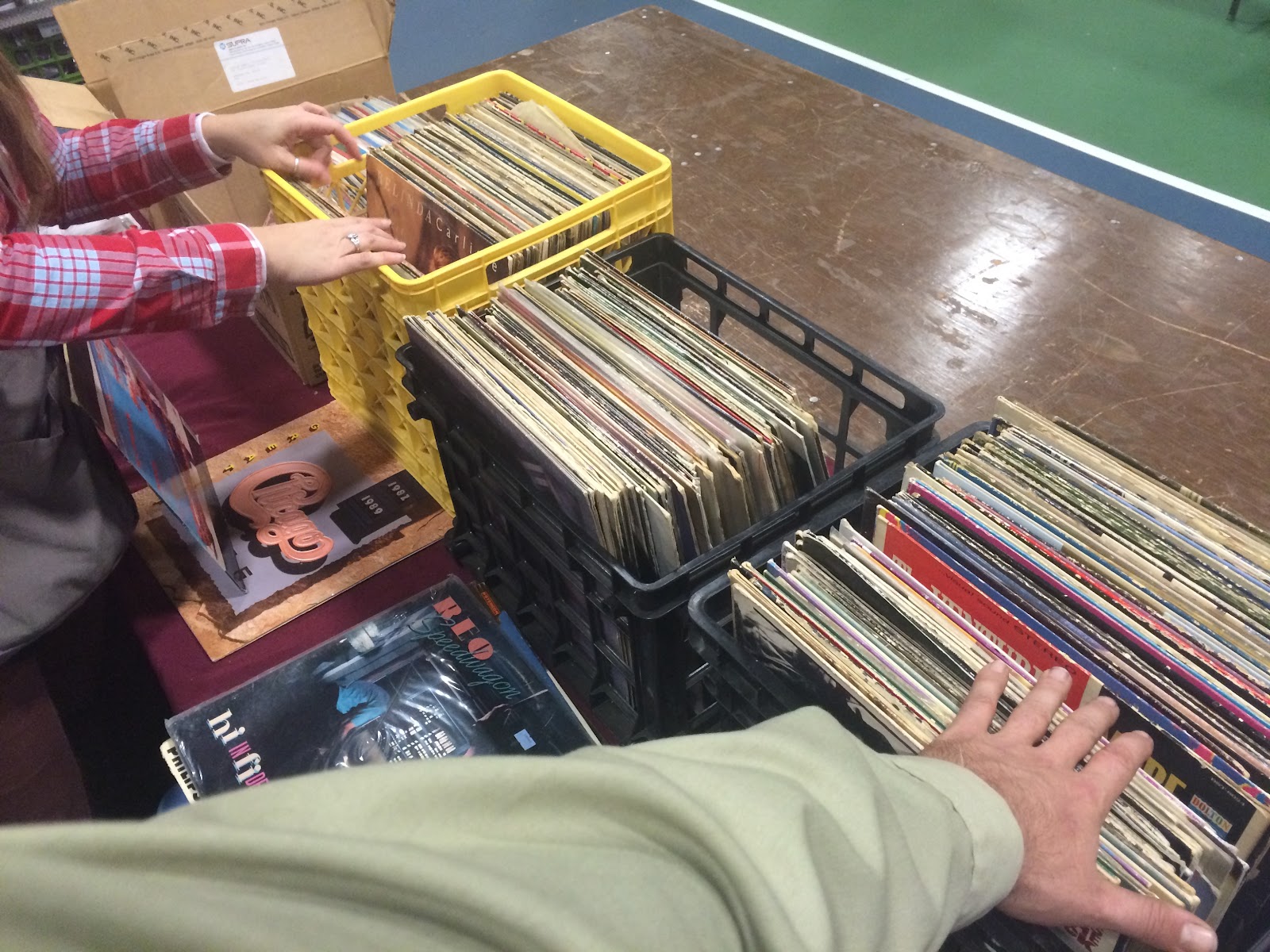 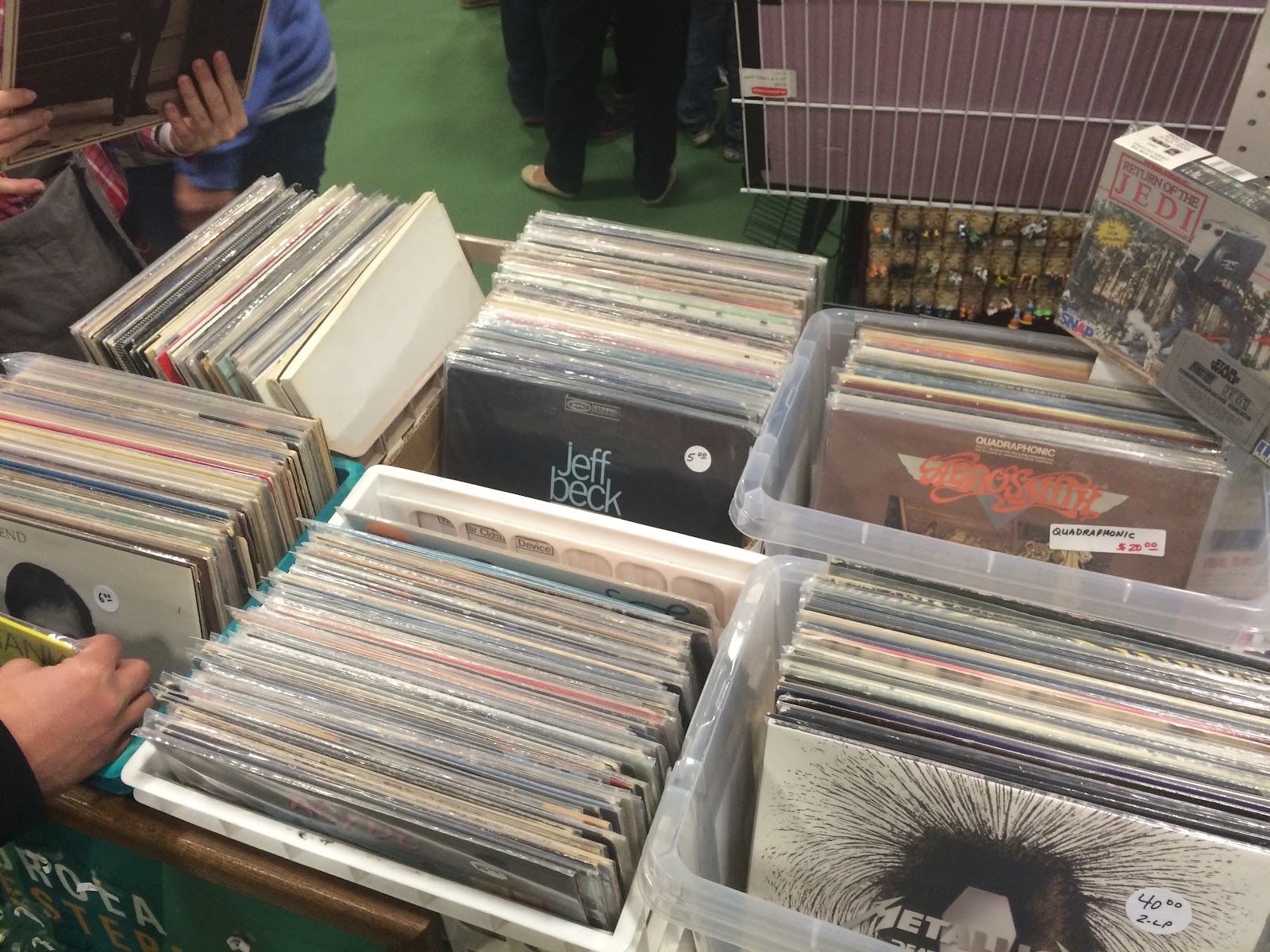 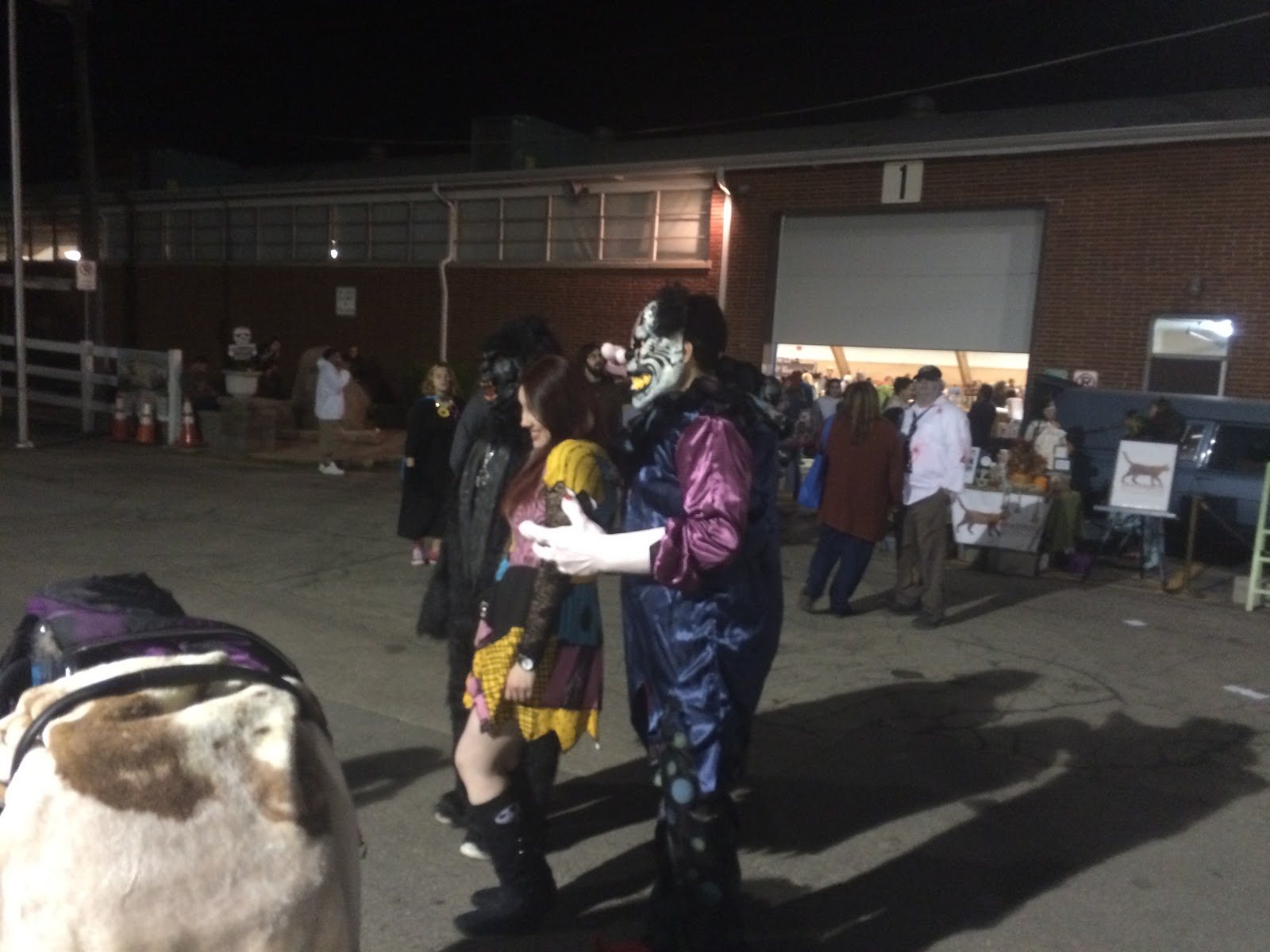 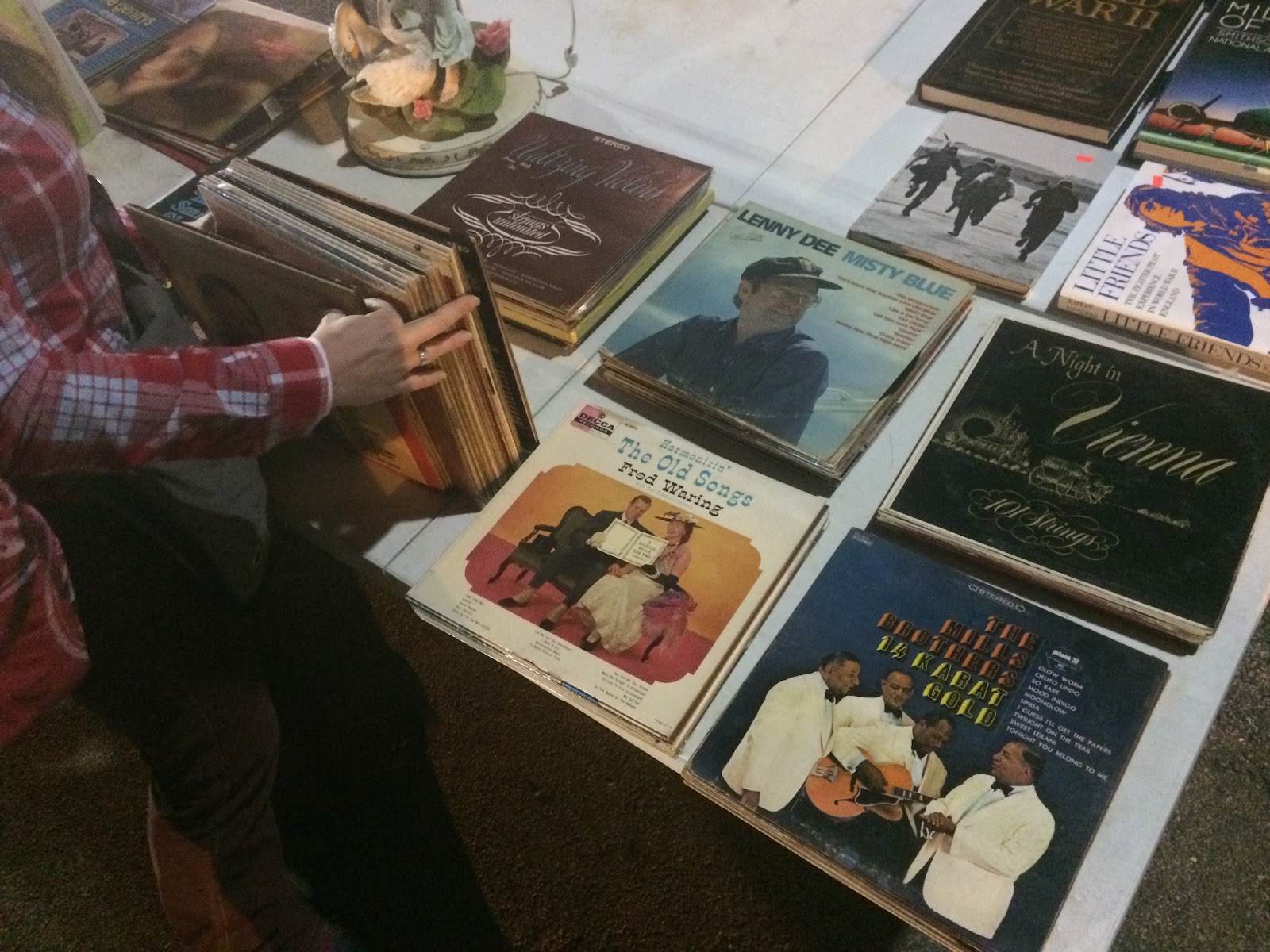 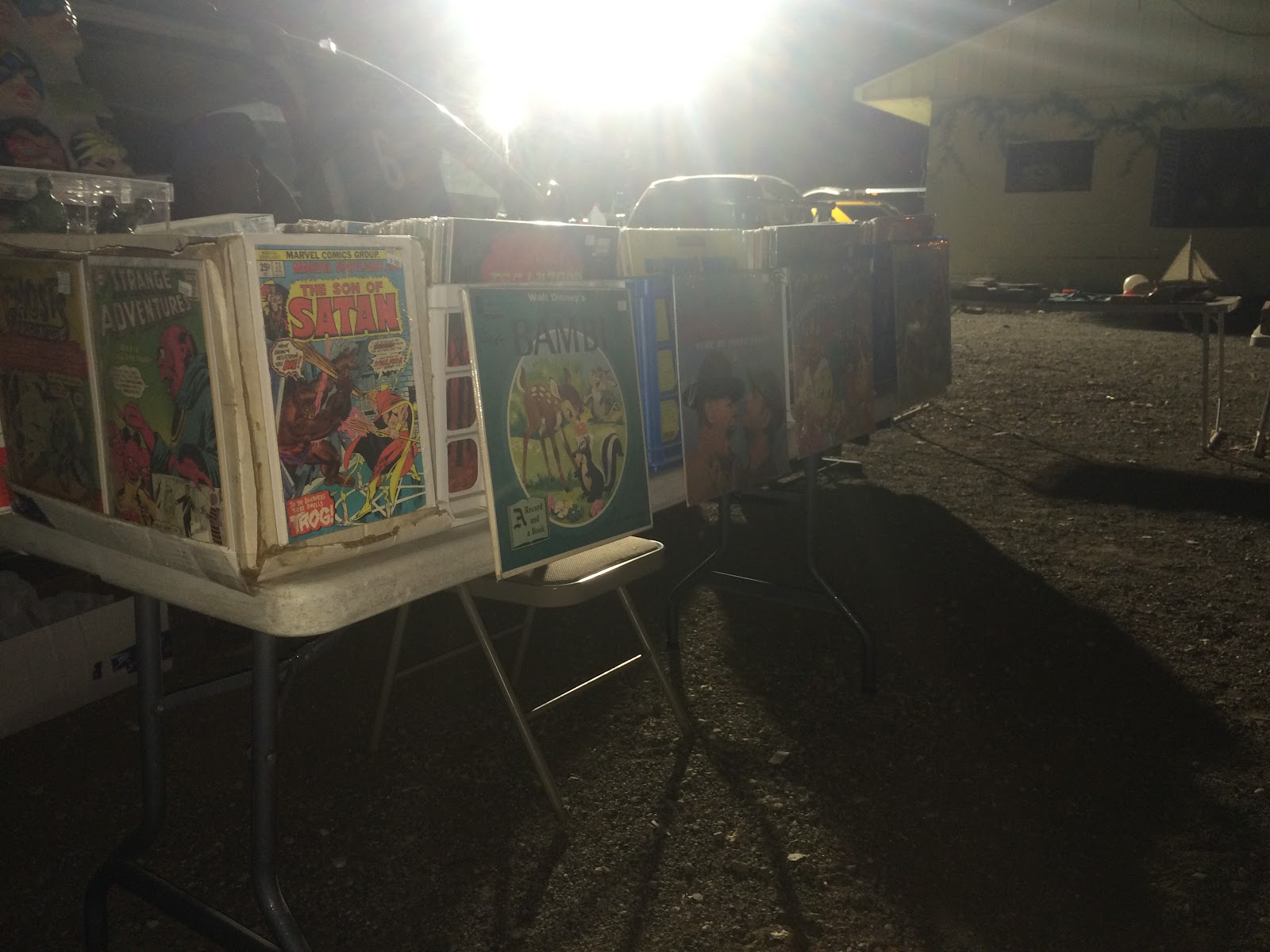