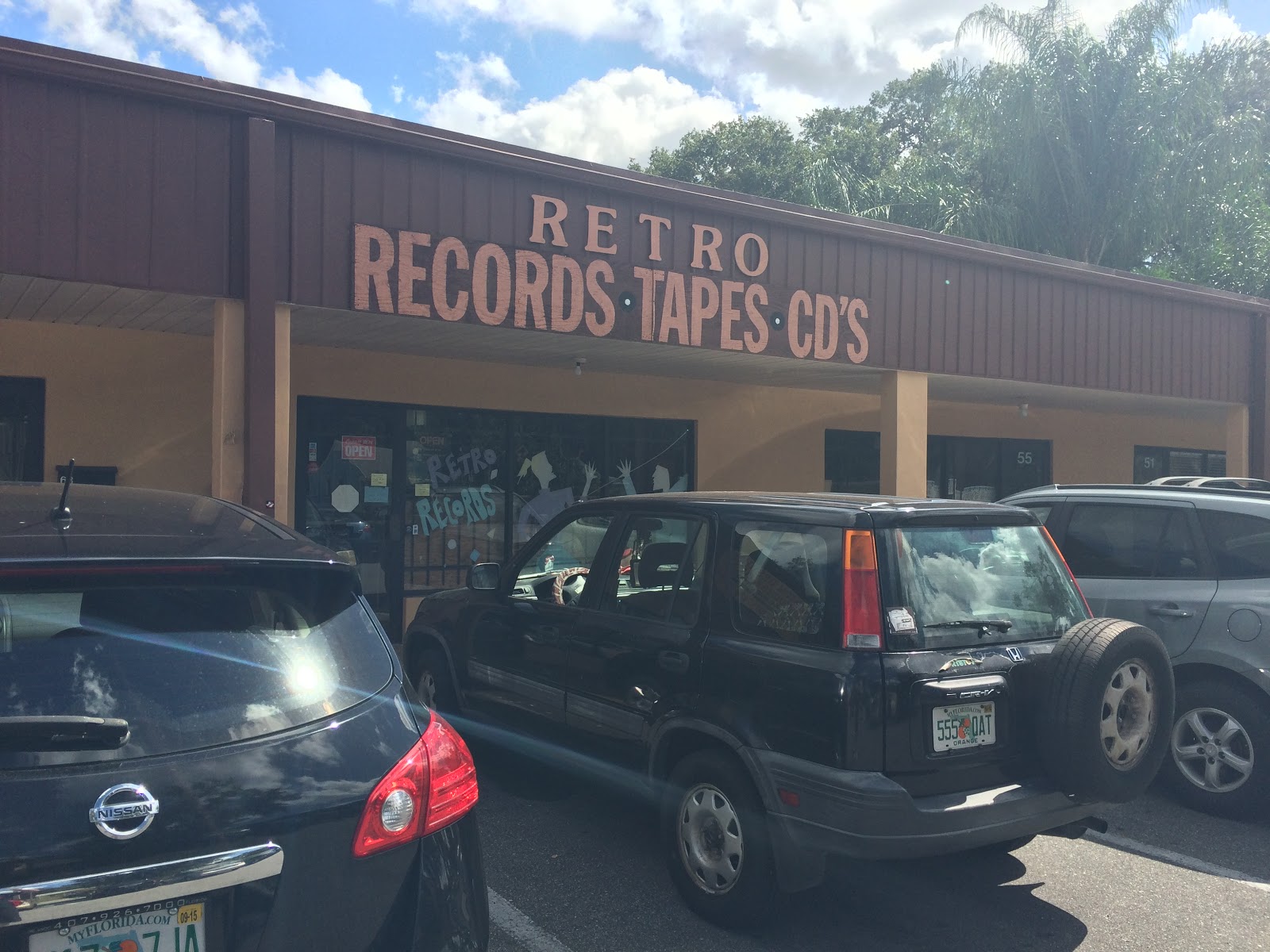 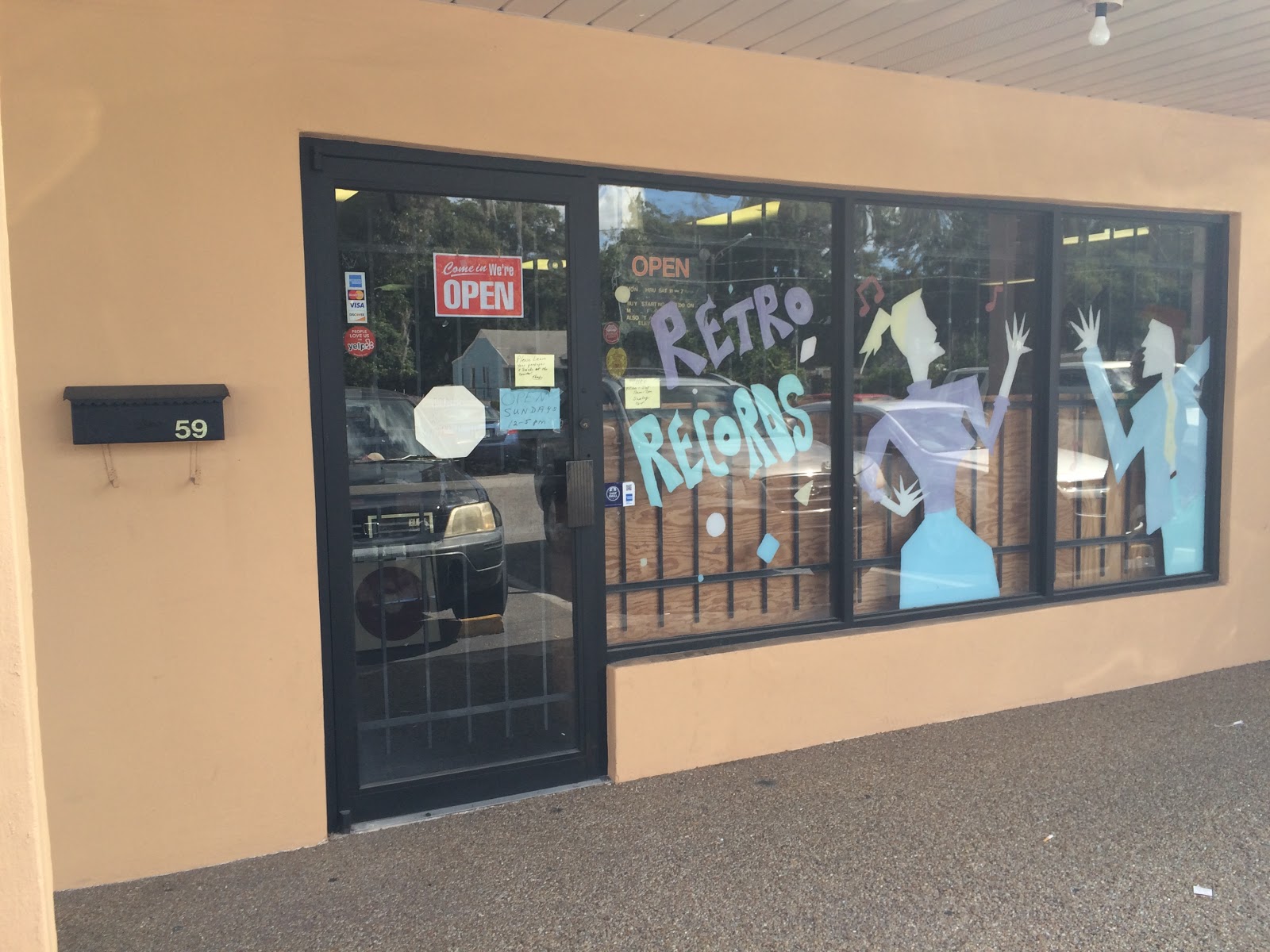 Far from a knock on Park Ave CDs, but I was ready for a record store like this after that experience.  A simple room with no partitions, worn and well used.  I must presume the two clerks I encountered were owners.  I had a brief (2-3 miles) bike ride but in the heat I was sweating for a moment as I recovered while digging through the jazz bins.  I noticed that my forehead continued to gush sweat long after I should have been recovered and before long I attributed to this to the apparent lack of air conditioning.  Tampa even in fall, in a building with no ventilation otherwise gets warm quickly.  Both clerks wandered by at varying times and despite my own experience with BO, and my tolerance for it, it was not difficult to take notice of their own.  At one point, one of them dared to reach to a nearby bin with his ass aloft near me.  The odor was reminiscent of ripened rind washed cheese!

I initially grabbed a Joe Farrell release (this is driving me nuts because I cannot remember what album it was) and later another Pat Metheny solo album I still don't have.  I wasn't quite excited about either but would have purchased them as a 'consolation prize'.  It was not until I glanced at the 'Country' area that I found a Ray Price album I have long since wanted.  While I could have purchased it online for a reasonable sum, I had yet to encounter it in the wild.  I quickly grabbed it for $10.

I bought one other Engelbert album (see below) and as I was readying to leave an old timer came in to attempt to sell a load of 78s.  I did hear them offer him $14 for a stack of records (he accepted) when he asked if they had any releases from Acker Bilk.  I was previously unfamiliar with this artist and it was not until after the day had ended that I learned more.  In vain, the owners looked for anything to offer the gentlemen but were not even sure where to look.  They began in the jazz section (looking back, this was accurate) then moved to 'easy listening' per the old timers recommendation (this is actually what urged me to look for Engelbert records so I am thankful).

It sticks with me, that with only a modicum of  humor the old timer mentioned that he wanted the record so they could play it when he 'takes the big sleep'.  He mentioned that he had no record player any longer and I took the opportunity to jump into the conversation, commenting that while they were unwieldy (record players) that they did get the job done as well as they always had.

It was not until I left that I learned more, and my education in 'Mister' would continue at the next store I visited, Rock N Roll Records. 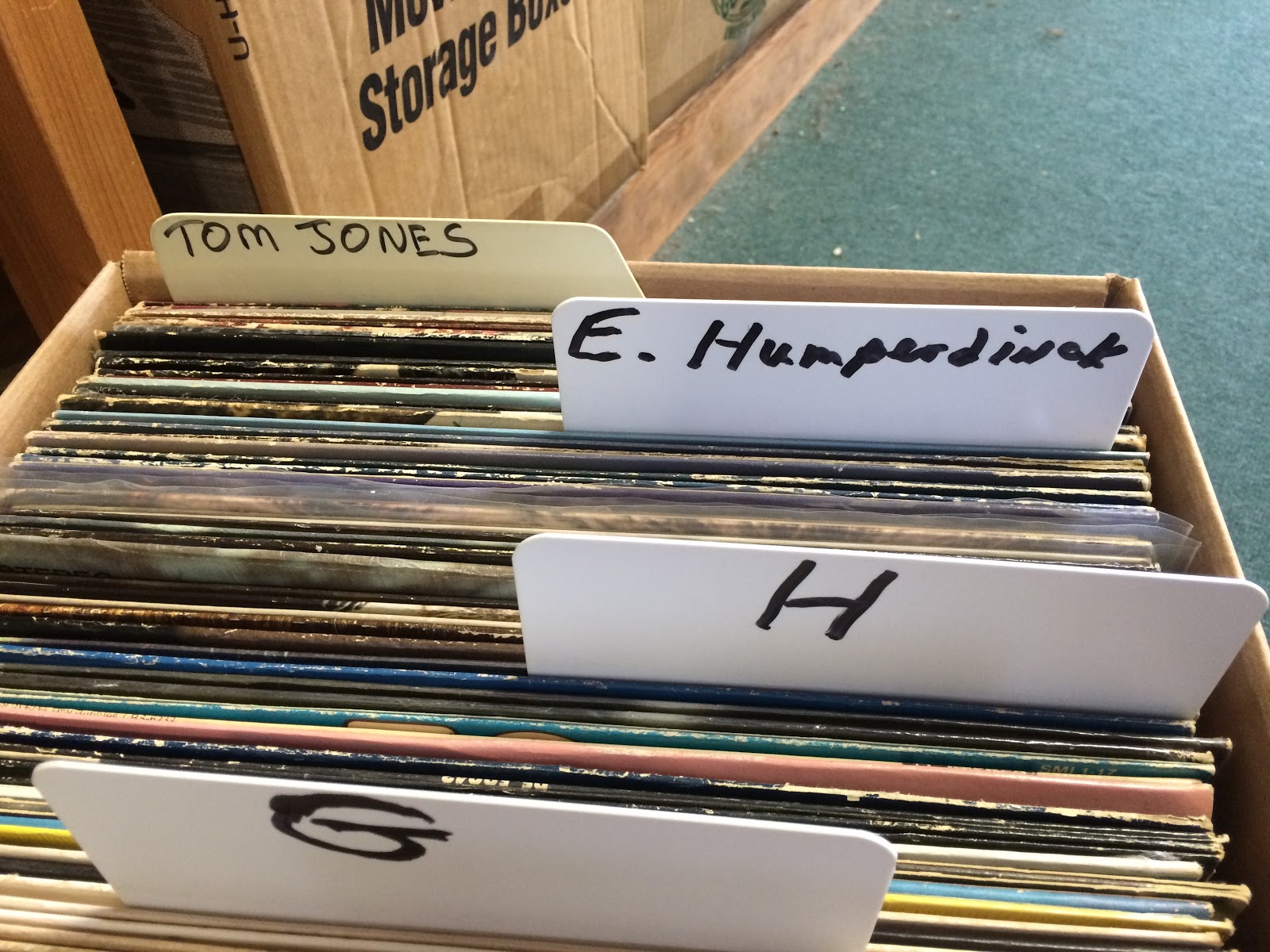 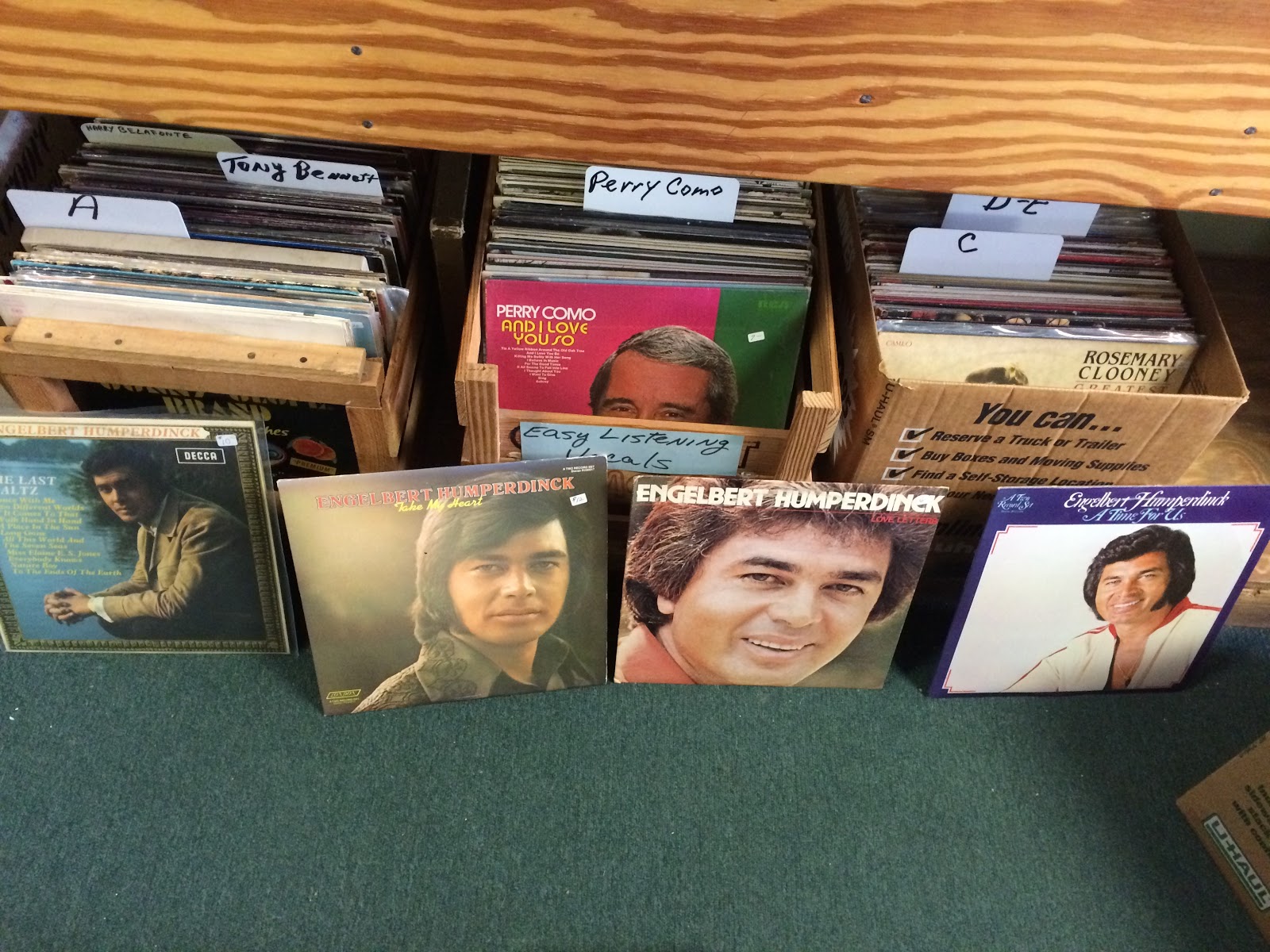 I've never come across such a mess of rare Engelbert records in one place.  It was difficult not to buy them all.  I did buy the one depicted on the left - the Decca version of his 2nd album.  It contains three additional tracks and hopefully has a different mix as I found on the UK release of 'We Made It Happen' (which my girlfriend possesses).

'Take My Heart' is a two disc compilation that jacks the cover of one of his later Parrot releases.  Always been aware of its existence - never seen in the wild.  'Love Letters' includes some unreleased tracks amidst some old hits (though those same songs are included also on...).

'A Time For Us' also borrows a cover (this time from 'Engelbert Sings For You') and this proves to be the most rare of the bunch.  At the time, the white track suit threw me off and I was convinced I was looking at 'Sings For You'. An analysis of the track list shows that Side A is identical and Side D is quite similar.  However, the rest is entirely different; out of order with substituted tracks. Who knows when I'll come across this one again. 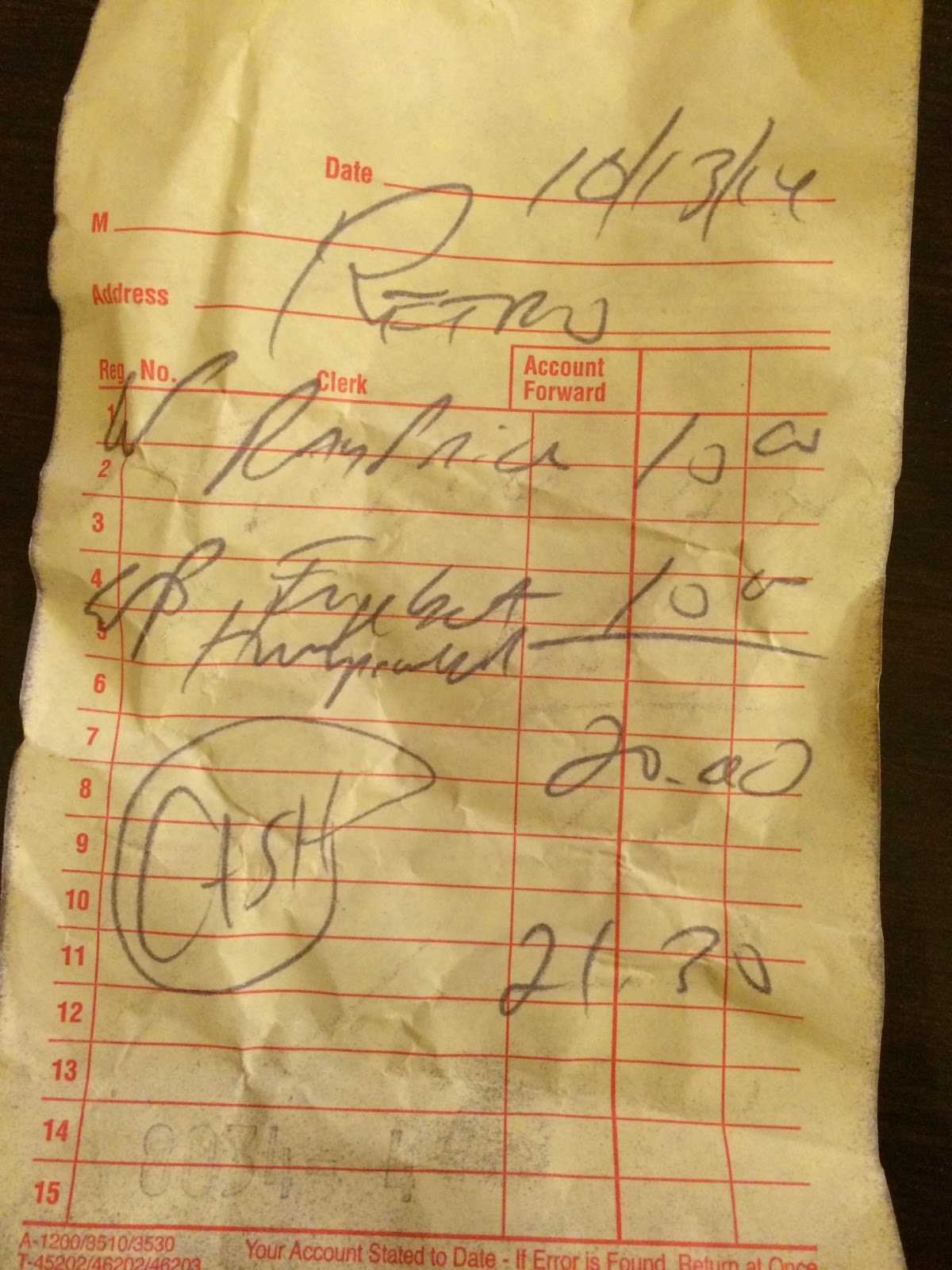 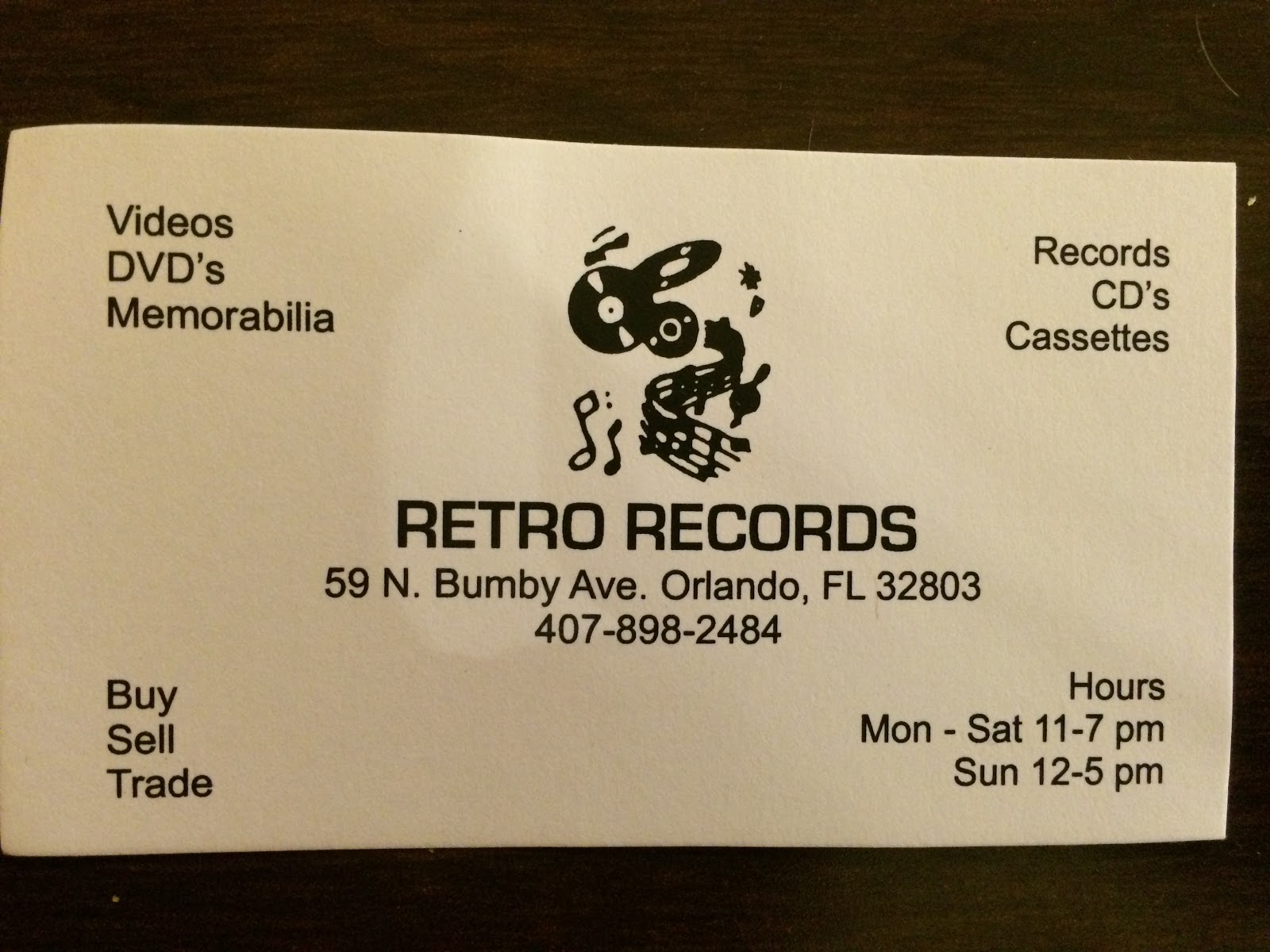