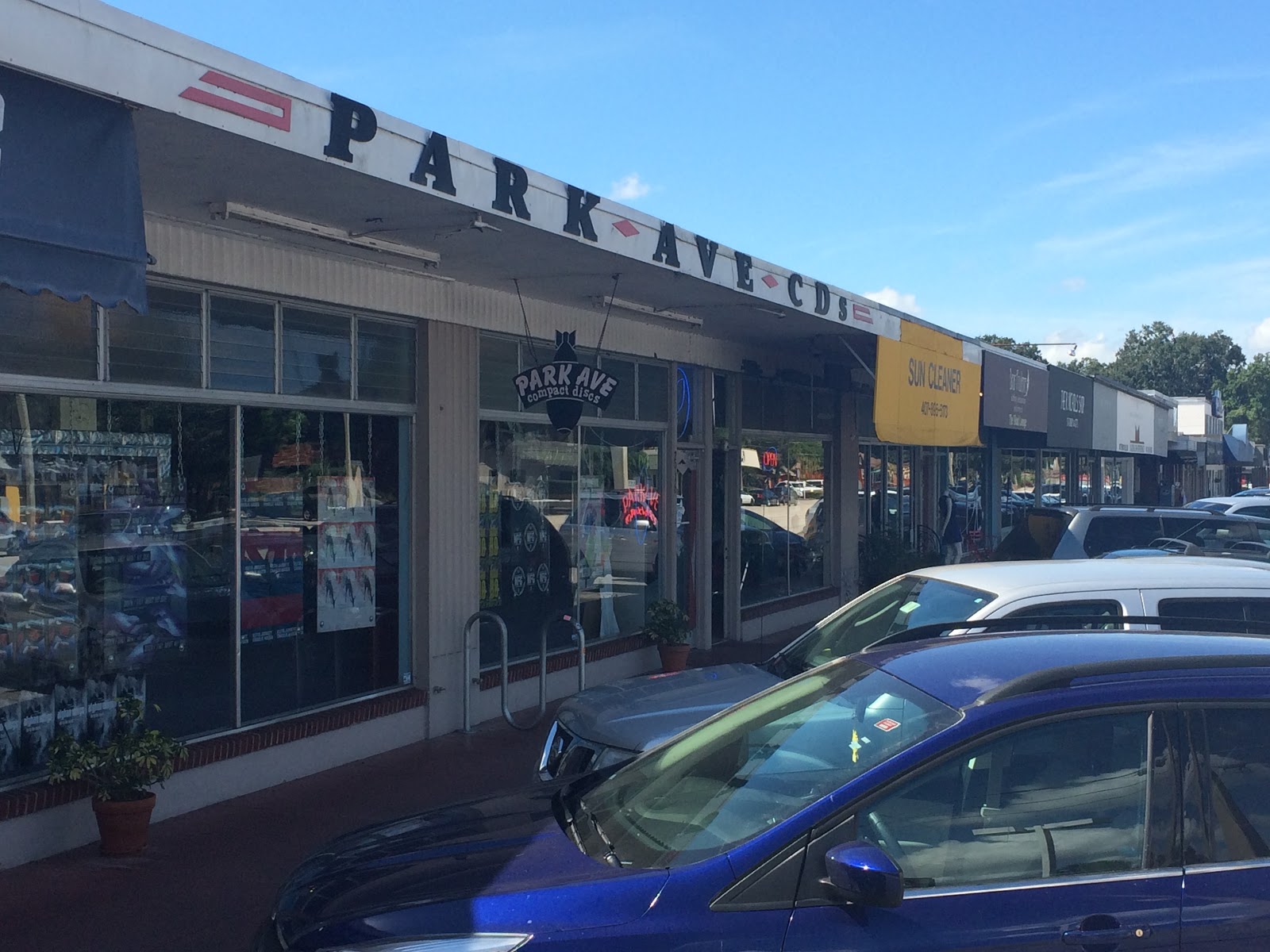 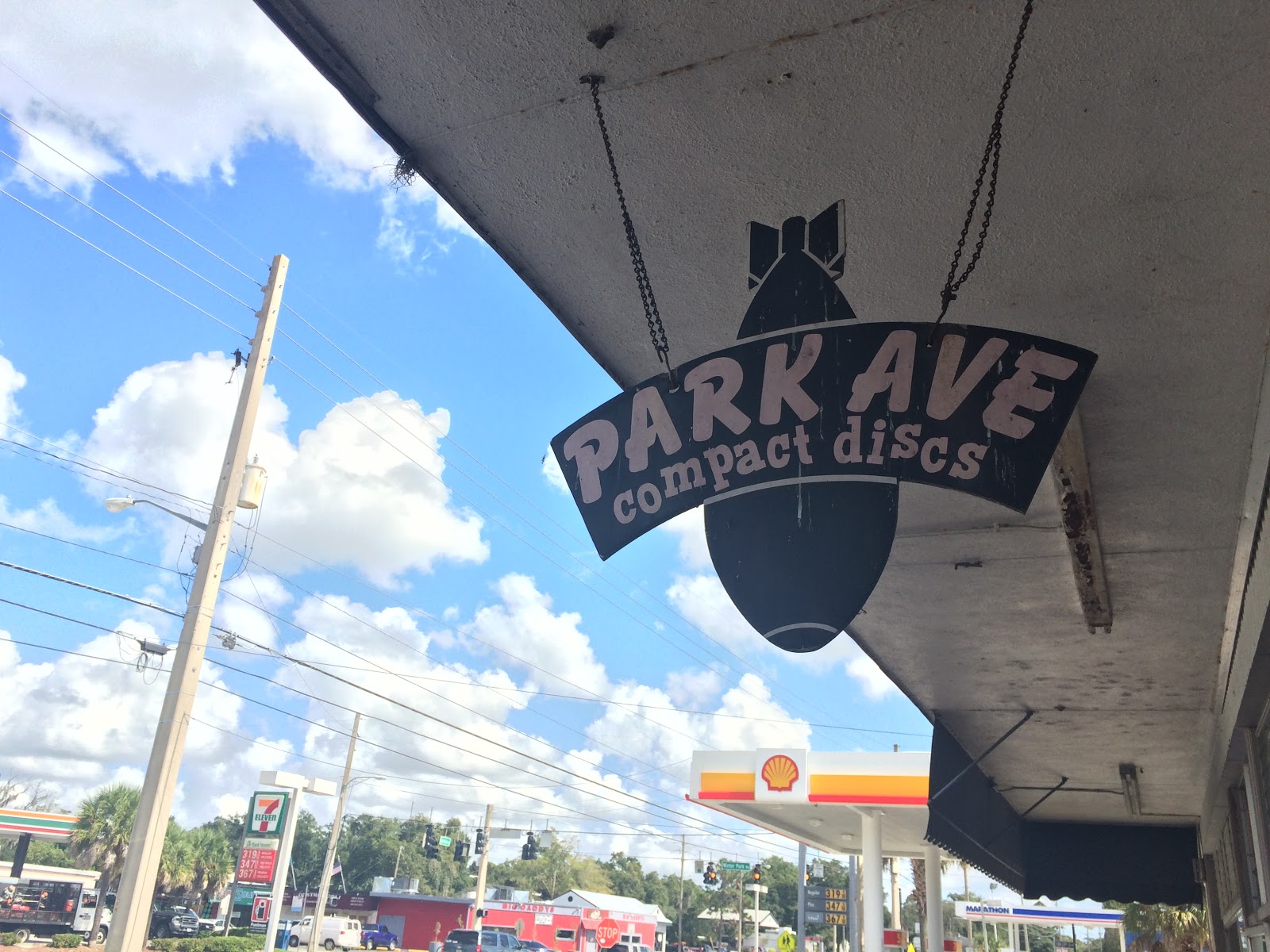 So I began what became a 7.5 mile bike ride at Park Ave. CDs.  While Rock N' Roll Heaven (detailed in a separate post) was just feet away from my jumping off point at Retro Cycles I decided to hit that last.  Park Ave. was just a few miles away.

I would pedigree this as an upper end record store, bins were filled with plenty of $30-50 (or more) records which does not exactly define it as a place that I feel fully comfortable in.  Once I got the lay of the land, I dug deeper into the jazz section.  I pulled out a late 60s release from Sergio I was not familiar with ($12 - and seems to be at least partially a compliation, assuming these are not exclusive re-recordings) as well as something from Cal Tjader I found in the 'cheap' bin ($3).

Had a brief convo with the clerk who alerted me to the 'new arrivals' section.  We had an awkward (but well meaning) moment after I had already paid as he insisted on showing me where it was located in the store, shortly after which it became apparent to all parties that I would not be making any additional purchases.  I also had a well meaning (I think?) employee ask me if I wanted to leave my bag at the front.  She did it with such a gracious style and wide smile that I don't know if she was enforcing standard record store protocol (which embarrassingly I must admit, of which I was already aware) or being passive aggressive.

A quality store that really cares and has an excellent selection of wares.  I shall visit again! 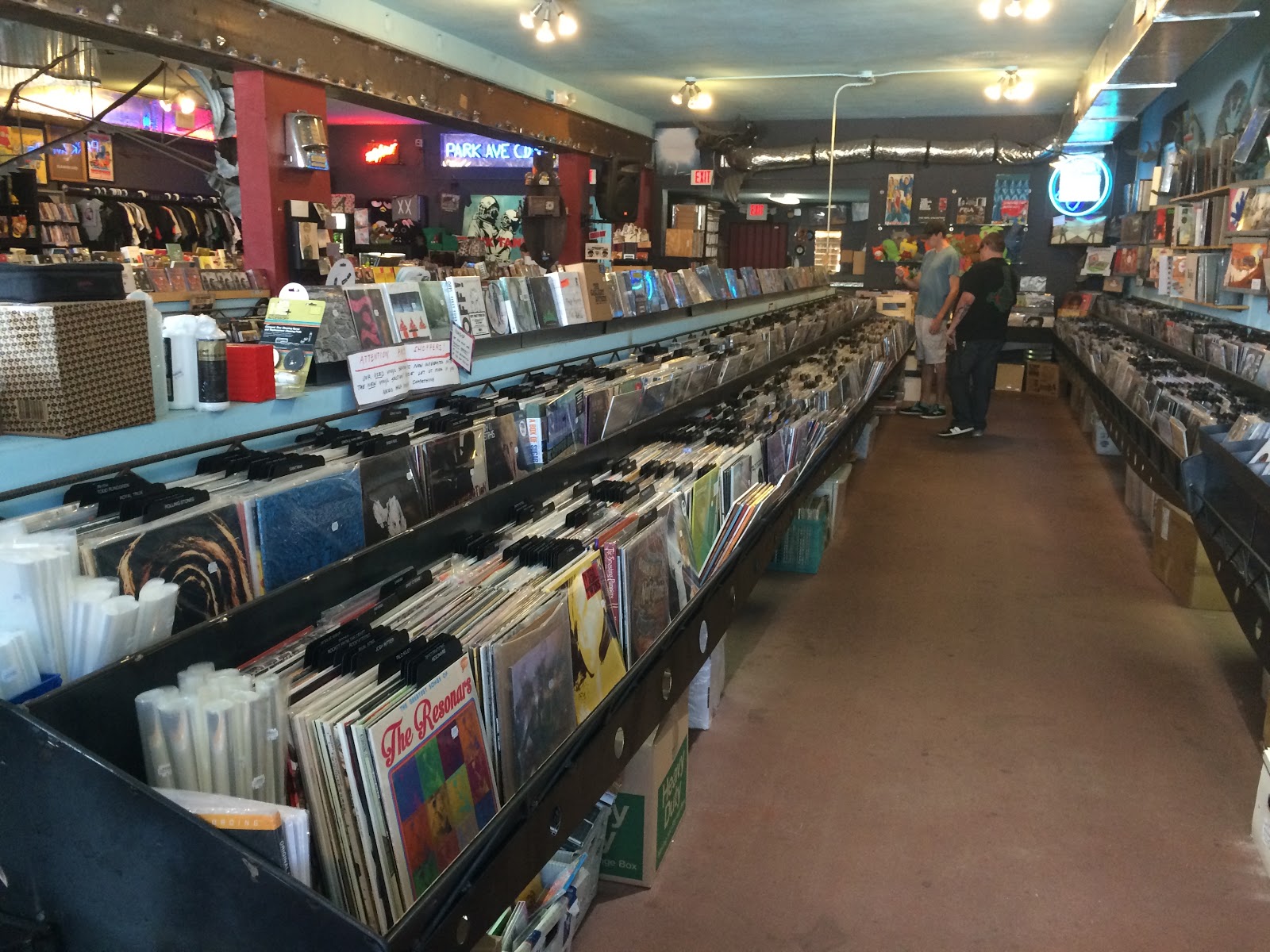 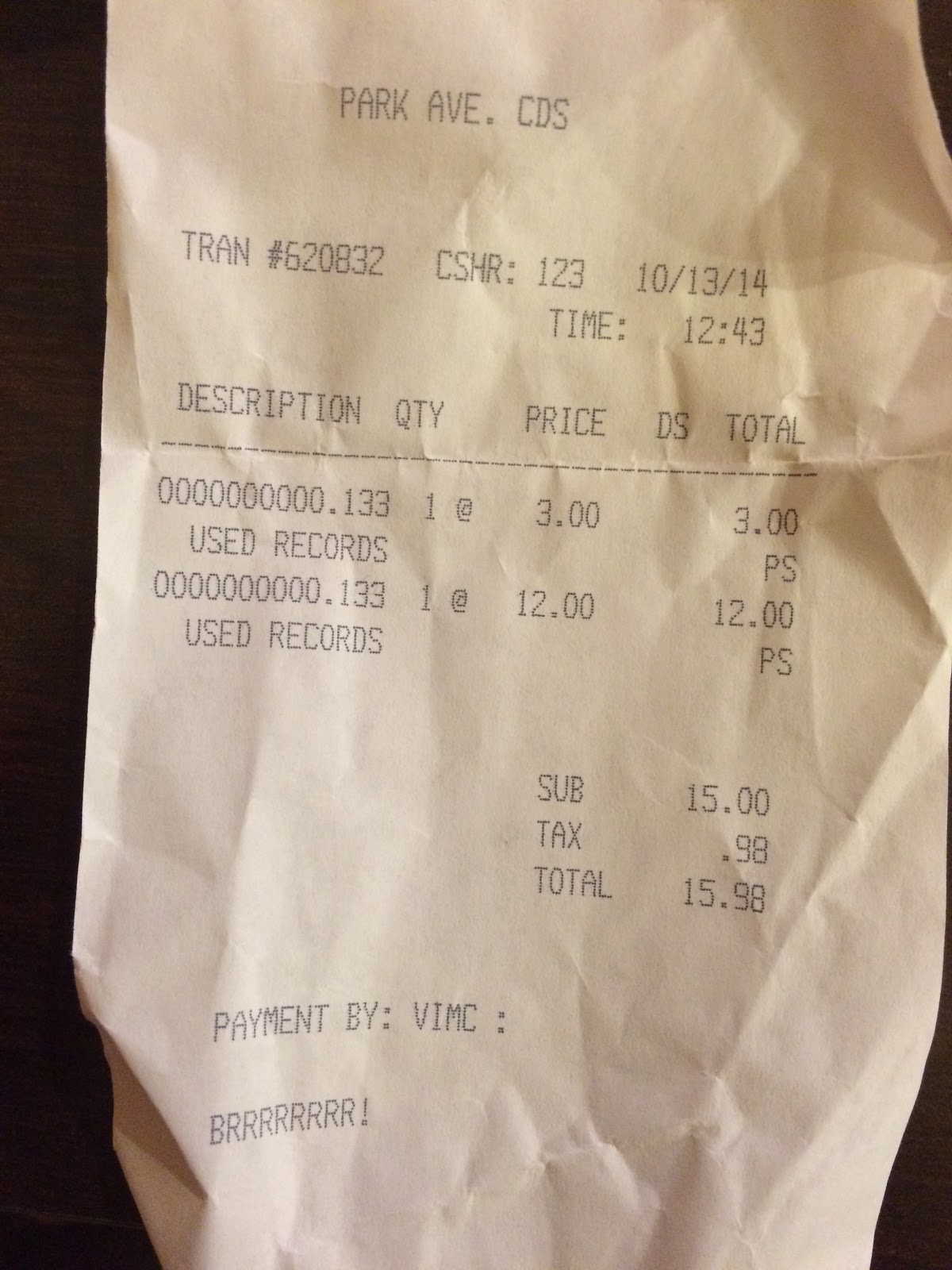 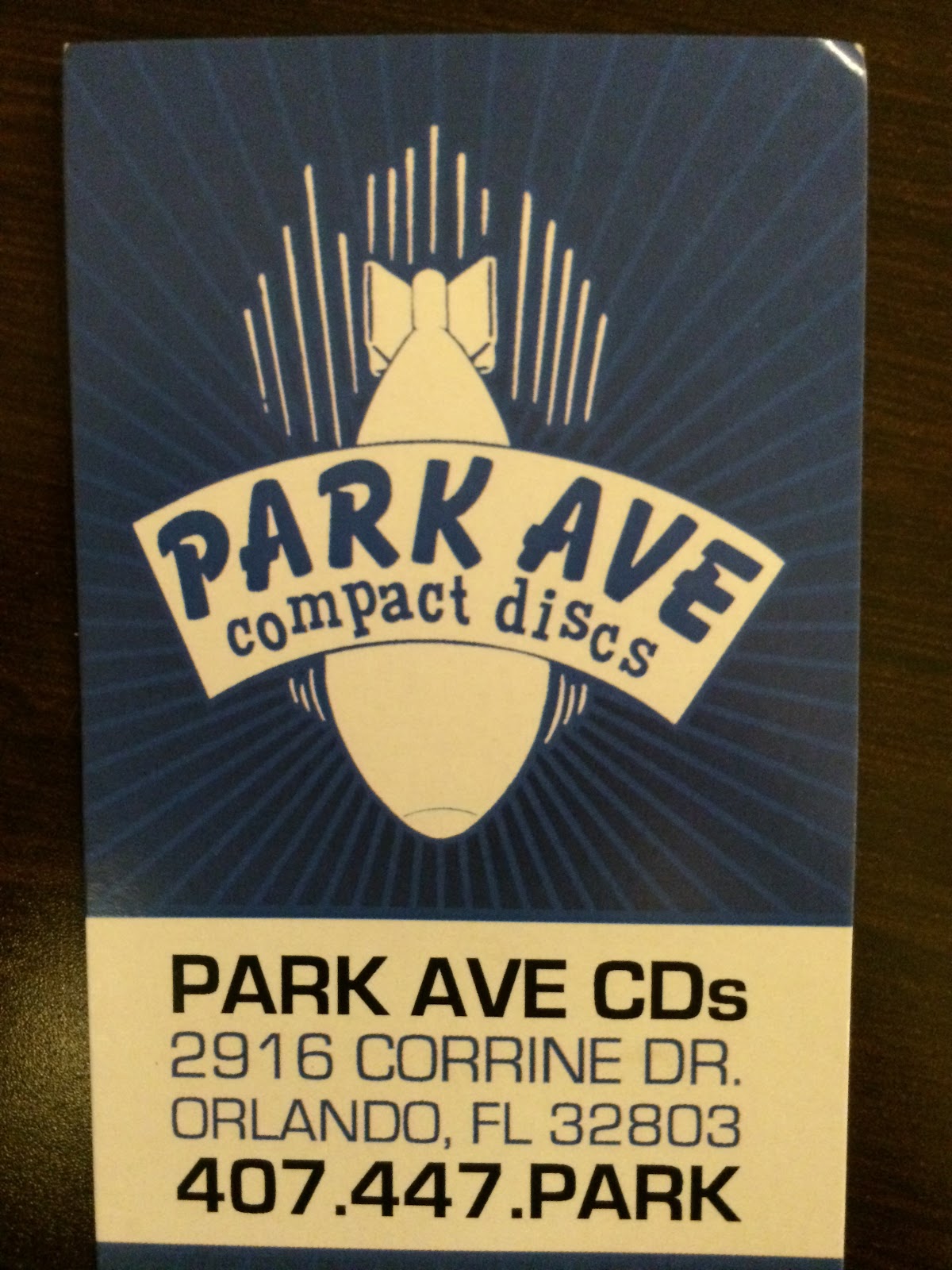