Set out to hit a couple sales via gsalr.com on a Saturday morning - both centered around a stop at the Oak Park Farmers Market.

The first one did not have much to offer - just a single box with mostly religious recordings and the occasional orchestral release. 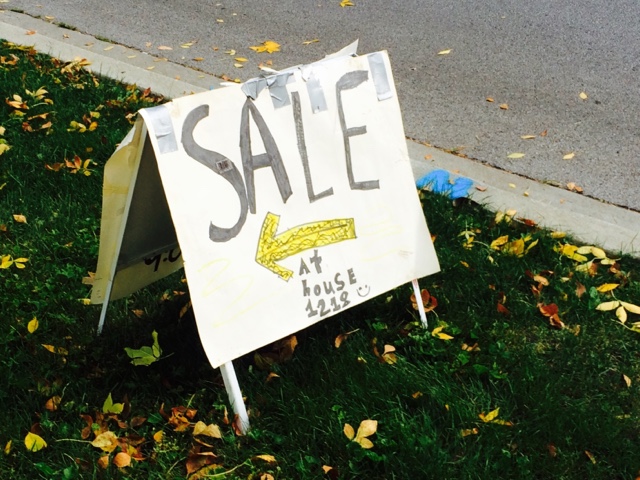 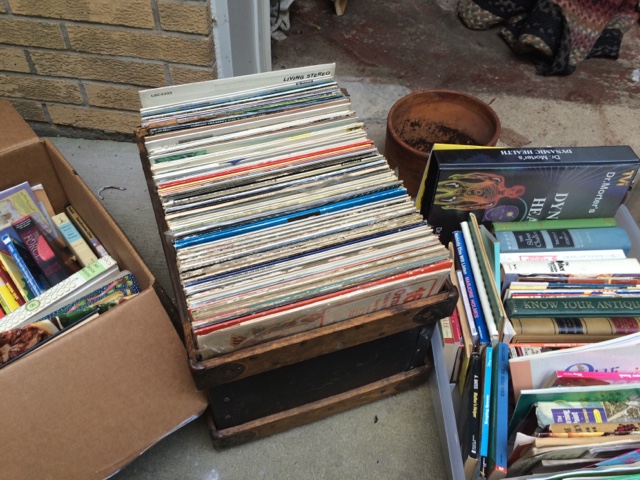 After that I stopped at the market for some fresh leeks and mushrooms (fritatta fodder Sunday AM) and then swung south to make one last stop before I headed back. 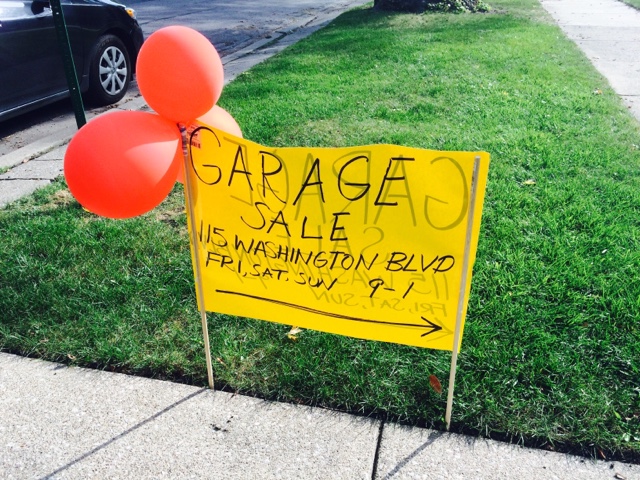 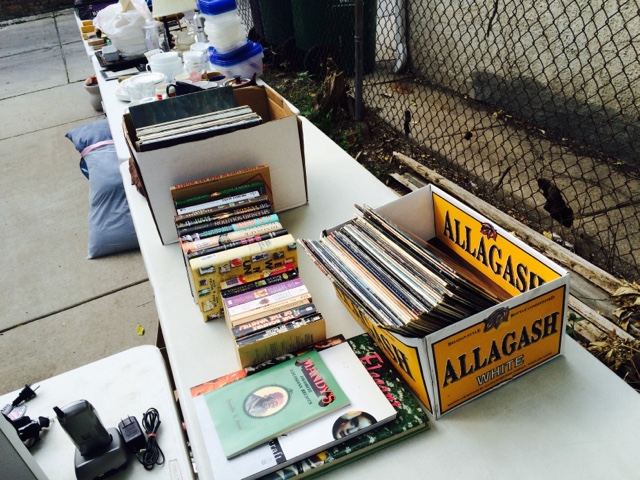 I found two boxes and a kind woman who guided me to them.  I was overwhelmed with the options - it was like someone had rooted around in my own bins, or at least knew my tastes.  I made this abundantly known to the owner as I asked if these were hers.  She replied that they were her husbands - I requested that she pass along my commendations on his excellent taste.  I found a number of CTI releases (one/two of which I grabbed) and then hesitated (ultimately decided against, which still bothers me) two releases from Eric Gale. I also came across a Grover Washington Jr. album but it was from his post-Kudu era so I passed.

The live disc I grabbed is the initial offering by the CTI All-Stars.  I long intended to collect the other three releases, I recently gifted the only one I had (#3) to someone in return for a record they had in turn gifted me.  The Eric Gale records was a shocker...not due to rarity but because he had been on my mind as I saw him credited in one CTI 3000 series release after another.  Bob James involvement in the first made it surely attractive and it was tough not to just buy both.

A little off the beaten path but it paid dividends - what a day!