On Sunday's I generally try to do a giant bike ride.  I cycle every single day year round, and I almost always add miles just for fun but Sunday is my day to pile them on. I do this because its a free day with nothing to do (usually) and also because I am usually at that point so full of poisons of the horrible foods I've eaten since Friday night and a giant barrel of booze that I have consumed.  And I hope/think I can somehow burn it off.

So I did just under 20 miles on Sunday and without planning found myself in Raffe's hood.  I had planned to return since my Record Store Day visit because I liked the store so much.  But also, because they had a couple Paul Desmond records I wanted.  In fact, there were three available on Record Store Day and I was forced to walk away with only one.  So I knew I'd be back to reclaim that which should be mine!

After an extended dig, I also decided on another Ray Price album.  I was intent on getting some Roger Miller besides the simple compilation I already own.  There were 3-4 albums to choose from surprisingly but all contained 2-3 tracks from the comp which diminished their potency.  I probably should have grabbed one...maybe its something about this place that keeps dragging me back.  Though passing on a record and then wanting it is the headline in every record collectors biography. 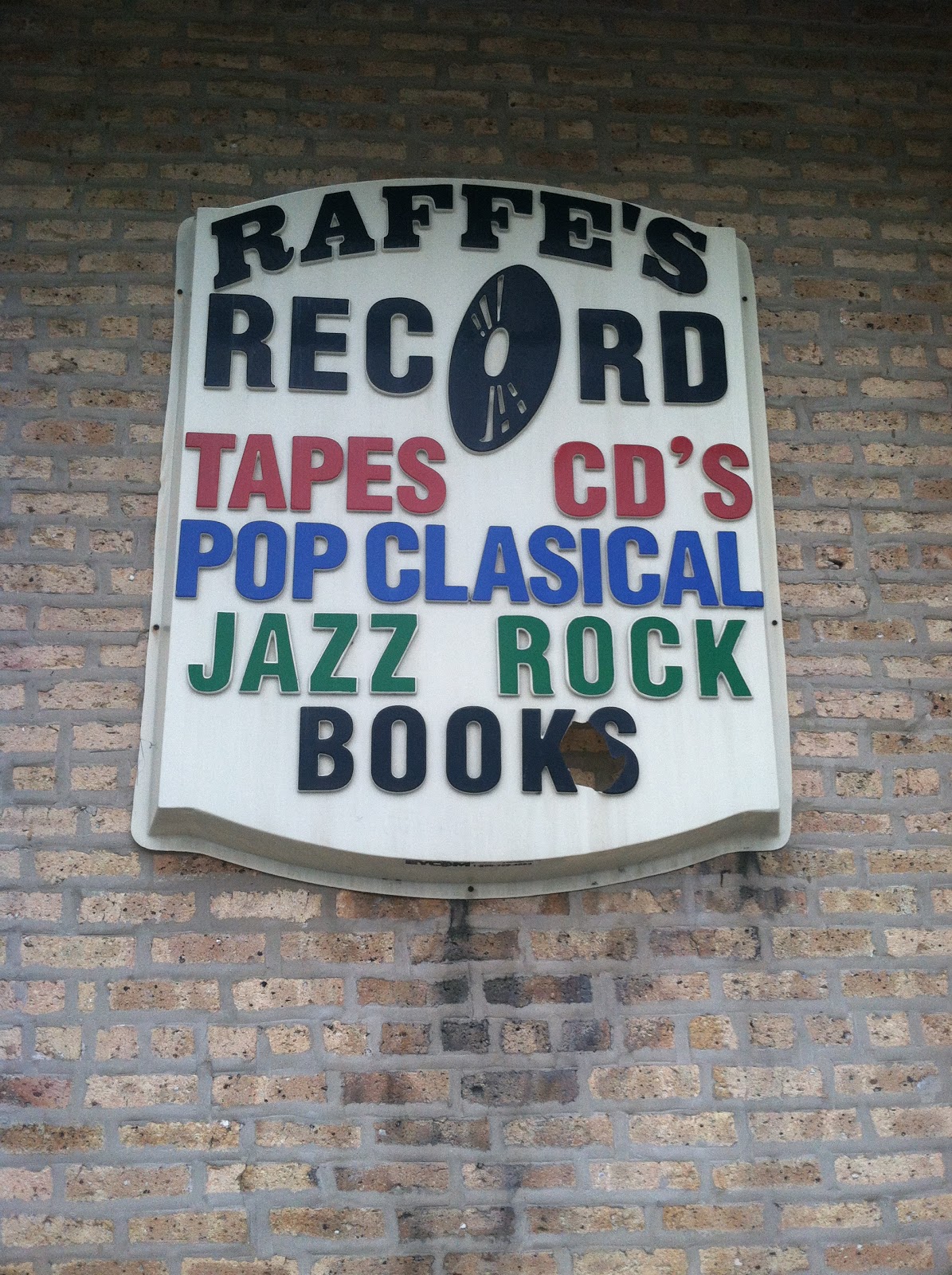 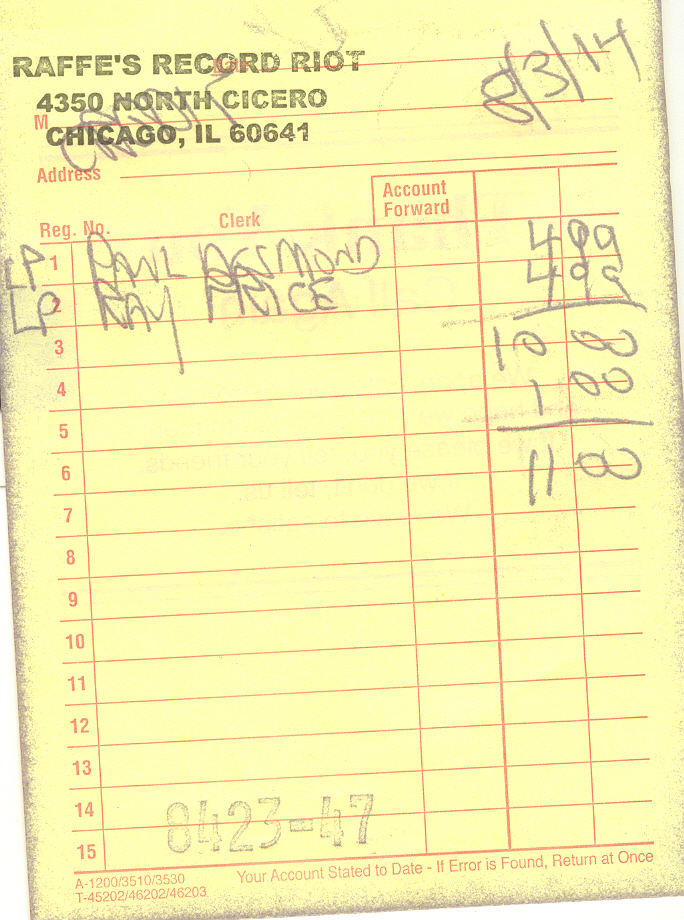