Headed out on a burning hot Sunday afternoon to burn off the barrel of beer I drank the night before.  Figured I'd stop into Thrift n' Thrive....visited once before months previous with some success.  Vinyl rotation (no pun intended) happens on a semi-regular basis in thrift stores across the world and the time was nigh to take a peek.

All I could think of from my previous visit was the Engelbert compilation I found....with the wrong vinyl inside the jacket.  It was nowhere to be found but other familiar albums like numerous Dave Brubeck albums which had been the victims of intense abuses still made their residence on Irving Park Rd (looked at the sad copy of this one last time) .  I came across a copy of an Engelbert comp I picked up in May (at my return to Dave's Records) ....my first visit to this store was in April so it must have been a new addition to their crates.

I ended up walking out with nothing, only barely interested in one release by Chuck's brother. (Ironically I picked up a double live album from his younger bro last time around).  I checked the map and found a store only about 1.5 miles away, at Lawrence/Central.

I headed up there...and I could even see the albums in their rack inside the door at Penny Pinchers.  It sits just next to what was once upon a time 'Super Cup', a haunt of my long deceased grandfather.  Both he and I (with my family) grew up just about 1/2 mile west of there.  Inexplicably, they were closed despite the hours clearly marked on the door showing that they should be open.  I'll  be back.........

Again - back to the map.  This time it led me in the opposite direction, a mile south of Thrift and Thrive on the same street.  I called this time to be sure they had vinyl (the answer was yes) and I sped away.

I arrived at Windy City Thrift a short time later....and oh my lord what a dump! I don't use the term 'junk store' to describe thrift stores because I don't like them or anything like that, it doesn't even necessarily describe their wares.  But it describes (in this case) the massive chaos contained inside the tiny four walls. 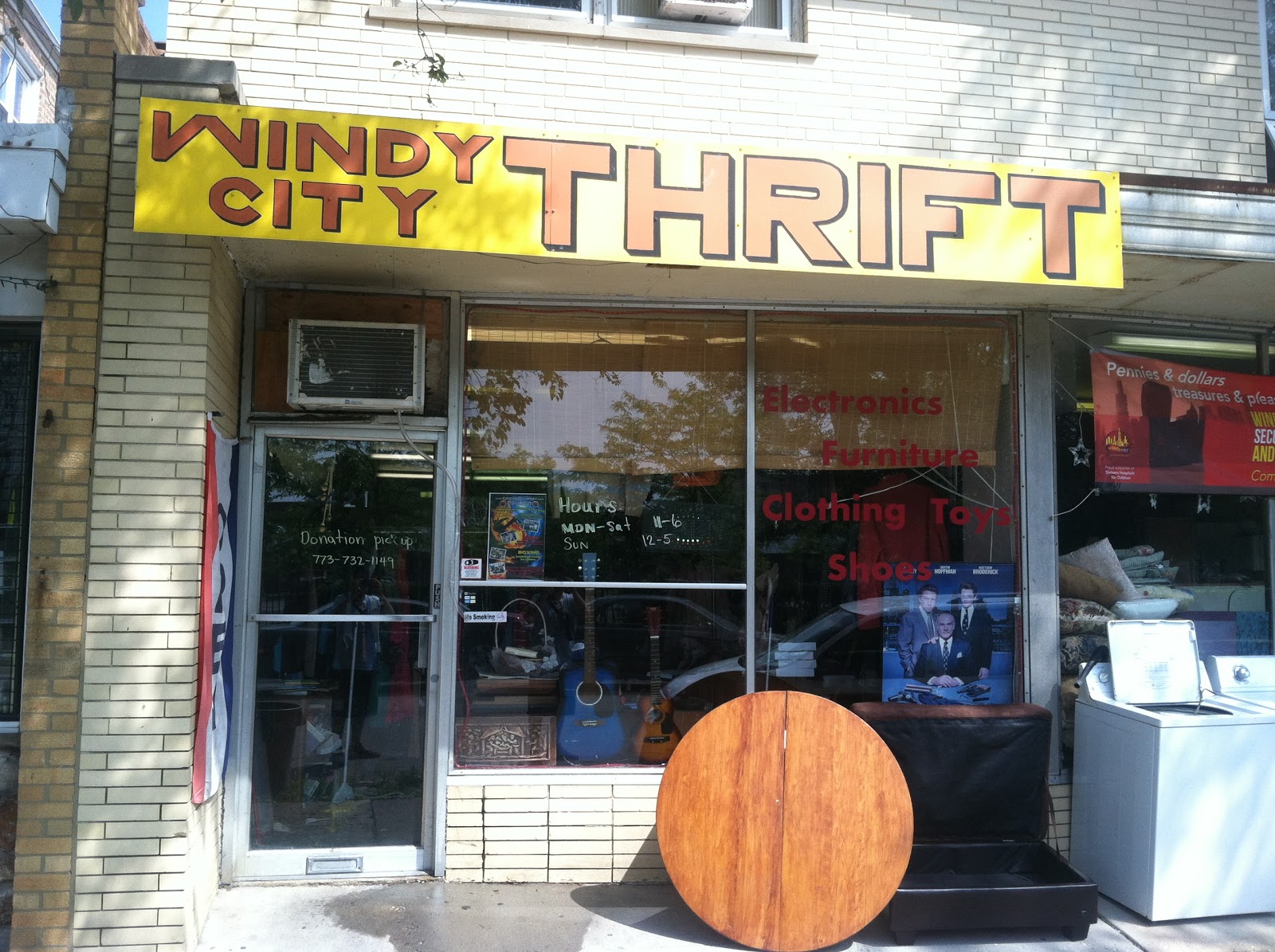 I found 4 crates on the floor and a nice sized bookshelf stuffed with vinyl amongst the toys and other crap all around.  Nothing but junk and beat down at that....still worth the fun of the hunt but I'd recommend burning the place to the ground to 'clean it up'.  What a dump!

Still not content I went back to the map one last time.  I found a destination I never reached...as I set out I slammed on the brakes as I headed east on Belmont at Chicago's Hidden Treasures. 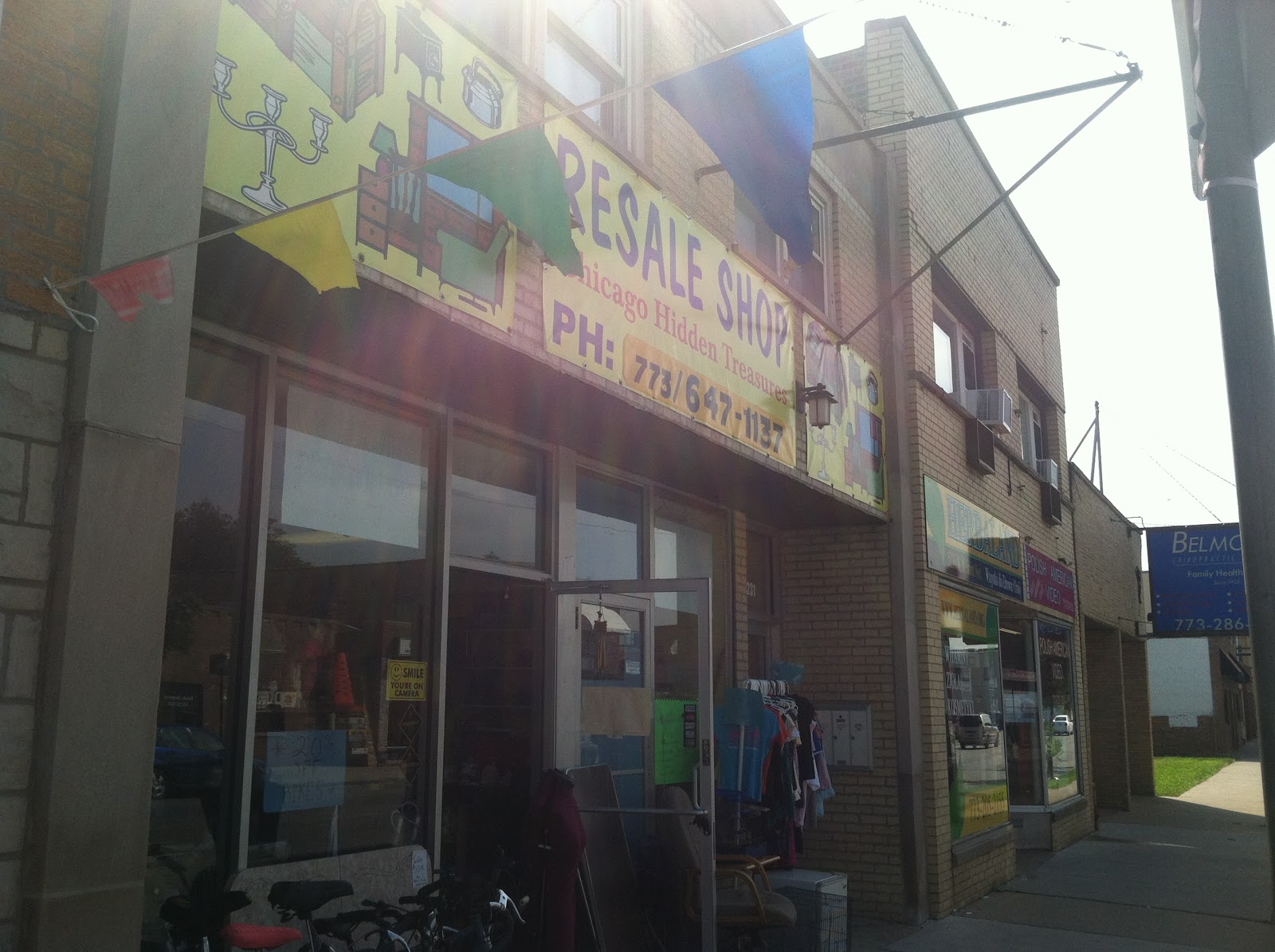 I asked the clerk if he had vinyl and he did! Unbelievable luck today finding new stores.  I found two crates on a table and two on the floor.  And while once again I walked out with nothing (nil for the day), I was happy with my hunt but a tad disappointed at the prospects unfulfilled.

1) Bridge Over Troubled Water - I texted my girlfriend to confirm that this is something she was looking for.  It was, but I did not buy it.  At some point someone had bound this record with a rubber band (presumably to another record(s)).  The rubber had broken down and somehow embedded itself into the jacket.  I started to pick it out before I kicked it to the curb.

2)  Golden Hits - again, my girlfriend would love to have a copy of this phenomenal compilation.  But quite literally, it appeared that the dog had gotten a hold of it.  The top right corner of the jacket was raggedly torn away.  I didn't even check the vinyl.  I am the furthest thing from a snob (as is she) but this is just too much.  What a shame.

3) More Than A New Discovery - this was the most troubling of all.  Laura Nyro has been on my mind for a long time as not only are her compositions widely covered, those are amongst some of my favorite songs whether we are talking about BS&T or the 5th Dimension.  This contained a couple of those hits and I am eager to experience the remainder.  But here is where it gets odd: When I found the record (in the last bin, I had to pin myself between a desk and some other furniture to reach it at all.  The clerk offered to pull it out (that was nice) but I told him I was OK), the paper sleeve was sticking out like the ruffles on a swashbucklers shirt.  I paid that little mind - I have stacks of new ones and bad conditions are nothing new to me.  I went to check the vinyl and found there was two records inside. I was confused....I did not initially notice that this was a 2xLP.  It wasn't - there was two copies of the same album inside. Alrighty then...at least I get to pick the better of the two.  The jacket wasn't totally gnarly...but both copies of the vinyl were.  both had apparent, deep scratches through numerous songs (including 'Wedding Bell Blues').  Had to pass but now I am determined to go pick this up at an actual record store. 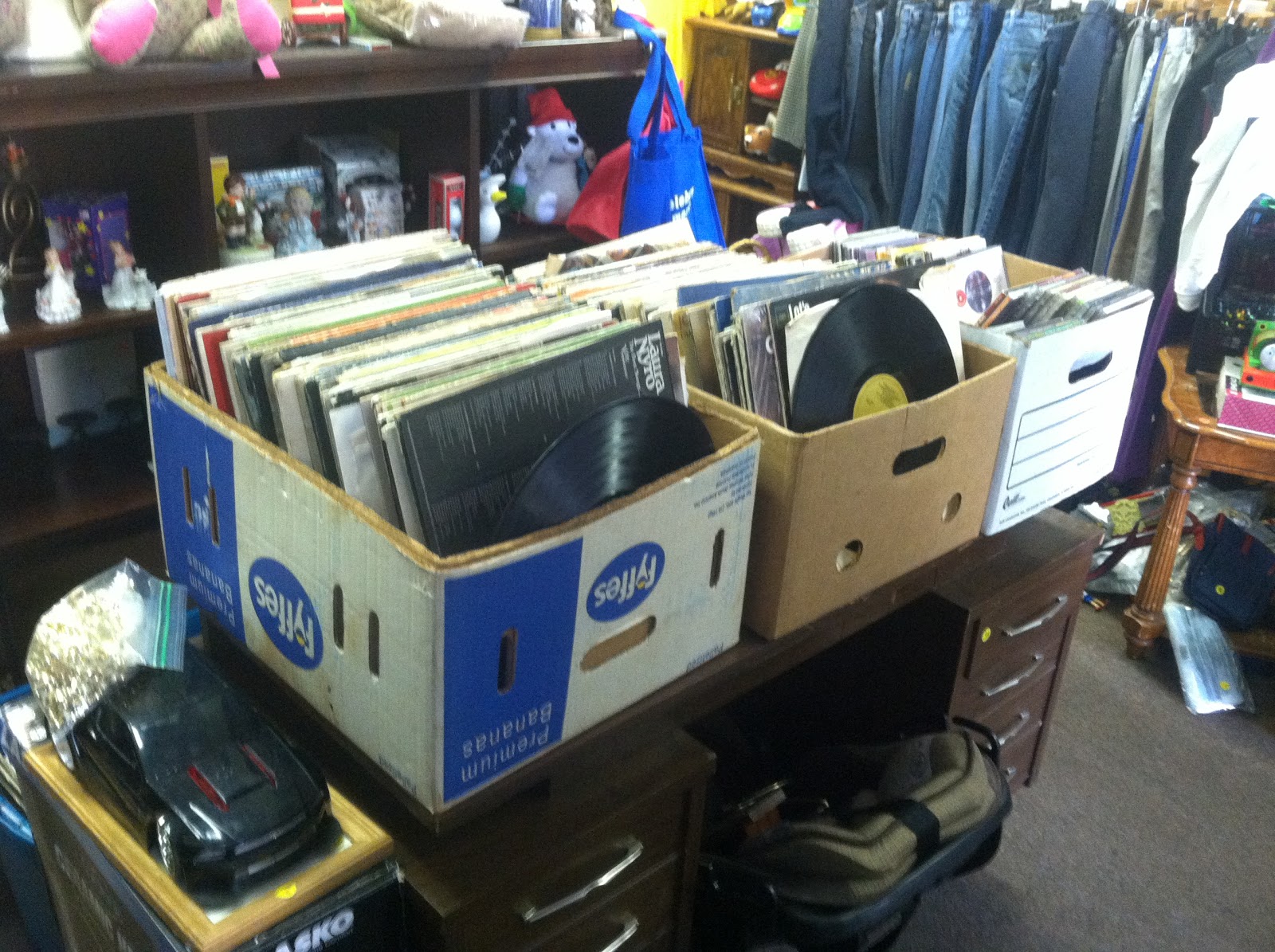 In the end, I hit 4 stores (only 3 open) in a couple hours amongst a 14.5 mile bike ride in sweltering temps.  Sounds like a successful day to me!

ADDENDUM: The 4th (closed) store I vaguely referenced above I returned to today, 9/26.  That store - Penny Pinchers (Lawrence/Central) was now totally abondonded.  Sadly, I could even see the rack of records through the window when last I visited, unable to enter.  Now they are forever out of reach!