[note: This post was originally listed as 'Cornerstone Used Books'.  I have since come to find that this is actually Cheap Kiss Records - it is a leased (and unmarked, as far as I could tell) space WITHIN the bookstore] 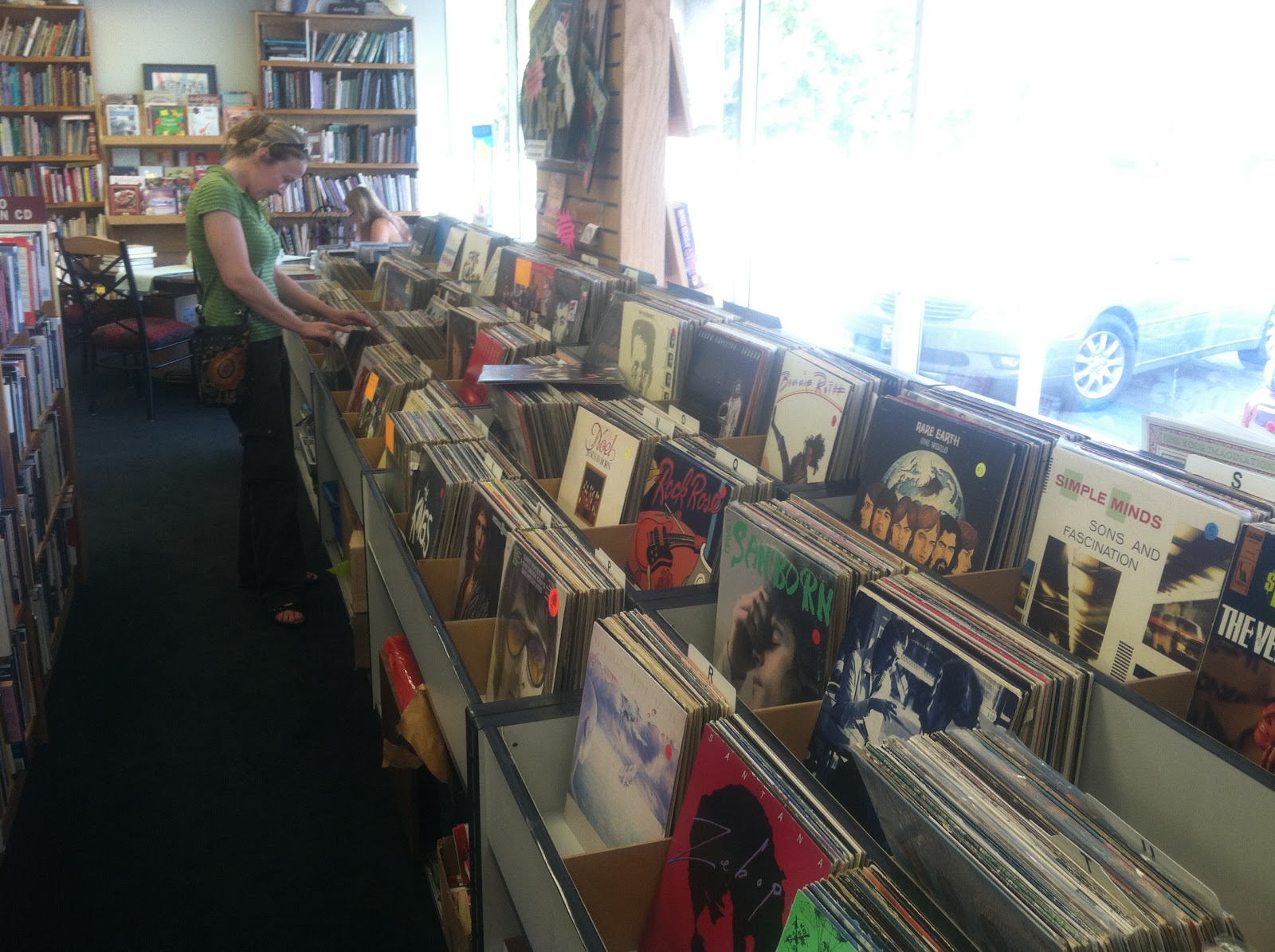 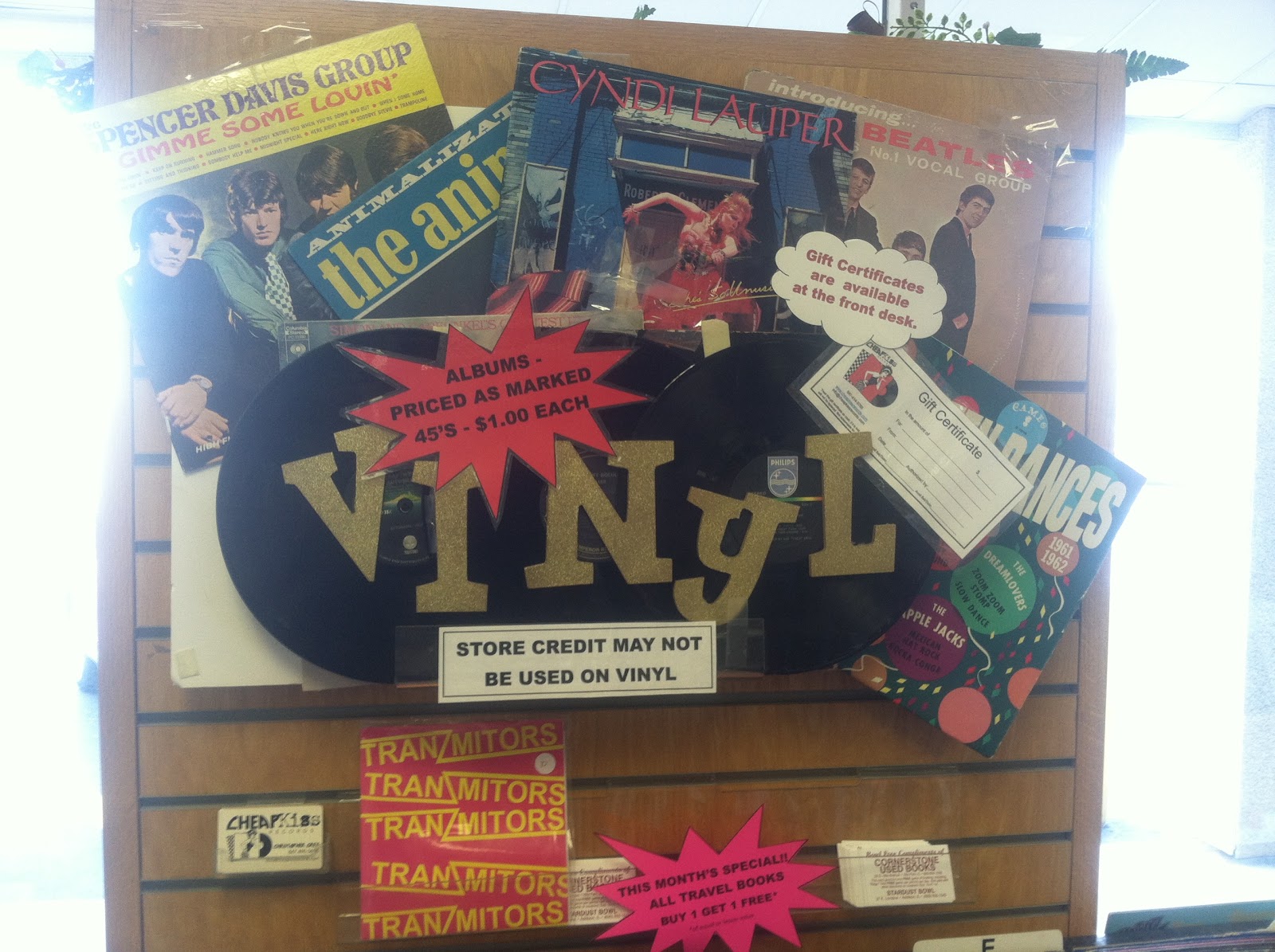 Got a keen tip that this book store had some records.  The intel was accurate but I did not expect this many vinyls in such a place! I did indeed search every bin...was about to leave with a copy of an old Al Kooper album before I came up on two gems.  The prices were generally a bit high, this is typical for retailers not normally 'in the game' as they attempt to cash in.  However, I walked away with mine for under $10 for both, and in excellent shape to boot!

I picked up another Little River Band album.  This one (and the one I got at an estate sale a while back) bookend the last album in the trilogy I am searching for...it won't be long, of that I am sure.

Also grabbed a Peter Gabriel album... you know, the one with the haunting cover.  That cover art used to scare the crap out of me as a kid - still does.  Turns out that 'Shock The Monkey' is the least disturbing track on the album....Peter is one weird dude.  As a kid, I embraced his weirdness so hard, it made me feel so relaxed and better as a person.  Not because of the music, but because someone was so willing to be different.  I still feel the same.

Got a punchcard of outrageous limits....I'll have to make 12 visits, even if I buy more than one record at a time.  Nice gesture, I guess.  Still a fruitful hunt! 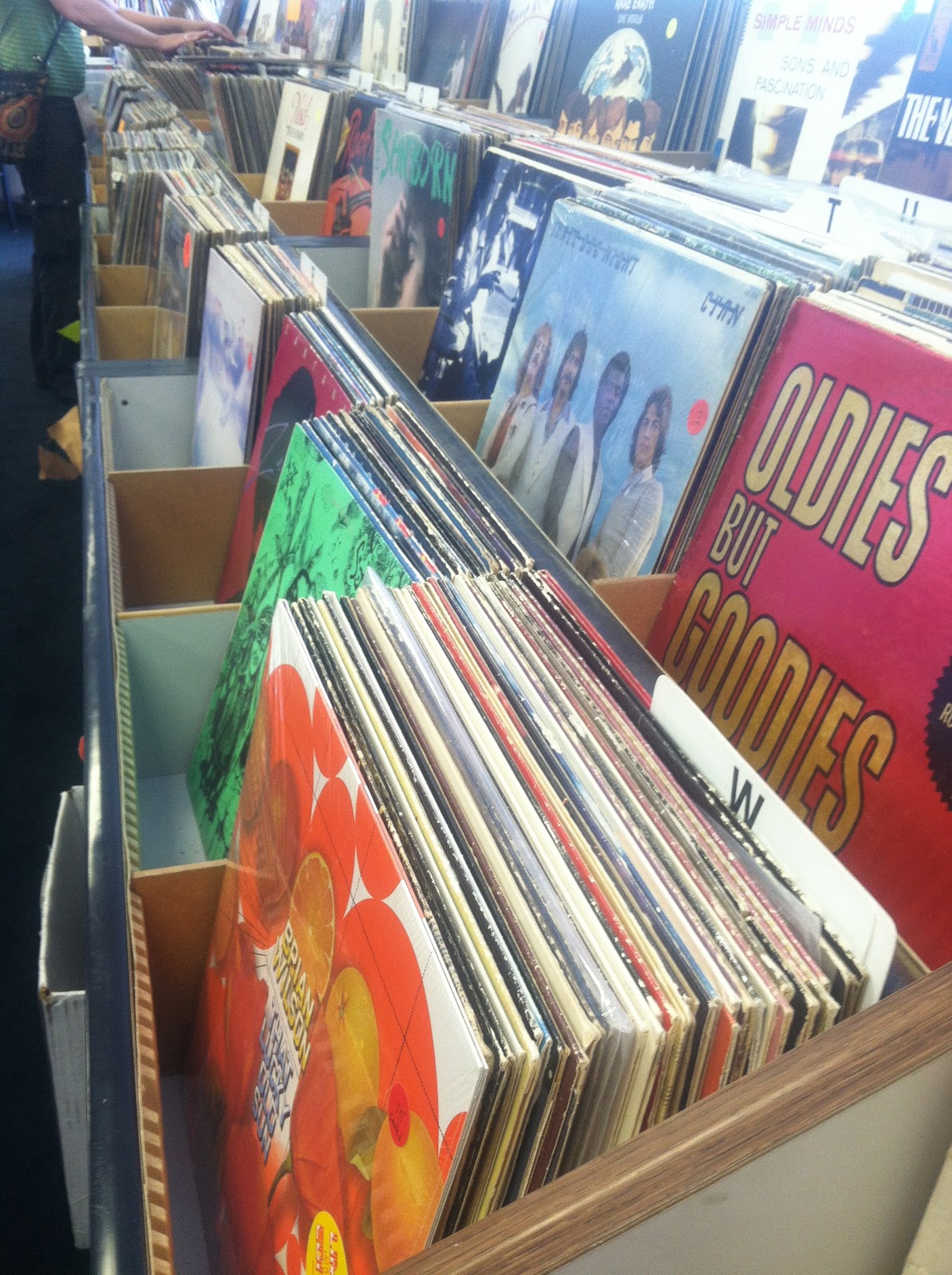 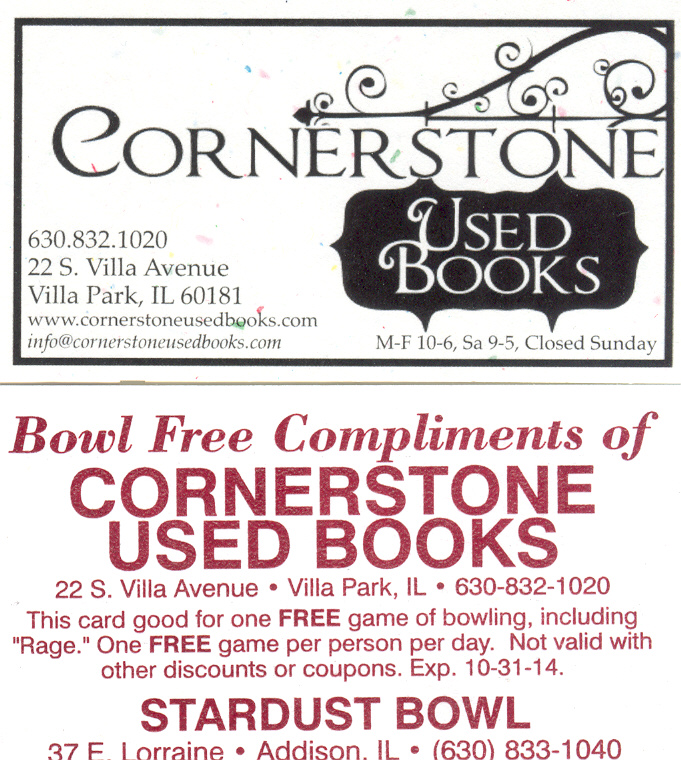 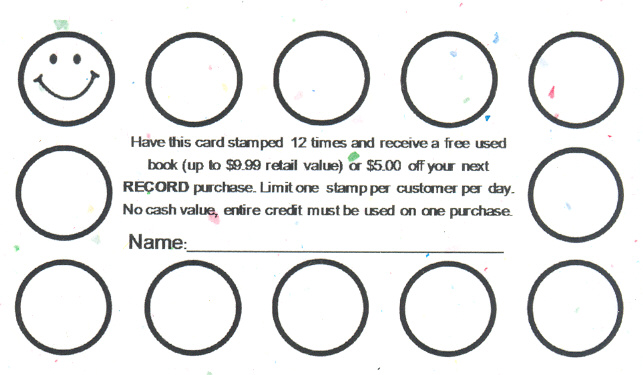