Beyond The Limit, Norridge

When I was a teenager (or even in my 20s), Beyond the Limit was a place I frequented for a variety of stuff.  They had a ton of bootleg VHS tapes...I remember one of my friends got a taped concert of Jane's Addiction playing in Italy, we watched that one again and again.

Apparently they are still somehow skirting the law and operating a small time head shop in a back room.  I did indeed buy a pipe there and also I believe a hitter box/dugout once upon a time.  They have a variety of t-shirts and posters and we used to just go through the stuff and look at them.

It had crossed my mind that they might carry some records and that I should swing through.  On my way back from a long bike ride originating at Korean Fest I found myself in the area and decided to duck inside.

They did indeed have a small rack of records to go along with a good portion of CDs.  There were probably 30 records max (7 and 12") scattered across it and at least 1/3rd were new/sealed.  (notice the new(er) Bold compilation bottom right.  I wonder if I'd get a discount for having the tattoo?) 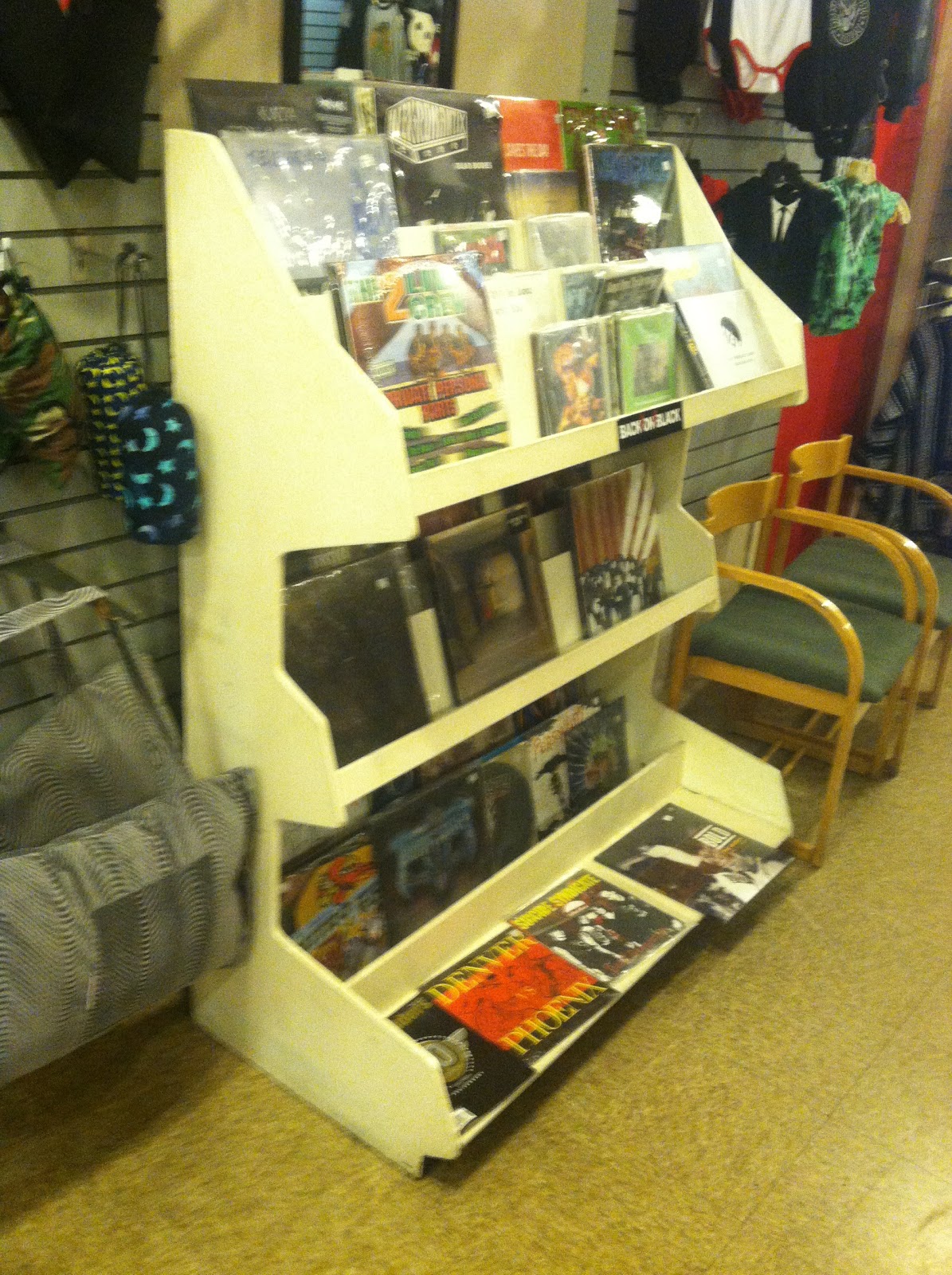 The first records I looked through were grindcore or black metal or I don't know what.  I was getting discouraged when I came across a late 90s punk/ska 7" on a small Chicago label I was familiar with.  Score!

Dyslexic Records only had a handful of releases which include the first offering from The Monsignors.  I discovered that band at literally the first punk show I ever went to.  It was at a Knights of Columbus hall (in Arlington Heights I believe) and I got to see 30 Seconds Deep, The Monsignors, Herbal Flesh Tea and perhaps one other band.  It was an easy sell and that show eventually led to me learning to play the guitar (bass originally) and forming a number of bands, including one which released 7 full length albums and played 100 shows of our own.  Some of those shows were eventually with a band (booked randomly) called The Rules Of Attraction, which included 3 members of The Monsignors.  One can imagine how earth shatteringly awesome this was and I was quick to pay my respects to the guys in person and tell them how influential their music was to me and how much of a fan I had been.

Back in the day, I never owned the first 7" ('Doin it For the Man') but a friend did.  As the years went by, I was jealous I never picked up my own copy.  I did have their 2x7" on Harmless Records but the four songs I was missing from the white vinyl on Dyslexic had haunted me for years.  On a whim, I asked Mike (The singer/guitarist of ROFA and guitarist from The Monsignors) if he somehow had an old copy laying around.  He did - and gifted it to me.  He apologized because it did not have the insert (oh well) but he did not mention one other quality that made it VERY unique.  It was mislabeled (double stamped) making one side unplayable.  I didn't mind as I had a dub of it already (from that old friend that purchased it himself 15 years earlier) and I was ecstatic to now have such a rare copy of a record I had wanted for so long.  I can't even believe he was willing to give it up - something I don't take lightly.  One of the most valued (for many reasons) items in my collection. 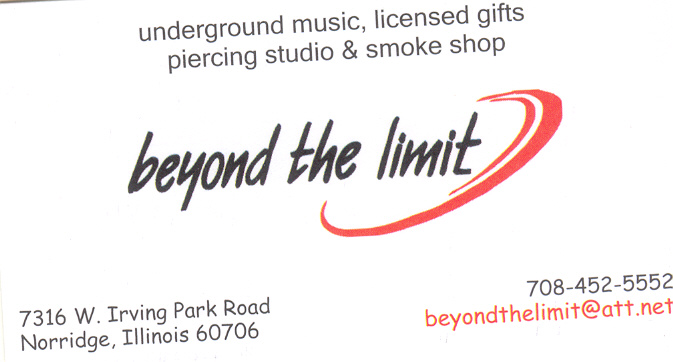 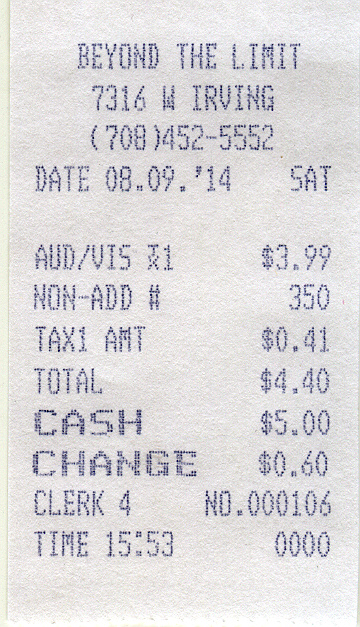