While out getting my hair cut, I stopped at a nearby Savers to scope their vinyl.  I was pleased to find that they had almost double the amount of records of the Franklin Park store I visited recently.  It was in total disarray and used the same horrible style of bins FP did.  That being said - I pulled out some gems!

David Gates - First - I am a pretty big fan of Bread, and I think David Gates has one of the most underrated voices in American music in the past 30 years.  His falsetto is effortless and his ability to turn dour subject matter into something seemingly upbeat is par excellence.  I long ago downloaded his entire solo discography (to go with the entire Bread discography I already had) and this is the only album I really got into.  The song 'Suite: Clouds, Rain' is just an epic soft rock classic, and totally unknown to the majority of the world.  I have probably played that song 5000 times in my work van as I travel through the midwest and enjoy David's lament about being away from home himself.  Best of all - the record was still wrapped, so the gatefold had never actually been opened!

Gino Vannelli - Nightwalker - I have a shockingly awesome and complete directory of 100s of soft rock/easy listening/'yacht rock' mp3s I've acquired for most of a decade and 'Living Inside Myself' has long resided in that folder.  I passed on some awesome soft rock LPs at the record fair last week and I'm still kind of mad at myself, I bought this and I won't pass them up anymore.  And I am totally on the lookout for the Benny Mardones record I let go!

My comrade in arms pulled out a variety of 45s including a complete picture sleeve copy of "Arthur's Theme" that I passed on (and kind of regret).  And best of all a bizarre (and crazy good condition) copy of a promotional LP of traditional Greek music for Greektown mainstay The Parthenon.  This isn't yet on discogs.com (shocking!) but they actually mention it on their website in the 'history' section for 1975! 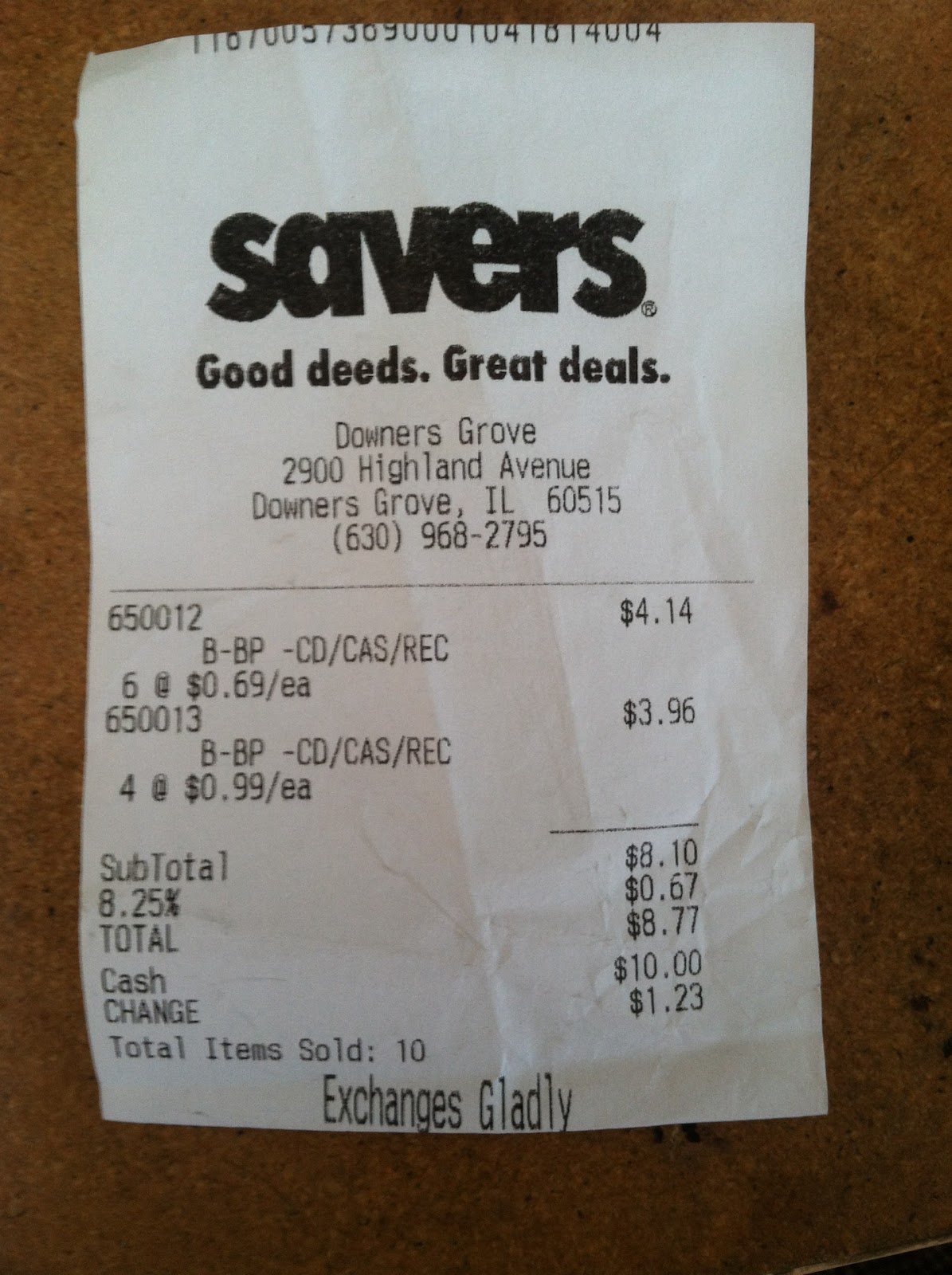