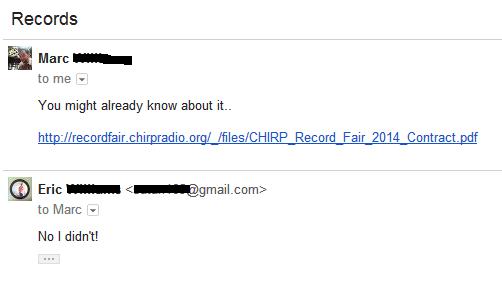 And so the plan was born! Early bird tickets got you in for the first 2 hours starting at 8am, and then they were half price for the first week or so! Only $12 - what a deal!

A standard Friday nights bevy of beers and big eats led to a general feeling of desperate malaise come 0600 hours the next morn, but I struggled through it with an apple, a cup of coffee and early morning reruns of 'Land of the Lost' as I sat on the couch totally stupefied.

The cruise into the West Loop was brief and without incident of impediment; parking was free and copious.  We arrived within 10 minutes of the gate opening, there was a short line and then our entry.

Now surely this was a highly organized event and the involved vendors took some effort to bring their best stuff - and I was within only a few moments of the doors becoming unlocked....but never before have I found such good fortune in a hunt.  The very first booth I visited I pulled out  Audio Master Plus Series Sampler Vol. 1 - another in my CTI 3000 series collection.  I have at least 50% of these tracks on their original releases already, but being a completest is a full time job.

It becomes a blur after that.  The Richard Barbary and Tamiko Jones releases are anomalies within the aforementioned CTI series - soul rather than jazz, perhaps a precursor to the Kudu label Mr. Taylor would start years later.  I have never seen either in a store - but on this day found both almost back to back in a bin.  Furthermore, both were promo copies and even marked (yet unverified) as mono.  Stunning! 'Soul Machine' I enjoy very much even while this is not my genre of choice, but the release by Miss Jones (yes, a veiled reference to Artie Butler) is a bit similar to Aretha Franklin or something else of that ilk, or perhaps I just enjoy male vocals within this style a bit more.  Neither is my favorite - but I'll be damned before either leave my bins!

Extremely envious of my friend's copy of Colour by Numbers, I found this, Kissing to be Clever and Waking Up With The House On Fire all in a row.  I grabbed the debut for my friend and without an ounce of irony, found that she had already scooped me a copy of their sophomore effort elsewhere within the fair. Awwwww!! (I passed on their mid 80s comeback).

Always careful to search for additional jazz in 'Latin' bins, I came across yet another WW album to add to my growing subset as well as the second Jobim album I was dying to grab.  Having already passed on it more than once, I found a copy of The Other Side Of Abbey Road.  But while it was only $3 (and in time capsule style mint condition), my biggest score of the day had to be my fourth Azymuth album, Tightrope Walker.  While I must admit, I have held some disappointment since the tremendous grooves in Telecommunication and Pieces Of Ipanema first graced my ears, this and Flame have grown on me in short order since their arrival at my homestead.

Having passed it once already, I returned to the same booth where I grabbed the Culture Club album to pick up a beautiful (and $4) copy of the Iron Eagle Soundtrack.  This is not a novelty release to me - this is a movie I have watched religiously for the past 25 years and one with a supreme soundtrack.  The selection speaks of its era so articulately and 'Road of the Gypsy' makes it worthwhile by itself.  That is, if you don't already own a copy of the LP!

After a little over 90 minutes inside (seemed like 15) I was drained of my lifeforce and we made a swift exit to breakfast in Oak Park on the way home.  Wheelbarrow style scores at the Record Fair - see ya next year! 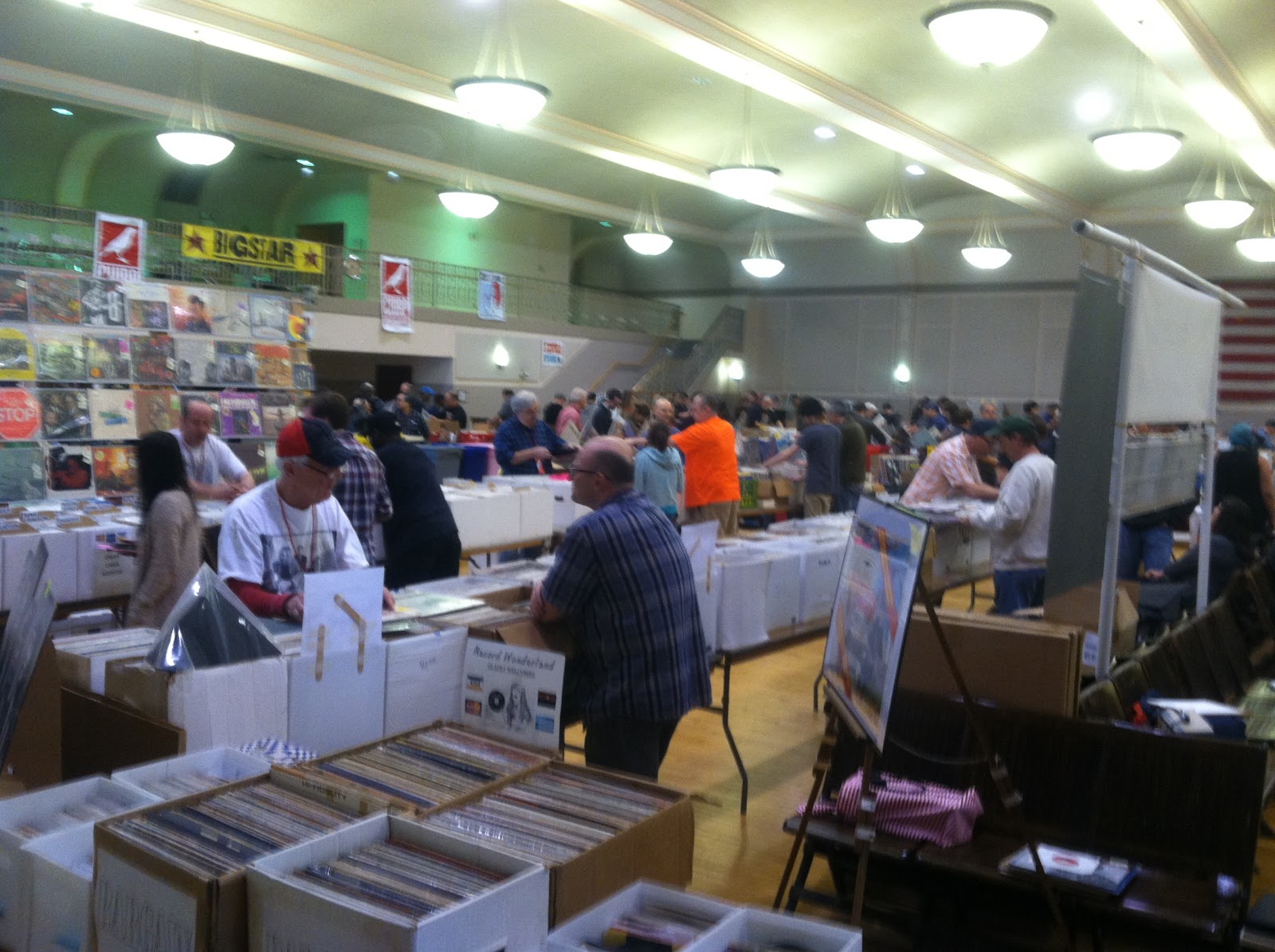 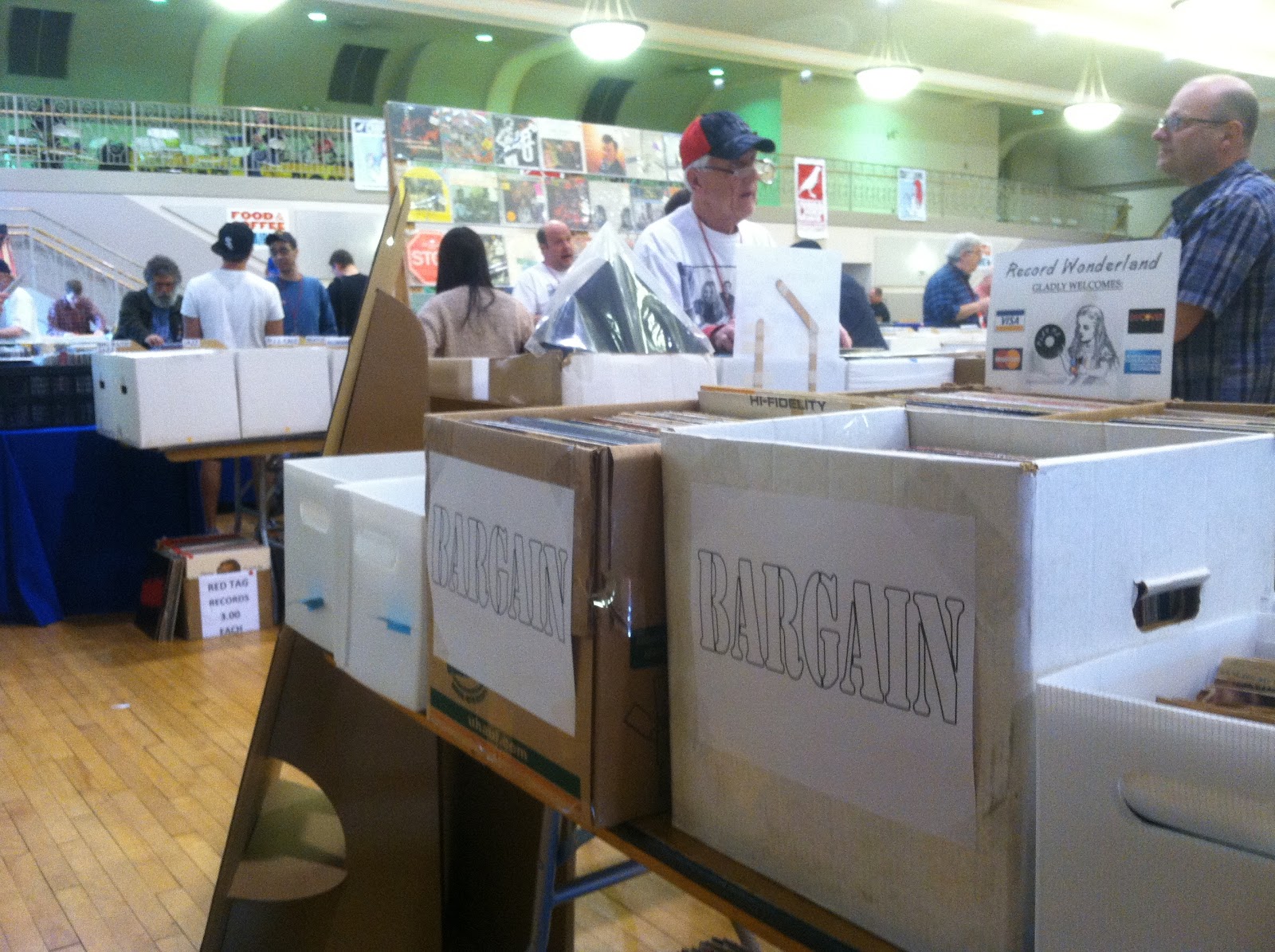 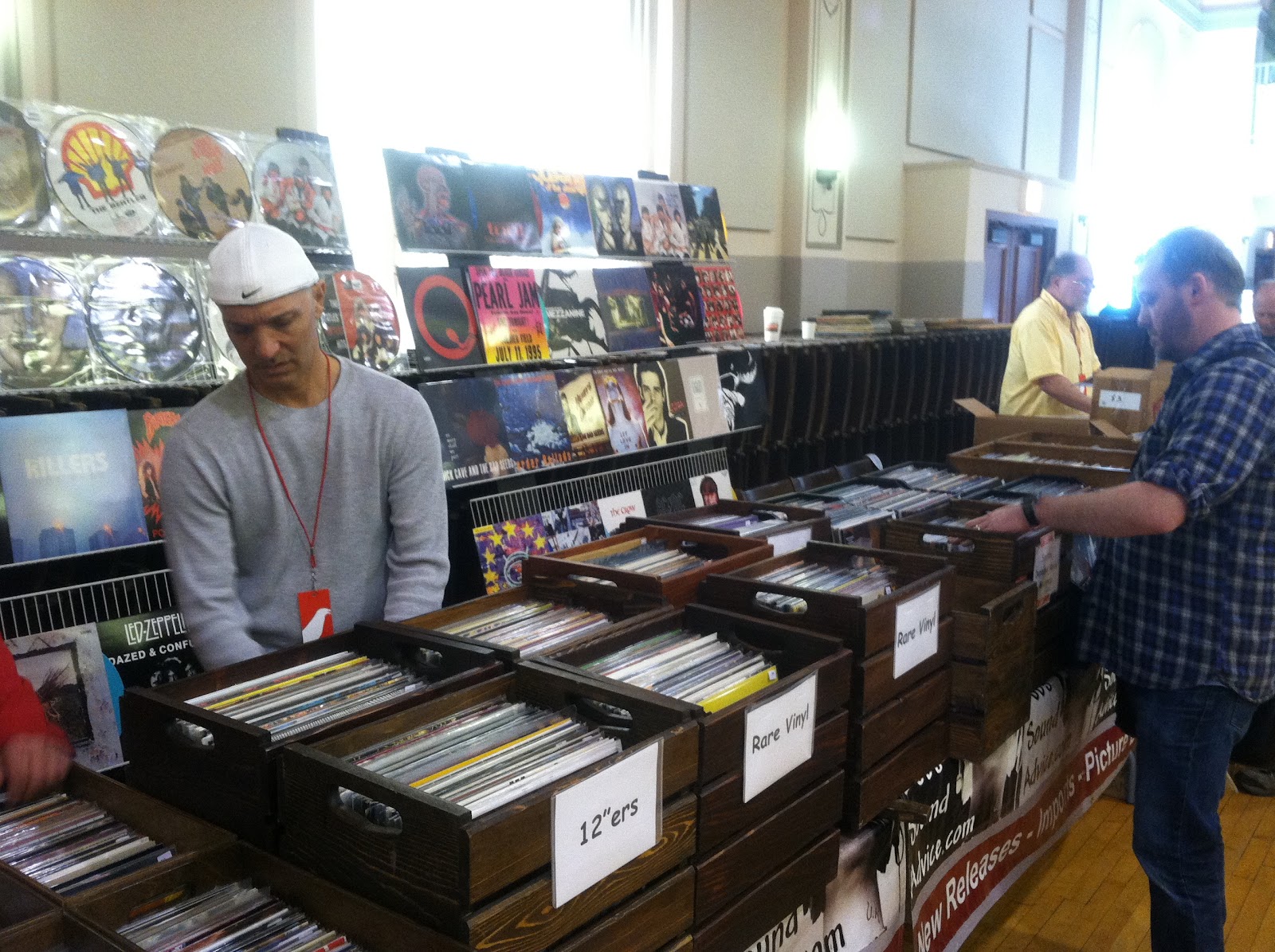 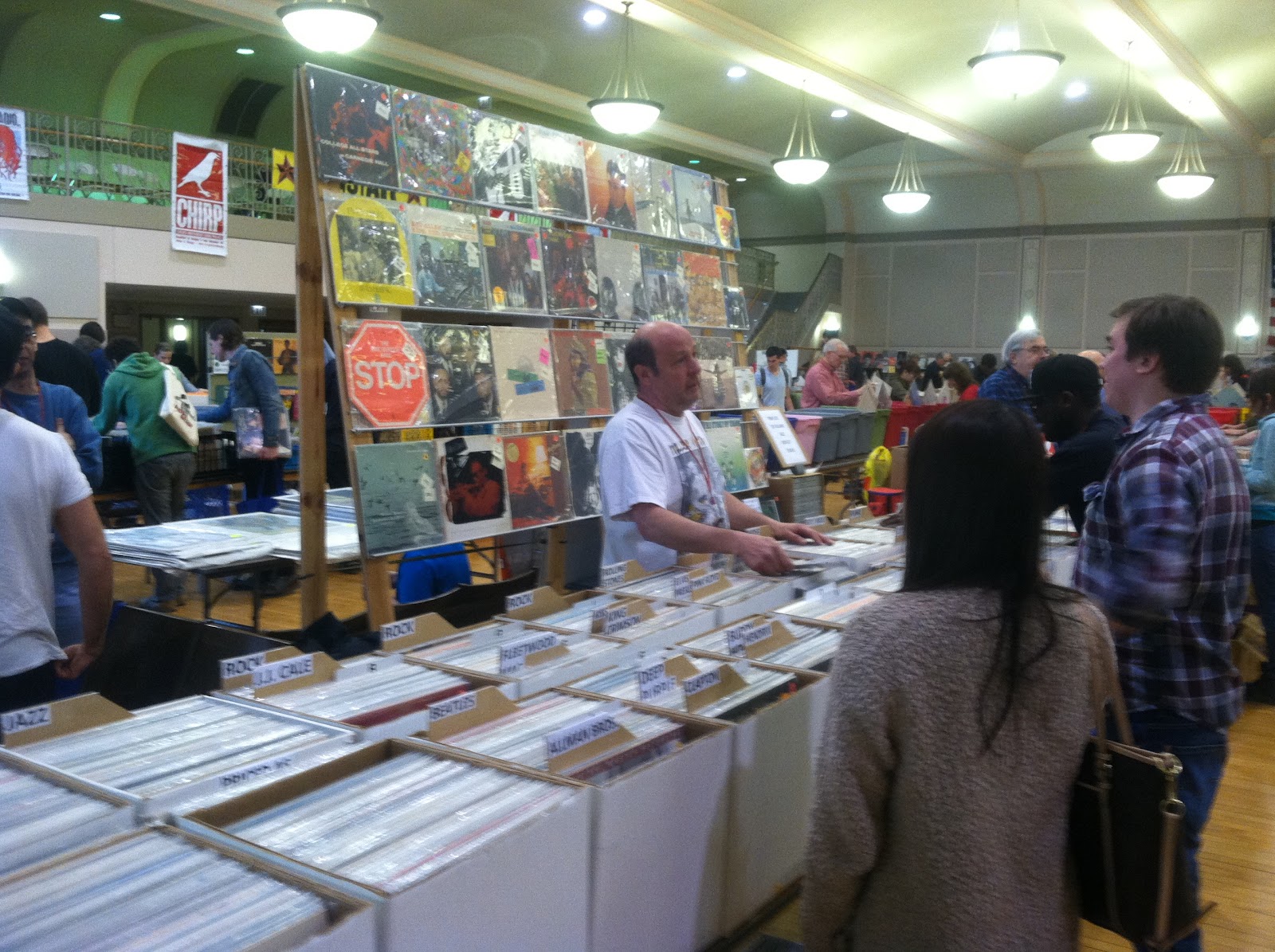 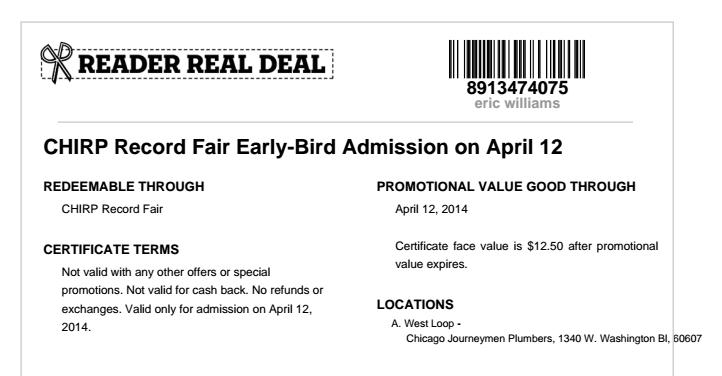 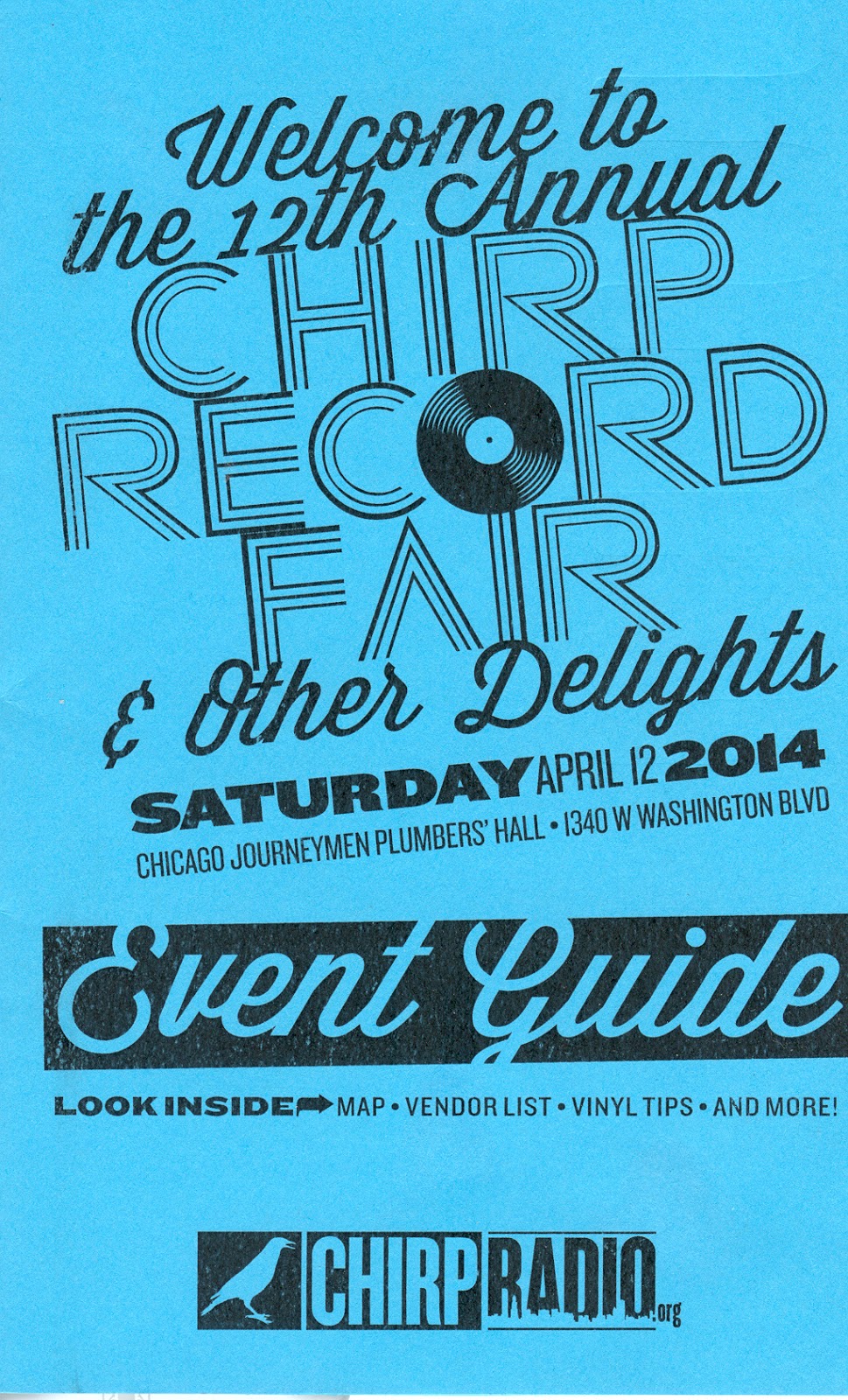 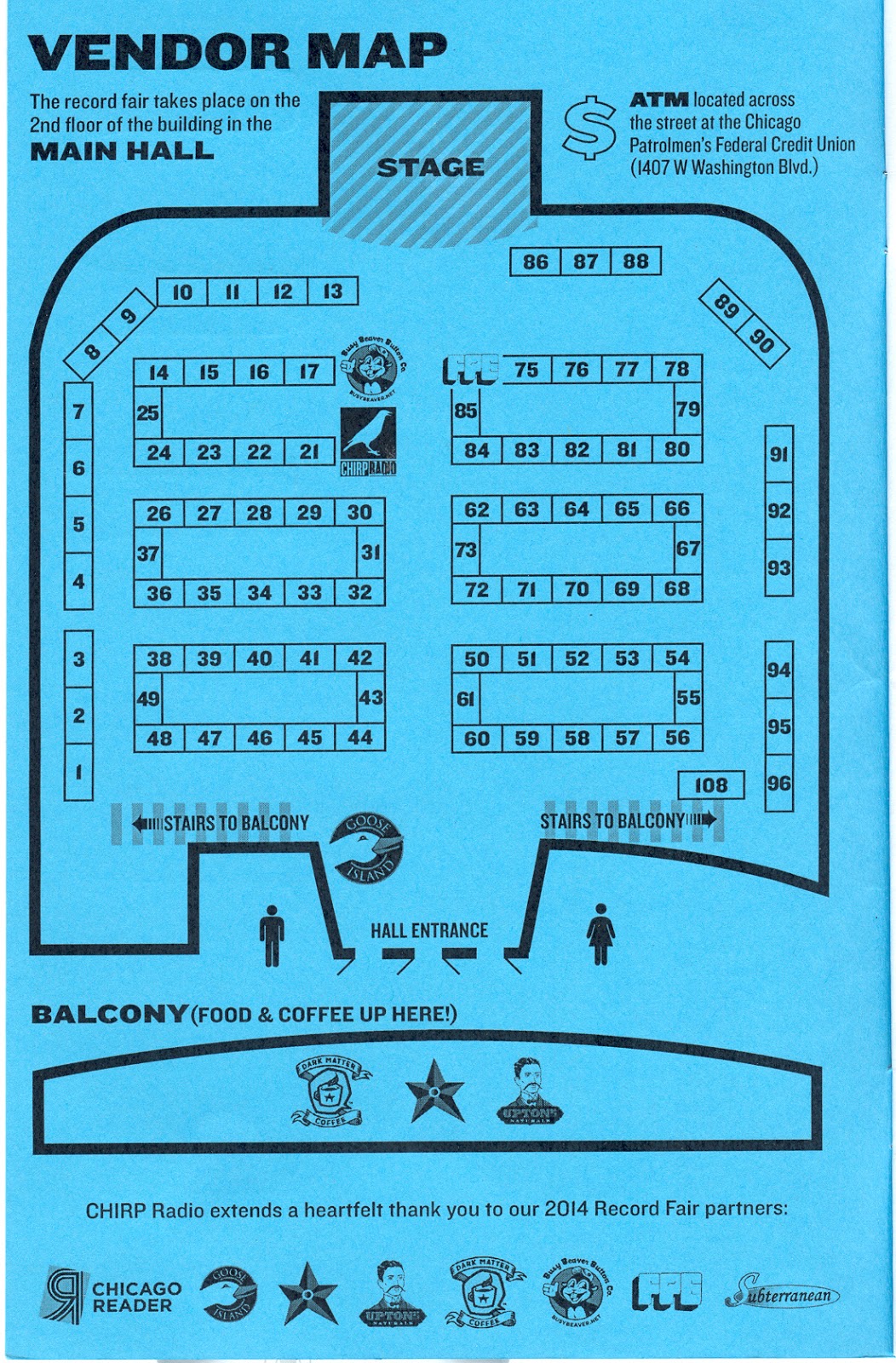 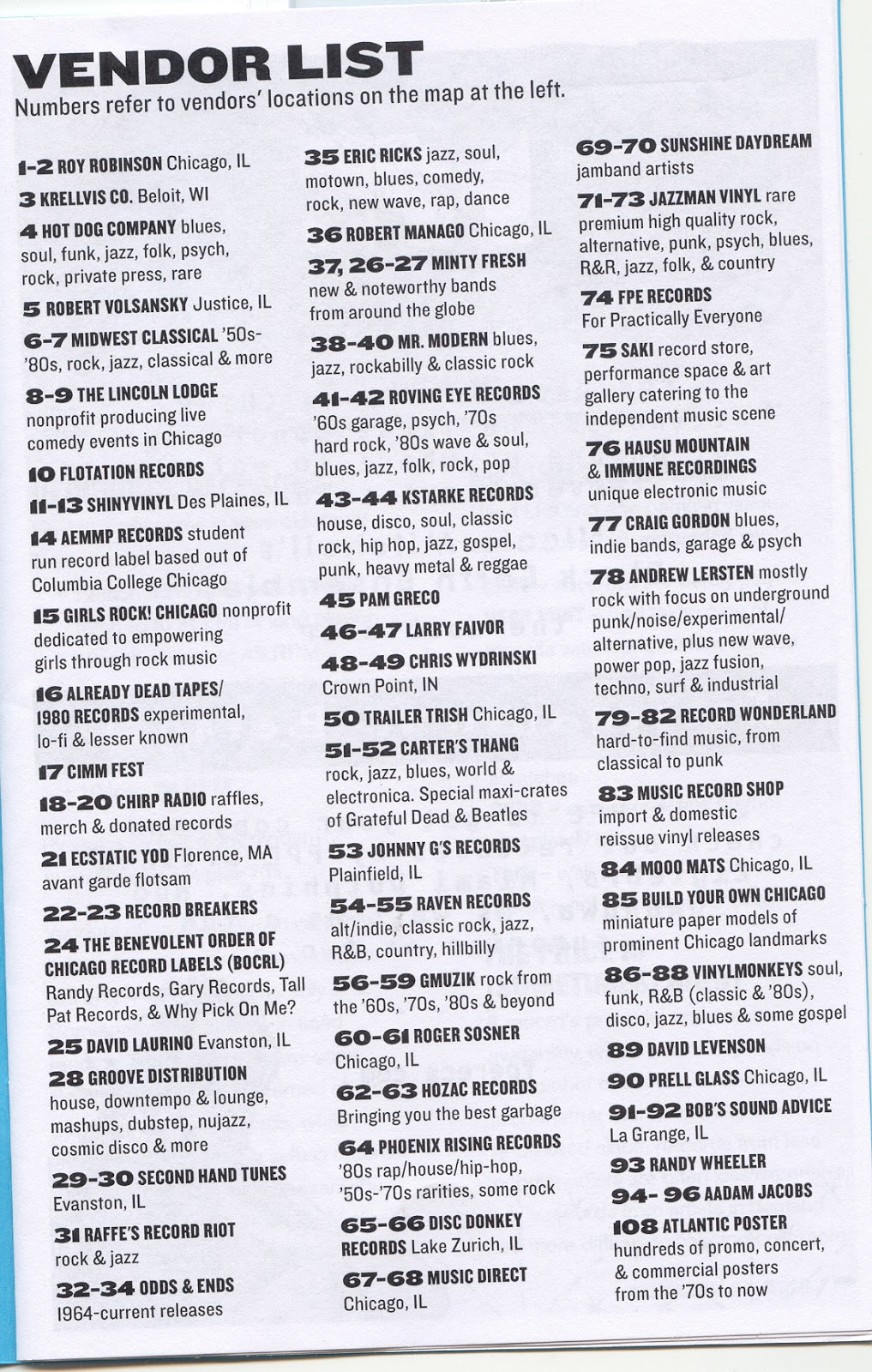