Went out on a Saturday morning/afternoon with my mom to do some record hunts.  She doesn't collect but surely influenced my taste in music at an early age.  As my own tastes are still mostly pre 1980 it was easy for her to get down with the game plan and get in the crates herself.  We hit a total of four shops and definitely came up on some scores and had a ton of fun. 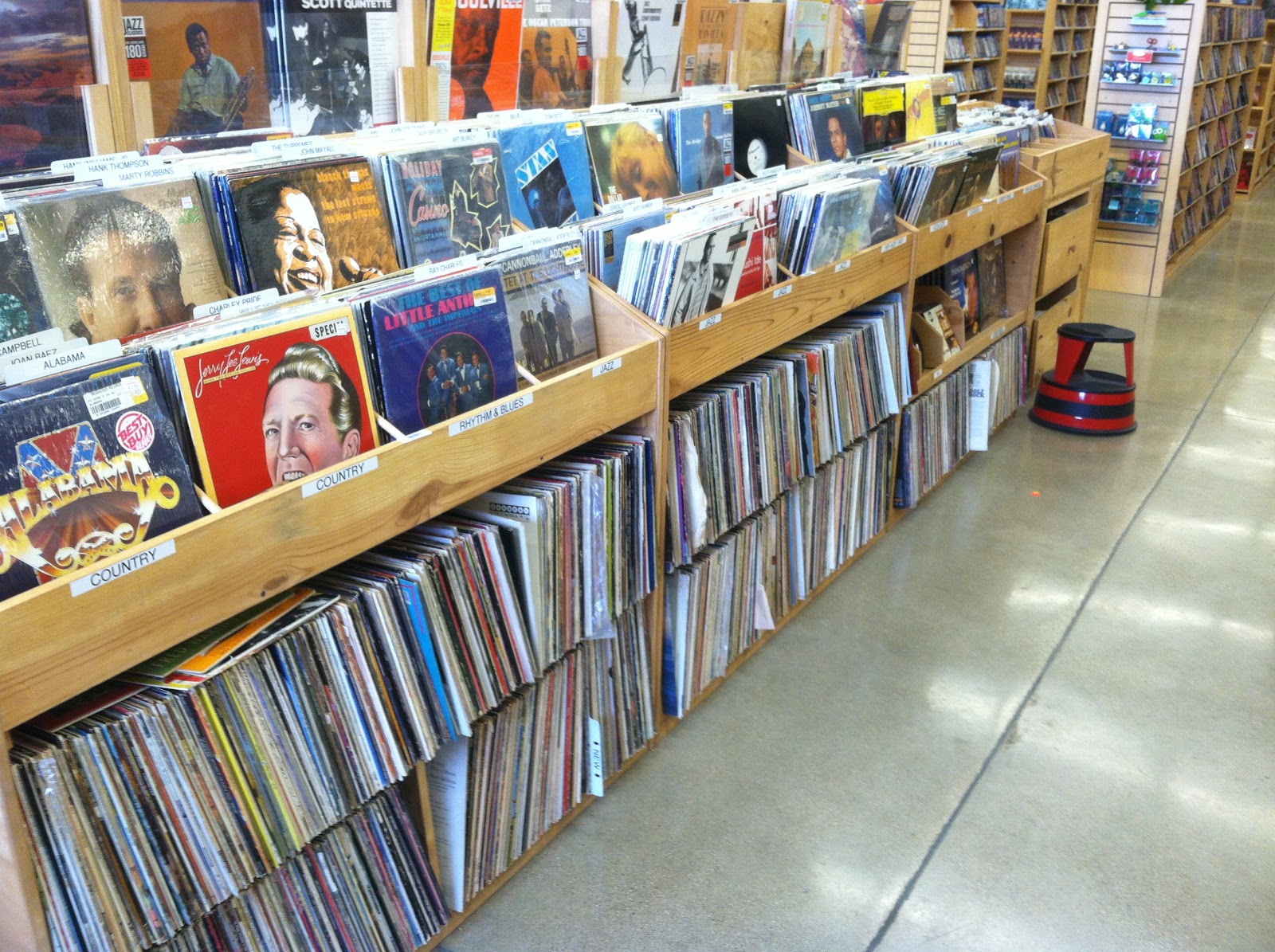 I stopped at a Half Priced Books up in Wisconsin a while back after my mom had been in this new one in her own neighboorhood, and reported that they had vinyl.  I found the vinyl layout and quantity/quality almost identical.  I got on all fours and checked each and every vertical $1 record - did come across Engelbert's Christmas album but passed on it - I despise Christmas music.  This is the same reason that has kept me from Herb's offering even though I have almost his entire discography as well.  In the end I walked away with another Pat Metheny album and the cashier was kind enough to let us cash in on a coupon we didn't even have. 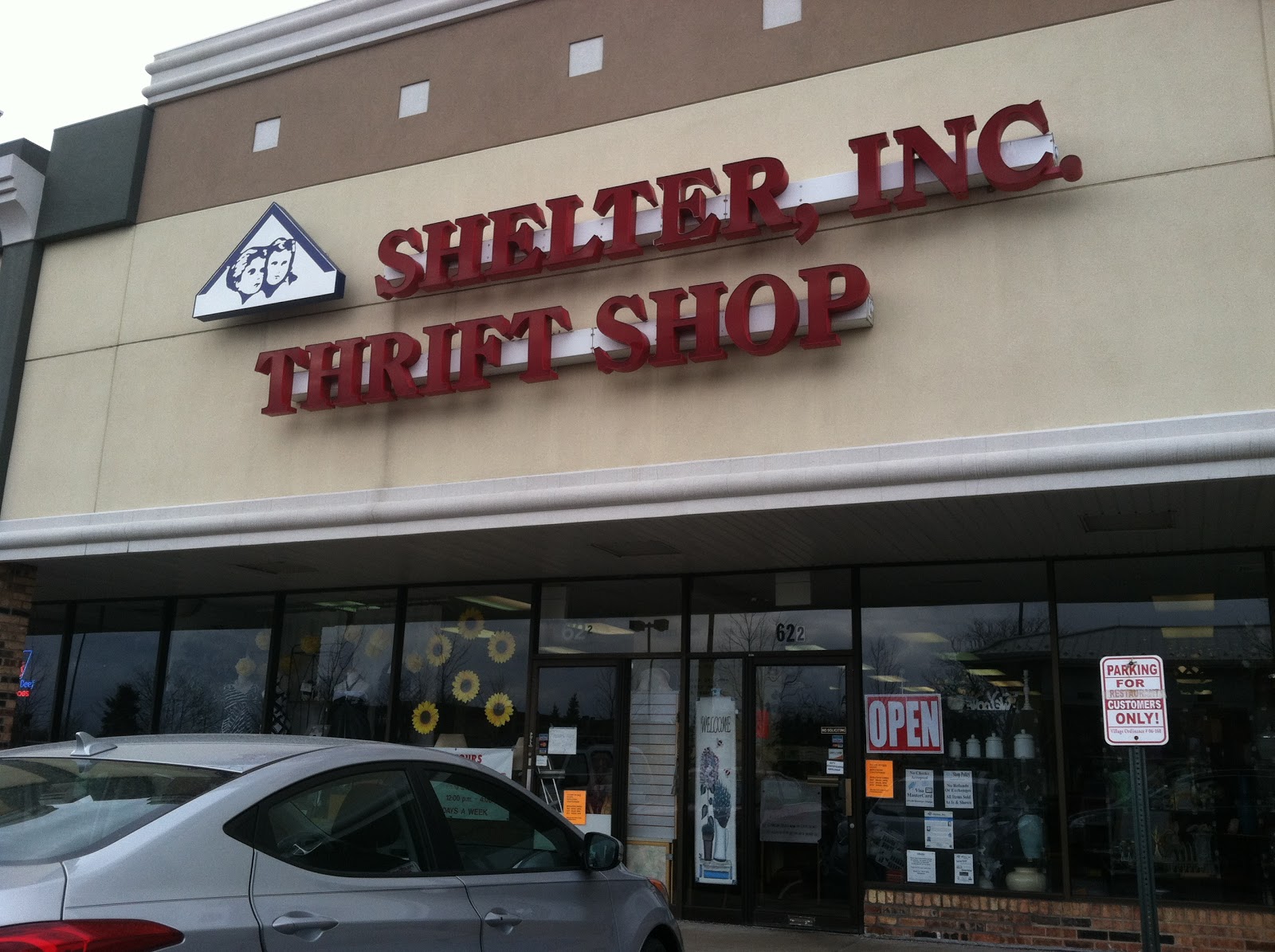 Standard thrift store had a bevy of classical and other garbage vinyl but I walked away with a really cool A&M compilation.  Of 16 tracks, I have 5 of the originals with 2 more on my want list.  Really cool that it includes some CTI artists and even credits them as such on the track listing.  The record is in wonderful condition with the original inner jacket (with new A&M releases advertised) however some degenerate had decided they needed to put a huge gold label on the cover with what I can only assume are ('P.M.') their initials.  Perhaps more horrible is the fact that this drove me bonkers and I picked at it until I removed it and damaged the cover a bit.  Far too embarrassed to depict this here.  Really cool cover layout though that morphs a variety of A&M covers into one. 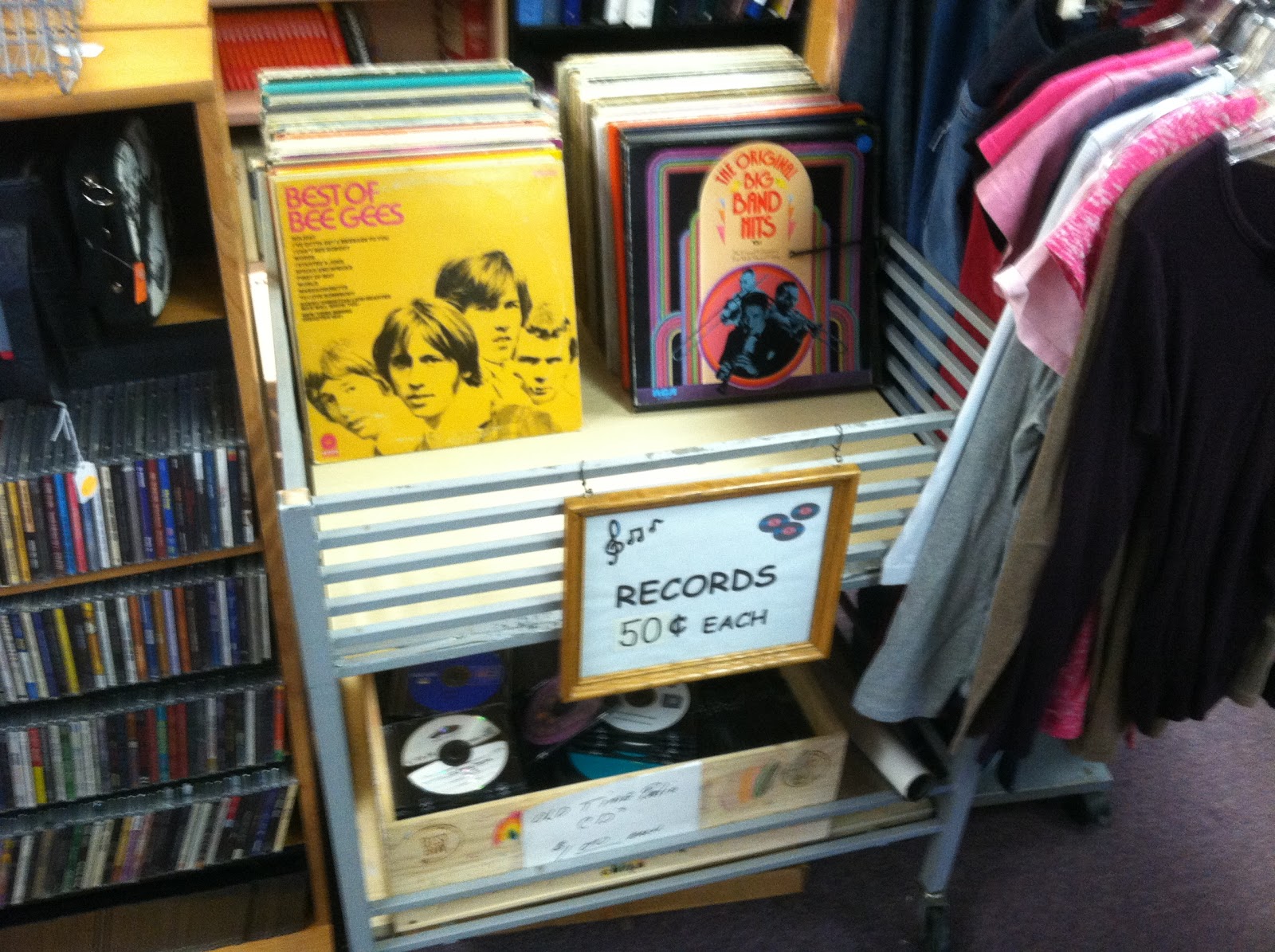 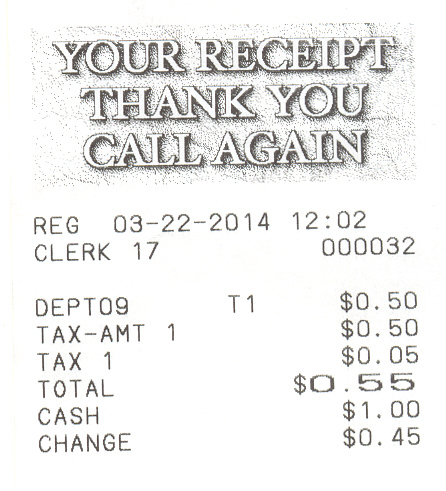 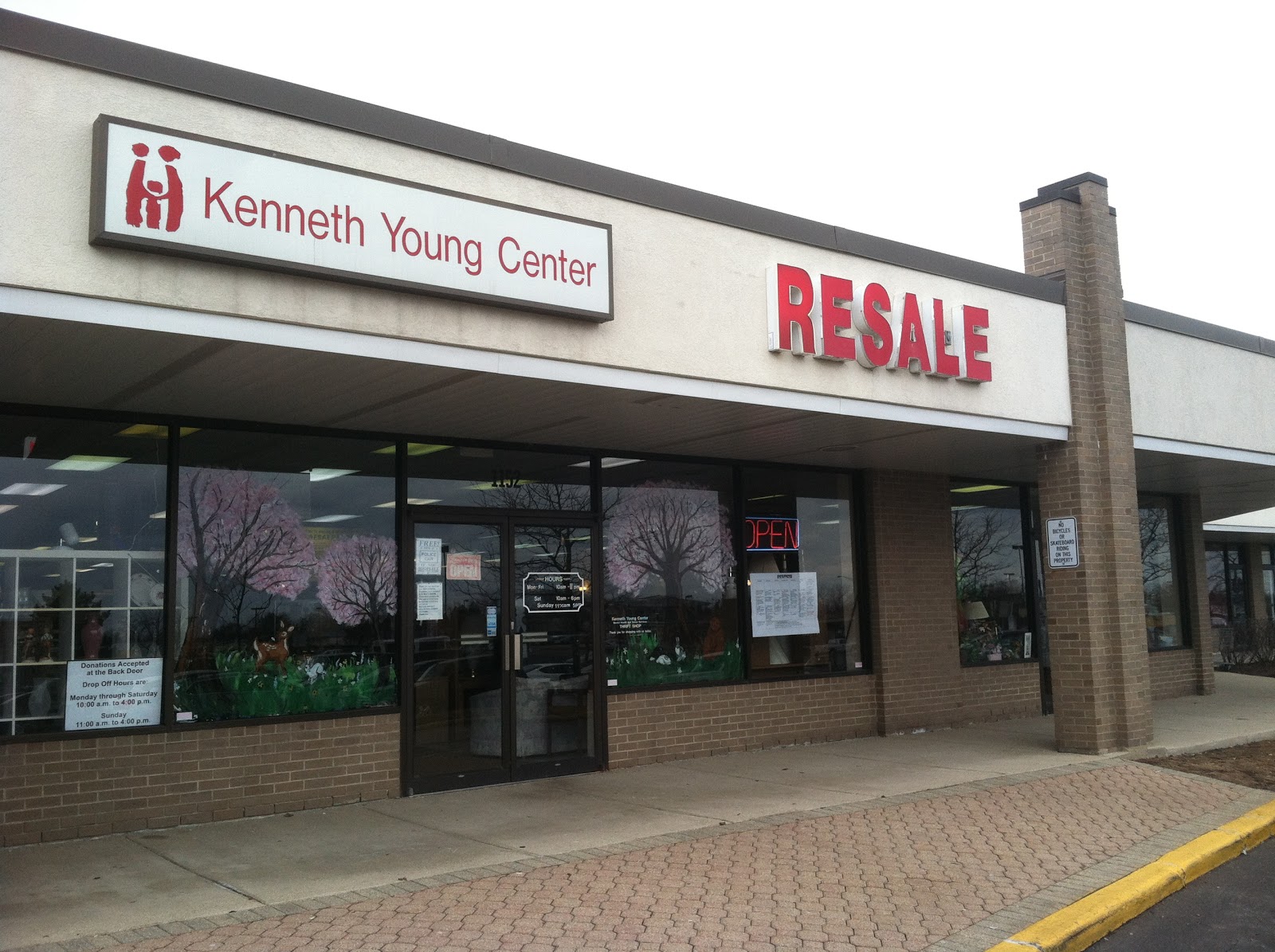 The only store of the day I did not purchase any records at.  I did come across a beautiful condition Ray Price album I strongly considered purchasing and also a couple (duplicate) Engelbert albums (see below).  Very small selection in a very un-ergonomic shelf.  At the door was a bin marked 'FREE' that contained truly a a handful of rubbish including some old golf balls.  So anyone reading this who is in the market - word to the wise. 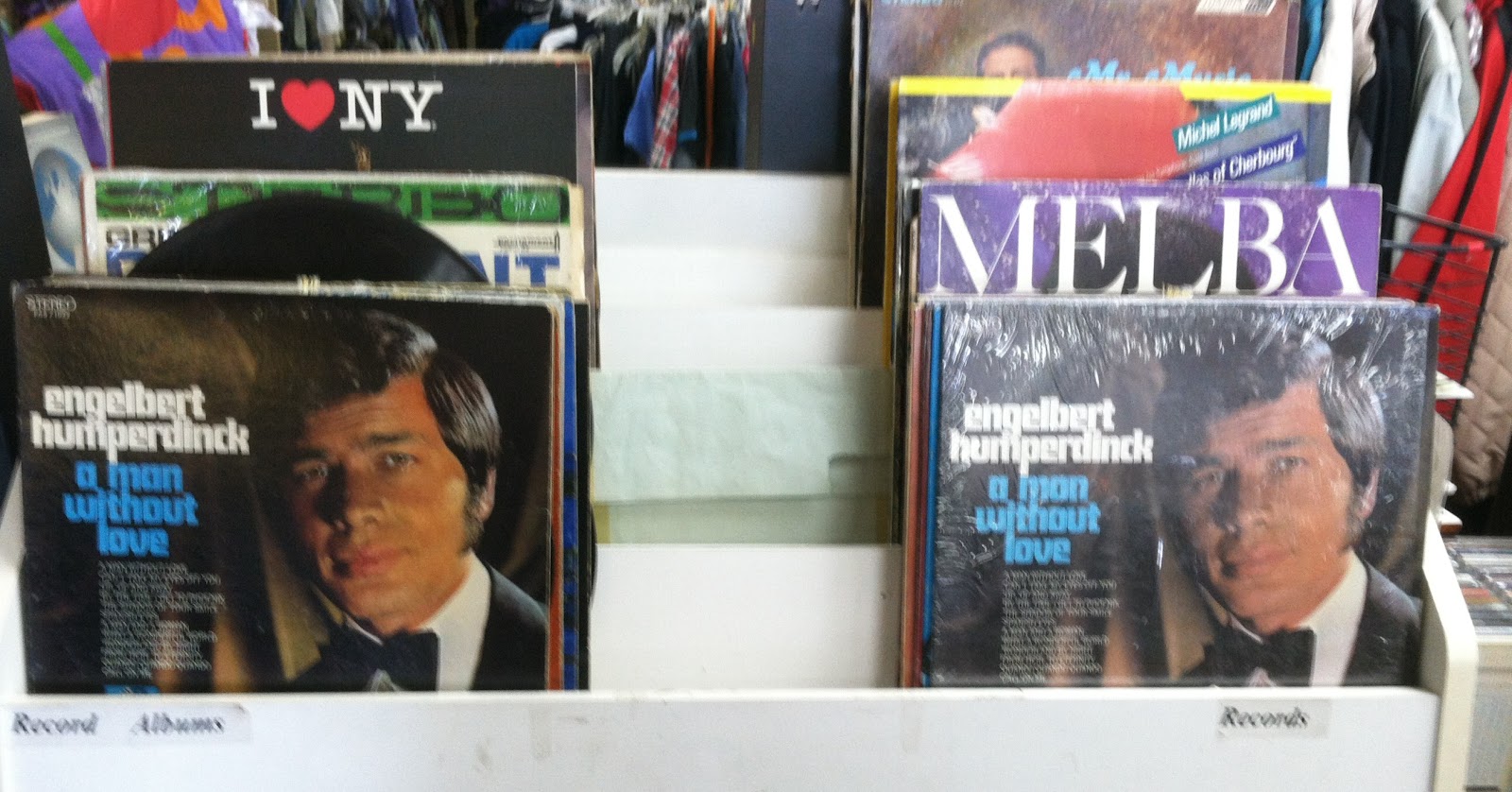 SALVATION ARMY
Neglected to take a photo of the rack of records - a 9 unit 12" cube rack with at least a couple hundred records - nice.  Had to roam about the HUGE store a few times to figure out if they had any vinyl/music and if so, where it was.  Wasn't near the books as is the usual MO in thrift stores. Sadly, I've been in this space before as it used to be a huge Super Low Foods grocery store that pulled the plug on the operation a few years ago.  Their house made roast beef was divine but the new tenants had some wonders of their own to provide.

Found at least 5-6 Eng albums but nothing I needed.  Ended up walking out with an Anne Murray album for a friend and a double LP live Neil Diamond that looks like it had been in a time capsule - but was still only valued at $1.06 by 'the Army'.

The reciepts show that our hunt took exactly one hour! Amazing spoils for such a short duration! And THAT my friends - is how you spend your Saturday afternoon!